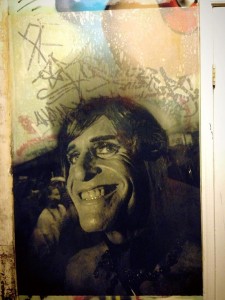 He told me that his son was coming to town. He smiled when he said this in the same way people smile because they are naturally happy, in such a natural way that they cannot help but to smile. I always liked people when they smiled this way. His son was older than me by a few years. I would guess five or six, but I never asked. His name was David. The old man hired me to work my crew at his house for a weekly contract. He was a particular sort of guy. He always wanted his yard in a suspended state of perfection. It annoyed me. Nature doesn’t work that way buddy. He wanted his home to look like one of those pictures in the two dollar magazines that housewives drool over. At first I thought it was because he was one of those guys that always has to one up his neighbor, but later I realized it just mattered to him, because that was who he was. When we finished that day, he smiled that same way. I could see a pride of ownership in that smile. And I was proud too, because I was a part of it.

He told me that his son came in a few days ago, and that he was on his way to climb Rainier. He was a climber, and did that sort of thing. I remember a tinge of jealousy that his son was living life so fulfilled, and I was digging holes. He said he would be gone a week to reach the summit, and then they would spend Christmas together before he left back to wherever he came from. Some place lovely, I guessed. Some place with a beautiful woman waiting for him perhaps. But that was just a fantasy I am sure. I hadn’t learned about subjectivity yet. I ran the grass cutting machine over the several putting green sized areas of yard in perfect rows. There is an honest pleasure in achieving remarkably straight lines. I imagine farmers experience this sensation too. In the moments looking upon acres and acers of beautiful, glorious rows. When the man spoke of his son that day, he smiled that same way. I could see a pride of ownership in that smile. And I was proud too, because I was a part of it.

He told me that they couldn’t find David. I asked him, “What do you mean?” But I knew what he meant. He told me not to worry about the lawn that day, the snow was too thick. I told him not to worry about David, that they would surely find him. I told him all sorts of little lies, like, David is a good climber and will find a way to pull through, I didn’t know this, or, 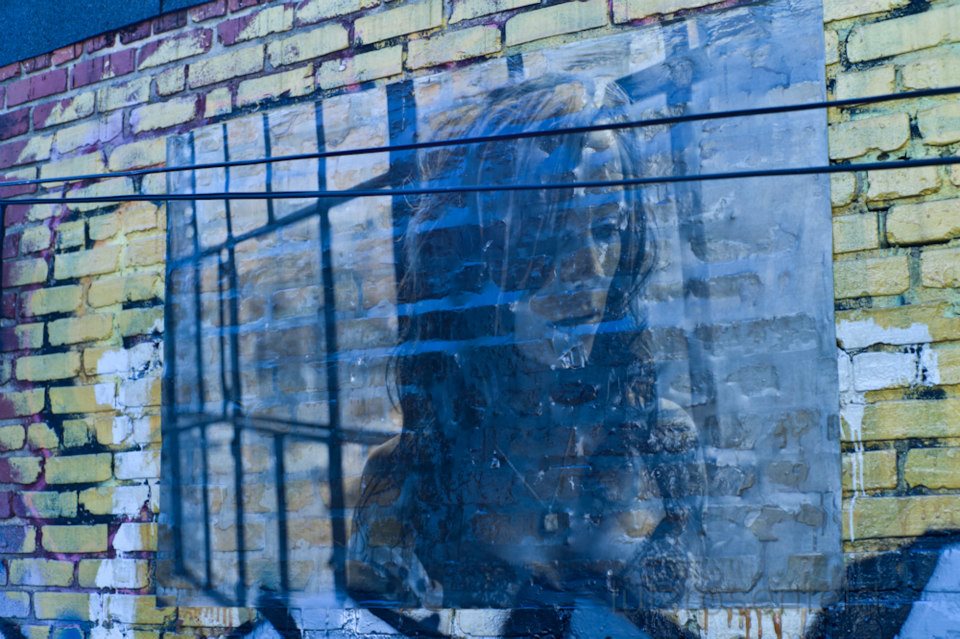 that surely the storm would clear down here in a day or two and everyone would laugh about it later. Before I left, he hugged me. And for a moment I felt terrified he wouldn’t ever let go of me. The snow began to fall as my truck pulled away, and I became very afraid. Not for David. For some reason I couldn’t even imagine David in my mind. I was afraid for the old man.

He told me to make sure I cut around the far side of the garage because the sun hits that side and the grass was growing mad. I remember the sun was hot, and my sweat kept pooling in such a way that it formed little streams to the corners of my lip. The grounds were beautiful, and the air held a quality to it that was both fragrant and refreshing. I watched the old man take a phone call. He talked on the phone in such a way someone does when they are listening with as much care as one can muster. Once he hung up the phone, he looked right at me from across his yard and began walking my way. When he walked, he looked at me, straight at me, into my eyes, maybe into my soul. And he carried a sadness with him, maybe on his face. Maybe in his posture. He said that when they found David he didn’t have his gear, just a pickaxe in one hand. A fighter to the end. We both re-assured ourselves that he must have left his pack in one last effort to run. Run home. That’s the type of thing people do. Play guessing games with the intentions of the dead. 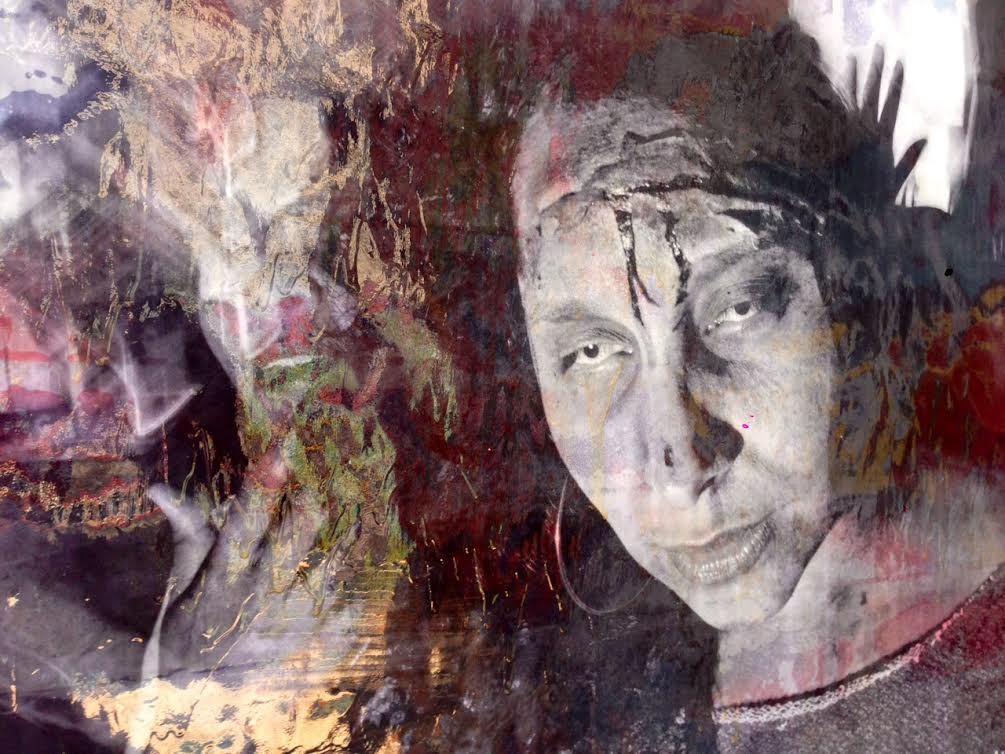 ELECTRIC BRAIN MAN cuts a lemon in half