“Most of the works are staged photography inspired by the horror classics of the eighties and my own nightmares.” –  Elvira Kolerova 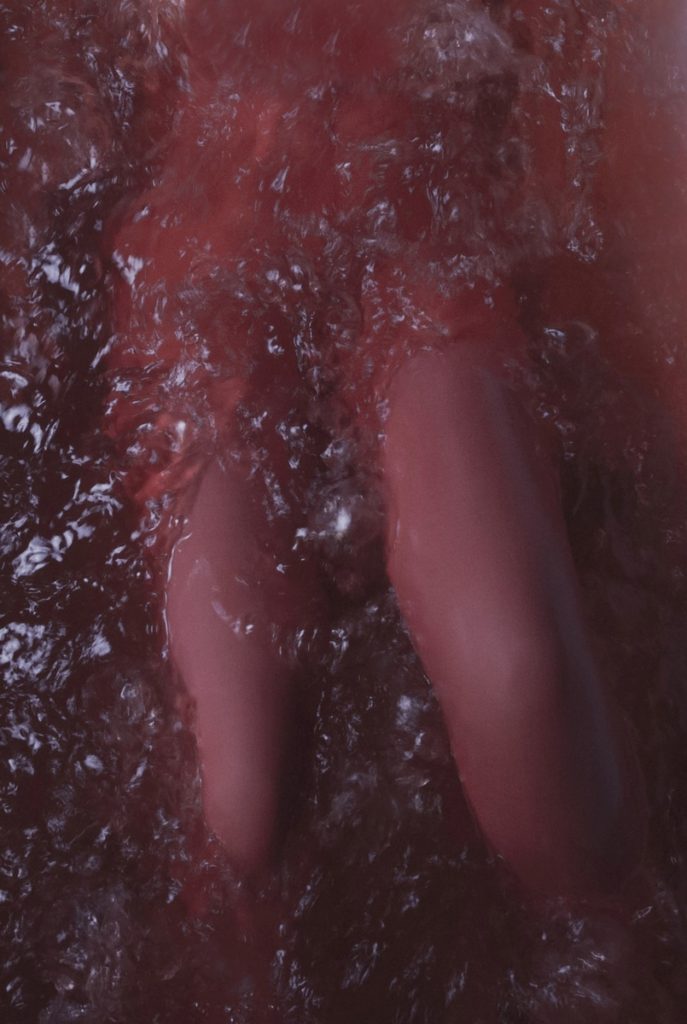 In her ongoing photographic project with the working title “Figures and Incidents” (2016-2017) Elvira Kolerova explores the aesthetics, manipulative techniques and the stylistic construction of the probably least respected film genre ‒ the slasher film. By using the visual language of slasher movies combined with vivid colors, strong 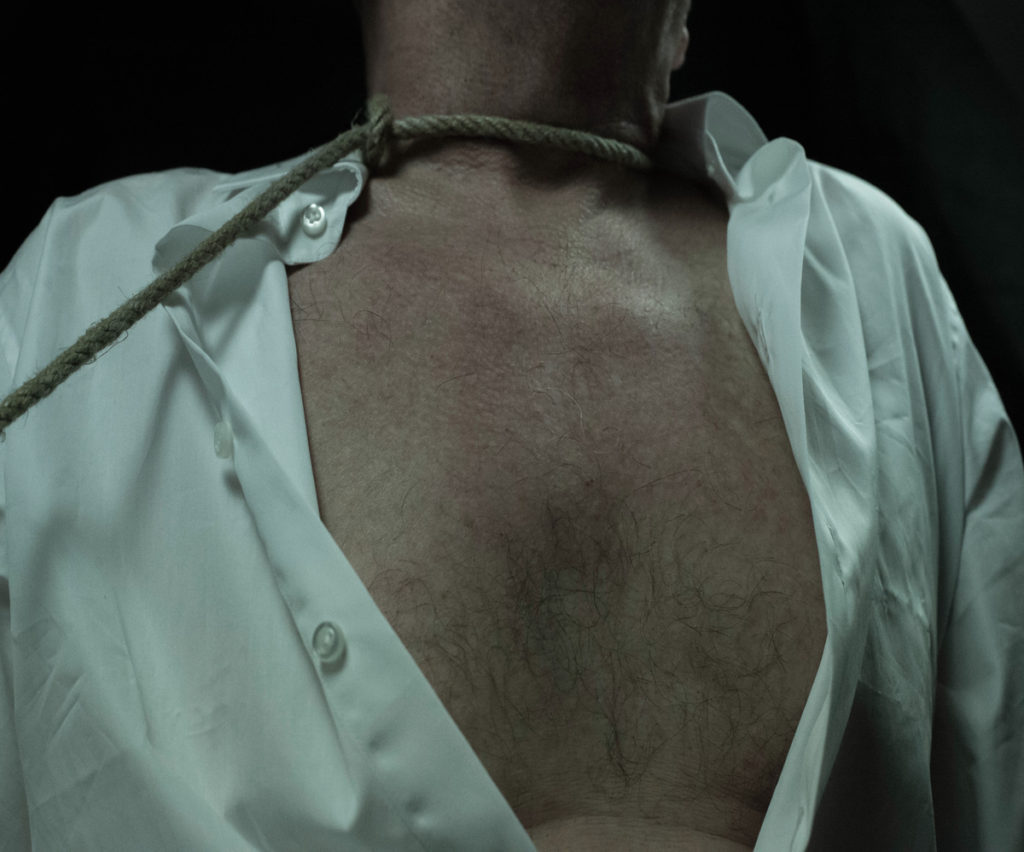 contrasts and often feeble light she creates a mysterious space with its tension and uncertainty, while every picture tells its own story. The not knowing of what is going on, what happened or what happens next is what slasher movies and this photographic project are all about. At the same time, the series reflects on loneliness, vulnerability and mortality of human beings. 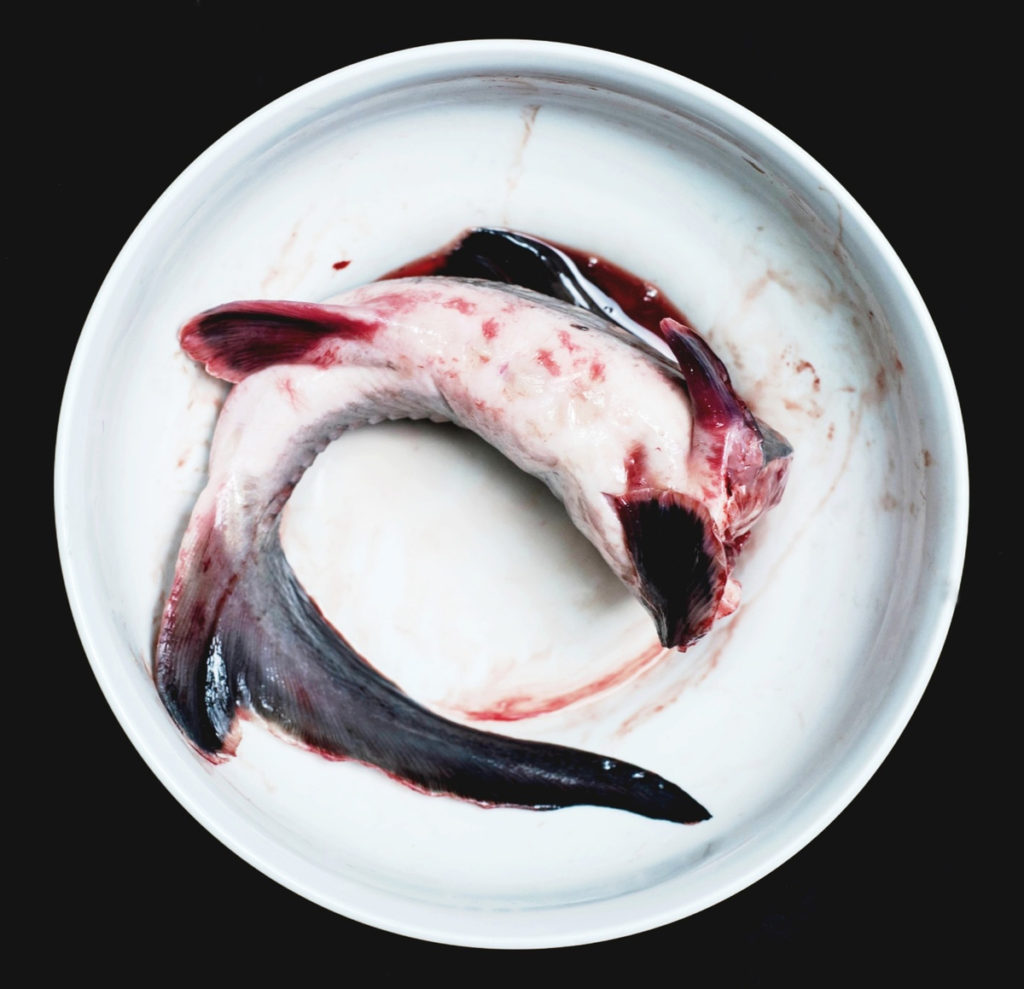 Most of the works are staged photography inspired by the horror classics of the eighties and the photographer’s own nightmares. The intriguing forms of expression, the creation of suspense and mysterious moments that never took place as well as the search for new photographic aesthetics is what fascinates the artist most in working at this series. 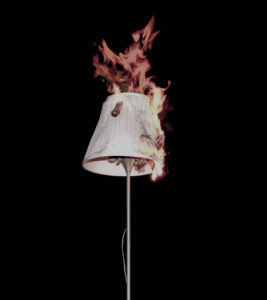 In the middle of changing the website formally known as …

Amelia Gier began her career as a graphic artist …

Interview with an artist: Mark Nasso

Mark Nasso http://nassodesign.net/ Who are you and where are you …