Why Artists are Crazy?

There’s a long running joke that the best artists are tormented, either by tragic lives or by mental health. The joke isn’t so funny when it’s true. Extensive studies have shown that there are direct parallels between creativity and major disorders like schizophrenia, depression, and anxiety. Historically, cases can be seen back to ancient Greek times, though the psych community only started exploring the concept in the 1970s. There are a lot of reasons why the link between the two is strong.

Many talented individuals suffer from bipolar disorder and have been legitimately diagnosed as such. Creativity and psychosis share similarities because the patient’s brain thinks differently, or simply outside the box. The book Tortured Artists by C. Zara explores the concept of this well using some of the most well-known celebrity cases. Hallucinations caused by psychosis are frequently the subject of artists and many of them become popular books or paintings.

Most artists feel powerful emotions whether linked to mental illness or not. Whether these are depression, manic phases, strong paranoia, or obsessive behavior from anxiety, artists are often afflicted. These symptoms are classic for many clinical mental episodes and sufferers usually seek relief any way they can – through substances or by creative expression.

Many artists are known for daydreaming or for having poor attention span. High energy people often have trouble with focus similar to mania because their thought process is so rapid. This rapid thinking often shows greater mental capability and tends to be a good source for original thought. Those who often daydream or get distracted from the real world show that their minds can be hyper-focused to a degree that the average person can’t since they can block out the entire physical world.

Simply put, artists aren’t crazy as such, but they have a higher likelihood of suffering mental illness with their creativity as a symptom rather than the cause. Psychologically, many of the traits the public considers to be “crazy” appear in those who are not creatively inclined as well but who also suffer from mental health problems.

Artists often display desires and needs that do not align with mainstream society, labeling them automatically as different. Even today artists still have a stigma which they struggle against to show the need for their creativity in a world obsessed with facts and figures. It’s frustrating to be given abilities, and to know that they are special but to see them belittled by society and downplayed even if an artist is ultimately successful.

One way that this has changed recently is that art is being given greater recognition as a therapy tool for mental health. Rather than artists being diagnosed, it is the diagnosed that are now being pushed into the arts. Art therapy takes many forms, whether it’s a simple coloring book or writing poemsto promote focus, or group theatre therapy to create better understanding of extreme emotions. Programs which twenty years ago would have been laughed at are now mainstream in treatment.

For those who are creatively inclined it’s important to find a therapist and practitioner who support and understand creativity as not just a symptom but also a potential cure. It’s difficult enough to struggle with thoughts you can’t control. While art can help reduce the potential risk for destructive behavior and even death from not getting treatment, it has taken many famous artists from us. Amy Winehouse, Marilyn Monroe, Heath Ledger, and Robin Williams all suffered from some sort of mental health issue. Don’t let it take you as well. 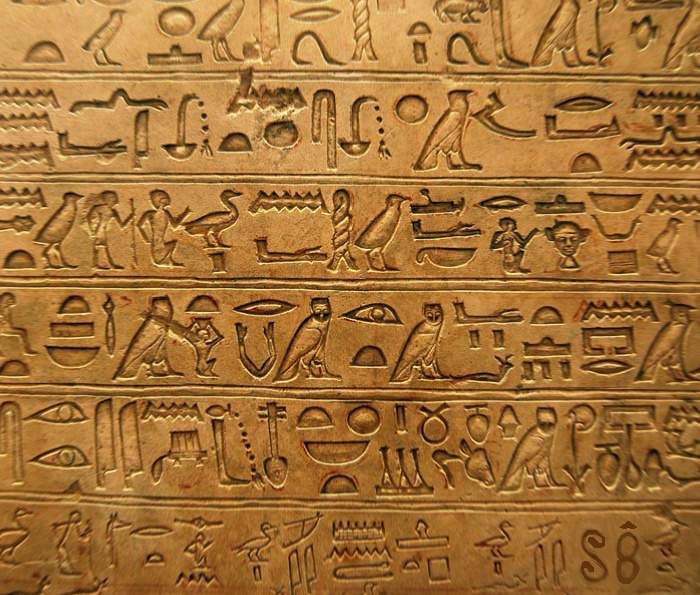