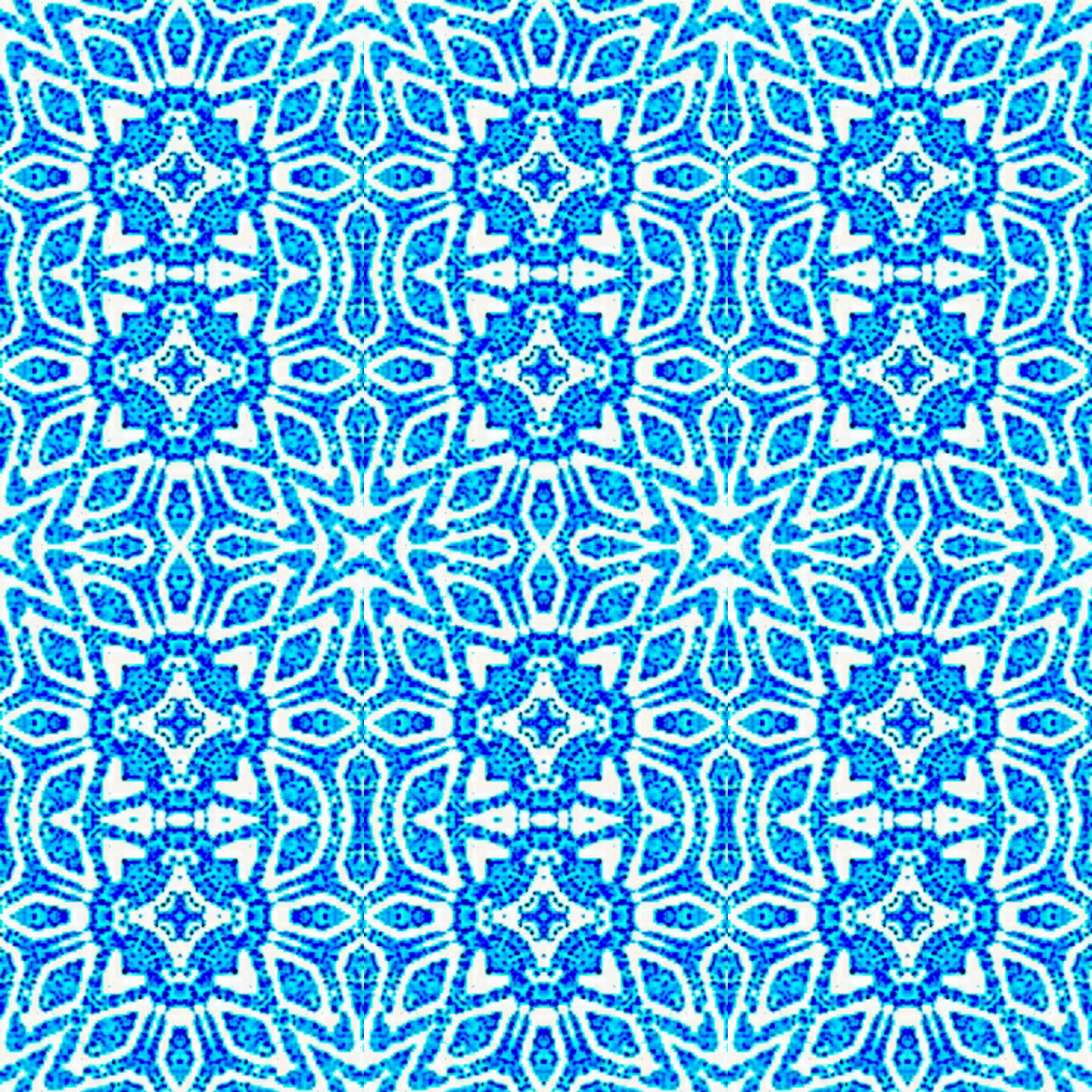 The company was doing well,

the sunshine bright and the birds loud,

so I did what any normal CEO would do:

I took my intern on a gondola ride.

His hair frazzled, his eyes hazy, the

The fact that he was scared of water

didn’t help much either.

Ignoring all this and his repeated groans,

I tried to enjoy the ride, and succeeded

until his hunger pains started.

Our gondola rower wouldn’t give him

her baguette, even though judging by

the intensity of his groans he was dying,

and wouldn’t sing to distract him either.

I felt bad, of course, but I just smiled a

dainty smile as he collapsed overboard.

Blessed by an Intern

After he awoke, weak from hunger and

nearly drowned by the Adige river, the

intern was stumbling back to his office when

a frantic woman opened her door as he passed,

grabbed his shirtsleeve, pulled him into the home,

and then closed the door.

“Our king! Our dear president Alfredo!” the woman

cried, dragging him down a hallway.

is about to die! You must bless him

before he leaves this cruel world!”

“A simple misunder-” he started, but

was quickly cut off. “This way, this

way!” she yelled, yanking him down

he was planted by the man’s bedside.

“Say something,” she wailed, as the

wailed back, as Signore Franco took

a breath and didn’t take any more. 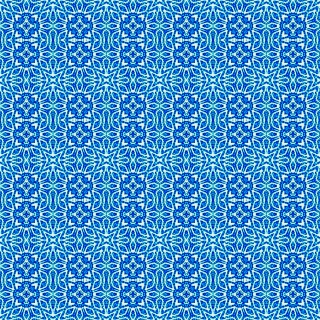 On the other side of the world, Signore

in Brisbane, finally on her way to a great

escape and feeling empowered, until she

looked out the window and nearly cried.

It was winter – of course, the seasons were

flipped in Australia. She banged her head

against the plane window until the flight

attendant asked her to stop, then banged

it against the top of the plane instead.

All she got from the banging was a bruised

head and a broken heart, and she soon took

her great escape to the forest so she could

In a blindingly pink sheath dress and covered

in hail, she was ready to give up, having decided

she’d put too much effort in. She lay down,

preparing to drown in hail, when a bag glowing

with warmth dropped in front of her. 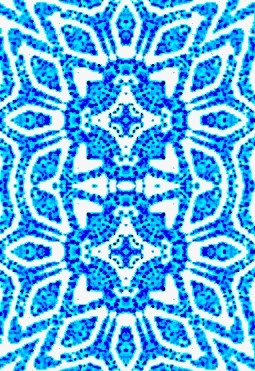 and ran faster than she ever had. The idea of

burning all her schoolwork was always around

and tempting, but a freezing foreigner had

never presented themselves for the occasion.

She got to destroy her hated calculus and

Congratulating herself on her brilliant logic,

Janet rushed to the cafeteria and tried to

ignore the fact that the bag was paper

and the fire inside would become

Several miles away, the calculus-fueled

fire started to burn through the paper bag.

fire and burned away, leaving her unarmed

for the Australian summer.

After a long journey with vaguely connected

Sweden with her winter clothes and the Italians

opened their doors to find piles of burnt summer

Amy Harn is a sophomore at Orange County School of the Arts in the Creative Writing program. …. See more art from Tony Citelli at https://www.instagram.com/i.make.faces/

LUX: A Culture of Radiance

Video by Vesa Kivinen 3 years ago Vesa, a Finnish …