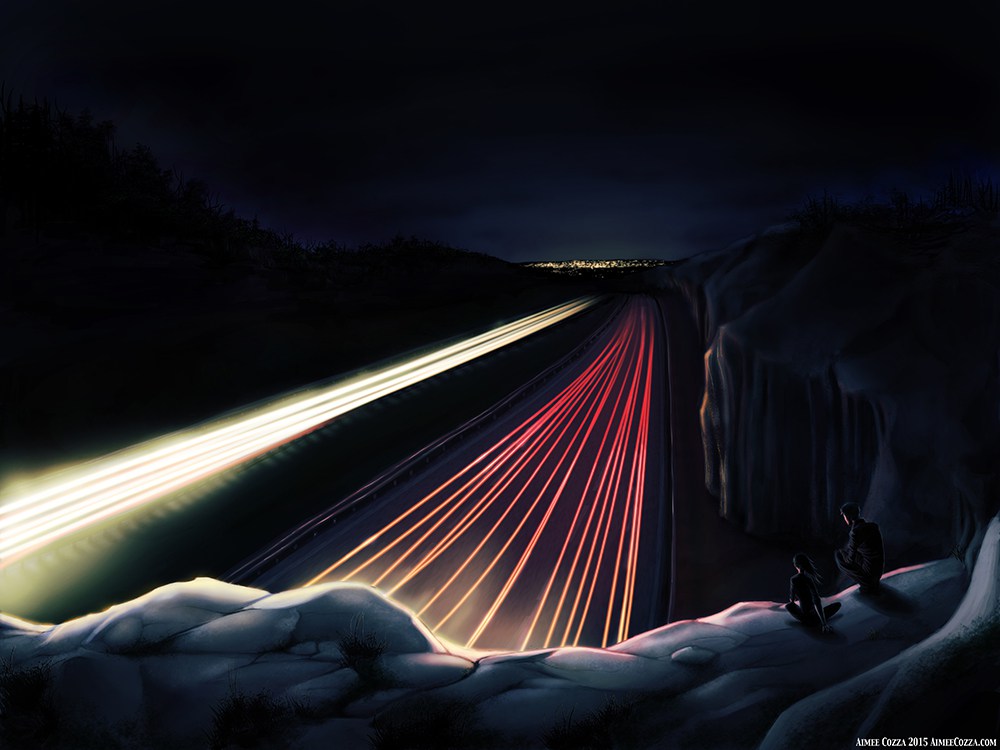 Our neighbor stretched over the fence

to snatch an apple from our tree.

A stray cat stalked a squirrel,

his tail hair combing the brick

as he passed the mulch bed.

The astilbe flowered under the wings

of a monarch, just as he hovered,

sniffing nectar from nearby blossoms.

The invasions are constant and

arrive cloaked in the shuffling leaves

or aching wood, the loose gate

grating its hinges in a draft.

There was a tap at the window,

but no one there.  Others came

to the door but never knocked.

When they left, there was a sense

that something was forgotten,

. . . a country where all strangers are welcome. 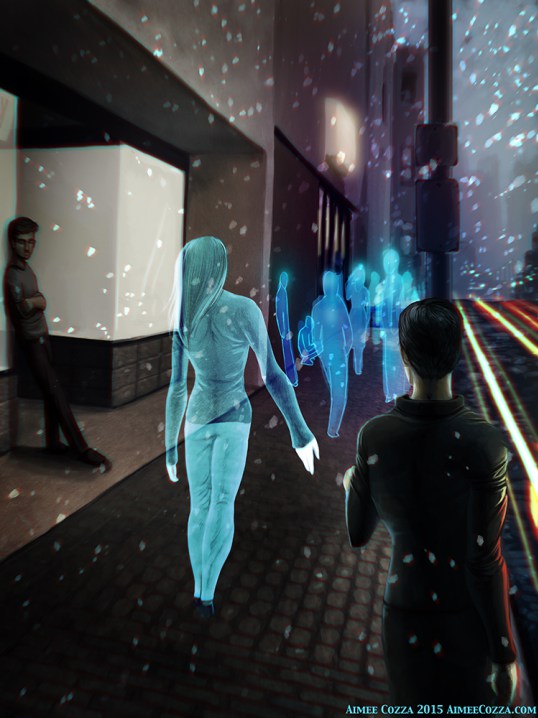 I’d like to write my name in invisible ink

all over New York City, so if a truck

my name would illuminate the scene

with a secret meaning, though not the name

you say into the steam of your morning coffee

but the one the nurse whispered in my ear

the morning I was born and never spoke again.

gorge on the waste jettisoned by living,

lighten the load and let the prow of the ship

bob and slice the waves it plows

pooled in every drop of spindrift,

tumbling bowl of it set out on a table,

an offering of warmth, a welcome

that will one day reach your sky,

blaze an invitation to drink its gravity in,

align the minor orbits of your blood

and every random comet, to the song

solar winds make as they blow through your hair. 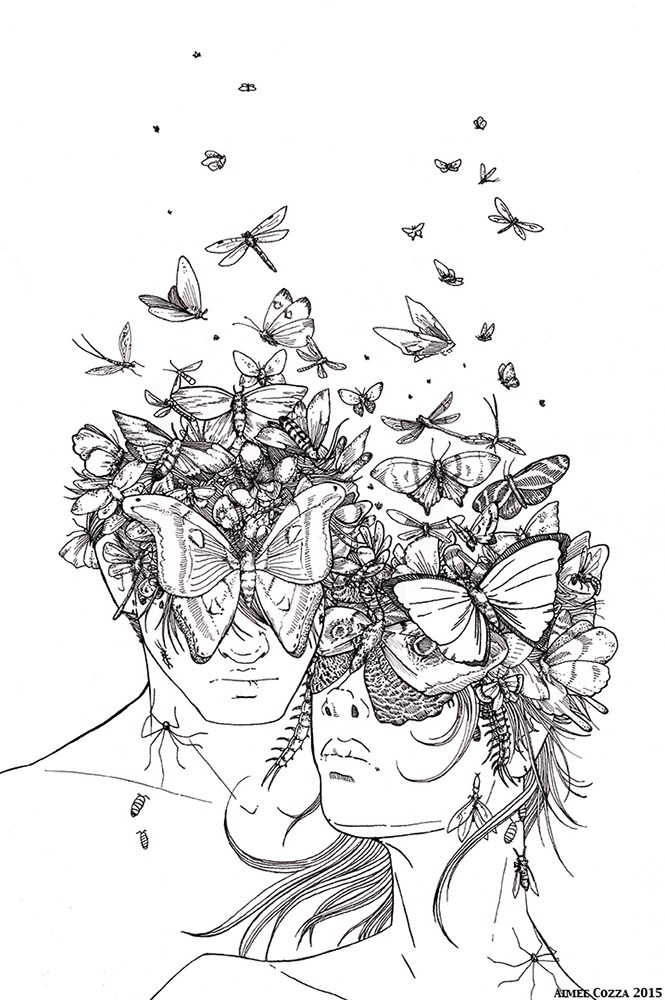 remainders of fleece and gabardine

fitted for the ground and buildings.

a gray and white batik, so nothing

could be seen beyond the middle of the street.

Under the sheets, streetlights ghosted

the avenues, railings shaved off at the top step,

where all passed into primordial memory,

a prenatal comfort so dense even mother

couldn’t fabricate its warmth and promise: 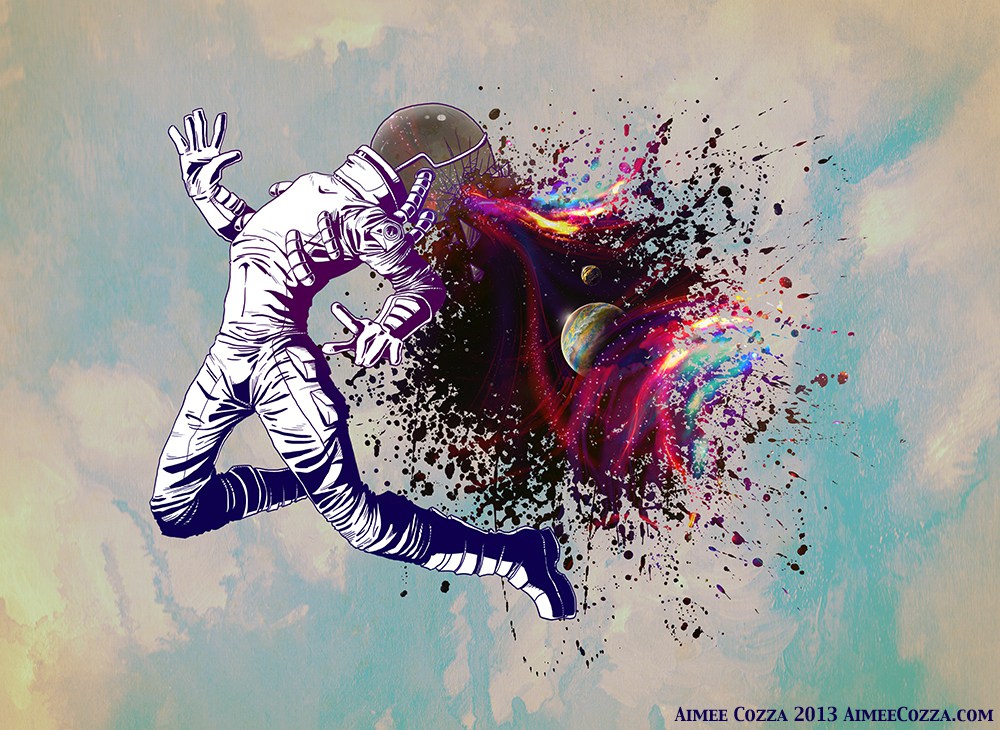 Michael Young’s The Beautiful Moment of Being Lost, was published by Poets Wear Prada. His chapbook, Living in the Counterpoint, won the Jean Pedrick Award from the New England Poetry Club. Michael Young  received a Fellowship from the New Jersey State Council on the Arts and a Chaffin Poetry Award.  His work has appeared in numerous journals including Fogged Clarity, The Louisville Review, Off the Coast, RATTLE and The Potomac Review.  My work is also in the anthologies Phoenix Rising and Chance of a Ghost and forthcoming in Rabbit Ears: TV Poems. Michael Young lives with his wife, children and cats in Jersey City, New Jersey.

The House with Blue Shutters on Lattimore Street