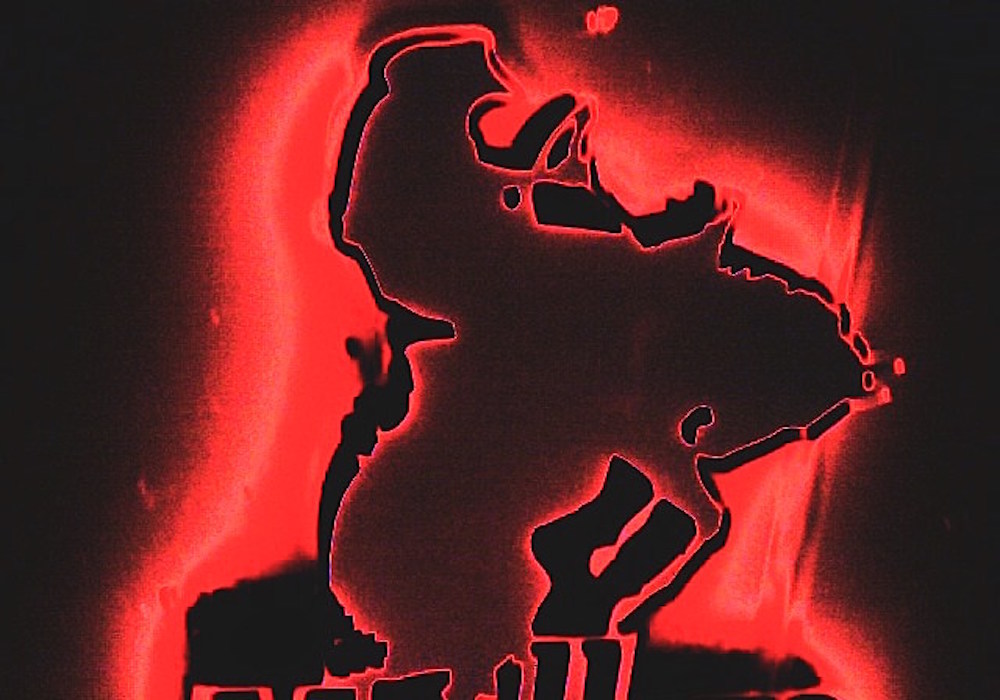 The man with no name

was my first hero.

My father never said much,

Daddy wasn’t much on brains

but he made a man of me.

I’d take a bullet in the arm or leg,

grit my teeth and ride on, 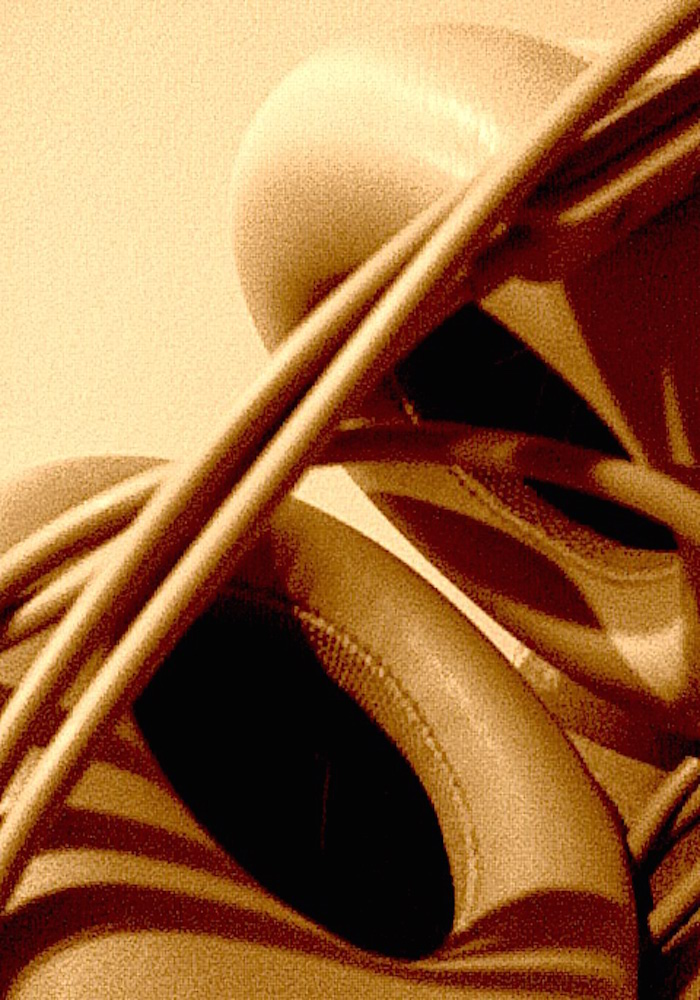 I have been climbing driftwood for decades,

stripped of bark, smoothed to bone.

Pik Up Stiks released from a giant’s hand to fall

in sand jeweled with turquoise, green and amber agates.

chasing that moment of utter stillness

that opened to me – I caught a glimpse –

thirty seconds in 1969 on a winter beach

in Newport, Oregon when the sun

spun down to fill my head with light.

I almost had it

My head a vehicle

to smell of wet kelp

drying in the sand. 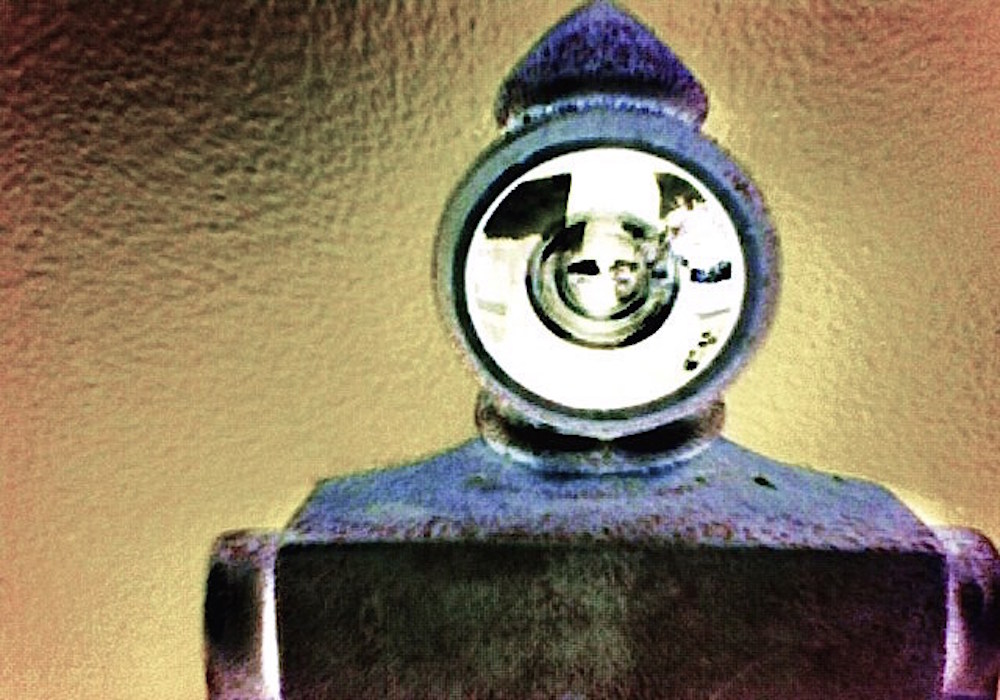 Matt Gold Originally from Ohio, Matt Gold has been living in Bloomington, Indiana for the past fifteen years and recently relocated to Brooklyn, NY. He divides his time between pursuing his musical career, acting auditions and photography.  As a singer and songwriter, Matt frequently performs; some of his music can be found online at www.mattgold.net.

As evidence of the democratizing nature of this approach to photography, Matt has no formal training in the visual arts. When he took a simple picture of his cat on his Sony Ericsson Z310A flip phone, Matt was amazed by the quality of the camera. He started exploring different subjects and this collection has grown from that picture. He continues to use this technique today, despite the advancement in current cell phone technology. 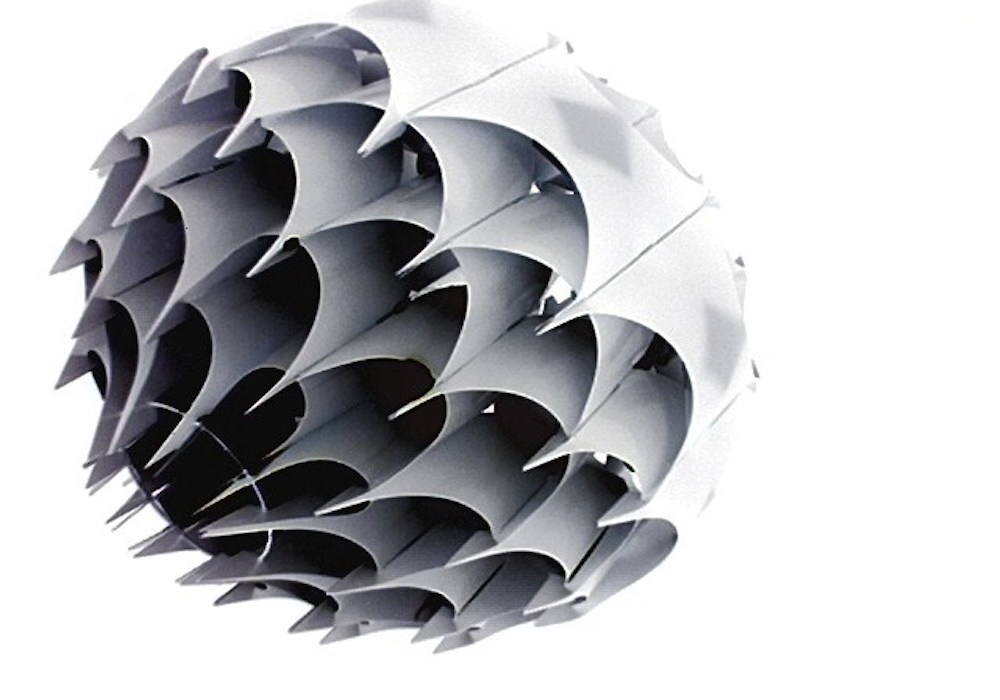 not just the volume but the power

rhubarb red Chicago in the ‘30’s

working on the solid body put the

pickup sound on sound how high

the moon rockers over that solid

on top of the world 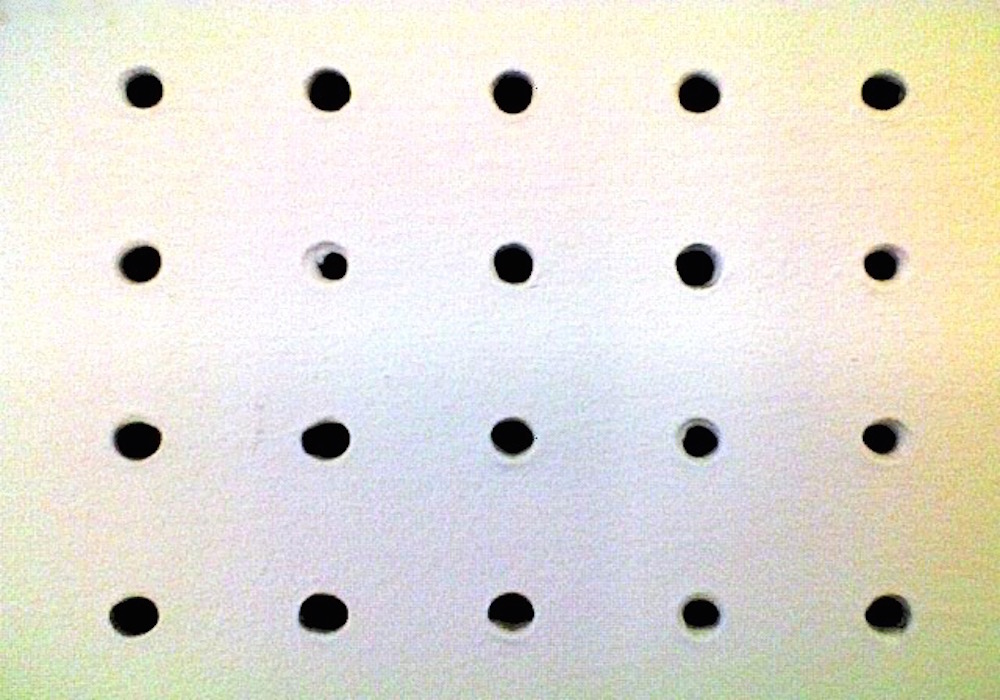 This is a quick remnider that on September 8 …

Fiction by Patrick Fealey ∑ Art by Andy Lawson   down by the …