“Ms. Livingston, is the man who killed Scott McBride in this courtroom today?” the DA asked. 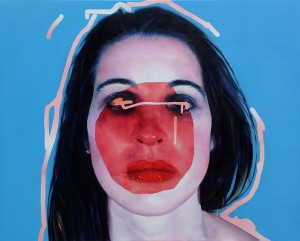 I know the answer to this question. Not just because I’ve heard the DA, a nice brother trying to do good in Slaughter City, ask me this question over and over in preparation for this moment, but because I know for a fact who stuck Scott in his stomach and sent him off to Mother Mary Memorial where so many others we knew went to die. Shit, around here though, most don’t even make it there. Ambulances more like hearses.

I’m not mad at it, though. You’re from where you’re from. I saw this comedian on TV one time. Big, fat white dude with long hair ranting and raving. Had a joke about third world countries saying they don’t need food, they need moving trucks to where the food is. Can’t say I disagree with him. If you don’t like where you are, then get the fuck out. The world taught me early on that it owed me nothing. My father was a junkie. My mother shot him dead one night when he broke into our house trying to rob the coffee can she used as a savings account. I was four. Rodney, my brother, was seven. We hid in the closet until the police came. Now, decades later, law and order got us out and about again. Only this time I’m on the stand about to point my finger at him. 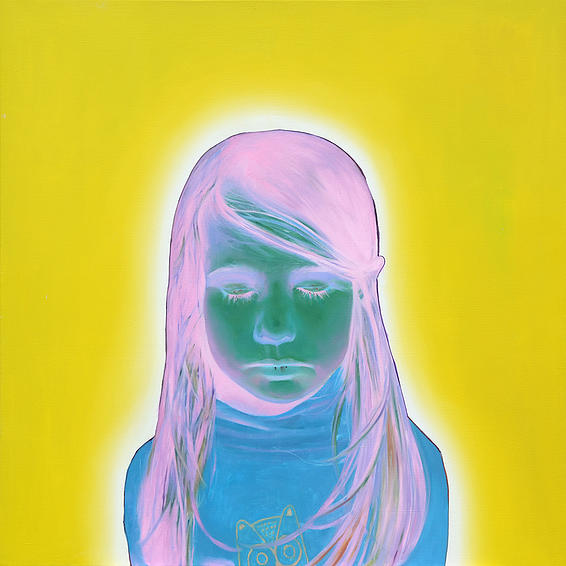 For a long time now, I’ve hated Rodney. He became a junkie like our father. A few years ago, my daughter woke up screaming in the middle of the night. I ran to her room.

“What’s the matter, baby?” I shouted in the dark.

Only I saw what the matter was when I flipped on the light. On her rundown carpet was Rodney passed out, needle in his arm. Two paychecks later we hit the road and that was the last time I saw Rodney until the night he killed Scott. And the only reason I set foot back here was because Aunt Berta finally fell from all those damn cigarettes. My plan was to never set foot back in Slaughter City, but Aunt Berta always did right by us. Hell, the woman got me my first tampon. I needed to pay my respects.

At the funeral, Rodney tried to sidle up to me in my church booth. But I smelled his Stetson cologne first. Rodney’s wore that scent since we were kids, always wanting to be a cowboy but settling for so much less.

“Can we talk?” Rodney said.

“That’s funny because I haven’t thought about you once.”

This was a lie, but fuck Rodney for co-opting our Aunt’s death into an opportunity to bury our hatchet before we even bury her. Plus, I’d heard it all before. My tough talk was a well-trained reflex. Problem then was the preacher’s sermon that followed. Usually I preferred when these men talked fire and brimstone. Chained toiling in fire pits always seemed more realistic than angels treating clouds like stoops. But that day, Berta’s preacher was on a roll about God’s love and forgiveness and how it all relates when your time comes to pass.

“For if you forgive men when they sin against you, your heavenly Father will also forgive you. But if you do not forgive men their sins, your Father will not forgive your sins!” the preacher lamented. It was from the book of Matthew. I had an ex named Matthew once. Only man to ever treat me right. Ambulance didn’t even make it to him. He died in the street like a dog with a hole in his chest.

If I didn’t know Rodney was broke and never read the bible a day in his life, I would’ve sworn he’d paid this man to read this particular scripture because it was so relevant to my emotions. The words hit me hard. So hard that my steadfast composure got compromised. After the service, I agreed to meet Rodney at a diner where we used to run amuck as kids, stealing waitress’ tips. 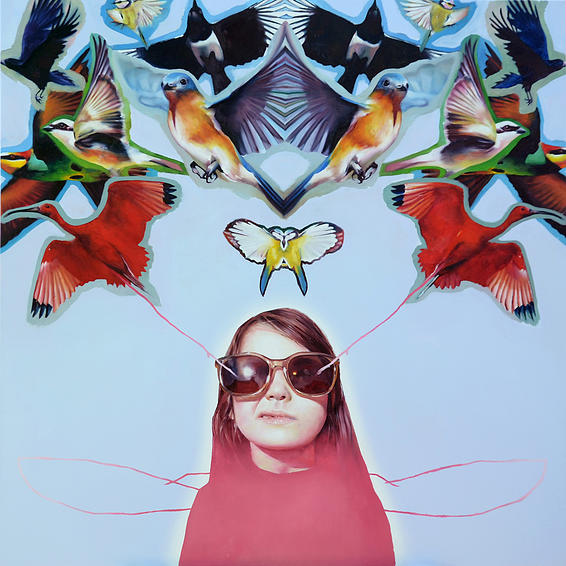 “Are you Shae Livingston?” the detective asked me a few weeks later. I was coming home from the grocery. He’d been waiting for me on my doorstep. When the detective told me I’d have to go back to Slaughter City once again for more questioning, it took less than a second to know how I was going to play this. Fuck Rodney. Because of him, I was going right back where I started once again. It wasn’t long before my testimony became key in the prosecution’s case against him.

But now, up on this stand across from Rodney with his eyes full of tears, it’s dawning on me that, if Rodney’s in prison, part of me will always be here. You can’t change your blood, only where you lay your head. And, you see, I got my moving truck. I went to where the food is. Maybe one day Rodney will be hungry enough to come to. Then, we’ll all be free. I know that sounds far fetched, but stranger things have happened in this town. Things that would blow away Jesus himself and that man walked on water. 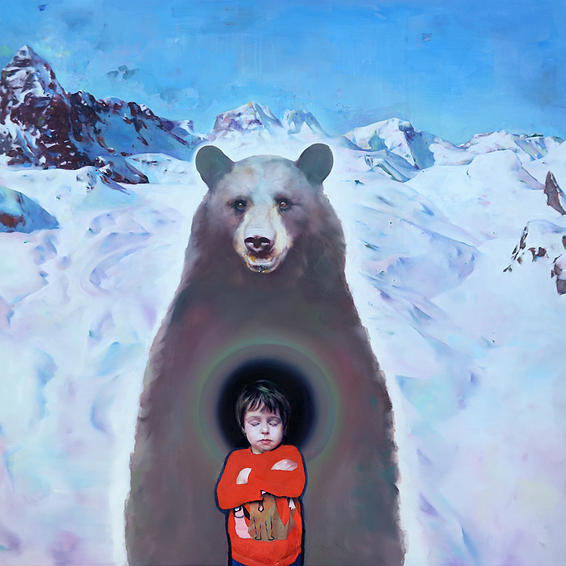 Art and Literature by Serafin Borgia While the world burns, sheep …