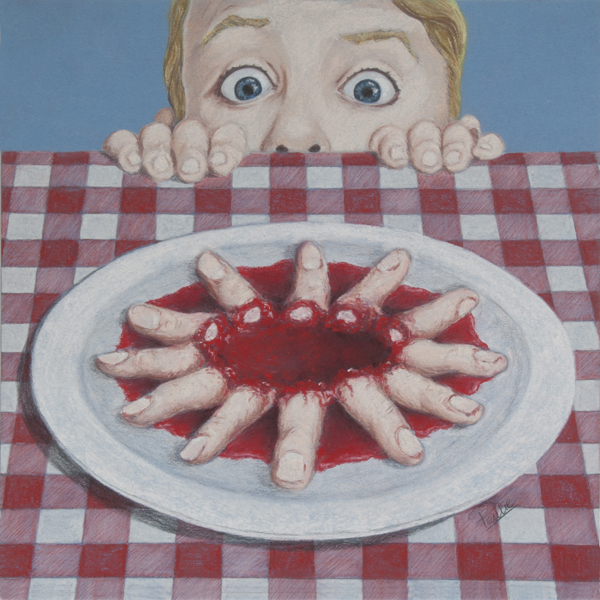 It seemed a mistake when I received a copy of Modern Bride, since I’m not planning to get married, and also because I’m a guy.  But there was my name was on the mailing label. The next day, when Good Housekeeping and Woman’s Day arrived, I knew that something funny was going on. It had to be Arnie, my closest friend! Although now in our thirties, we still “live at home,” and have been playing practical jokes on each other since the second grade.

A day later, the postman rang the bell – not twice — but six times. He handed me copies of Vogue, Woman’s World, Redbook, Glamour, Elle, and Seventeen. We just stood there, silently eying each other. Then, in a very plaintive tone, he asked, “Who does this?

Later that day, when Arnie and I got together, I asked him what was up with the magazines. At first, he played innocent. But when he could contain himself no longer, he gleefully admitted that he had been sending magazines to a few select friends and family members.

“You are a very sick person, Arnie. But you already know that. So permit me ask: Why are you doing this?”

But then I realized his subscription plan did have one serious drawback. “Arnie, isn’t this costing the magazine publishers a bundle for printing and postage?

“Sure. But they can more than make up for that by charging higher advertising rates.”

“The more magazines they sell, the more they can raise their advertising rates.”

“But they’re not selling these magazines. No one is paying for them.”

“True, but as long as the magazine publishers don’t tell their advertisers, these subscriptions will count as paid.

“Are you sure about this?”

“I am, Bob. You know those discounts that are offered to college students?

“Would you believe I got an offer in the mail the other day? The headline was something like, “Deep discounts: up to 85 percent off many magazines.”

“Shit! That’s almost as good as the deal I give my quote unquote subscribers.”

“So it doesn’t matter whether people pay full price, half price, or none of the price: They’re still counted as paid subscribers?”

“Correct. And as long as they’re paid subscriptions, the advertisers don’t care.

Still, there was something about Arnie’s scheme that wasn’t adding up. “You’re telling me that when I got Modern Bride, someone actually paid for it?”

“Well technically, you did.”

“The card that I filled out for you had a box which I checked off. It said, ‘Bill me later.’”

“So, in a couple of months, you’ll get a bill, and then, a second notice, and maybe even a third notice. But don’t worry: If you don’t pay, they probably won’t cut you off for another few months. And in the meanwhile, you’ll be carried on their books as a paid subscriber.”

“Look at it this way: Everybody wins. Subscriptions go up, sales of the advertised products go up, magazine advertising rates go up, and you get to read Modern Bride for free.”

“And you want me to participate in this fraudulent undertaking?”

We spent the rest of the day at the neighborhood library pulling post card ordering forms from hundreds of magazines. And then we went back to my house and began sorting them. My parents never asked what we were doing, and we never told. 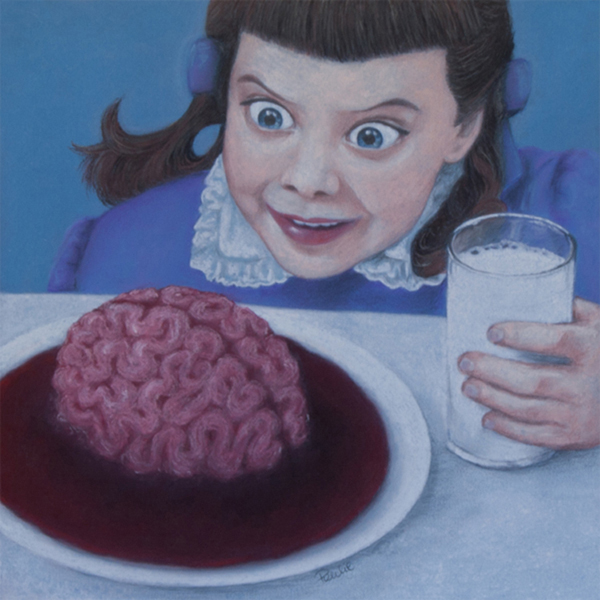 One of our favorite ploys was sending a gift subscription of New York Magazine to a friend, and the bill to someone he or she knows.  So Mel sends it to Sue and gets the bill. Then we reverse the process and have Sue donate a subscription to Mel. Repeating this process dozens of times, we solidified many friendships, while expanding cultural horizons.

Next, we started messing with people’s heads by signing them up for magazines they probably hated. We sent gay magazines to straight guys, retirement magazines to teenagers, and sex magazines to fundamentalist Christians, Orthodox Jews, and deeply devout Muslims. Did we miss anybody?

Then, we wanted to see how subscription departments would handle unusual names. Their employees sometimes assumed the names had been misspelled. And so, Hitlerella Olson was changed to Hilterella Olson. Come on now, did you ever meet someone name Hilterella? Colonel Bloodstock-Shit became Colonel Bloodstock-Smith. But M. Cowflop Putzhead actually went through unchanged. As did Jesus Mohamed Schwartz, Colon Oscopy UpJohn, Mao Tse O’Connor, and T. Thomas Thimblecock.

One day I got an urgent phone call from Arnie. You’ve got to get over here right away! There’s been a new development.”

When I got there, instead of inviting me in, he said we needed to go for a walk.

“Arnie, are we in trouble?”

“No, I don’t want my parents to hear this conversation.”

“I got a call today from a lawyer. She represents one of the big magazines we’ve been ripping off.”

“Are they suing us?”

“No, just the opposite! She said that they had finally figured out what we were up to, and that their advertising revenues were up twenty percent in the last quarter. So the publisher wants to arrange discrete quarterly payments that would be kept strictly confidential.”

“I can’t believe this! How much will we get?”

“Bob, would you believe they’re giving us ten thousand dollars every three months?”

“There’s more! She has agreed to represent three other magazines which would also like to send us payments.”

“Just that if we keep doing what we’re doing, they’ll keep paying us.”

“You know, with this deal, we can still live with our parents while we’re paid to have fun.” 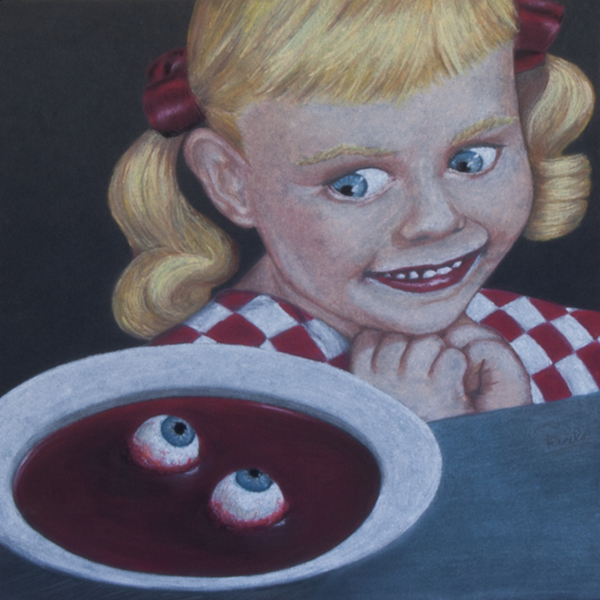 Paulie‘s lowbrow images range from realistic to cartoony, from kitchy to spooky, and are deeply inspired by both the 50s era and classic horror films. No wonder her latest Kiddies came into being shaped by the retro adverts trimmed with her distingtive creepy flavour. Making them grotesque by mixing childish innocence and neat composition with disturbing elements. As we all know, kids can be really cruel… Bon appetit!

The Owl Prince (or Why Beauty can be Deadly.) Beauty …