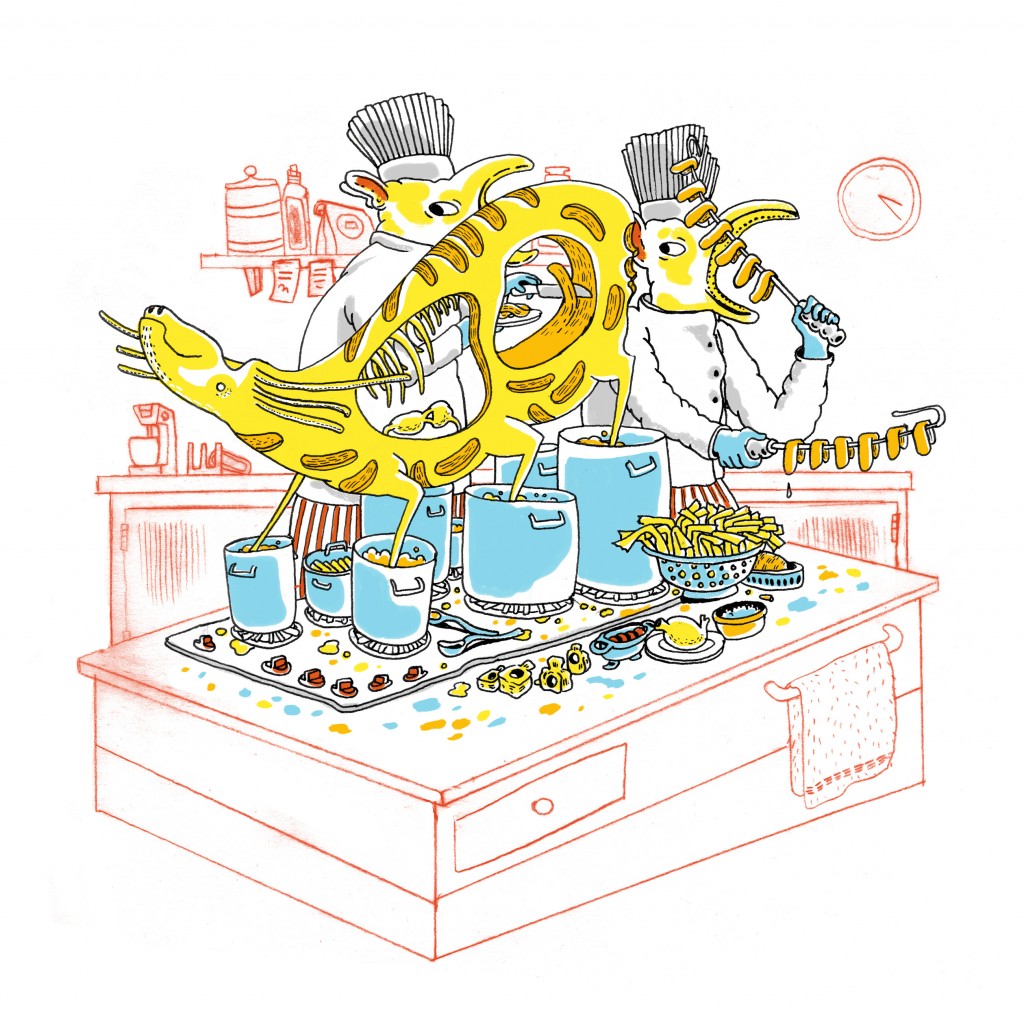 “There might be a blood curse, but come on, the Church of Deliverance? They sound like some cult that preys on the college kids in the area. Who knows what they believe,”

Sean finally arrived at the house after being stuck in traffic for the last hour.  It was an older New England multi-family in what was once the shit-hole between South Boston and Dorchester.  Sean knew it well. He had been an altar boy down the street at Saint Patrick’s Church under Father Aidan.  The troubled priest was doing time up in Saugus for molestation after a group of boys got together and ratted the good father out. Adults now, the altar boys dragged the parish through the mud in the courts and papers until they made a financial killing off the diocese.  Sean hadn’t thought of that priest in years now.  Next to the new waterfront property, he had trained as a boxer at the Southie Gym, which was home to many a troubled Boston teen.  They said he had promise, but his mother discouraged his fighting.  Last year, two streets from the bar that they filmed that Boston crime movie, he laid his father to rest at a family plot and hadn’t been back since.

From the lawn outside of the house, Sean could hear the kid.  It was Sarah’s child, the one she had consulted him about.  He had met Sarah on the demonologist forum that he had been posting on for months now.  His power over the darkness had already delivered a young man in Alabama from the snares of a Succubus and an older woman on the west coast from a severe case of demonic oppression, but Sarah’s situation was difficult.  Over the last few weeks, he had extensively advised her how to receive Jesus’ deliverance from the evil spirits that tortured her two year old. The evil one already had its hooks in the child and Sarah’s faith was too little. Sean suspected a broken family, drug use, and a birth curse from the sins of the child’s parents.  Even though Southie was a hike from his house in the suburbs and he didn’t expect Sarah to compensate him well; this was just a kid we were talking about.  He grabbed his holy water, hung his sacred beads from his neck and prepared for warfare. He wasn’t going to let this go unanswered.

Sarah greeted him at the door, “He’s getting worse and worse.  I prayed to the Mary shrine like you said, but the hellhounds were in his room again last night.”  Her hair hung over her face and obscured her sleepless and discolored eyes. Sarah had been hearing the sounds of dogs barking in her son’s room for weeks now.  In the morning, she found that objects had been moved around.  Once, she found the window open, but she had clearly closed it that night. 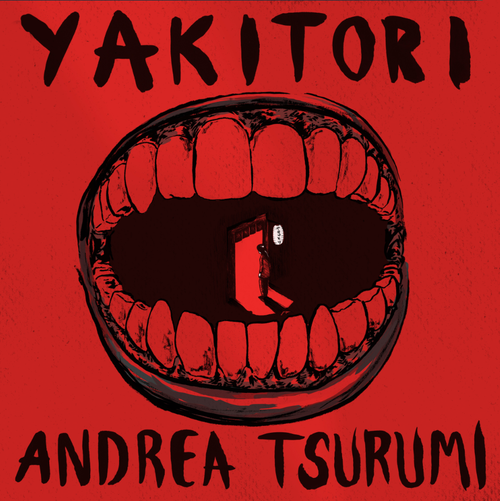 Along the way up the steep stairs to the top of the three story.  Sean asked Sarah what she knew about the history of the building.  He suspected that there would be a portal somewhere in the house, but he would have to locate it.

Upon entering the apartment, Sean sneezed.  There was a pungent smell emanating from the walls which were yellow and stained with dripping nicotine.  Above the sink, flies buzzed around unclean dishes and coffee grinds.  He explained to Sarah the importance of sneezes and how the evil one penetrates our orifices.  Luckily, Sarah hadn’t been sneezing much recently.   On the table, Sean saw bottles of cheap booze- half drunk with discarded butts floating in them.  There were more bottles by the trash.  On the floor was an overturned bottle of wine.  The alcohol spread out sticking to the floor and reminded Sean of the sacred sacraments.

“Sarah, has your son been reporting any dog-like characteristics himself?  I don’t mean to alarm you, but in Africa witchdoctors actually allow spirit animals to possess them for their voodoo.  A child can be the perfect vessel.  No spontaneous barking, right?”

Sarah led Sean’s big pudgy shoulders down the hall.  What once was the hardened build of a boxer had softened and expanded in time.  There a soft warm strength emanating from him that encouraged her.  It was child-like.  She wanted to follow his directions, but it was so hard to change.  She imagined him with her and Jimmy sleeping softly in the other room- the hellhounds destroyed and exorcised.

“His room is down the hall.  Please see what you can do for him.  He can’t help it that I’m the way I am.  My parents were alcoholics.” Sarah said smiling at Sean with her eyes. “Do you know the Church of Deliverance?  They told me my child has been claimed by a demon of my forefathers.”

“There might be a blood curse, but come on, the Church of Deliverance? They sound like some cult that preys on the college kids in the area. Who knows what they believe,” Sean replied as Sarah knocked on her son’s door.  The boy was laying on the bed, which was unmade.  His sheets stretched themselves down to the floor to join the rest of the mess.  It didn’t look like a child’s room.  It didn’t look like Sean’s childhood bedroom for sure.

“On the table, Sean saw bottles of cheap booze- half drunk with discarded butts floating in them.”

As a kid, Sean spent hours with his father playing in his room, which was decorated with posters of his beloved Boston baseball stars. They built Legos together and fought battles with superheroes, while they waited for Sean’ mother to get home from her job.  But there was no Wade Boggs or Roger Clemens posters anywhere in this room, only the shrine to Mother Mary watched over the young boy.  The Virgin was silent and understanding of the child’s situation, but she was hardly an action figure. 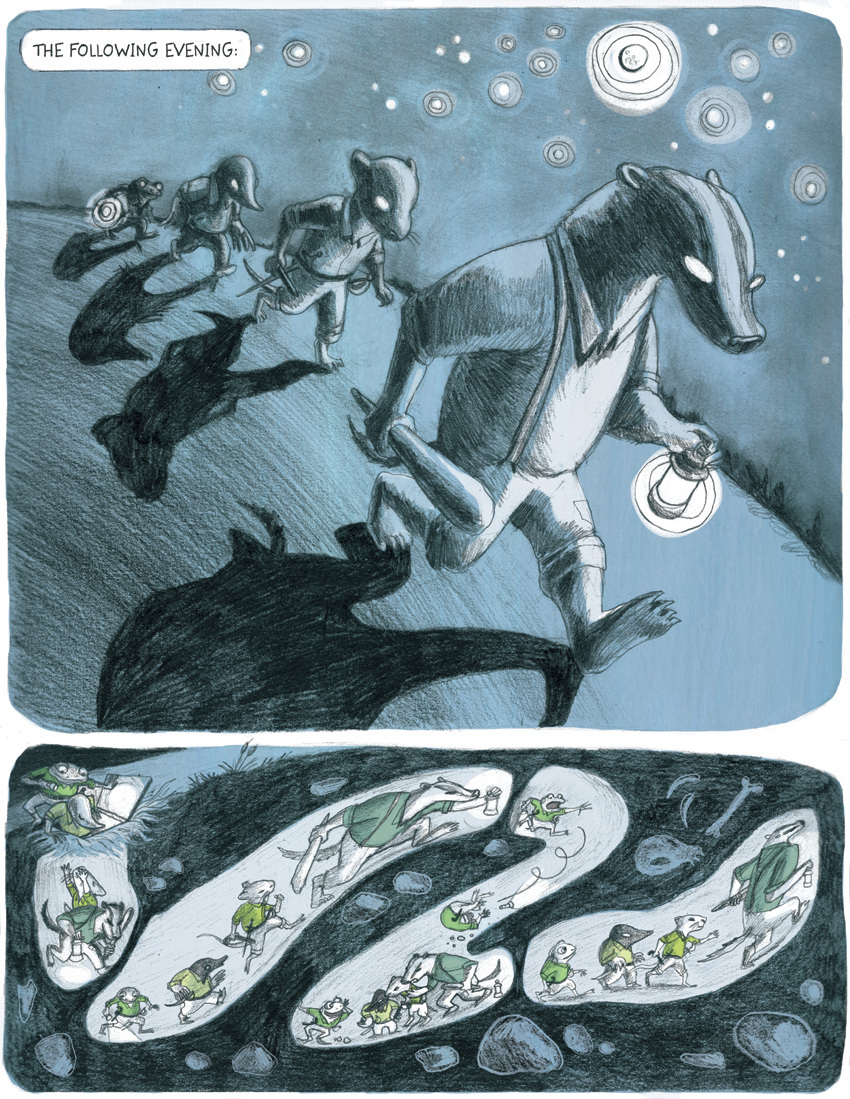 Sarah stood in the doorway, while Sean made his way to the child, sitting on the edge of the bed.  The boy, looking wild and savage, noticed the male stranger in house where there had been few men before and looked at Sean unsure.  The boy’s hazel eyes were intense and judged Sean’s every move.  Perhaps, the demon had already settled in.  Sean hesitated then began.

“Hail Mary, full of grace, the Lord is with thee.” Speaking loudly and with spiritual super-powers, Sean began dousing the boy in holy water, while searching the room for a portal.  “…blessed art thou amongst women, and blessed is the fruit of thy womb, Jesus.”  At the mention of the sacred name, the boy began to howl, overcome by the cleansing fire of heavenly spirit.  He thrashed his tiny arms around the room with little purpose.  His body was so small and useless compared to Sean’s robust build.   Sean proceeded from the beginning, louder and with purpose like an action star; “HAIL MARY! FULL OF GRACE!” he yelled in earnest.  The boy was in a fit of pain now and tried to cover himself with his blanket, but Sarah was there to hold him down.

As Sean continued with his praise and blessings, he noticed a cold spot coming from the closet.  He had found it!  The hell hounds entrance into the boy’s room. He explained to Sarah what he was attempting to do and that by driving the demons out with his deliverance there would only be temporary relief. He needed to close the gates to hell and then her son would finally be free from the oppression forever. Sean, as if playing with finger paints, traced crosses on the corners of the closet with his holy water soaked thumbs.  Then announced, “I claim this room for Jesus Christ, the savior.”  The boy continued to trash underneath Sarah, but Sean knew he had delivered him.

“It will take a few days for the residual effects of the demon to leave,” Sean explained, but he assured Sarah her son was free.  Huffing and puffing from his exertion, the boy rested again in the bed, while Sean instructed Sarah on the maintenance of the shrine. As Sarah led Sean to the door, he gently asked about her payment.  Terms were agreed and before Sean left, Sarah asked him if he would have a beer with her.  Sean hesitated, looking at her obscured but sad eyes, and politely declined.  If I-93 was as busy as before, he had better hit the road.  On his way back to the interstate, Sean considered stopping by his father’s grave, but couldn’t locate it with all those new coffee shops and condos that had sprung up.

Sarah messaged Sean on the forum that night and stated the howling was getting worse.  Convinced he had succeeded in delivering the boy, Sean reassured her to keep faith and that her son would eventually get better, but she had to be strong.  He didn’t hear from her again.  When he tried to call her for follow up consultations, she didn’t answer his calls. Weeks later, he was reading the Boston Globe and read about a pastor from the Church of Deliverance and a mentally ill mother killing her son during an exorcism gone wrong.  Sarah’s child was buried in the same cemetery as Sean’s father, but Sean’s wife got transferred for work that month.  They had to relocate as a family before he could visit them.  Sean still consults with those in need of spiritual deliverance from demonic forces.

Danger on the Rocks