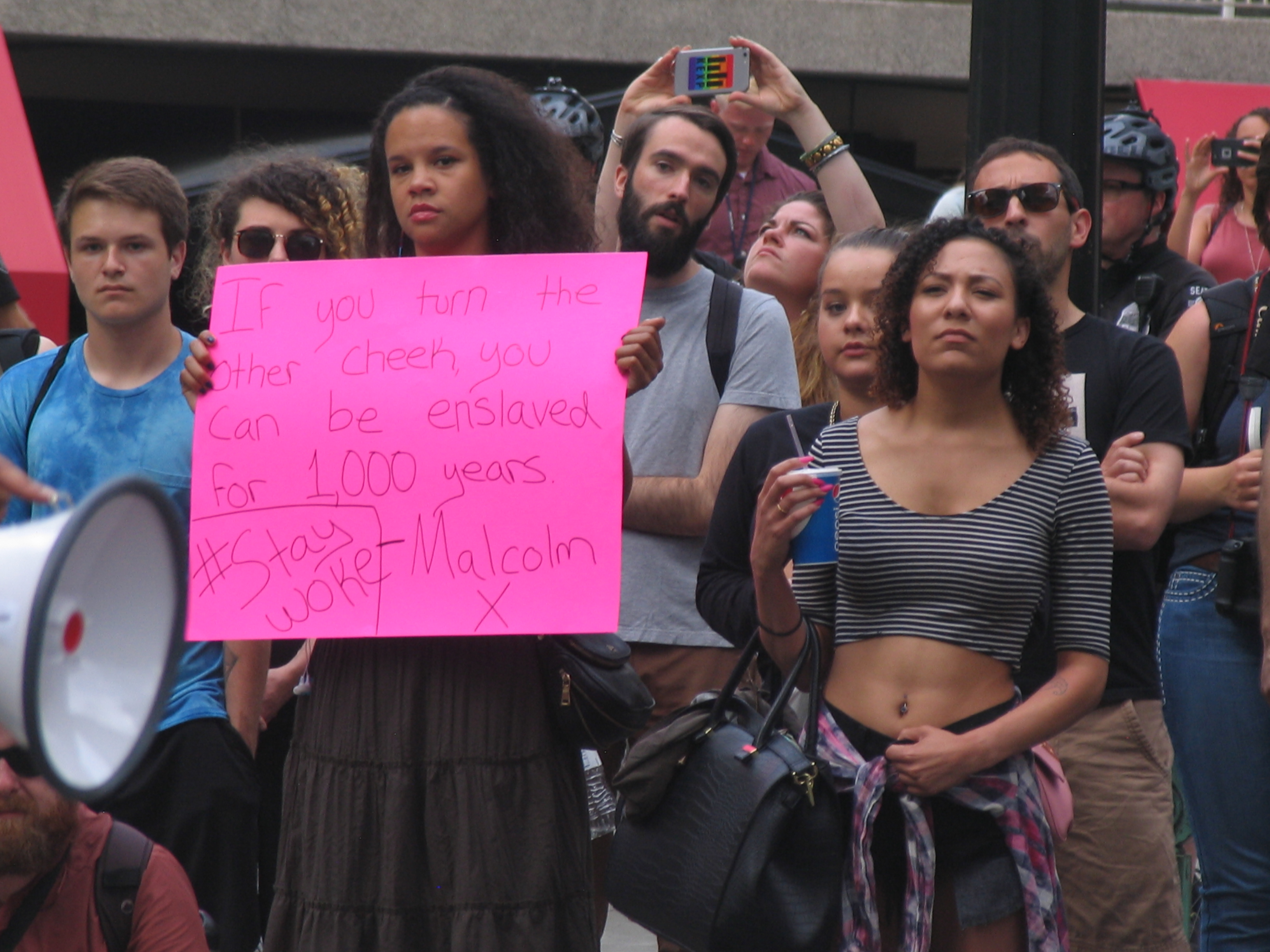 No, I don’t know what you’re saying, I’ve been listening to you for over an hour, jiving and feinting, your words slick as the oiled head of a bald man and all I’m getting are whites of your eyes, glassy like you’re on something, making you talk like a stamping machine turning out the same die-cast over and over without a brain, or a place to go. You tell me you’ve been clean and sober for four months—do I look stupid?—four months over the past two years, when you were locked in a ward at Columbia Presbyterian, drying out. Goddamn it, you were the kid at the window—after I’d knocked a dozen times, went away, then knocked again—11 a.m. and you’d just gotten up while the rest of the world was on coffee break and I should have stopped knocking and not looked back but I was a fool and you couldn’t stay there with your dad beating you, although not as much anymore because you got bigger and he shrank from all his boozing and coke and trouble with the law, the last time for knifing somebody’s wife in a jealous rage and your mother bailed him out like she always did and she won’t look at you because you left with me but late at night calls drunk, her tongue lolling on the phone, asking for you, and you’re out drinking, robbing, screwing white girls because they can afford you and you can’t afford them, but you don’t listen to the voice in your head, that small part not obliterated by 100-proof gin, not devoured by your father’s demons or your mother’s anger because you left her to take the beatings and she warns you, don’t come looking to borrow the car or mooch a few bucks, that’s for the bail bondsman. 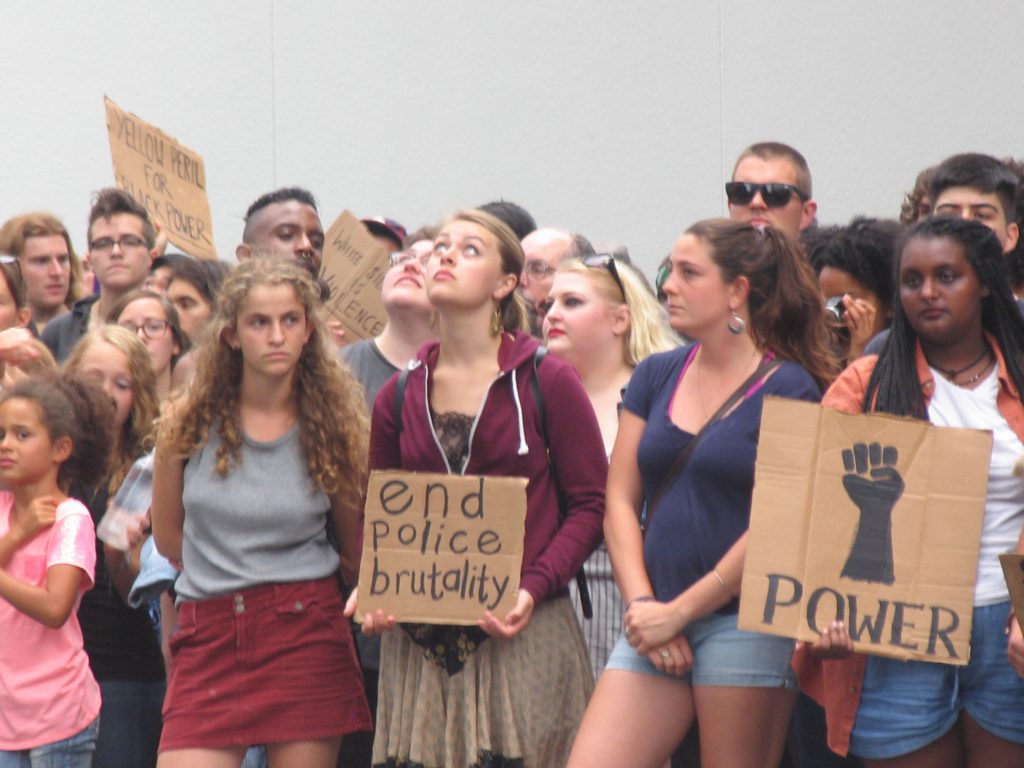 No, I don’t know what you’re saying when you tell me you got a nine millimeter gun and held up drug dealers in the Bronx, took the A train to Brooklyn to unload the crack—God knows what else—until one of the guys stuck a gun in your face and you jumped off the subway platform and ran down the tracks to the next stop, two days later checked yourself in for evaluation after you’d tried to OD, which didn’t work, and hotel room walls started jerking like a crazy whore, the crack crooning, baby, you and me gonna make sweet music on a bed of thorns and your gut kept hacking at you with razor blades, that’s when you wished you had a gun, but you’d loaned it to another motherfucker at the subway station. You tell me this must be hard to take after all I’ve done for you over the years, you’re right, but I don’t say anything, because you were a kid with a head full of dreams and a kick-ass swagger, screw the tough love crap, and we’ll pretend over supper.

Poetry by PW Covington ∇ Art by Tony Citelli Completely Out of …

Interview with an artist : Erik Mooi