“I love you.”             Deirdre turned toward where she imagined him to be.  Worried the other sisters would hear her, she whispered, “When will I see you?” 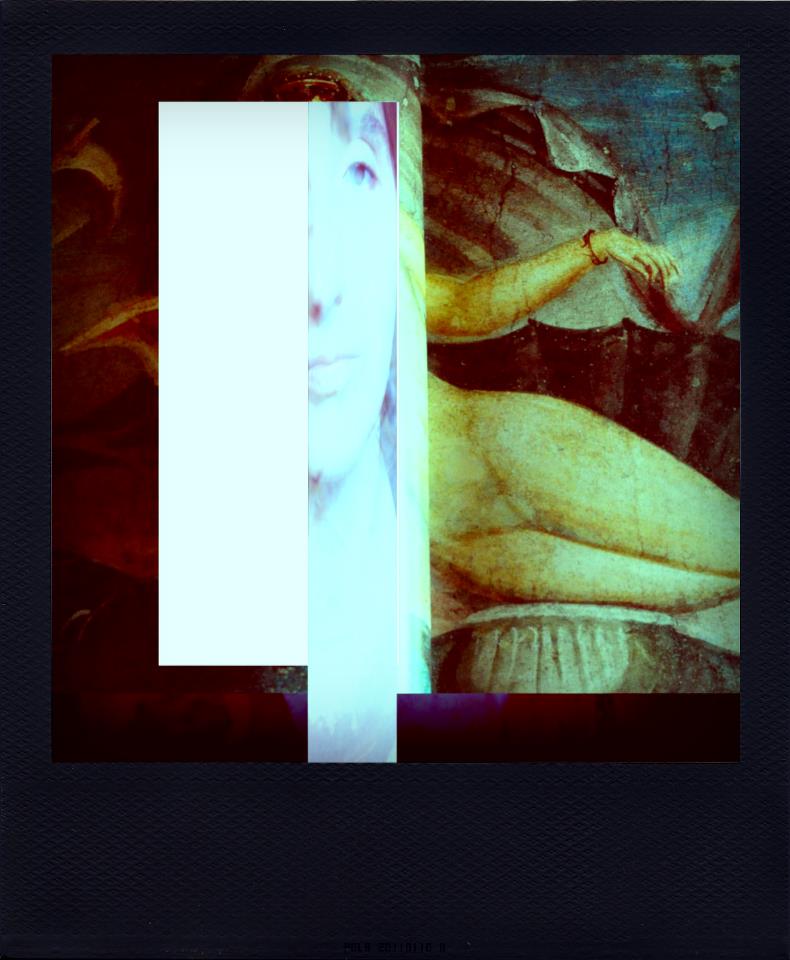 Delicate sensations of pleasure swirled around Deirdre’s body.  Though she couldn’t see her lover, she experienced his warm touches and gentle brushes against her body as miracles from the Lord.  Beams of light crept through the windows and up onto the outer reaches of her bed.  It was almost morning.  Soon she would be in her habit, meeting with the Mother Superior, but not yet.  She rested her eyes and drifted off to sleep in the sensual hands of Christ, her Lord and lover.   Deirdre made the sign of the cross. “Forgive me, Father Peter, for I have sinned.” Father Peter ‘s hands were soft and wrinkled with age.  It soothed her to watch him walk through the parish doing his sacred and daily work; he moved slowly in his robe with a gentle air.  She trusted him, even though her Lord and lover had told her never to confide in him.  She wanted to entrust him with her secrets.  He would be so surprised.

Who ever would have suspected lowly little Deirdre? From the other side of the confessional Father Peter peered through at Deirdre.

“How long has it been since your last confession, child?” Deirdre explained she was suffering from guilt. Was it always wrong to want?  She wanted to experience motherhood. She wanted to belong to a man, but she never would.  She could never confess to 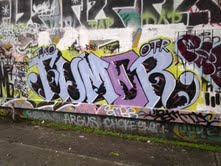 the father, with his frail hands and good heart, the sensations that came to her at night.  As Father Peter comforted Deirdre’s, she watched the sunbeams stream into the confessional twisting and turning slowly in air. She wanted to know if he had once felt like she felt: “Father, how were you as a boy?  Did you have these feelings?”

Poetry by Tom Pescatore ° Photography by Aparna Mendu Man, there …

Preamble to How I am feeling

When I hear about the current events evolving and involving …