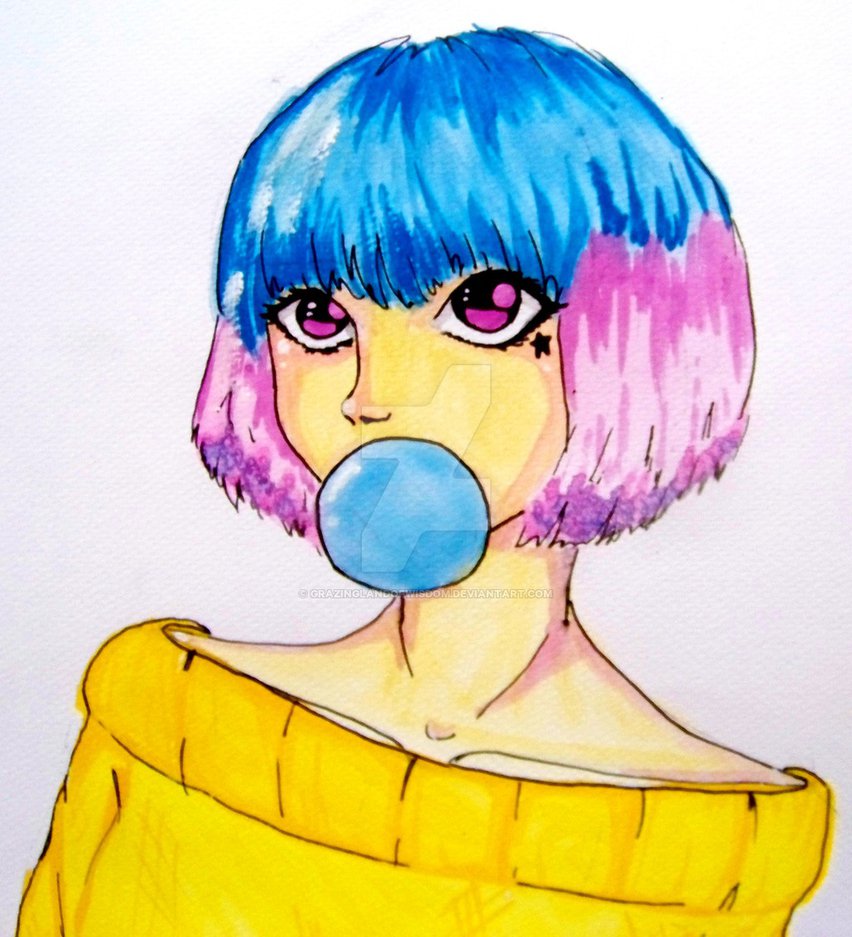 I’m not the first person to notice

the bounty of lists on the Internet.

puts any number of things in a set

and fattens each with a graph or two.

“Number” is the key word, you see.

You must have a number in the headline

Number’s a constant. The subject depends.

“12 outrageous tanning myths” is one.

“5 ways to avoid processed foods,” another.

“12 fetishes that will brighten your day”

and “5 American sex norms,” its brother.

I’m only scratching the surface here.

pairs of celebrities of the same age,

and cardio workouts are in rotation.

The aim must be originality

plus clickbait, no doubt a daunting task.

And plasma technology? Must you ask?

My Granddaughter Has a Tattoo

My granddaughter has a tattoo.

So far there’s only one of ’em.

I hope she thinks that one will do

Kathleen Naureckas retired journalist who has published in a number of journals including Bluesterm, Light, Measure, and Willow Review. Finishing Line Press published her chapbook, “For the Duration,” in 2012. 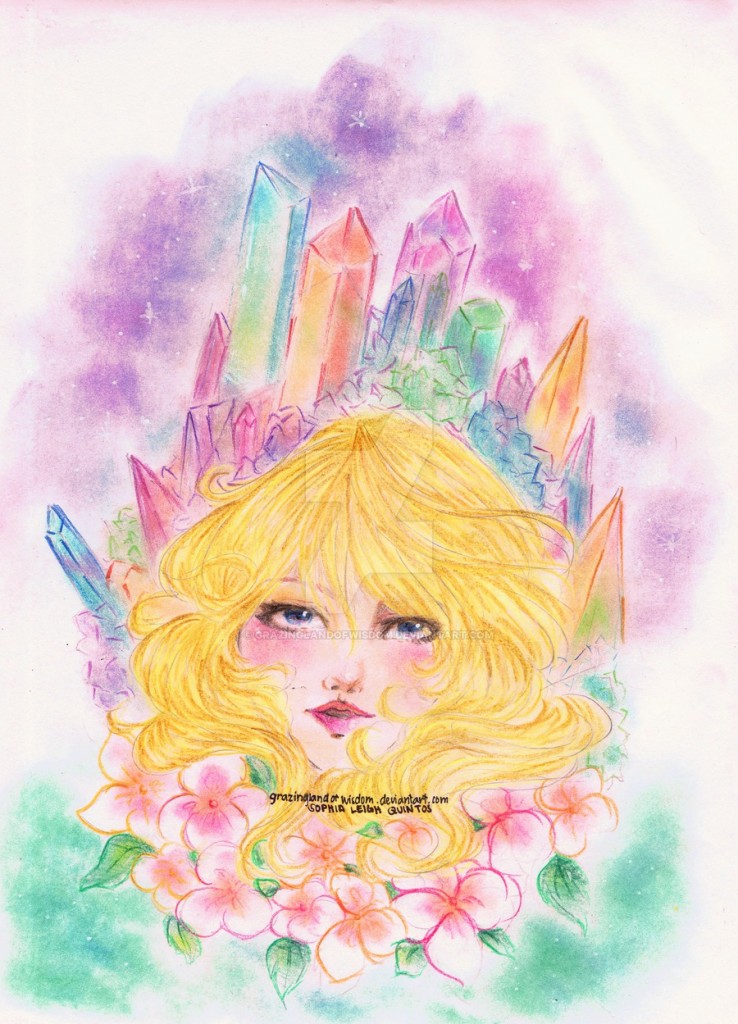 When Doves Get Real Sad

You seem to be falling out, like fading away, playing …