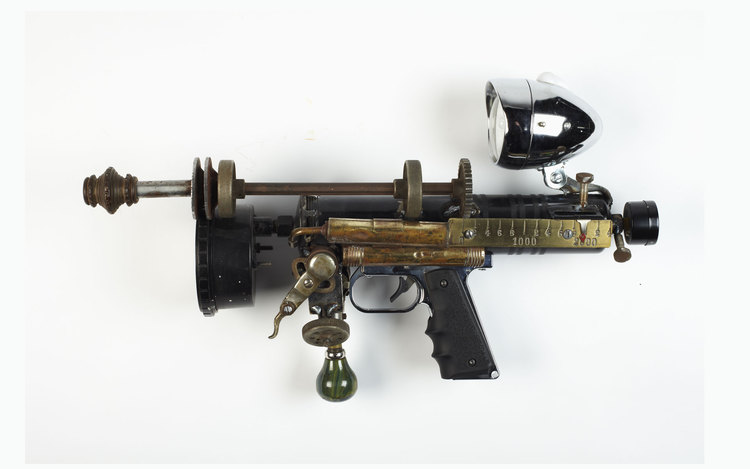 While everyone enjoys a good hug we all have to be envious of the way warm toast embraces butter. It’s just the nature of both parties involved. To understand our feelings of envy I think it’s important to come up with a completely fabricated set of circumstances that will in no way shed any light onto the original premise.

Let’s say for instance that the toast is actually an angel. Pick whatever religion you’d like to attach to the angel but it has to be understood that this toast is beyond reproach. If you’re religion de jour doesn’t have angels then just pretend that it does. This will in no way change the look of the toast, nobody wants to be wrestling a set of wings into the toaster.

Now let’s say the butter is possessed by a demon. A tub of “It’s Very Easy To Believe This Isn’t Butter” because the tub is levitating and hurling profanity at everyone who enters the kitchen. Just as I did not go into detail about the toast as to whether it was wheat or white, there is no reason to wonder if other spreadables would work just as well. The first line of the story said butter so there’s no reason to start speculating about various jams, jellies or marmalades. Sure, their sweetness and/or stickiness might offer any number of interesting metaphors but as it is there is no point to this so adding more interestingness would just further the pointlessness of it.

Originally I was going to profess the innocence of the person applying said butter to said toast but as I’ve already mentioned the butter hurls profane language at anyone unfortunate enough to remove it from the refrigerator that particular ship has sailed. 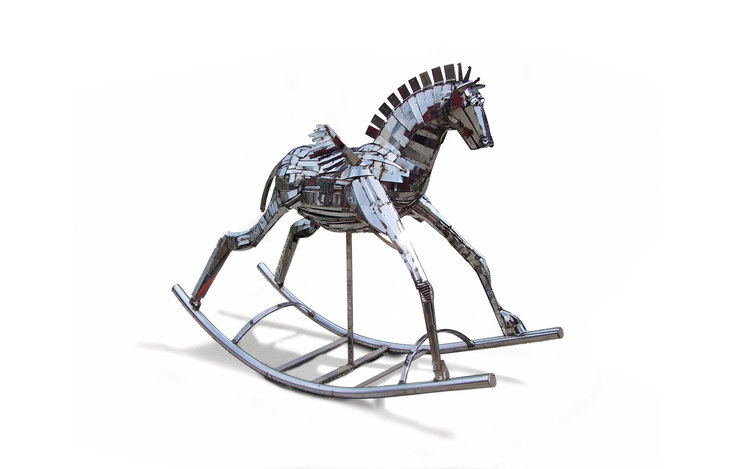 As a quick aside, recently the manufacturers of Pop Tarts (toasted pastries for those of you unfamiliar with what a Pop Tart is … how you are unaware of what Pop Tarts are is a mystery to me, as I consume at least my own body weight in Pop Tarts annually and have to believe that even in the depths of some faraway jungle there are still Pop Tarts to be had) began an advertising campaign that anthropomorphizes them and has them duped into being toasted and consumed by a variety of hungry people and animals. Apparently the fact that they are delicious is all the justification that’s needed by the nefarious consumers, despite the fact that the Pop Tarts are presented as intelligent and seemingly good natured creatures. Kellogg’s runs these ads to invite you to join the party. Ironic that this is a bit difficult to digest.

Perhaps I mention this in case you were having trouble imagining yourself willingly forcing an angel into the 310 degrees Fahrenheit heat of a toaster. If that crossed your mind I have to say that you’re taking this a lot more seriously than I appear to be. 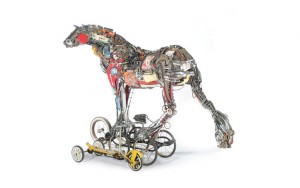 So you can see that there are a lot of moving pieces in this little tale. While it may give you a moment of satisfaction to plunge a knife into the foul-mouthed tub of butter you might still be reeling a bit from pulling the charred remains of the angel from the toaster, the starch within the angel having caramelized. I can almost hear your brain associating the word starch with character and I’ll have to once again caution you that you’re looking way too deeply into this. If you keep it up there’s no way you’ll avoid being disappointed with my summation.

As another aside, there is a thought experiment where a piece of buttered toast (which always lands butter-side down) is attached to the back of a cat (which always lands on its feet) and dropped, thereby creating a perpetual motion machine and a possible endless source of energy. The effects of having the toast be an angel and the butter possessed by a demon on the efficiency of this device would make for some interesting conjecture.

Probably far more interesting than where this appears to be headed. 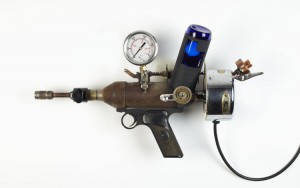 In the end I think it’s fair to say that the demonic butter would still melt into the angelic toast and the angelic toast would accept the demonic butter into its nooks and crannies (be honest, when you read nooks and crannies you imagined an English Muffin didn’t you? Trying to keep your mind from wandering is like herding cats with pieces of toast attached to their backs). Why? Because it’s the nature of butter and toast. It’s what they do.

And therefore I have invalidated the concepts of good and evil. Didn’t see that coming did you? You thought this was some lightweight reading and suddenly you’re confronted with a profound insight into the human condition.

If you need a minute to go back a re-read this a few times by all means do so.

I don’t know what you take me as … or understand the intelligence that Manion has.

So go be butter or honey or rye bread or a bagel. Do fifty five in a fifty four if you want to. It’s just your nature.

And that’s why we’re so envious of how toast embraces butter. 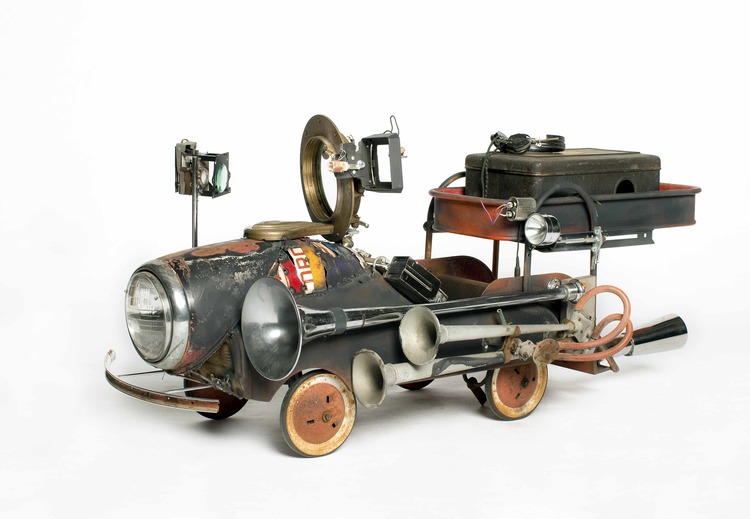 Check out his latest book The Song between her legs.

Guinotte Wise is an author and sculptor represented by The Hilliard Gallery, 1820 McGee, Kansas City, and Strecker-Nelson in Manhattan, KS.

Check out more art at his blog www.wisesculpture.com