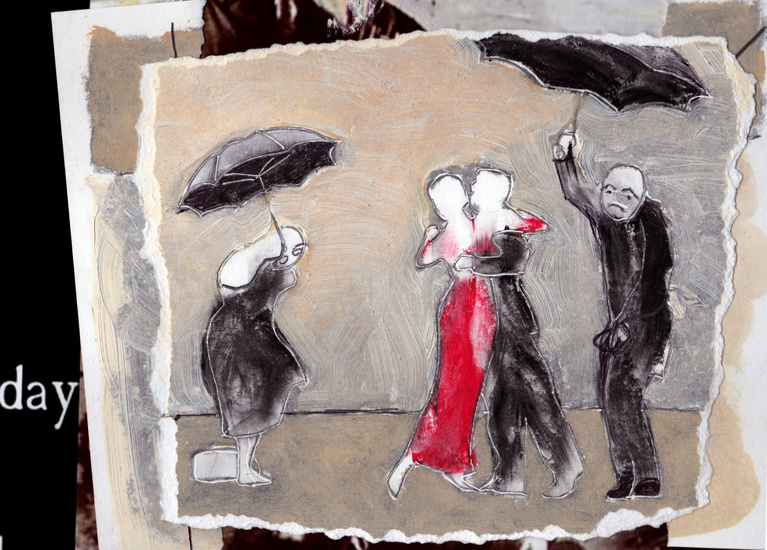 Fire and pitchforks? Why?

On one hand, people bitch about politicians, congress ect. not being able relate to normal people, not being like them…and then on the other hand, people hold these certain politicians to impossible standards..What do they expect?

Sounds like a self-fulfilling prophecy to me. We expect politicians (celebrities too) to be these, “Perfect” representations of something which doesn’t even exist. They are all just humans, barely more advanced than apes, with feelings, drives, and they bleed real blood. Perhaps if we empathized more and stopped putting these fellow humans on pedestals, we would see some real change happen. This is especially true in places like the United States, where from a very early age, people are taught exactly what success means. It’s not Us vs. Them….it is all of us caught in a maelstrom of dogma and a flawed belief system. We don’t need revolution, we need awakening.