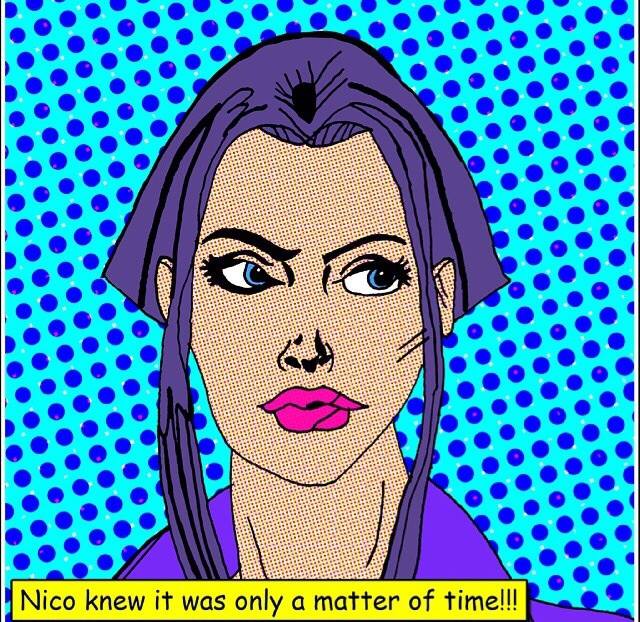 Year after year, the virtually uninterrupted flow of drugs across U.S. borders created a dedicated culture of users. This infliction on our tolerant republic has been reinforced by glamorous films and tv shows that constantly illustrate drug use. It has become an American norm to get high. As the volume and variety of narcotics consigned to our country increased, so did the incomes of all participants in the drug trade, at least those who survived the rigors of market competition. The passive posture of our educational system towards discouraging drug use allowed movies and tv to become the prime educators in the introduction to drug consumption, supplemented by peer pressure and street accessibility. Drug use has become the American way.

“It has become an American norm to get high.”

Ambitious American entrepreneurs should recognize an opportunity and consider the potential of mercantilism, an economic system that was tainted by colonialism, but may be appropriate for resurrection to aid a struggling economy. The concept of buying raw materials abroad and manufacturing finished projects at home for distribution to foreign markets could be adapted domestically. Investors could set up a hedge fund and in one application outbid the Taliban for the opium crop. Then they can cut out all the middle-men and speculators, make heroin in America and sell it at home, as well as abroad. A sufficient investment in the well-being of elected officials should insure their cooperation in facilitating legislation for a promising start-up. 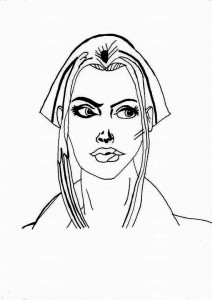 Drug cartels, like certain American corporations, are ruthless in the pursuit of profit. They are uninterested in the well-being of the U.S. government, except as it affects them. They are unconcerned with the fate of the American people. This indifference from purveyors of poison to the negative consequences of drug use has expedited the expanding marketplace to include school children. Not only are we losing the war on drugs, but the virtually unrestricted diffusion of drugs is capturing new, long term markets, doing irrevocable harm to our youth. Drug use has become omnipresent in our society.

The narcotics industry has so enriched select participants that they have become a powerful oligarchy. They almost resemble traditional business empires, except they prosper from vast sales of debilitating products. They purchase legitimacy by employing legislators and lobbyists to protect and preserve their markets, regardless of ill effects on their customers. It is not illogical to assume that the illicitly funded efforts of drug lords and their supporters to maintain free market access to their products will continue indefinitely. We may not be able to stop drug use, but at least foreign contributions to the erosion of American society should be dispensed with. 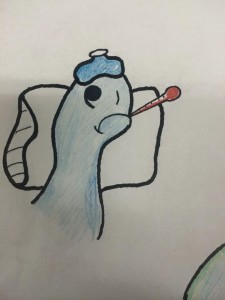 Rather than allow foreigners to be the major beneficiaries of the drug trade, we should employ a dynamic initiative, promulgated by our schools, to instruct students to only consume domestically produced drugs. Schools should develop curricula that extols the benefits of domestic drug production and distribution. Entrepreneurs should be role models and be admired for earning the accruing benefits, such as mega-yachts, Picassos and luxury estates that reward Americans for their achievements, rather than foreigners. The destruction to American communities ravaged by the prevalence of drugs should at least profit Americans, who would then be required to spend their riches at home, not abroad. American entrepreneurs should be fairly taxed, so the new income stream would be allocated to alleviate fiscal burdens on the social security and health care systems.

The decay and collapse of poverty neighborhoods, with the concomitant loss of valuable youngsters to drugs, gangs and crime, can be partially ameliorated by using a larger profit margin in retail drug sales constructively. The earnings from local drug transactions spent locally would help revitalize neighborhoods, since foreign competitors would be excluded from profitable participation by protective tariffs. This would insure the preservation and prosperity of the domestic drug industry, benefit the American economy with direct revenue sources and help rescue endangered communities. 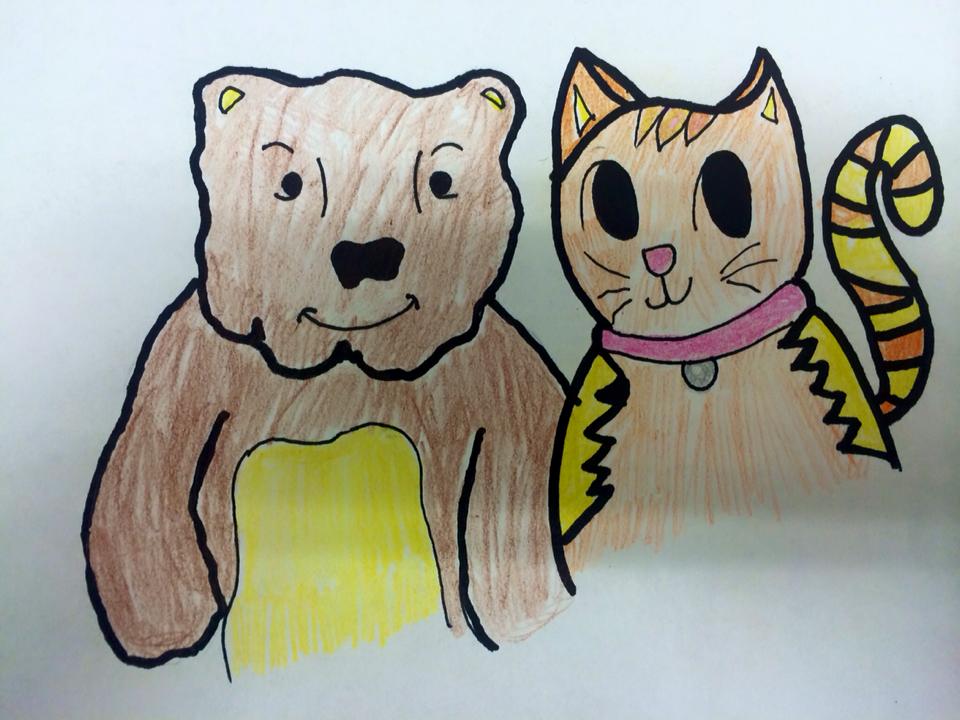 American families should respond proactively to new market forces that will offer some consolation for the addictions and deaths of their children due to American enterprise, rather than the acquisition of toxic products from distant foreigners. The lost futures of many youngsters who might have improved our society will at least be attributable to those who speak the same language, not a foreign tongue. Drug demand will no longer benefit criminal aliens reaping offshore rewards, but will enrich our own citizens.

Schools must urgently implement the ‘New Learning’, and reduce classroom size to permit thorough indoctrination of all students to the virtues of home industry. Schools should produce and disseminate educational DVDs and computer games that demonstrate the superiority of domestically produced and distributed drugs, over foreign competition, in quality, price and benevolent effect on our society. Schools could offer contests seeking the best slogans to ‘Produce American’. High school students who pass a test demonstrating recognition of the superiority of American drug production over foreign competition should receive a high school diploma. This will ameliorate the non-graduating problem that leaves so many youngsters without marketable skills. Now they will have a certificate that might at least give them an opportunity for better service jobs.

American industry, granted access to new capital, could innovate manufacturing techniques, pioneer scientific discoveries and utilize new social services applications that will enhance our lives, and provide affordable, reliable highs to users that will reassure the consumer market. The advertising industry could generate attractive packaging, including diverse flavors and vivid colors, for various drugs that will make the user experience more artistic. Creative copywriters and marketers could conceive appealing distribution plans for families, romantic couple specials, rugged individuals, as well as those users who can stop any time they want. A national campaign should, of course, make appropriate allowances for regional, ethnic, economic and cultural differences.

The conclusions are obvious. This revolutionary change in our dependency on foreign drug supplies cannot be implemented overnight. New industries need time to emerge. But all patriotic Americans should be encouraged to give full support to efforts that improve the way of life of our citizens. The media should publicize the efforts of the schools to improve the future of our youngsters. American owned media should endorse the grass roots attempt to enforce the right of Americans to do business in a protected environment, as we continue to build a prosperous tomorrow that will benefit the many, not just the privileged few. 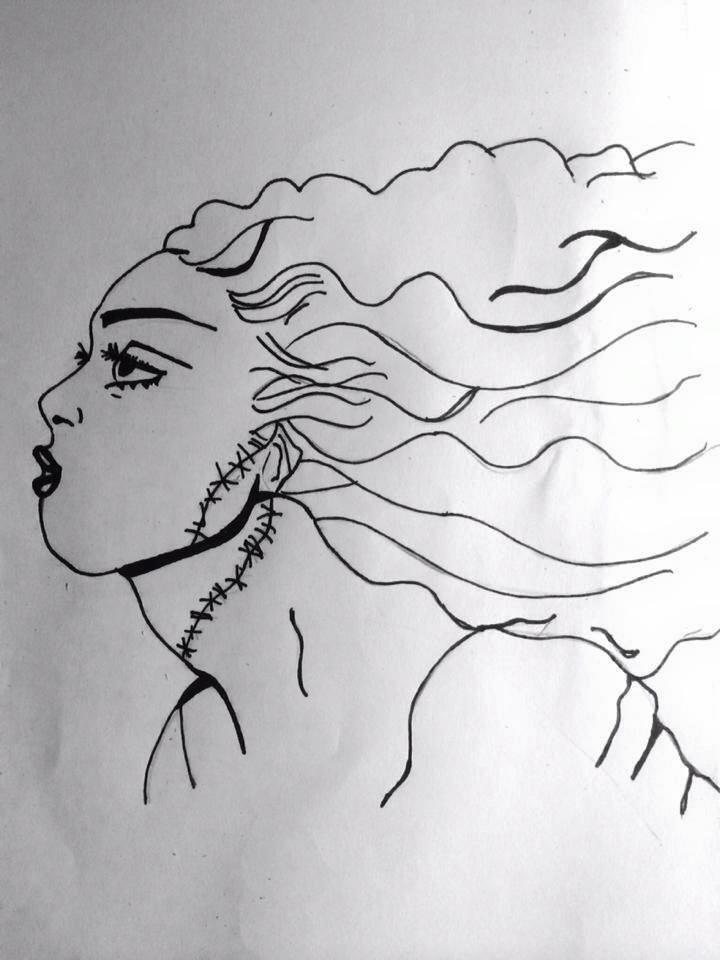 Poetry by Boudreau Freret ≈ Photography by Aparna Mendu  Giselle was dead.   I …

Art by Barbara Chapman ⊗ Poetry by Tempest Brew this is …