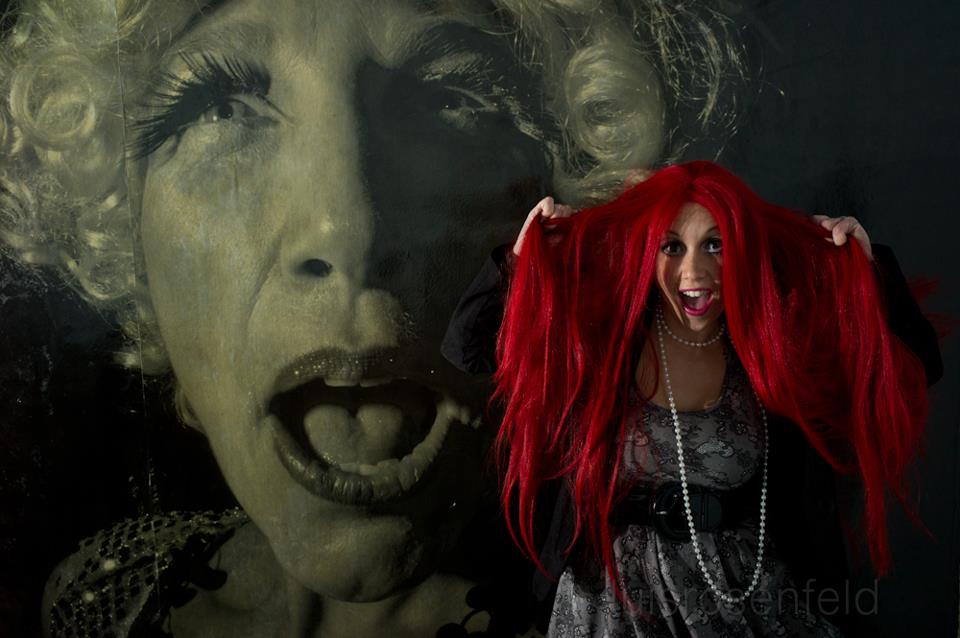 I had no inkling that she was Muslim,

I had no knowledge of her Kurdish heritage,

and that Kurds were a branch of the Iranian tree.

I knew not that she was a Shiite,

nor did I understand what that word meant.

What I did perceive, and still do,

was that her name, Niran, meant fire.

In Baghdad, she lived across from me

in a house with a blue door.

Her mother was a beautiful woman

We both wore our hairs in ribbons and braids

and were the best of friends

until our lives dramatically altered

because we had to abandon our homes

due to other peoples’ addictive interpretations

of politics, ideals and religions. 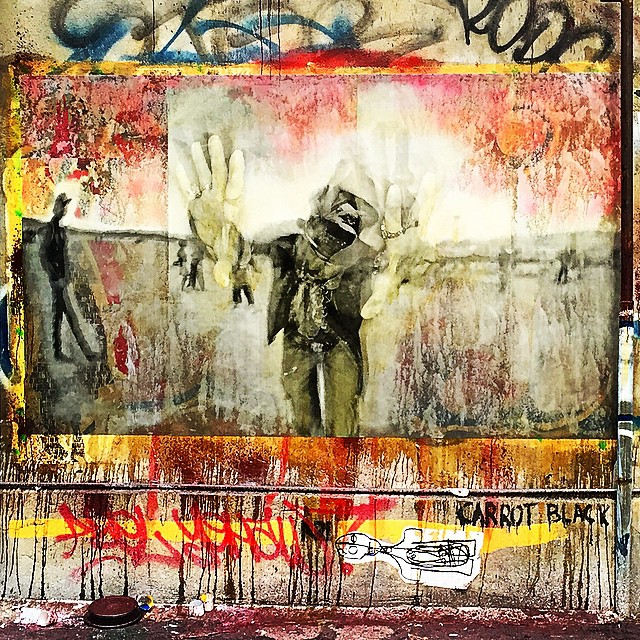 each time they slaughter a human being

in a manner that resembles the slaughter

of a sheep for a fancy feast honoring a big celebration.

each time they command a woman to remain a prisoner

in her body and home, giving her a punishment and a sentencing order

merely because God chose her to be a certain gender.

each time they train impressionable children how to execute acts

in the name of Allah, acts that are insane with void and aggression,

acts that are frowned upon even by the animal kingdom.

each time they spread their wings, possess more land,

swim into the hearts of the innocent and conquer peace

rather than overcome their own terrifying addictions. 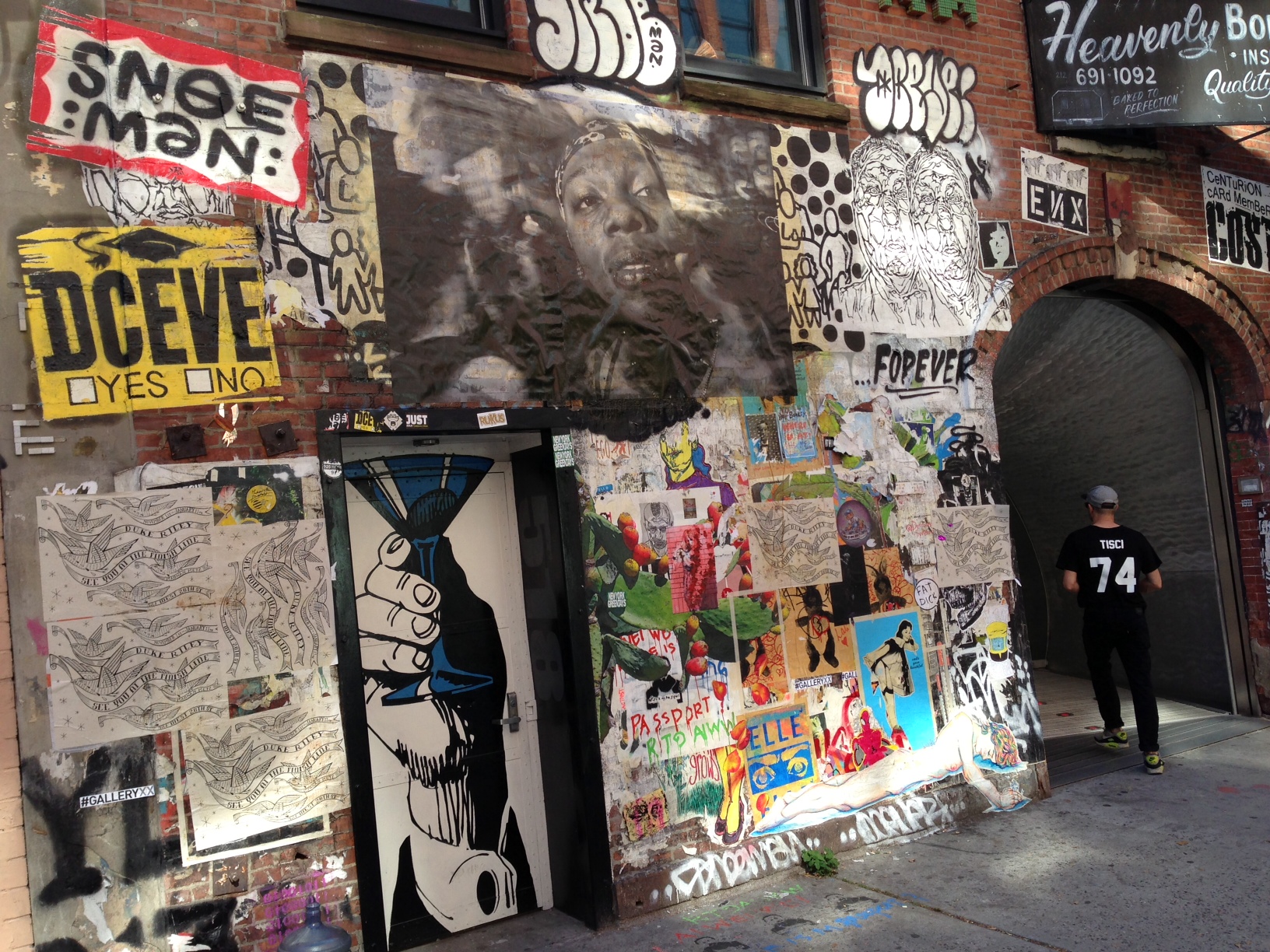 I Had Just One Thought Today