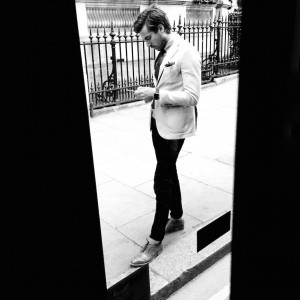 In part 1, we covered some basics of toxic masculinity, misogyny and its relationship with the internet. In this second part, we will be going over the “Why” and How” of the indoctrination process that occurs in the United States It is my theory that this process of social engineering boys into “Men” is perpetuated to produce easily manipulatable, emotionally crippled, beings that are either the perfect consumer, the perfect soldier, or both.  This process can start from an early age when parents enforce gender roles on their children. Let’s focus on male children. The father(or mother)may not approve of crying and tell them to suck it up; the father( or mother) may teach them the old fable that males are aggressive, and work to make their child that way. “Boys will be boys” is one example of how boys are conditioned. If not by parenting, boys can and most of the time, wil encounter this in public school. The rituals involved include borderline hazing to make the boys “toughen up” and be a “man.” From calling each other degrading names, to physical violence, these values are instilled into young men and boys; I speak from personal experience, personal observation, and study of the subject. Boys are also afforded special privileges over girls, which I attribute reported rape statistics to, but that’s for another article. Throughout a male’s life, he is conditioned to the hyper-masculine ideals of our American culture, ideals that emphasize a disconnect between a male and his emotions. I’m not saying that all males are unemotional, or that this is the guiding principle in every boys life, but it is pervasive. I recommend the documentary, Tough Guise to watch to be briefed on the subject.

A way that young men are subjugated into the role of a soldier is through video games. Think of games like Call of Duty, where you play a hero soldier battling various people from different countries. This video game puts them into a fantasy world of killing mercilessly for their country. The children who play this game, are taught about real life weapon types, ammunitions, strategies to kill, and not to mention utter hatred and dehumanization of the “Enemy.”

I tie the consumer part into this by theorizing that when people are absent from their emotions, they’re much more likely to spend money to obtain some emotional gratification. The Mass Media plays their part by sending messages through radio, television, and the internet. These subliminal messages, AKA “Advertisements” are centered around common human insecurities and desires, e.g. Fitting in, attracting the opposite sex, using sexualized imagery, etc. I theorize that people who are not in touch with their emotions are more likely to have problems fitting in, finding a partner and obtaining sexual gratification, etc.

Could the military industrial complex(Coined by President Eisenhower) be working with the entertainment industry to boost recruitment?  I Think of how many action films are out there glorifying the military or glorifying violence in general. It always seems to be the same theme; A lone gunman, a man who has lost everything and is having problems, his first and only resort is to blow the brains out of any and everyone who opposes him. Is this kind of mentality being spread by the entertainment industry instilling a sense that it is okay to use violence to solve problems? Young males seem to be  taught that this type of person is “Cool” and should be imitated. I theorize that it desensitizes children (especially young males) to violence (Especially gun violence) This, I theorize, is one thing that leads them to the military when they turn the appropriate age….though I do believe there are many other, more concrete reasons that young people join the military; including limited financial opportunities and fervent nationalism…but I do think that “Toxic Masculinity” or this social conditioning that happens to a lot of males throughout their lives, does play a role. Unrelated, but I also theorize that this is one contributing factor to school shootings.

Are our cultural values and forms of entertainment contributing to the rise in military recruits, and to mass consumerism? And if they are, is it pure coincidence? Or is it done purposefully as a form of social engineering to create perfect consumers and/or soldiers? 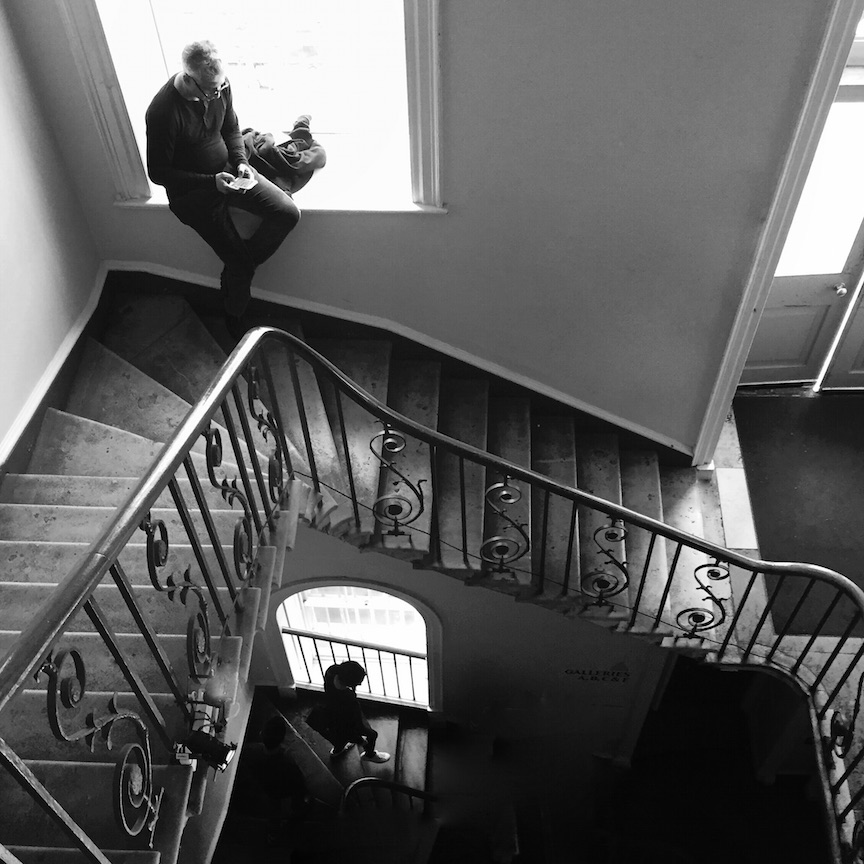