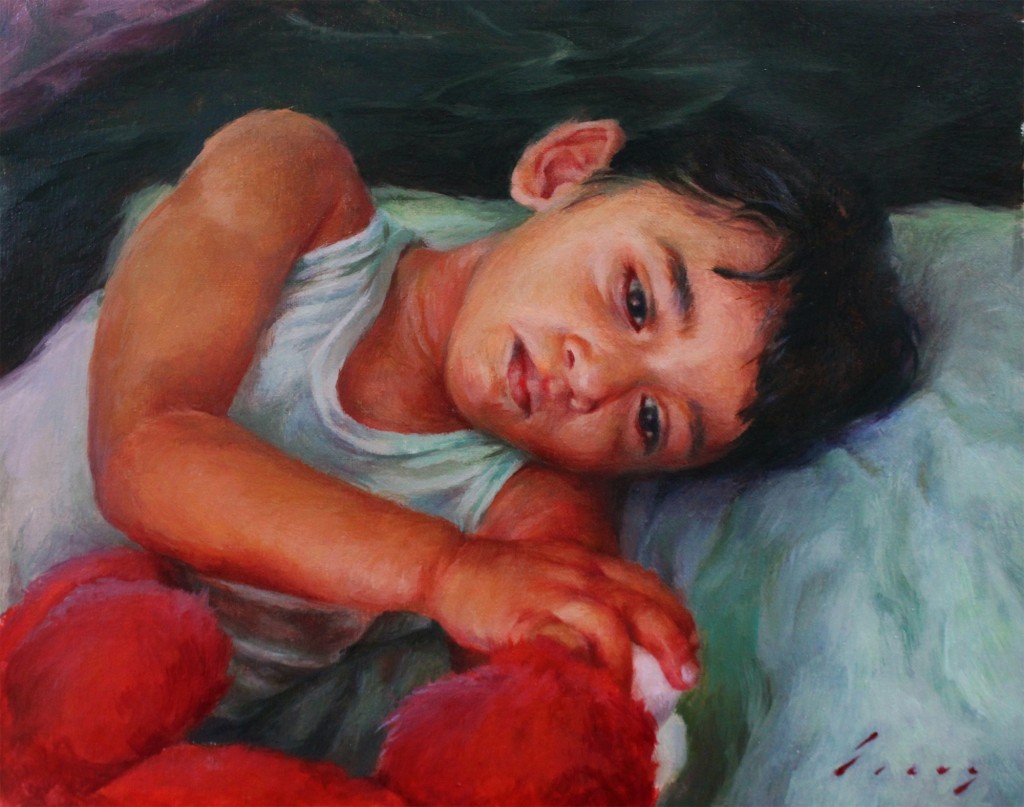 All of our (Men’s) problems in western culture boil down to one thing: Disconnection. We are disconnected from nature, from our communities, from our families, and most of all, from ourselves. I would blame two things mainly for this disconnection. For one, I would blame toxic masculinity, as defined as socially constructed attitudes that are harmful to males. I believe that Toxic masculinity is a main contributor to misogyny as it puts emphasis on masculine qualities while demeaning and disowning feminine qualities. This results in disconnection by making real relationships with women very difficult. Toxic masculinity is also responsible for separating men from their emotions, as emotions are viewed as a weak feminine quality; this leads to separation from everything else.

Two, I would blame the rise of technology and the rise of the internet and its insidious grasp on our lives. Toxic masculinity and the internet are catalysts for each other…as one becomes less human and less attached through with technology (mainly the internet) which is a breeding ground for misogynists. We delude ourselves further and further into the depths of artificial reality, we lose touch with ourselves to an even greater extent. The tech business, and mainly the internet, are largely male dominated…and I believe the reason for that ties in with toxic masculinity that is taught to us from an early age, and is enforced constantly by male (and females with internalized misogyny and/or beliefs in toxic masculinity) peers. “Don’t be a pussy” “Man up” “You’re gay.” We receive these messages, sometimes subliminally, sometimes directly from others…and as we look for an escape to find our true selves underneath the mask of cultural conditioning….we find technology….movies, computer games, online chat, etc… And here it is only enforced more…..these attitudes are the correlation and possibly the causation behind the internet’s all-encompassing misogynistic attitudes.; Women are constantly harassed online (and offline) Just look at Gamergate as one example. 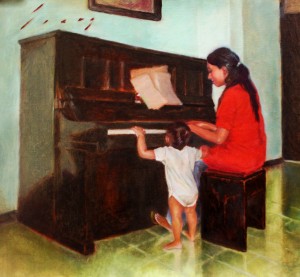 The internet has become a misogynist playground and breeding ground. Of course, all of this happens offline as well….but the internet has given men a chance to do this anonymously without fear of reprimand. This catalyzes offline misogyny by making men feel more comfortable expressing their misogyny in the real world. What does misogyny have to do with toxic masculinity? This brings me back to my point about disconnection. Misogyny literally translates out to be Hatred of women…though the dictionary definition includes the objectification of women as well (As we can see in the endless waves of male pleasure centered pornography on the internet, it applies as well) My point is, this disconnects us men from half of our species…and often times even from the females in our own families.

I don’t think I have to go too far into why technology/internet separates us from nature. Just try to remember the time you were last without your cell phone, tablet, or laptop…you probably can’t remember. If our brains are receiving constant stimuli in the form of technology…we lose out on the healing qualities of nature. Even if you are using your phone to take pictures of trees or certain fauna, you are removing that personal experience of looking at the plant, and putting the emphasis on getting the perfect picture. You are looking at the world through a screen. This same concept can be applied to the disconnection from our families, friends, and communities. For example, I’ve heard of kids texting their parents from their bedrooms when their parents are only 30 yards away downstairs. Just the other day, I saw a couple eating at a restaurant together; they were both on their phones. What has happened to face to face communication and what are we losing? And why do we continue to hold young boys and men to these impossible standards that only hurt them (and everyone they know) in the long run? Disconnection allows for the creation of an emotionless, robotic-like human, easily manipulatable, and perfect prey for marketers, military, and mass media….but that is for …

” Part II: Disconnection and the Consumer/War Culture.”   This concludes Part 1. 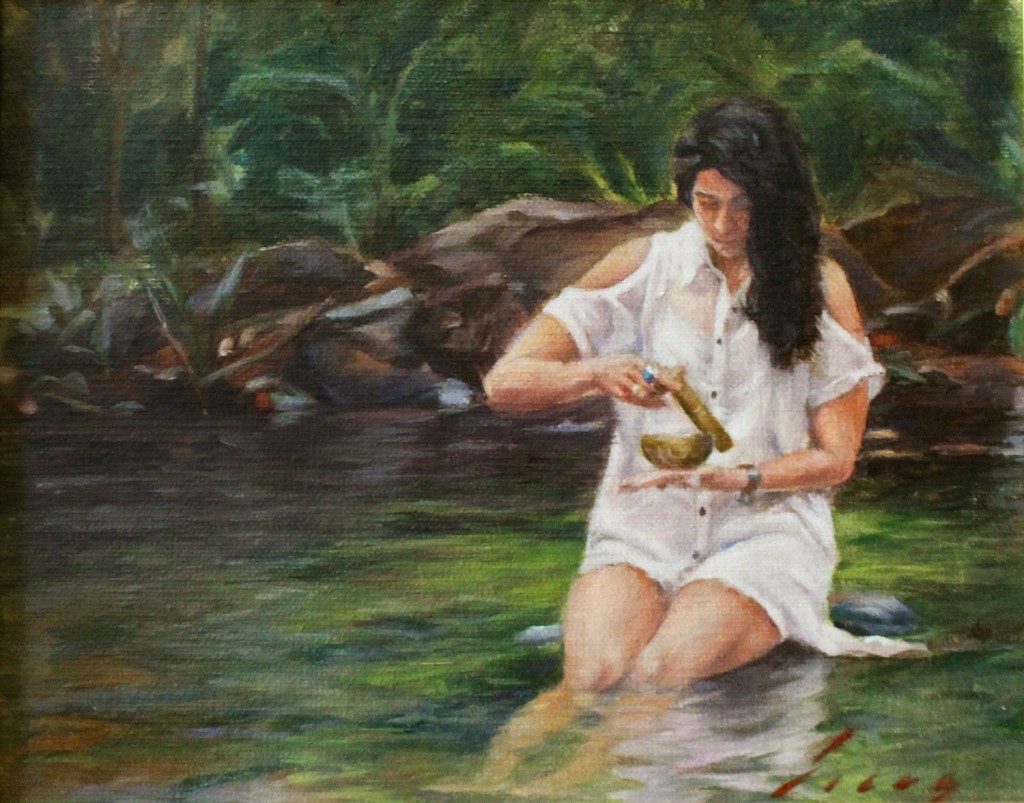