he went crazy while I was still

at work. his friends had come over for lunch, saw him

go from reasonably odd to completely insane in

a matter of minutes. our son was sleeping in his crib

otherwise, they would have left, too.

I came in the door after

a long day at work, saw him pacing, pacing

lecturing wildly and waving his arms around his

“he’s all yours now,” his friends said when

they saw me, shaking their heads in sympathy but

to get involved. Ten

stories of how things went from bad to worse.

“I don’t remember any of this,” says the husband

I haven’t seen since our son was two years old.

anything I did to you back then.” the lawyers smile at me

as if this will make it all better, will excuse the violent fights

the things he stole from me, the nights I slept with my son

curled up in my arms, afraid

of what was coming next. 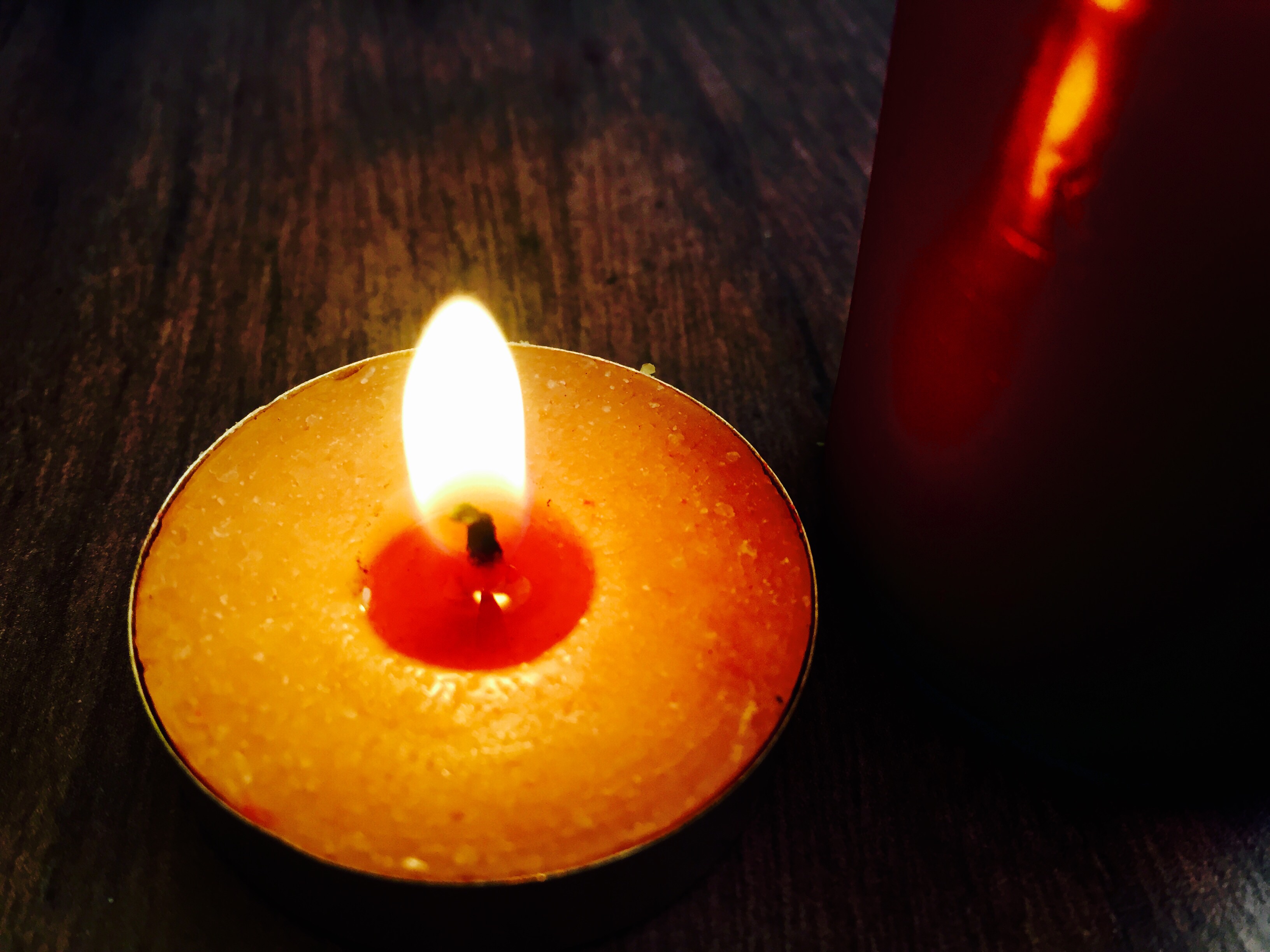 angry thud of the

I can almost see the deranged face

of my family’s murderer pressed against 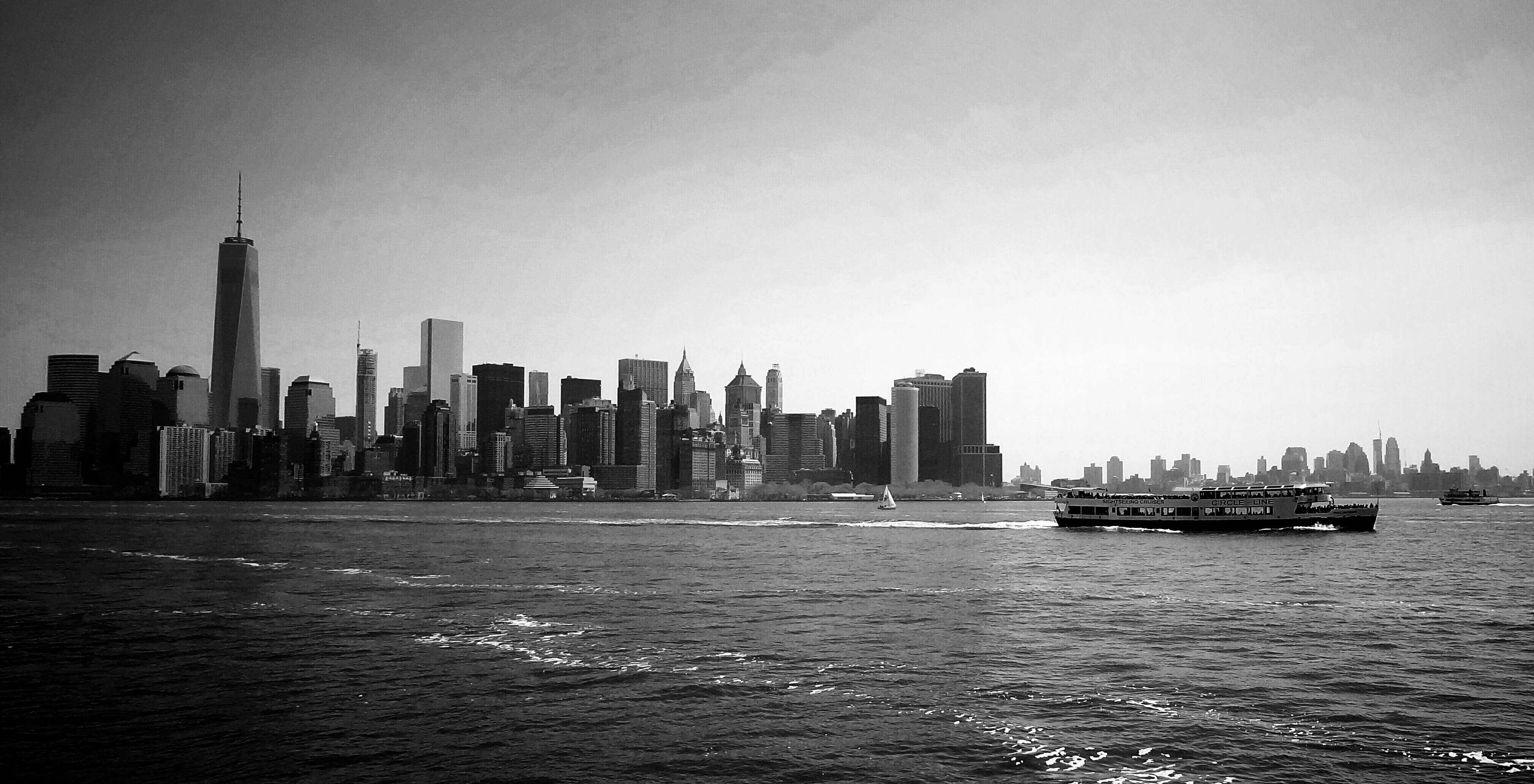 when it was finally warm again, we let the horses

out of the stable to feed on the new grass growing

in the front yard. I’d always be the Indian

my cousin, the cowboy, and we’d run screaming after

one another in an obstacle course between the horses.

I fell in love with Jason because the horses did, I think

onto their backs without a twitch. I tried with Daisy

once, ended up flying halfway across the yard, and that was enough

for me. “She just don’t like Injuns,” Jason said

holding me in his strong, sunburned arms

while I tried to catch my breath

and I tried not to cry.

he married young, so young, and his wife

tried to kill me the first time she met me

told me he had confessed to being in love with me

told her all sorts of quiet things about me

sure as curious farm animals, cats and dogs in heat

but she just didn’t want to listen. 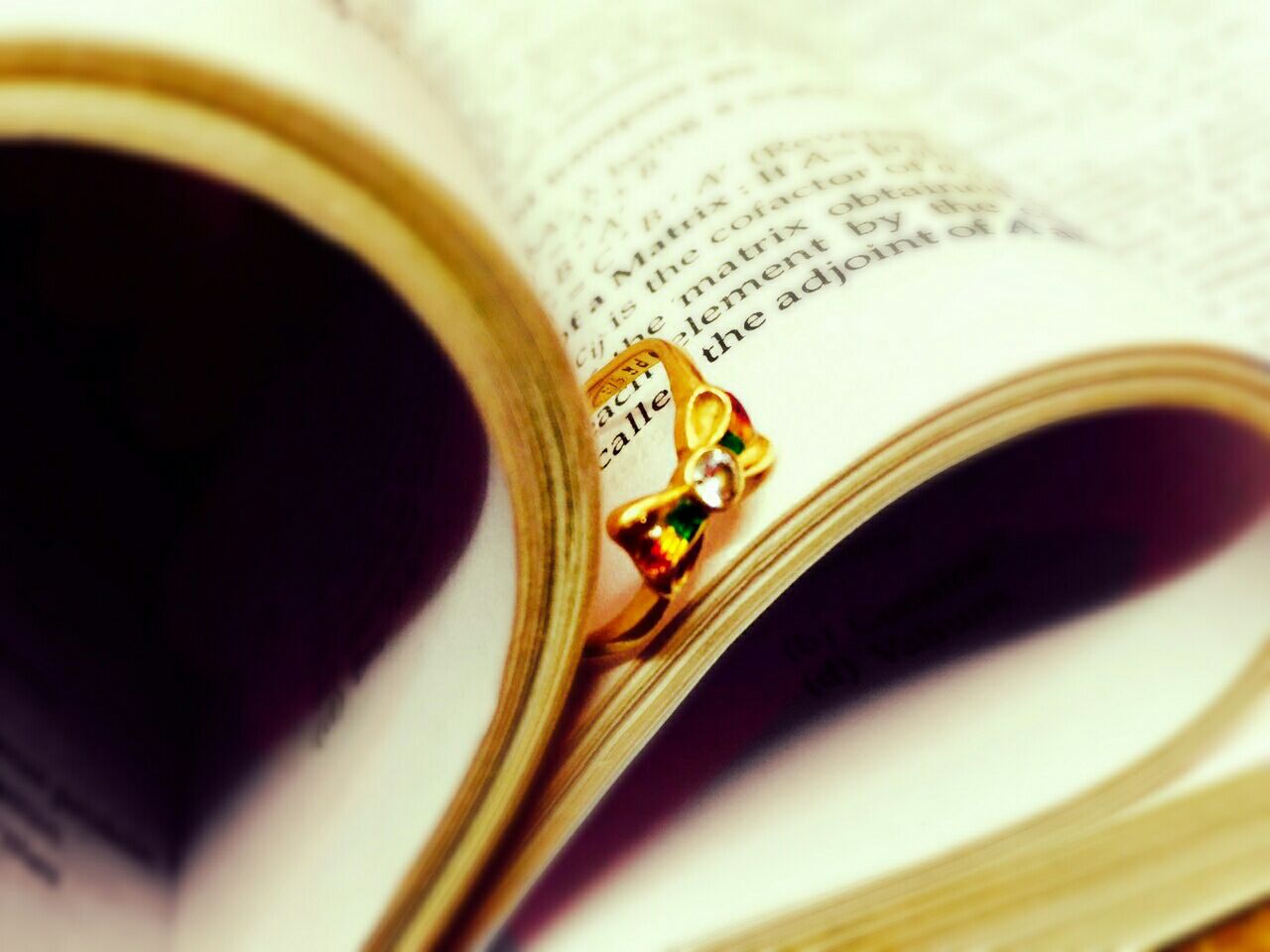 the irony is not lost on me: checking

strips of treated paper every Monday, every Friday

the second window of the pregnancy test.

the irony is not lost on me: five years before

think briefly of suicide, led me to a life

I never would have lived, left me with a child

I would now die to have more of

the irony is not lost on me: two years, a single mother dating

of uncomfortable contraception, and now

that after the absolute hell #1 put me through

I owe him something

for giving me my son. 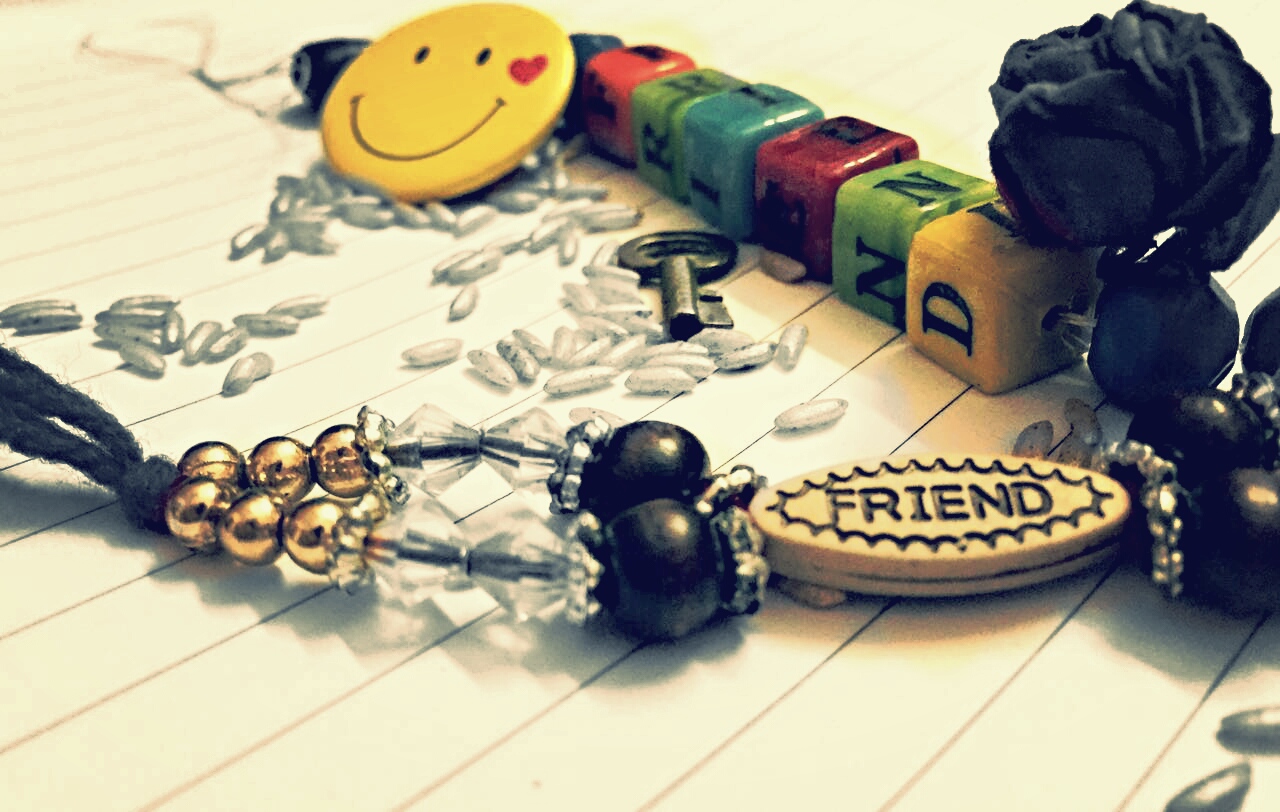 soft flesh beside me, I

am so hot, unfurls into something I know

baby bird above me, wolf

clutched in its beak, I

touch the white skeleton man, push it up, I know

what you want, man-child, wolf

creature, put it in my head, through my head, I

love for fractions of seconds, wrap me in sick sweat, wolf

spit, take this burning I

am almost burning–rip me up, make me know.