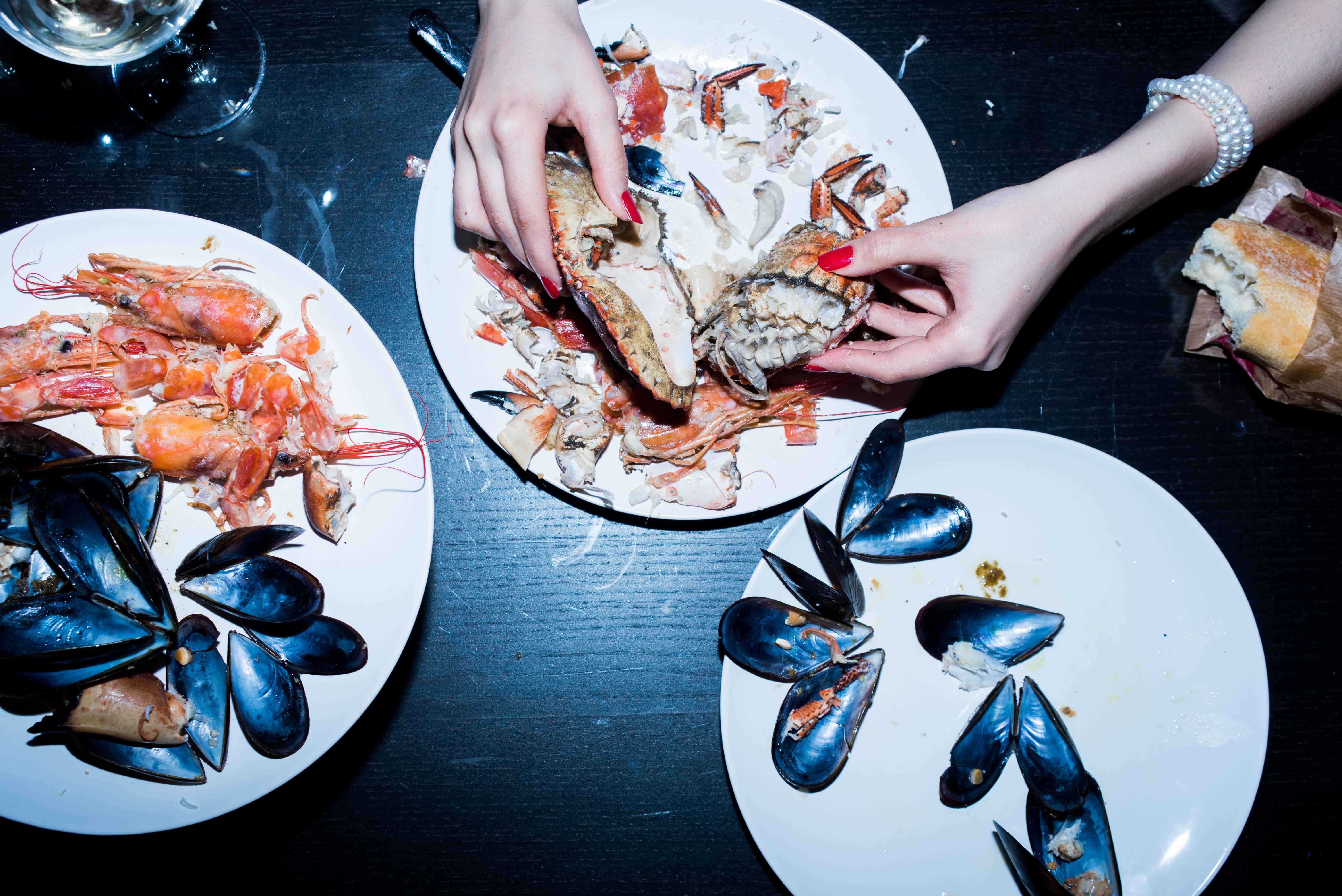 So Long, and Thanks for All the Fish is kinda boring when you’re 12 — it’s set on Earth.

By the time I was 17 I was capable of having opinions that were interesting to me (this was 1989; two years after The Joshua Tree came out, and freed ’80s rock from the dregs of the past) and actually met someone, Alison MacLean, my first best friend, who I drove home one night from school and discovered that she lived on the same street, Paul Holly Dr., that a friend had cajoled me (me equally guilty) into “scoring” hits on all the piled-at-the-end-of-the-driveway paper (not plastic) bags (so they exploded) of leaves as we careened out from the house-at-the-cul-de-sac where his (then-)girlfriend lived.

“Oh, no, don’t worry about it,” laughing, she said, as she climbed out, green sweater-and-skirt uniform combo, of my hand-me-down (I had trashed a previous car which lasted 8 days) blue station wagon.

She waved bye-bye to me through the window, books held against her chest in her other hand.

I waved bye-bye back, and drove off. 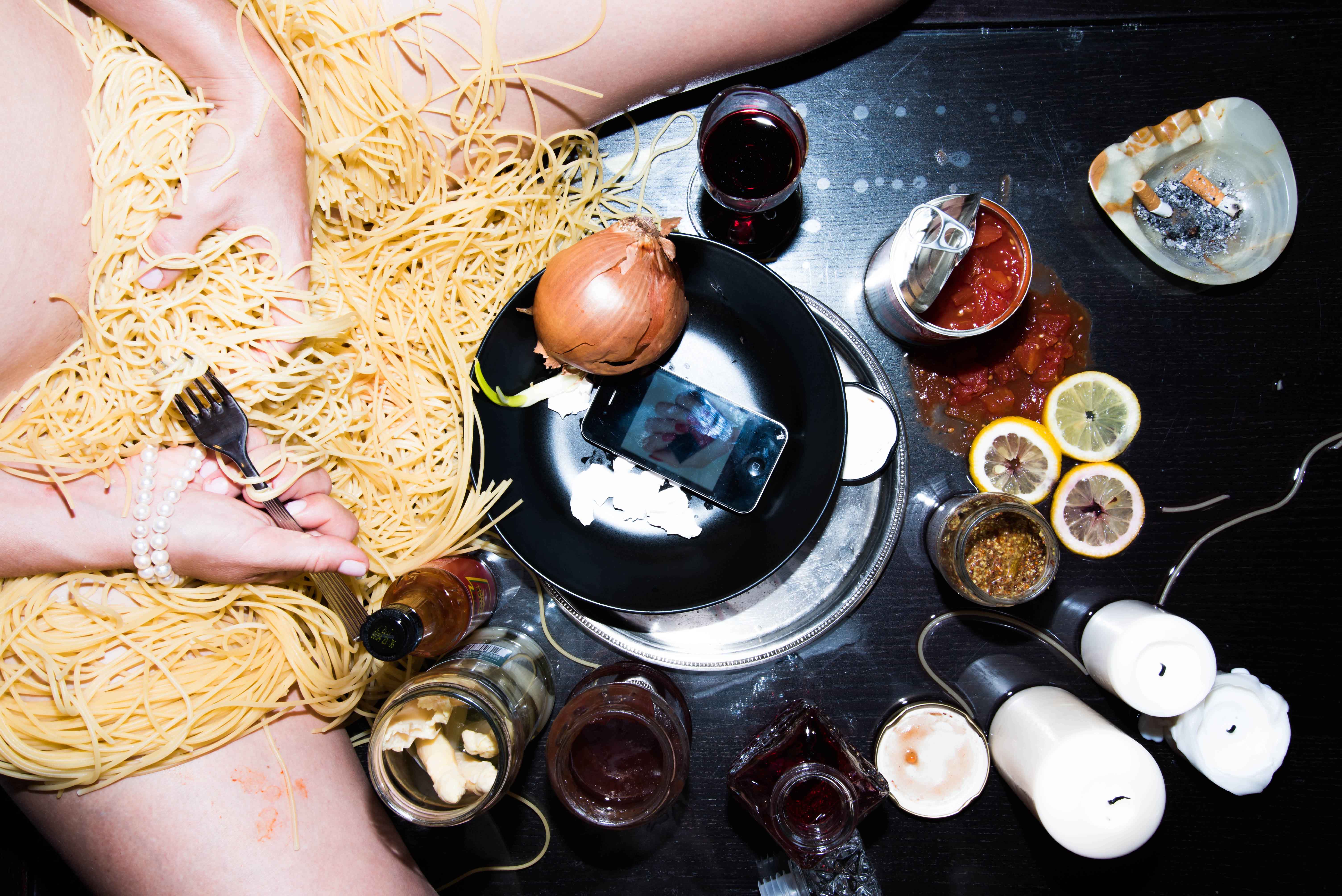 R.E.M.’s “Fall on Me” goes really high up, in the register, when Michael Stipe sings the “weight … could leeeave the aye-ee-are” part.

“Yeah, you sing it,” Pete Baldes told me, the bass player in the band, with a smirk at my singing abilities — still a rumor, but maybe a three-note-range if buried in the mix, as-yet-unconfirmed, anyhow, no proof from anyone you’d heard of.

Well!  So much for that. 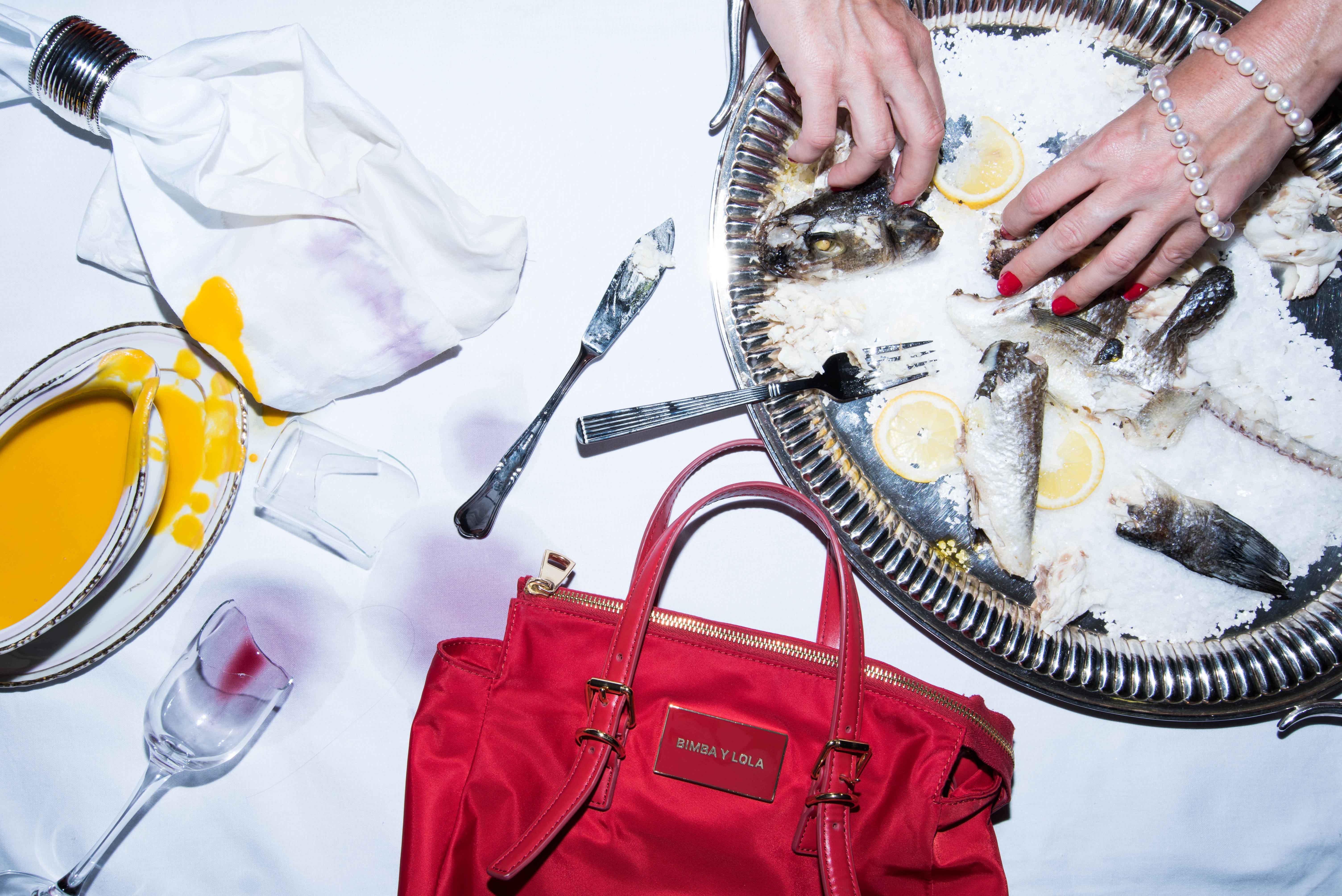 For some reason — and this was truly odd — out of the 10 years, one-issue-per-month that GUITAR: For the Practicing Musician offered note-for-note transcriptions, with tablature (diagramming of strings and frets), after doing only R.E.M.’s “Can’t Get There From Here” (itself an odd choice — why not “Driver 8” or “So. Central Rain”?) the only alternative song they did in between Van Halen’s “Eruption” or Jimi Hendrix’s “Voodoo Chile” (even the feedback squeals were transcribed by note squealed!) or Jethro Tull’s “Aqualung” (you use a capo for the acoustic part, set to the 2nd fret! “Dog-end” is Brit. slang for “cigarette butt”) was . . . The Church’s “Reptile” (not “Under the Milky Way,” the big hit from that album — who’s making these decisions?).

I taped that album (what you can’t afford to buy, you tape from someone else: teenage rules, #267) from Alison. 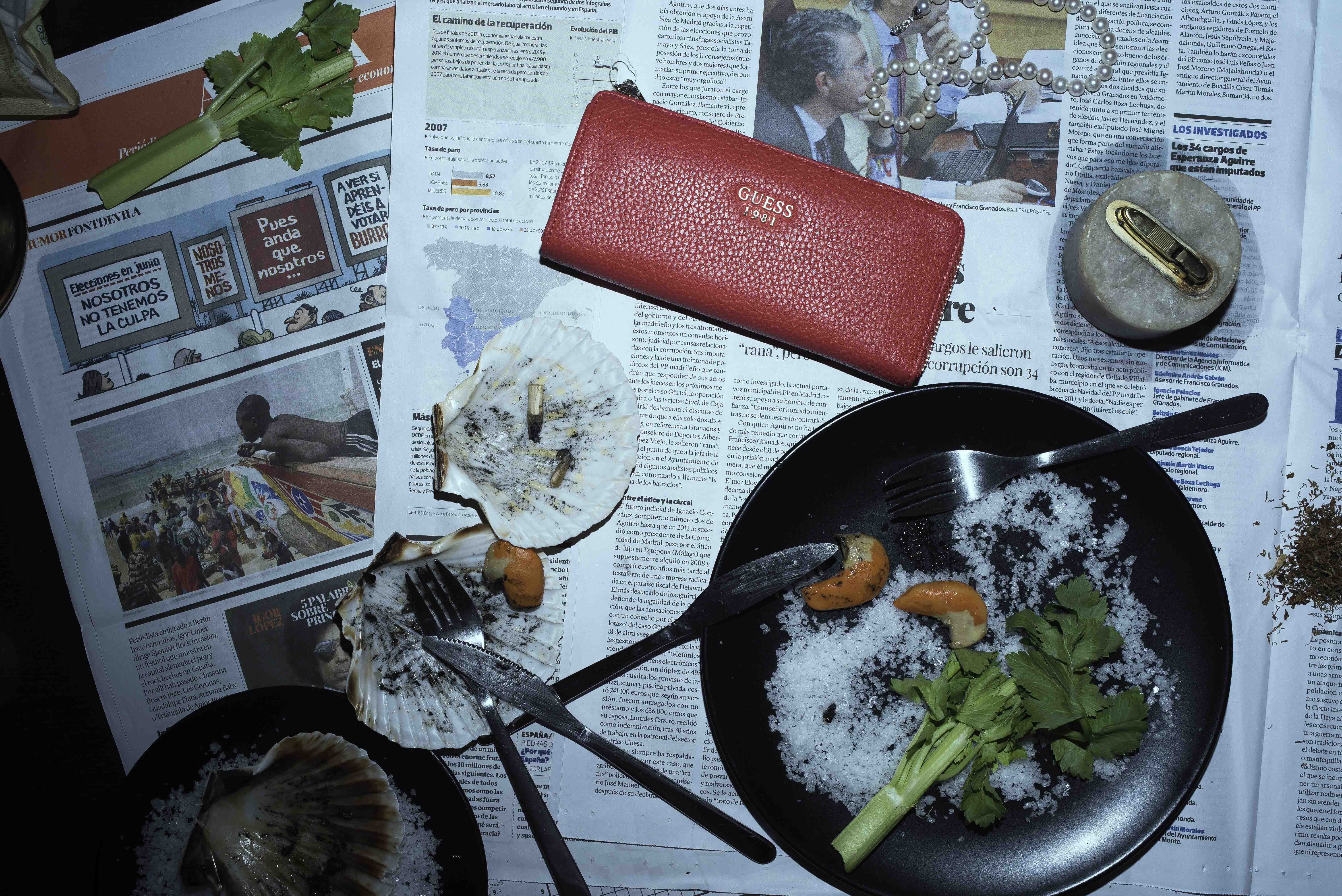 (Yeah yeah yeah . . . they had U2’s “New Year’s Day” and “Pride (In the Name of Love)” — nothing to help U2’s stock like the boosting The Edge’s innovative stylings got from the culture-starved and/or intimidated by Kirk Hammett or Eddie Van Halen or Stevie Ray Vaughn aspiring guitar players of the “hair metal” ’80s — in there, but that ruins my neat little point . . . doesn’t it?)

“Does it look alright . . . ?” Alison asked, not exactly timidly, not exactly like she was trying to get out from under it, but, as though the newly-dyed black bangs of her hair (still with green sweater, white turtleneck shirt, and green skirt, like everybody else at Girl’s Academy) could be better seen-through if she peered up at me, that way. 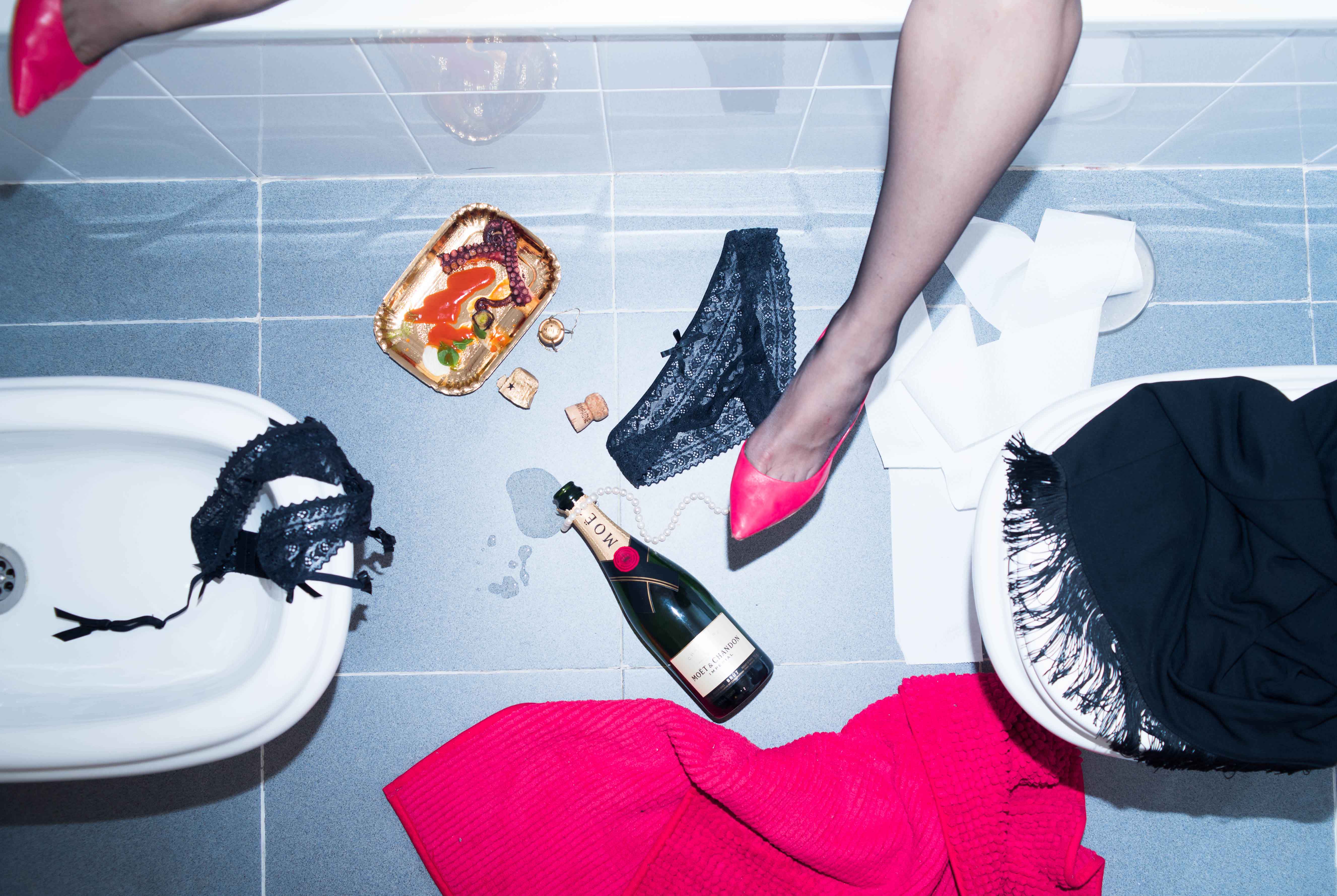 Dinner by Holly Day When Jesus came to dinner He was …

Poetry by Changming Yuan ♥ Street Art by Fumero You …