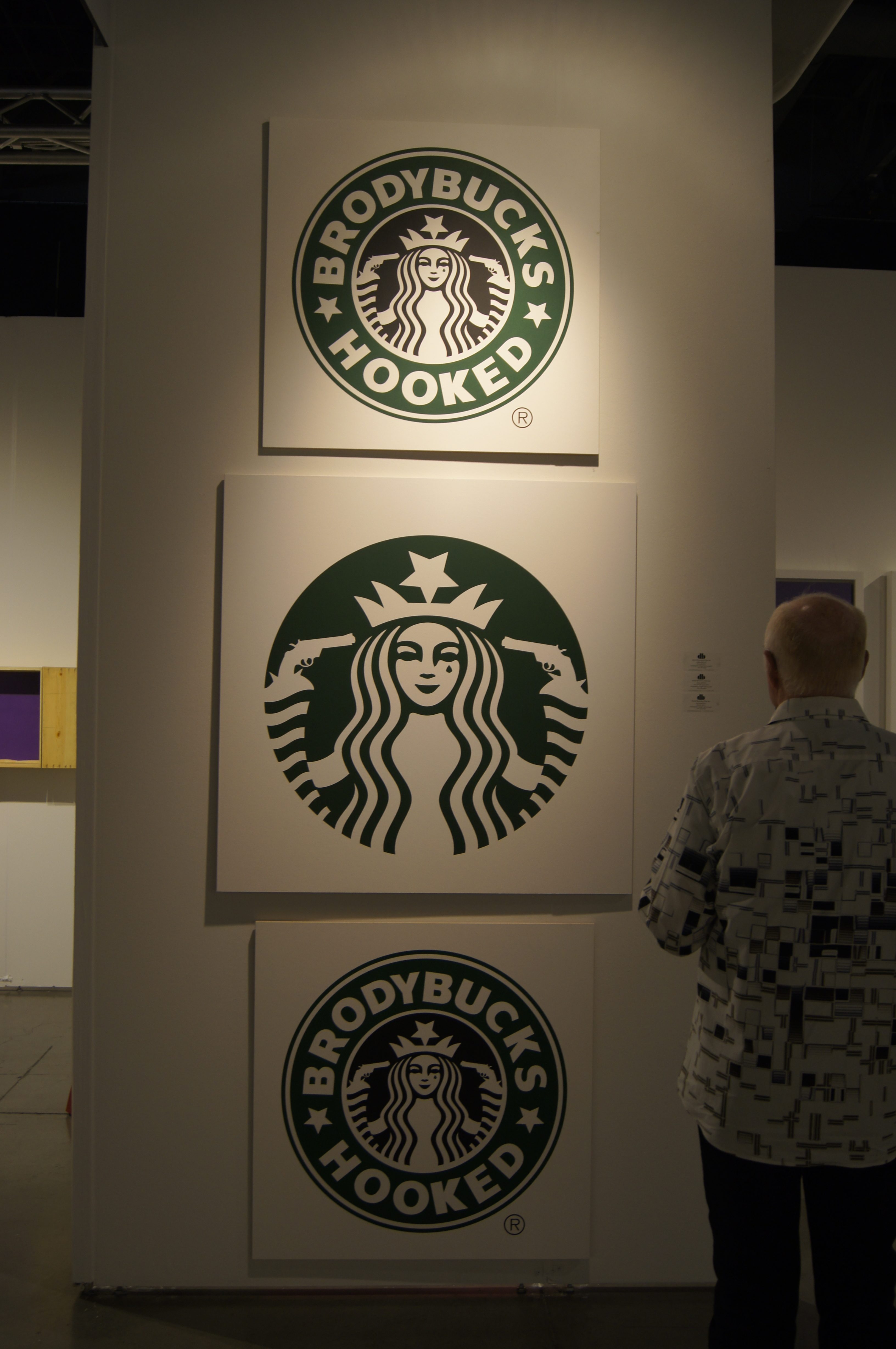 Seattle Art Fair, presented by AIG, will be open all weekend at the CenturyLink Field Event Center. Visit the fair to experience modern and contemporary art from around the world presented by top local, national, and international galleries, and join us in the Seattle Art Fair Theater for compelling conversations by an array of artists and leaders in creative fields. Focusing on curiosity and the ways a distinct sense of place can create a powerful cultural context, today’s Talks lineup includes: 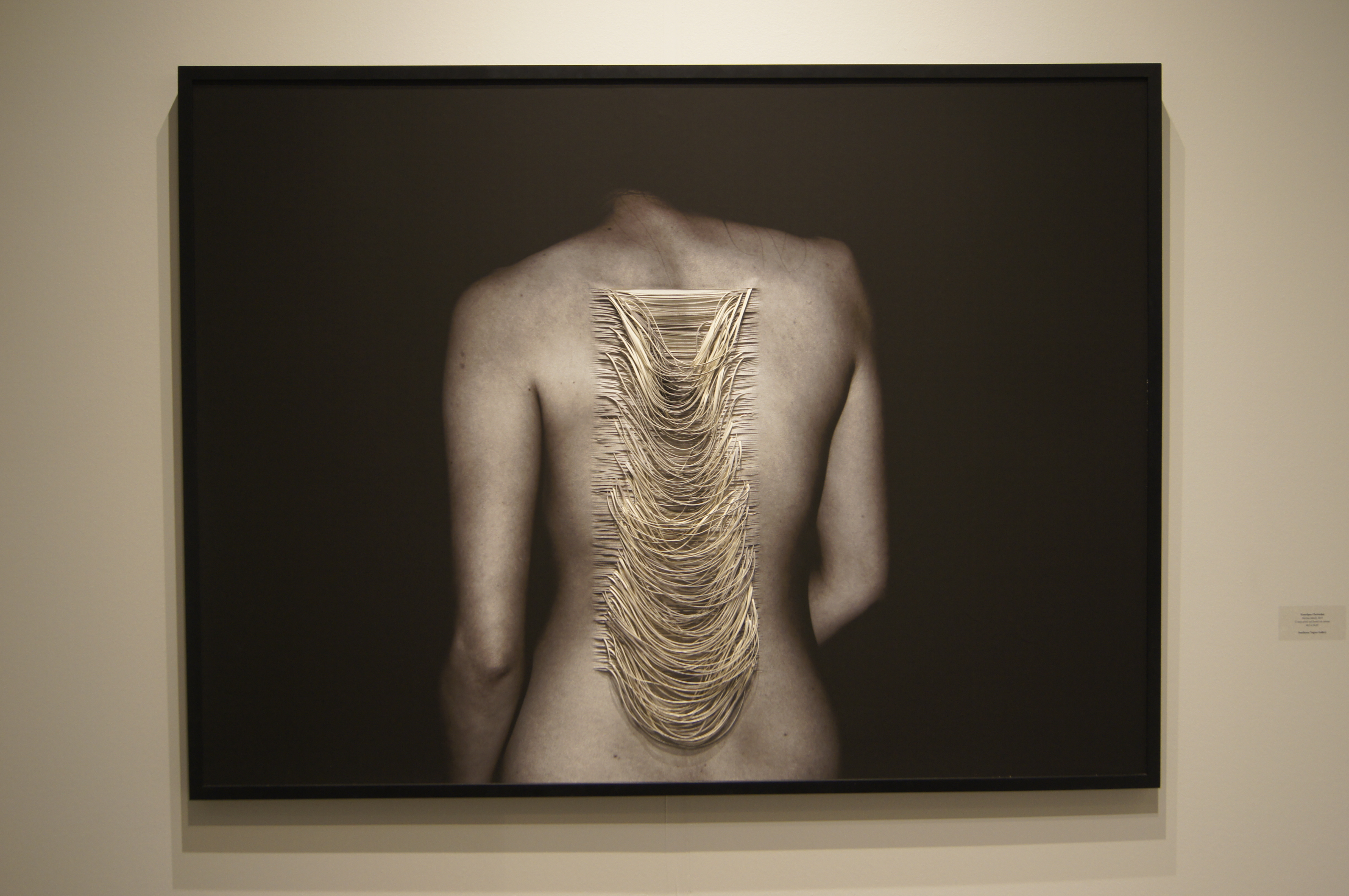 Artist and musician Kim Gordon sits down with art historian Branden W. Joseph in a wide-ranging discussion about art, music, and language.

Kim Gordon studied at the Otis Art Institute in Los Angeles in the late 1970s and has continued to work as an artist since. Her first solo exhibition, presented under the name ‘Design Office’, took place at New York’s White Columns in 1981. For the past thirty years Gordon has worked consistently across disciplines and distinct cultural fields, including art, design, writing, fashion (X-Girl), music (Sonic Youth, Free Kitten, Body/Head), and film/video (both as an actress and director). Branden W. Joseph is the Frank Gallipoli Professor of Modern and Contemporary Art in the Department of Art History and Archaeology at Columbia University. Joseph’s area of specialization is post-War American and European art, focusing particularly on those individuals and practices that cross medium and disciplinary boundaries between visual art, music, and film. He is the editor of Gordon’s book of early art writings, Is It My Body? Selected Texts.

Saturday, August 6 | 4:00pm Friends and collaborators Kyle MacLachlan and Carrie Brownstein meet to talk about cultural investment and place-making in the Pacific Northwest.

Kyle MacLachlan is perhaps best known for his performance as FBI Special Agent Dale Cooper in David Lynch’s series Twin Peaks, for which he received two Emmy nominations and a Golden Globe Award. He made his feature film debut as Paul Atreides in the futuristic drama Dune, also directed by David Lynch. This was followed by a second collaboration with Lynch in the highly acclaimed film Blue Velvet. A native of Yakima, Washington, MacLachlan produces the wine label, Pursued by Bear, in Walla Walla. Recent projects include his ongoing role as the Mayor of Portland in Portlandia and the Twin Peaks remake. Carrie Brownstein is a musician, writer and actor who first became widely known as the guitarist and vocalist of the band Sleater-Kinney and later as a creator, writer and co-star of the Emmy-nominated, Peabody Award winning television show Portlandia. Brownstein’s writing has appeared in The New York Times, The Believer, Slate, and numerous anthologies on music and culture. Her memoir, Hunger Makes Me a Modern Girl, was published last year. She lives in Portland, Oregon and Los Angeles. 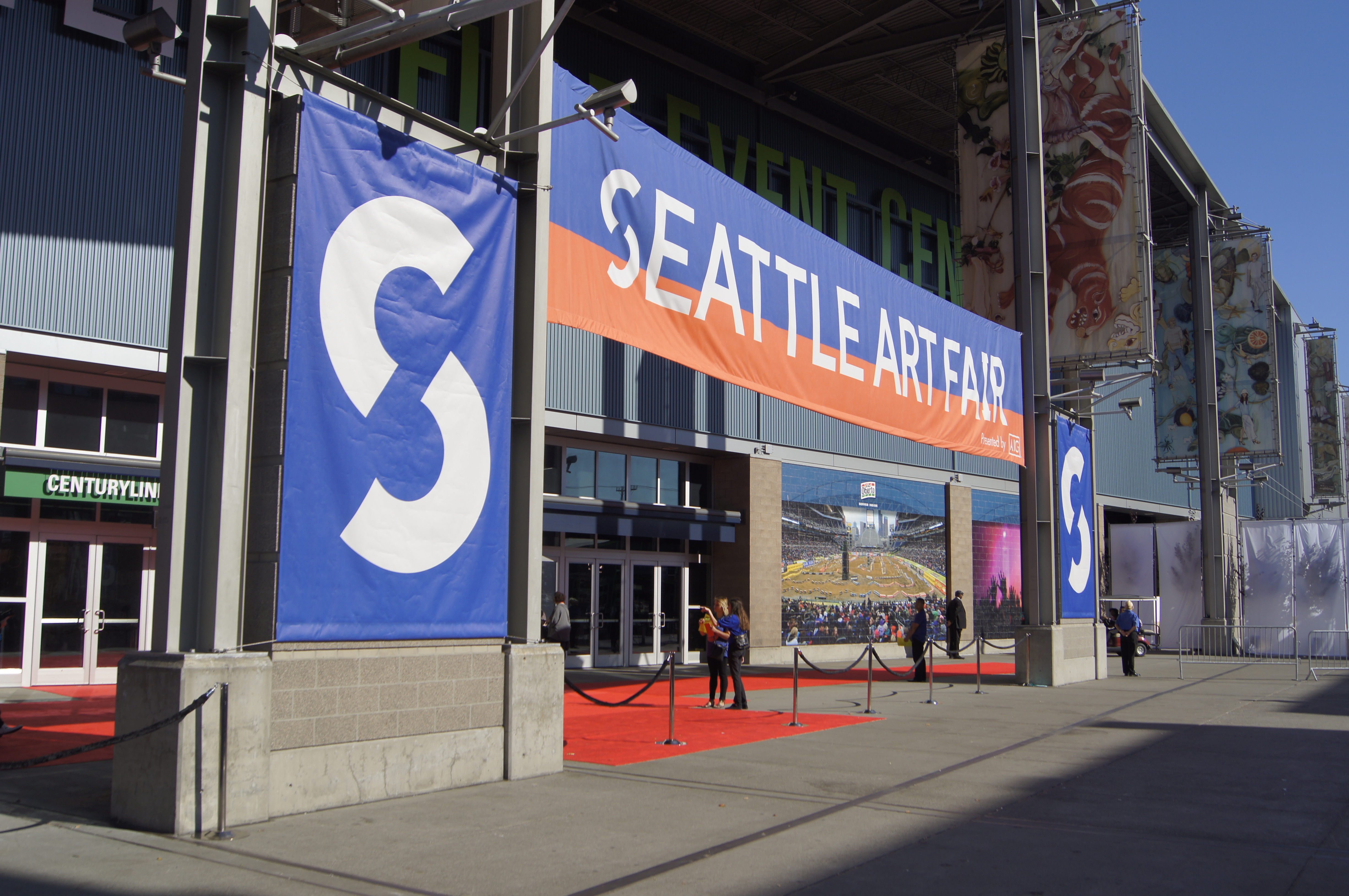 Interview with an artist: Julie Hassett