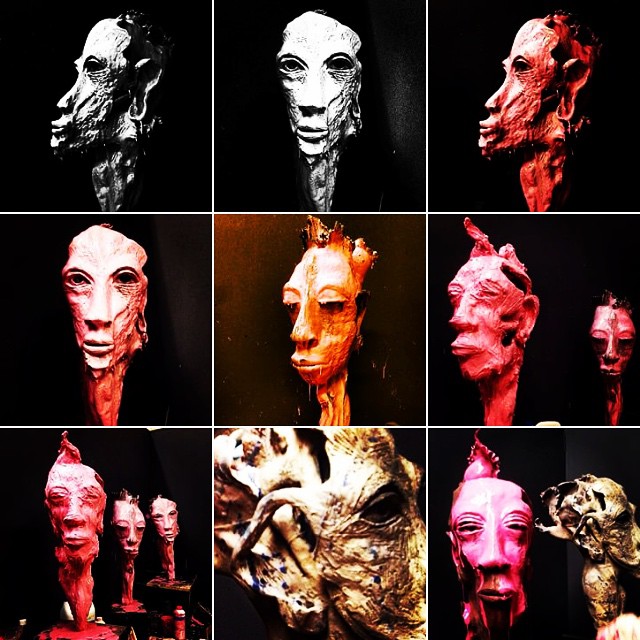 reclines on the sky of blue velvet

goddess of the night

Watched from my sister’s window

Red wings in the white

Can I Wish My Love haiku

Can I wish my love 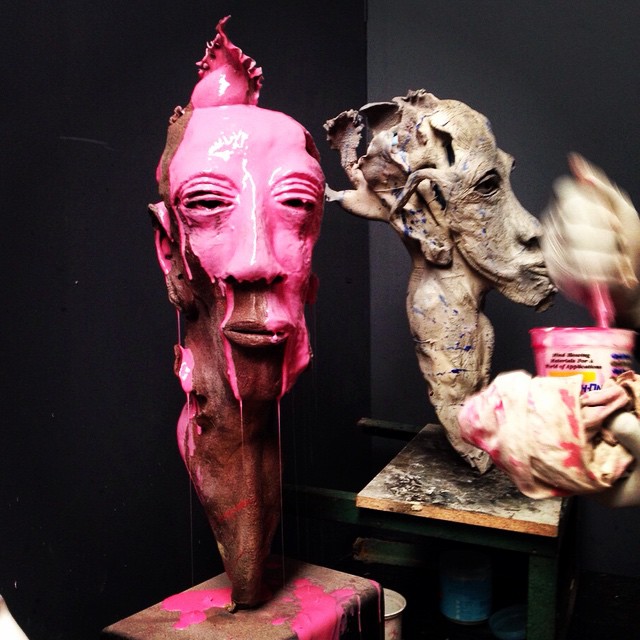 Her poem “Morning Flight” was published in The Long Islander Newspaper in “Walt’s Corner” April 23 2015.

Her poetry was published in several issues of RCLAS ezine 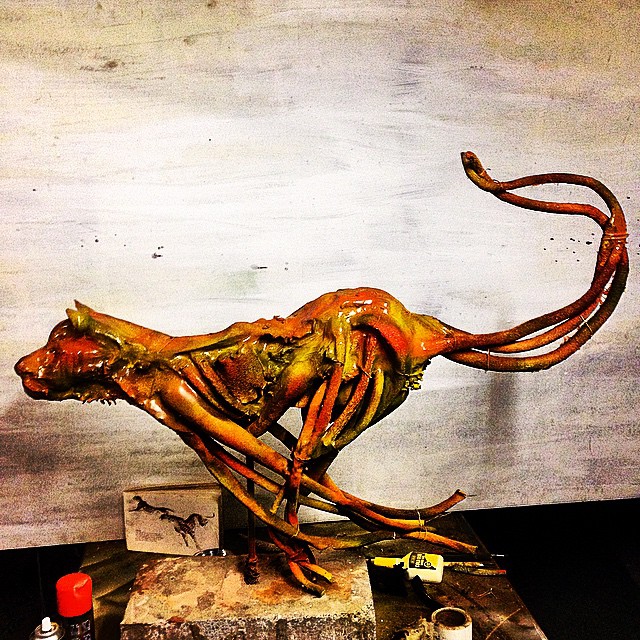 Over the years, Janko has participated in many group exhibitions and had his first solo exhibition, a depiction of the juxtapositions in South African society, in 2010.

Janko’s current work is inspired by the natural shapes and textures of dried-out Bull Kelp stems collected from various beaches around South Africa. His sculptures are a unique mastery of motion, form and texture influenced by the precepts of contemporary futurism in sculpting. 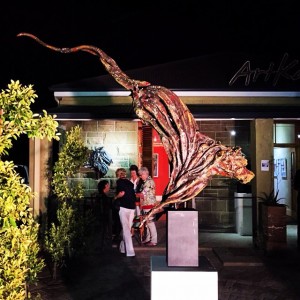 The sculptures are constructed by first creating a metal armature, which is shrouded in dry bull kelp stems, bulbs and fins, whereafter details and depth are added using non-drying modelling clay. The final product is then cast into limited editions of bronze and RPS resin.

Janko’s sculptures are not only visually stimulating, bold and dramatic but also convey the history of the medium with strong individual characters and a subtle touch of surrealism

Fiction by Joseph A. Pinto ♥ Art by Chad Swanson Nails grate across stone; …

The Art of Alexandra Lara (Germany) Photography and Graphic Design …