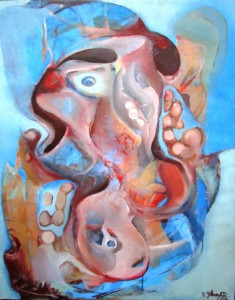 That evening Jeff took his bicycle upstairs. He was keeping it in his room so it wouldn’t disappear on him. When he got to the end of the hall and was about to wheel it in, he looked to his right and saw through the open door that Henry was lying atop his bed, in boxer shorts, writing in his notebook.

“Went to the Canterbury for a burger.”

“Yeah, alone.” Jeff didn’t add that two vodkas on the rocks had kept him company.

He left the bike leaning against the wall and went into Henry’s room. Henry shifted to make room on the bed for him as Jeff removed his helmet and dropped it to the floor. Jeff sat down on the edge of the mattress.

They didn’t speak. The silence between the two men was how they chose to love. It was often this way between them. When they spoke, words often brought them into dangerous contact, a proximity that could, Jeff supposed, be love but just as well what puts obstacles in its way. Neither Jeff nor Henry suffered under the illusion that love between two men could be all that profound, and their disbelief suppressed any talk that might prove the contrary true. 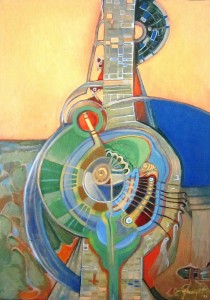 Jeff shoved Henry closer to the wall, grabbed the notebook and pen out of his hands and tossed them onto the floor, where they landed close to the helmet. He forced Henry’s arms behind his head and used his weight to pin his entire body down on the bed.

“Oh, you want to wrestle, do you?” Henry said with a grin.

Jeff grinned as well but used his strength to press Henry down harder.

“Because you’ll lose. I did this in high school. What were you?”

“What kind of wrestling?” Jeff countered. “Wait, let me guess. Greco-Roman, emphasis on the Greco.”

There were no more words after that. The contest was on and it would be silent. They’d never fought before, and so they had never had that closeness, or the perfect high that follows battle. Now it would happen. Jeff held his boyfriend tight and rolled over until both of them fell with a thud onto the floor. He kicked the helmet out of the way and nodded to Henry they were ready. The two men entwined and wrestled each other, Jeff fully clothed, Henry barely. They rolled together. Jeff flushed red where Henry pushed his face back. Jeff could feel every muscle in Henry’s body become tense. His boyfriend seemed on the verge of penetrating his older, softer bulk. Henry seemed to want his body to fill Jeff’s own, to subdue and master it. Henry knew Jeff’s body and just how it would react to each of his forays. He played upon Jeff’s limbs and chest like some hard wind. It was as if Henry’s whole being joined with Jeff’s, as if his energy could enter into the flesh of the older man, using his muscles to imprison Jeff in his own, weaker body. 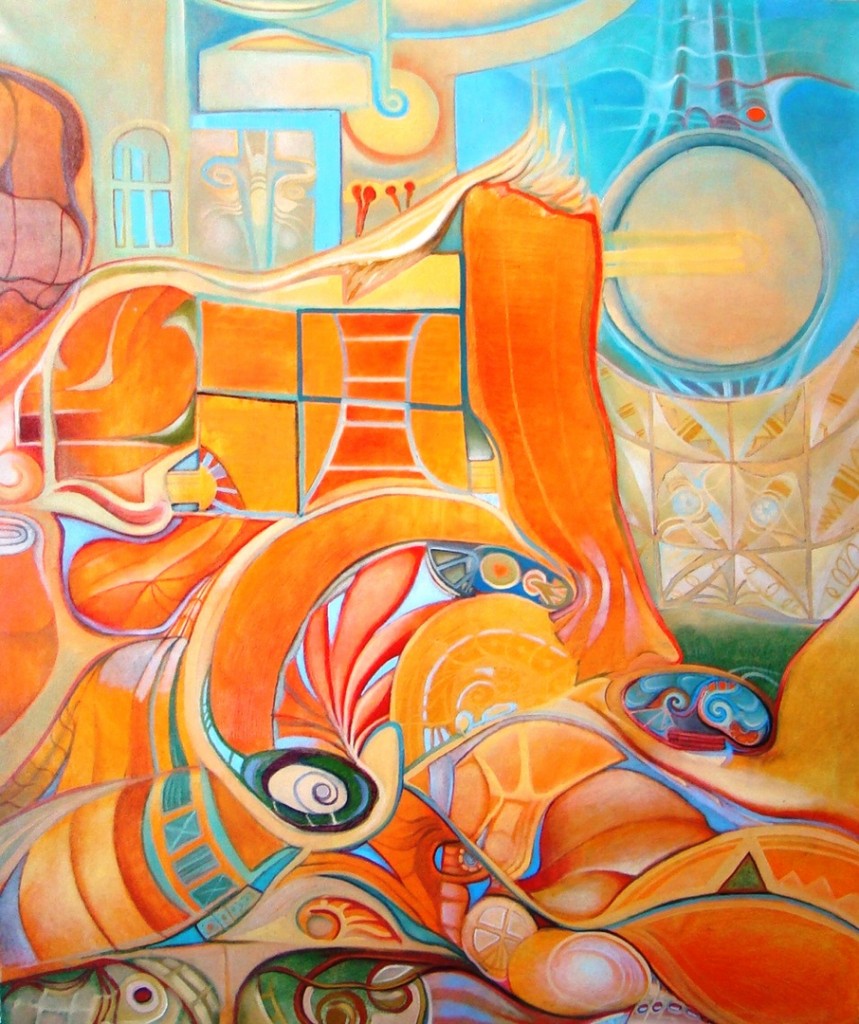 So they wrestled swiftly, rapturously, intent and mindless at last, two gay men working into a tighter close oneness of struggle, with a strange, octopus-like knotting and flashing of limbs in the subdued light of the room; a tense knot of flesh gripped in silence between the walls of the Yellow House. Now and again came a sharp gasp of breath, or a sound like a sigh, then the rapid thudding of movement on the hard wood floor, then the strange sound of skin escaping under skin. Often there was no head to be seen, only the swift, tight limbs, the solid white of Henry’s back and the checker pattern of Jeff’s flannel shirt, the physical junction of two bodies clinched together. Then there was the ruffled head of Jeff, as the struggle changed; then, in the next moment, the darker head of Henry lifting up from the conflict, eyes wide and seeing everything.

“Uncle?” Henry demanded, giggling and panting at the same time.

“Uncle!” Jeff shouted back with a grin. He felt something warm on his lip, and when he took his hand away where he touched it, he saw his fingers were carrying blood from his battered nose.

“I’ll get some toilet paper.”

Left alone in Henry’s room for a moment, and sprawled on his back on the floor, Jeff stared at the ceiling. He felt closer to Henry, after testing each other’s strength, but farther away as well. Like the first time they made love, another milestone had passed and was not ever going to return, no matter how often it might be imitated or remembered. Life, Jeff reflected, was a series of firsts, until one day there were no more.

After Jeff wiped his nose and his fingers clean with the toilet paper Henry brought him, he shoved it into his pocket, well out of the way, worried that Henry might inadvertently touch it later.

Henry looked down at Jeff on the floor. “Not a fair fight, Jeff,” he said in a low voice. “You’ve been drinking. It’s all over you. You better stay up here tonight and not go down to group.” Jeff felt relief at not having to pretend any more tonight in front of Henry.

Excerpt from The Rise and Fall of the Yellow House

Poetry by Thomas L. Vaultonburg Γ Street-Art by Spogo my …

From Ice to Fire

Fiction by Matthew Emma × Art by Selene Santucci Adorned in …