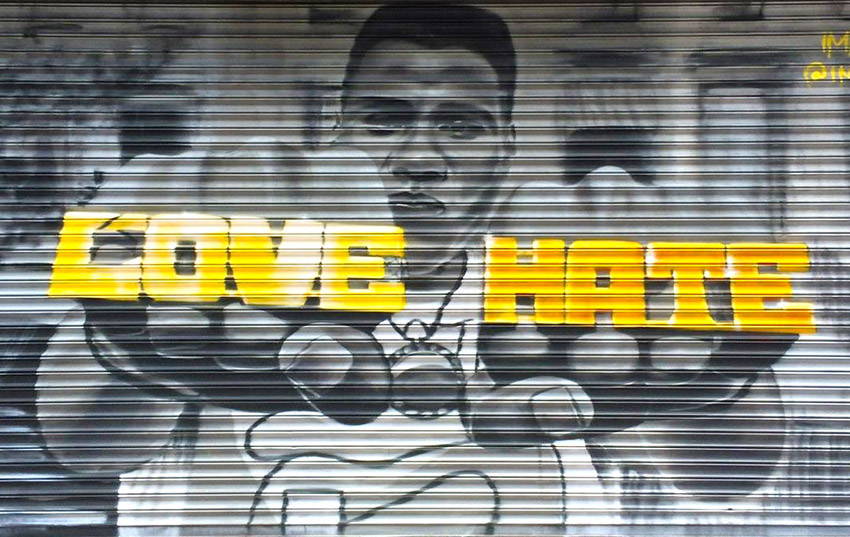 A deadly rattler succumbs to a speeding

car.  Its driver divines courage from an empty

twelve-pack tossed rapid-fire into the ditch

His victim asked for it, led him on, loved every

minute…(you know all the coiled excuses.) One

day, then the next silts in.  Then, a snake succumbs

to a passing car.  Anger has its edge, its limit—

and what is lovelier than a woman’s smile?

Answer:  a two-legged serpent, writhing in the street

from a deadly belly-shot.  No,

not the quickest of deaths—slow—

but so excruciatingly, satisfyingly so. 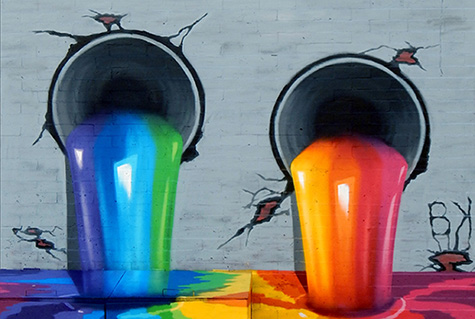 ROBERT NAZARENE founded MARGIE/The American Journal of Poetry and IntuiT House Poetry Series where he was the recipient of a publishers’ National Book Critics Circle award in poetry.  His first book of poems is “CHURCH” (2006).  A second volume, “Bird in the Street” is new in 2016.  His poetry has appeared in AGNI, Callaloo,

The Iowa Review, Journal of The American Medical Association, The Oxford American,

Ploughshares, Salmagundi and elsewhere.  He was educated at the McDonough School of Business at Georgetown University

Poetry by Scott Thomas Outlar ≈ Art by Charles Kaufman I …