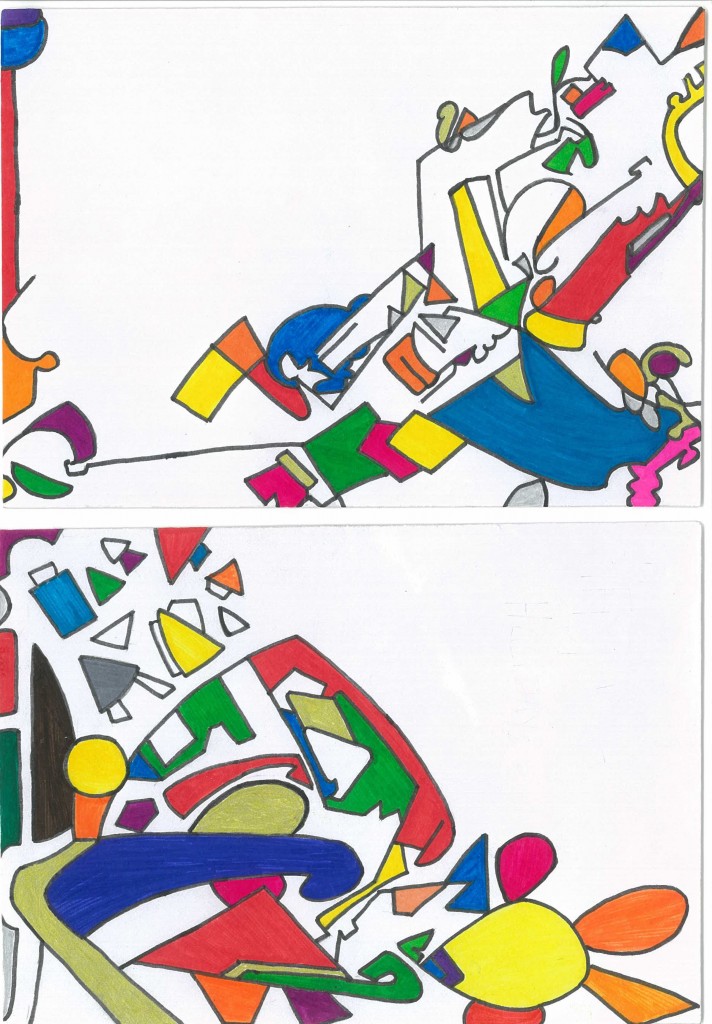 Wazzy was a hardcore gunman from the north of the island specialize in weapons and drug importation, went down to the south coast to see the one he wanted the most.

Ms Suzette, live off the tourist strip, hips that was hard to forget face of a beauty queen, nothing but sugar and spice in between her mother Sally made her tough and many men made her mean. Deliberately, intentionally she put the plot in motion, the undoing and unfolding loco-motion, and while Wazzy lay waiting eagerly anticipating the first act in from a side door at the back stepped Big Mac the crooked cop who liked to lick lollipops like Kojack.

Zoom in on destruction, bust up combustion colossal collision, bring the drama to the wide screen-high definition details, fingerprints and bloodstains tip the scales- ACTION! Like a car chase that destroys everything.  Wazzy was trapped and not in the tight space that he wanted to be in, but he flipped the script like a magician, self preservation his only motivation, jumped through the open window hard feet hit the street and he was gone.

Close up on silence. Golden like a shot of brandy or a sweet sunset even.  Wazzy was the leading man who was quick to discover that love, love, love is a rebel to some and a gangster to others 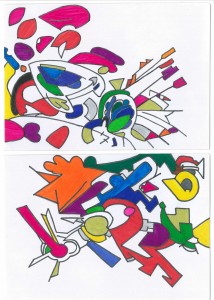 Blade in a field of grass

Not like me or some of you Sunny did what he had to do and it wasn’t always pretty.

…and she cried when she heard how her man died.

A young dread chilling on the block saw the shot -reaction time quick fast in a dash info related circulated “Sunny just step off a minivan into a blast of fire…can’ believe a life done just so…” His favorite song was playing on the radio; mother in a cornershop felt the shock and tears gushed from her eye came with a mournful cry as she fell to the dusty floor.

Another ghetto cliché, another tale of a good boy who grows up becomes a bad man and dies by another bad man’s hand. Connect the dots and the picture appears striking like lightning thunder to the ears, it started from way back a double cross and a payback, a dirty deed and a day light attack. Top Man it was who pulled the trigger this only came out sometime after but he always had the vibe of a back stabber. Delivering the end to his “friend” he was ice, full of hot words but cold blooded, he had style tho hardly wore the same ting twice, and for taking care of Sunny he got a big slice.

A pause, a ponder, a moment to reflect, a moment to wonder – in the grand scheme of things Sunny was never innocent, he had his negative ways and brought pain to quite a few in other days, but lately he was on the straight and narrow he was getting his life together he was becoming more mellow; but from the side with a sting his past came in and snatched his future away.

Sometime after his demise Earthman his partner in song composed a tune which he still sings to this day: 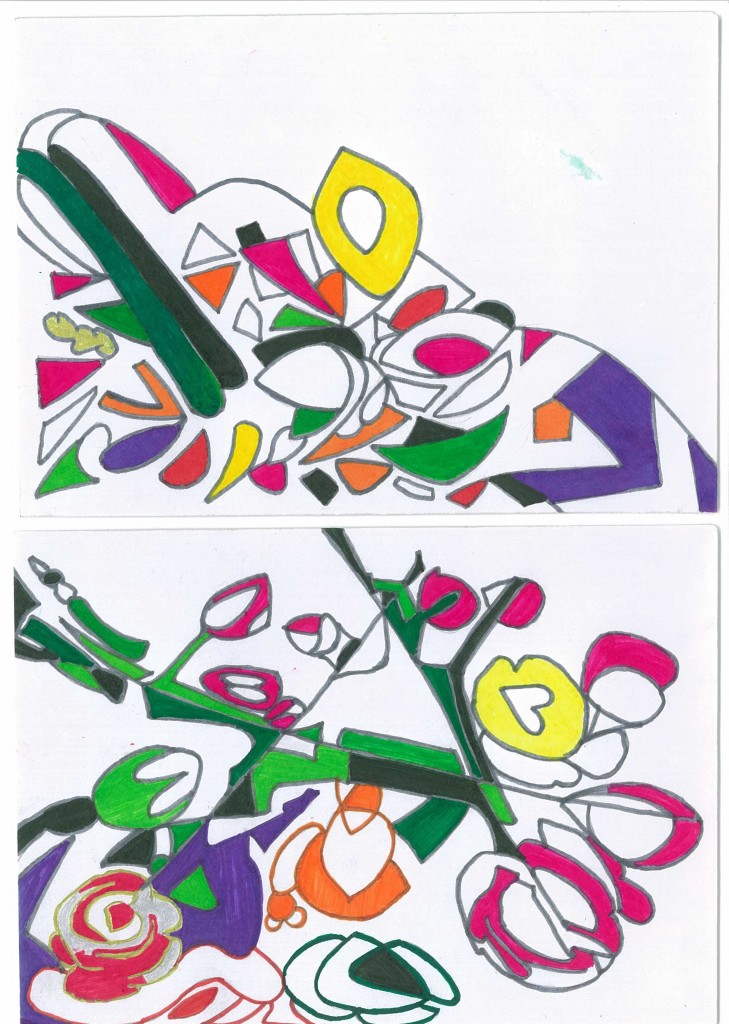 Fiction by Haley Fedor  + Art by Phil Trinder By the …