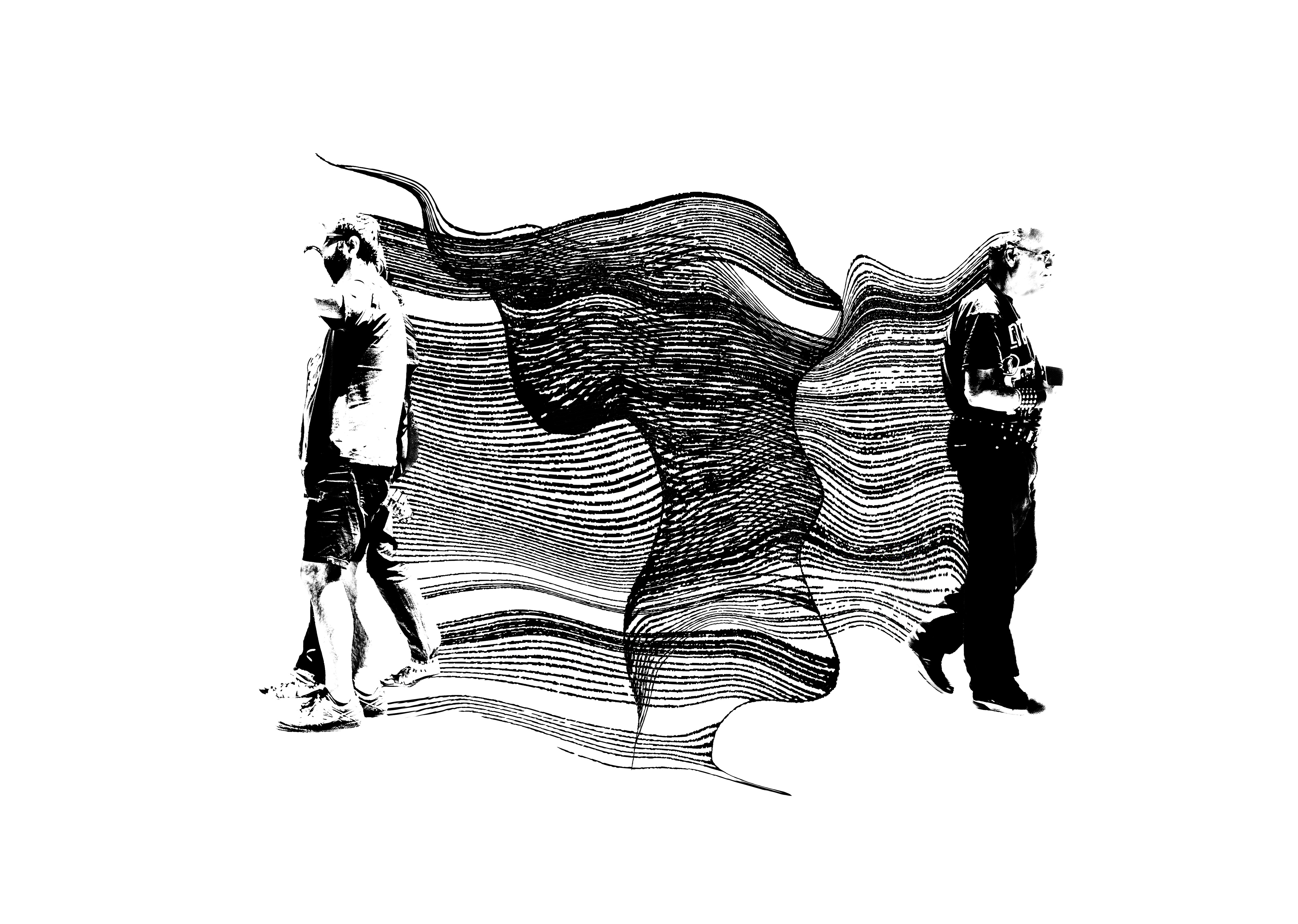 They should have told me when it was over
I would remember only certain parts,
neither what I want to recall nor wish
to forget. I would have taken precaution

to learn more about transitions, how each
moment becomes the next. If you don’t stand
in your body today, years from now you
won’t remember what was going on in

the room, instead recall what you saw out
the window while thinking of something else.
Having a good memory is not about
luck but a history of being there

and nowhere other. You always see the
pots hanging on the wall, or the glass first
roll before it breaks, the balls from discrete
games colliding in the air above the

playground, bright blue eyes in a raw face on
the other side of that inner tube and
smiling at you around a cigarette,
the wet toe of a shoe as you are told good

bye. My old parents long for the filters
youth desires to shed, to know when day
starts and ends, to distinguish between a
meal on the plate and one evoked, their grip

on the seasons dependent on a time
when tinkering with tubes in a shed could
produce sound, quartz merely quartz, crystal just
the glass wear in the breakfront they’d be left. 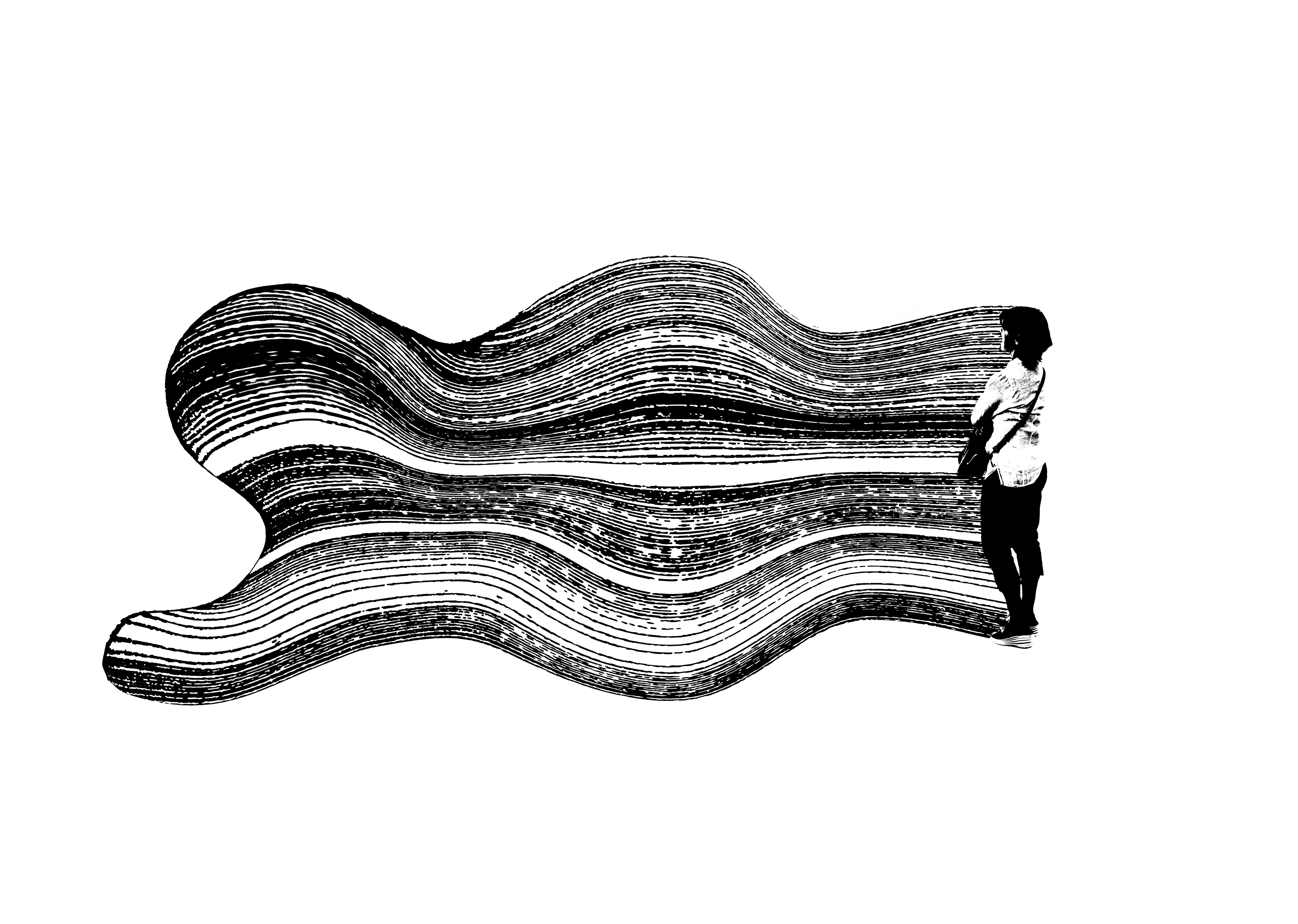 When I Am Old

By that time I will be sifting through the
dredges, for all else will have been resolved.
If I could bequeath a heritage to
you it would be the gift of context, the
ability to place everything
in a perspective that makes sense from all
sides and ignites good will and compassion
but also keeps you from being a fool,
meaning you’re able to read the minds of
others and forgive them. How to choose from
that and the other gifts you’ll come to take
for granted? We think we have a thousand
summers instead of one for every year
we are alive, confusing them with the
Saturdays we have had five hundred and
twenty of by the time we are ten. Though
I don’t do math, my mind can divide and
make percentages that my spirit must
calculate. What an effort keeping up
becomes when you don’t have the background, aren’t
one of those who’s born knowing everything
and rarely makes a mistake, so humdrum
they might as well be hierophants while I
embrace what I never let myself know. 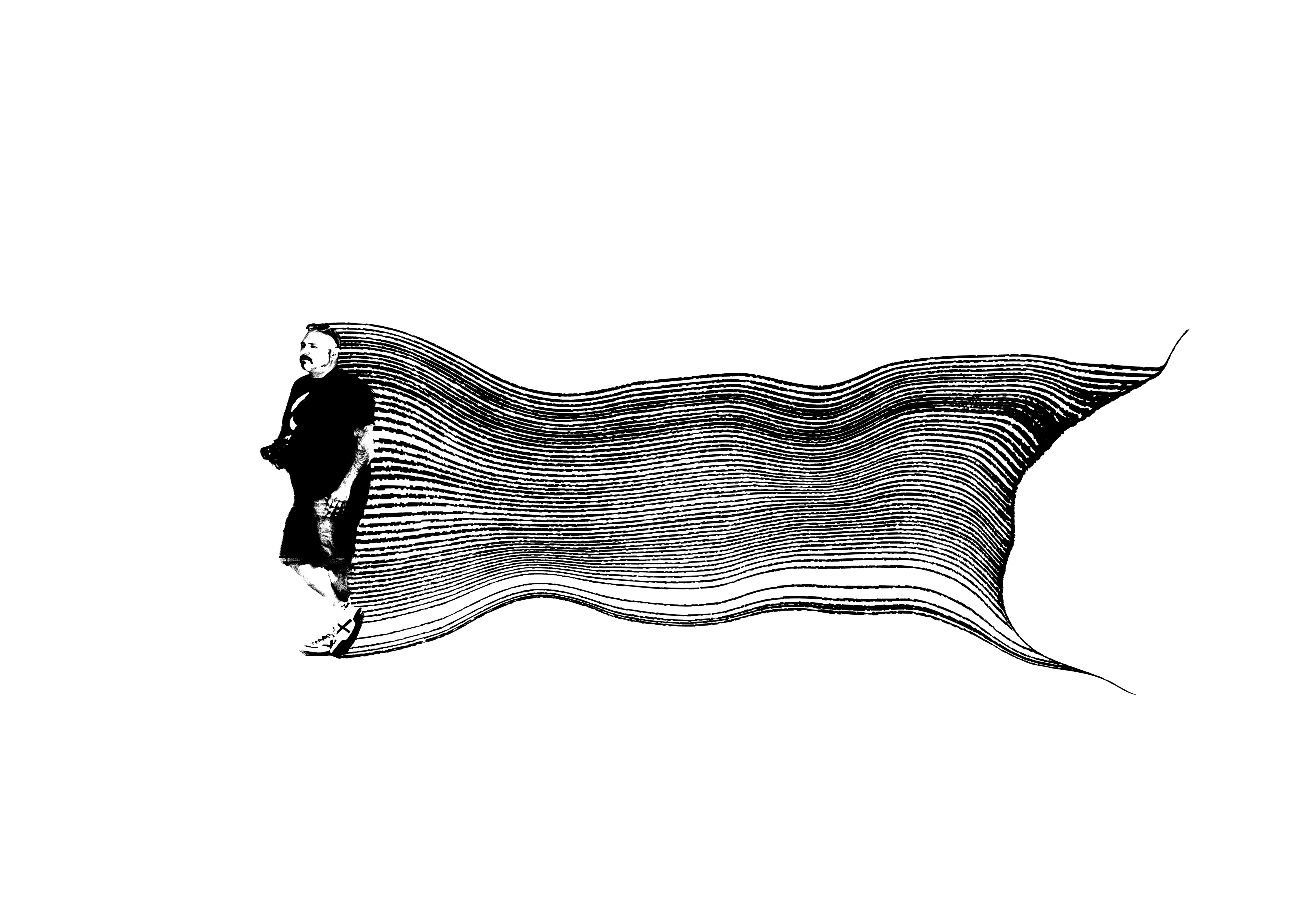 The Secret of Eden

If you could apply yourself to something
else, would you? Concentration, being all
and nothing, because what’s the point?
We have a thousand words for heaven
in a hundred languages. You cruise from
here to there and back lazily as a bee
among flowers, unaware of the pollen you’re
spreading. What does it matter that you
can’t make it out of your yard, or the people
you see walking past your house all seem
to have sprouted something? You don’t need
to compare, your awareness untested,
happier than you’ll ever be again.

Artist Antoni Hidalgo (inercies_) 1969, is an Mollet del Vallés, Barcelona based artist who has made some collective and individual exhibitions and combines the artistic work in the environment with the creative photography.

Sandra Kolankiewicz poems and stories have appeared most recently in New World Writing, BlazeVox, Gargoyle, Prairie Schooner, Fifth Wednesday, Prick of the Spindle, Per Contra, and Pif. Turning Inside Out won the Black River Prize at Black Lawrence Press. Last fall Finishing Line Press published The Way You Will Go. When I Fell, a fully illustrated novel, has just been released by Web-e-Books.

Fernando Bastos from @urban_art_porto If you intend to visit the …

Poetry by Angelica Fuse ° Art by Tony Citelli Leftovers I …