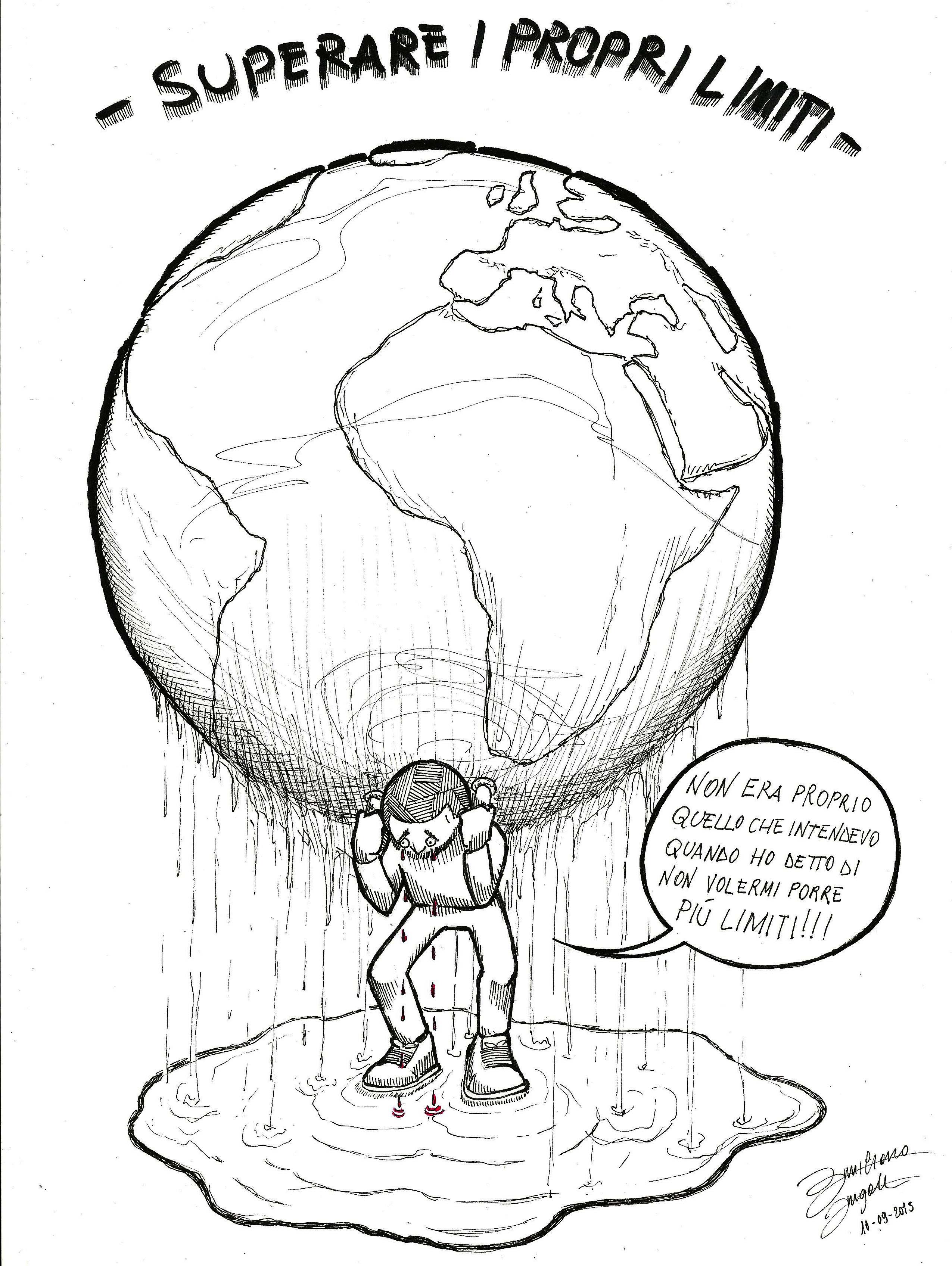 is going to go these days

all these madmen wanting to take us to the brink

so up and down, so full of bombast one minute

subtle and barely audible the next

that’s reaching for ratings through bloodshed

and amal stands behind me cursing into his cell phone

he hold up an image of the populist

orange faced and combed over

we watch him hitler salute a room full

he says, i hate this man

i hope someone knocks him out

i hope he falls down the stairs on national television

and breaks every bone in his body

in this room full of mixed company and suspicion

he stands there all sweat and anger

he has known a kind of hatred in america

that i’ll never be able to describe

because i’ve been given a free pass with my skin

because i look like every man standing with the populist

when we’re coming home alone together in the dark

what is there to tell amal?

that he holds the future more than any of this?

this too shall pass…he shall fucking overcome?

yes, yes, i think i could do that

but amal has already put his phone away

he leaves me nothing to hold onto

but a wake of frustration and fear 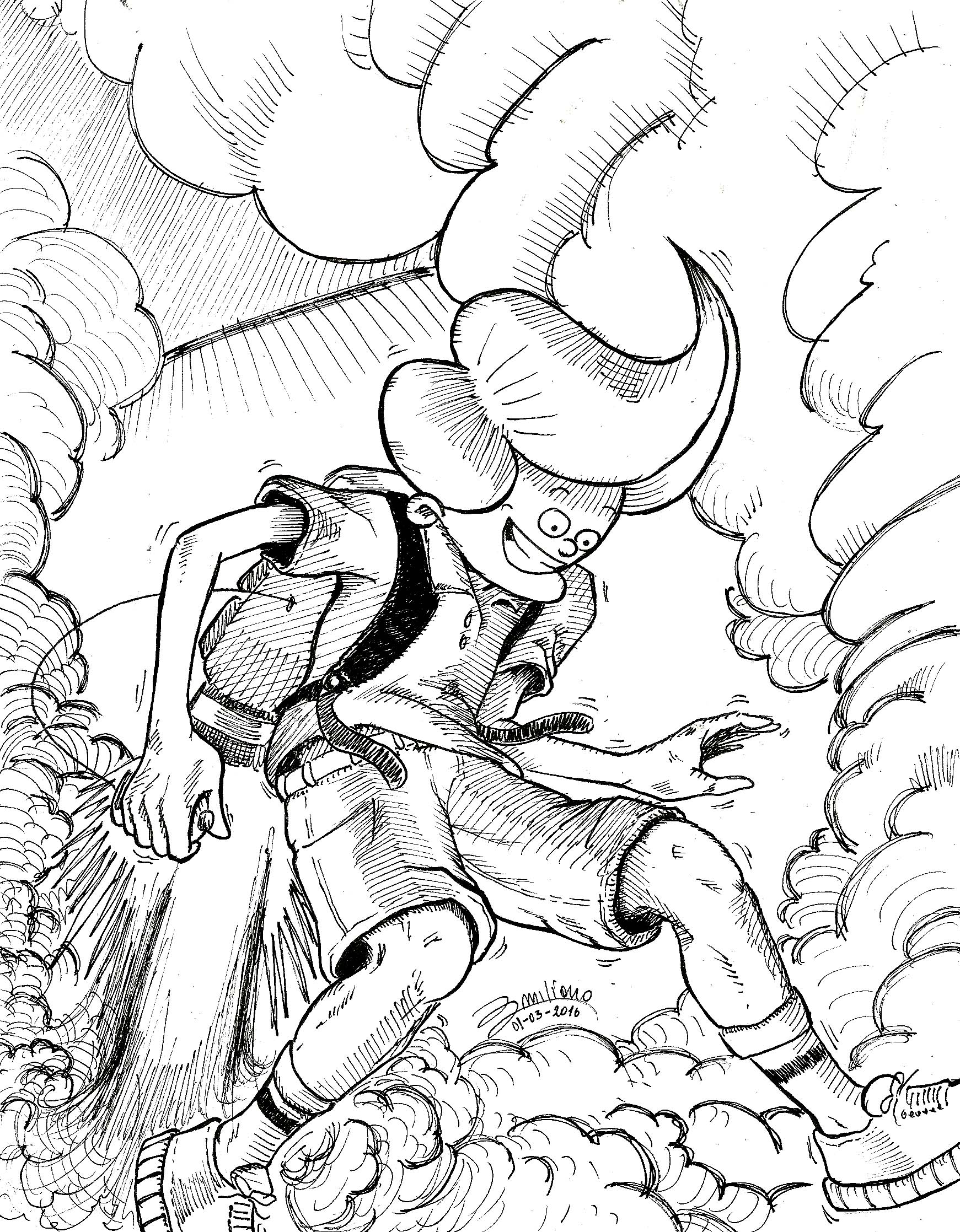 in the barren flower bed outside my window

as his owner shouts into her phone

i think at least the two of them are consistent

unlike poetry or hot water in this place

i never liked marshmallow, even as a pup

the kind of terrier mix you make big u-shapes around

with an insidious bark and that awful name

cooed at during periwinkle stretches

of the most ungodly of morning hours

the way his excrement stench wafts into the apartment

along with his owner’s cigarette smoke

along with the bleating, nasal pace

of her inane and desperate conversations

but still i stand there, hidden by navy blue curtains,

watching the dog do his business

like an old man with nothing better on his agenda

than to spend his fleeting hours sitting in a laundromat

never understanding why i don’t get things done

as ms. owner stubs out another ciggie

suggests that someone on the other line bite her

the two of us mesmerized by marshmallow’s

fertilizing nothing by the frozen dirt and weeds

and the last line of another mediocre poem

“My preferred mediums are Pen and Ink, but I also …