Today I read that science already knows
the answer to the meaning of life.
One of them was watching his favourite
American football team when the screen
filled with snow and a sound like the hiss of
a serpent pushed at his eardrums.
He lunged at the television, banging and
slapping the top of the set until the picture
returned. For a few seconds it felt like
he was in a snow storm, standing in a field
with snow-flakes falling and bringing
his gaze down to the ground and
slowly back up again. In the distance was
a church spire. Why had he never seen it before?
It must have been here all the time, fifteen years
since they first moved in. Perhaps the hypnotic
snow flakes were the reason and the way we see
things and hear things in the dark sometimes.
Was he coming out of a dream or was he
moving between waking and dreaming, walking
between life and after. This is what creation is,
he thought, this is what we are. Something that pervades
every atom of the Universe and is changing, being renewed
and is happening to everything all of the time
and happening so fast, faster than the speed of light,
so fast you cannot see; pure magic, beyond knowing.
When we were children our imaginations could grasp
the stories, could live them as play, today our feet
are firmly on the earth, at least we like to think so
or are we simply fooling ourselves. 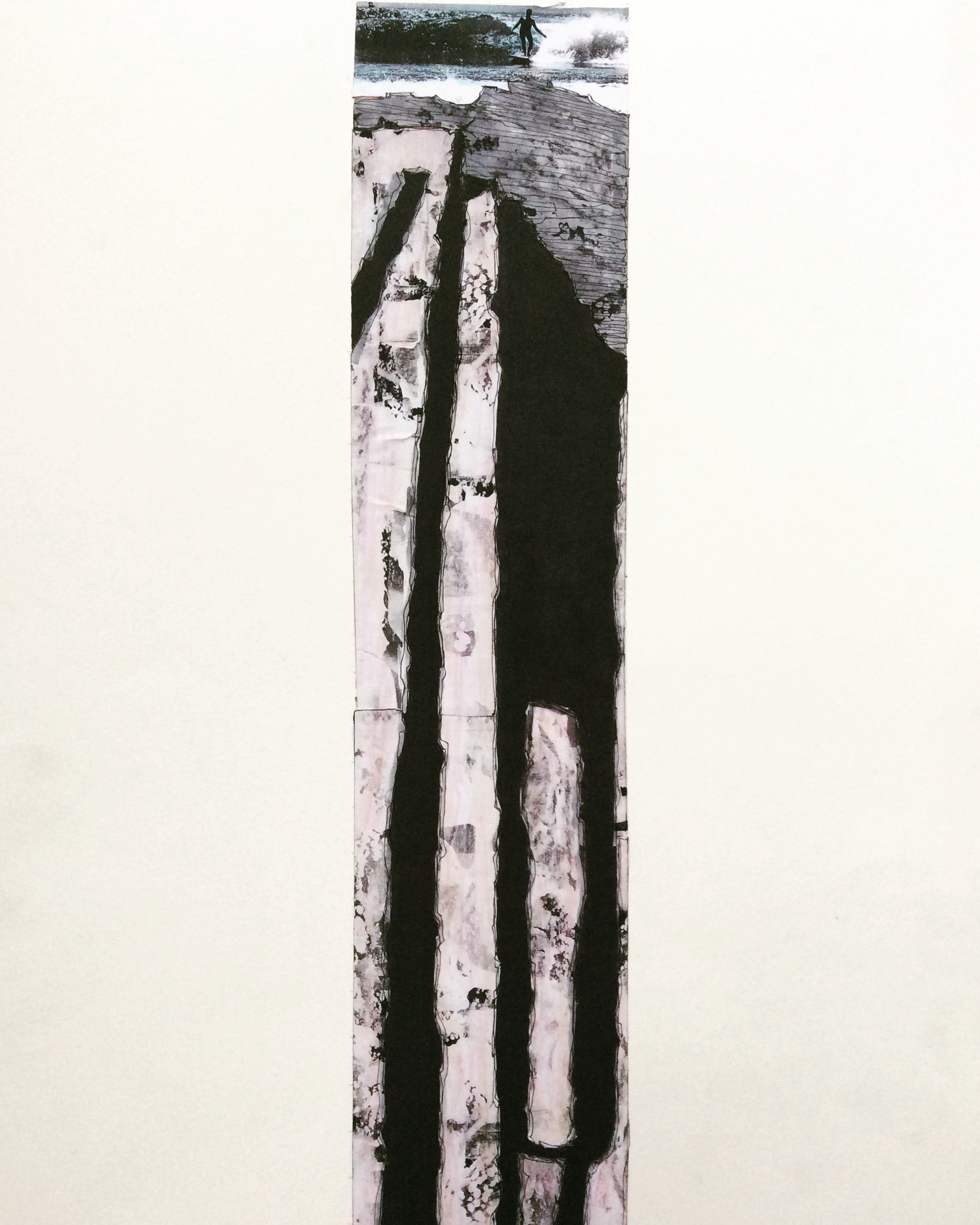 look at me man look in my eyes and tell …

Photography and Video by Aunna Moriarty See more art From …