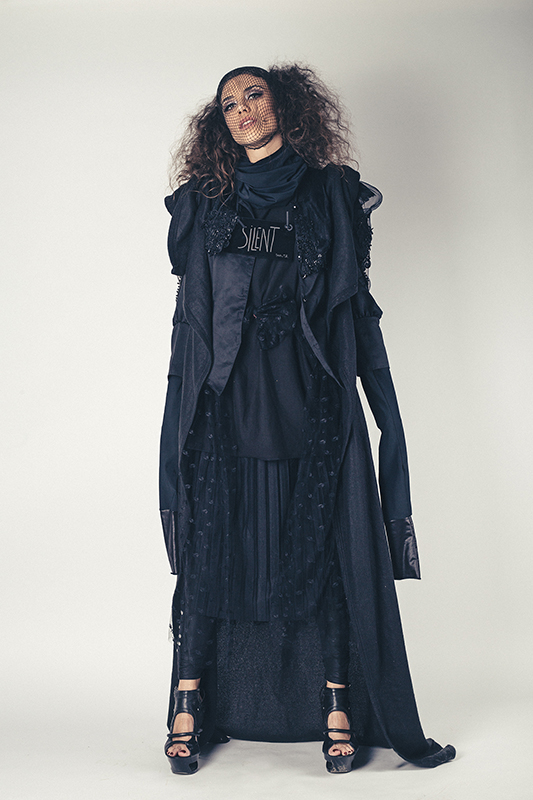 all women built one another up

instead of tearing one

where the world was fair

and everyone was treated right;

love was the commodity

there was no room

& i had a dream where everyone

could reach their dreams and be who

they were without fear and judgment and death,

and no one was starving for food or for

where beauty and peace were everywhere

and queens recognized one another 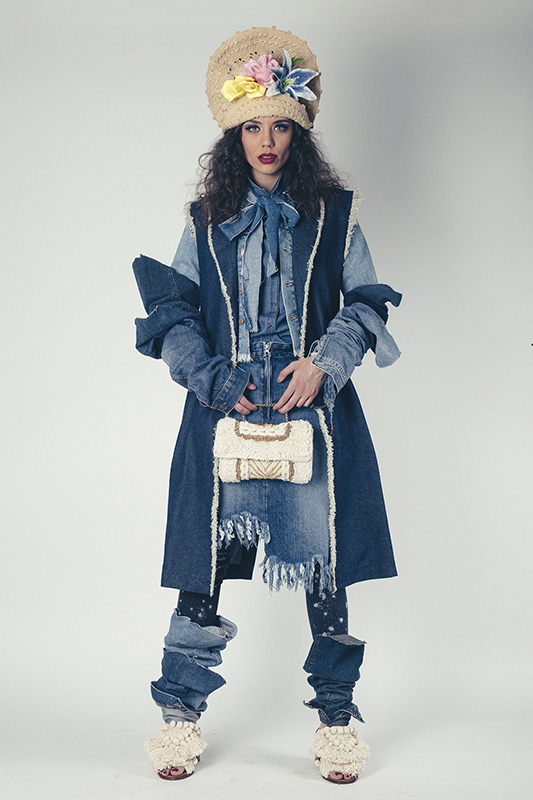 “a word after a word is power.”

i am a fountain

a powerful force of nature

full of love, magic, and light;

some fear or hate me because they

but i will not be reduced by their

i am a powerful woman

smart enough to acknowledge that there’s nothing

about our gender that makes us weaker than

a man and wise enough to know they

torment us because they fear us

but in all their lashings of hatred and trying to rescind

our rights they only make us

i refuse to back down because i am a moon daughter

who swallowed her words back for far too long

drown in my hurricanes

should you be foolish enough to try to stop any woman

trying to reach her dreams. 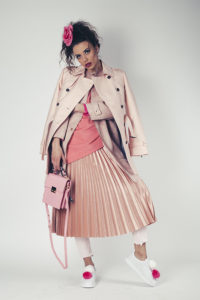 how many women have the

how many women have i never heard

of because they were seen as the

i am more than a pretty face

meant for more than being a wife and mother

because my gender doesn’t define me

and i am more than just a person who was born

i have passion, strength, and dreams—

but i also know

many women before me and after me will be the same

how many times must we fall before they

we deserve to get our credit, too,

for our roles in

i have met some incredible women and i know they helped

mold me into someone inspiring,

and how many others that came before us were the same?

one day may they re-write the history books

to make them true,

and tell more than HIS STORY. 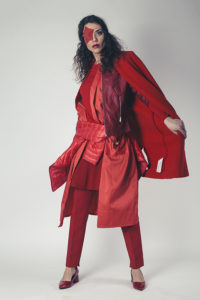 Poet: Linda M. Crate is a Pennsylvanian native born in Pittsburgh yet raised in the rural town of Conneautville. Her poetry, short stories, articles, and reviews have been published in a myriad of magazines both online and in print. She has three published chapbooks A Mermaid Crashing Into Dawn (Fowlpox Press – June 2013), Less Than A Man (The Camel Saloon – January 2014), and If Tomorrow Never Comes (Scars Publications, August 2016). Her fantasy novel Blood & Magic was published in March 2015. The second novel of this series Dragons & Magic was published in October 2015. The third of the seven book series Centaurs & Magic was published November 2016. Her novels Corvids & Magic and Phoenix Tears are forthcoming.

Interview with an artist: Sue Clancy

First of all Who is Sue Clancy and how did …

Photography by  Aleksandar Gligoric ” a day in the life of …