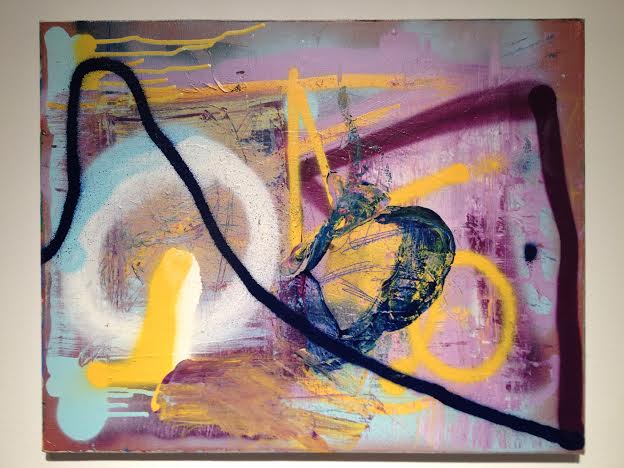 I see an Eagle in the sky.

It has claws that will tear

into the fabric of creation

and spill the spitfire lies

all over the burnt horizon.

It has two wings that symbolize

of a political structure

meant to pull the wool

of those who are already blind. 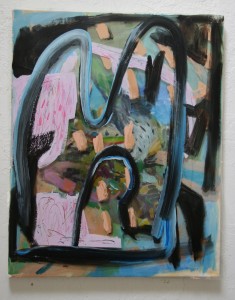 It has a tongue that will lick

the cancer from your broken bones

as they dehydrate on the side of the road

after getting run over in the fast lane

of this perpetual motion machine

It has no compassion nor empathy

for its victims; in fact,

it rather enjoys drinking the blood

from the spilt vein of a martyr middle class.

It perches high atop crosses

and waits for holy crucifixions

in the dried out desert of nowhere.

It is kin to both the vultures

cold blooded in its bull’s-eye approach

that will never be averted

until the goal of Armageddon

has been fulfilled in all its horrific scavenger splendor. 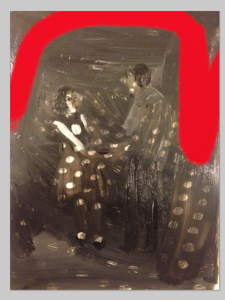 At some point there shall come an explosion,

more intense than the Big Bang,

louder than an atom bomb,

deadlier than a volcanic eruption –

an explosion of pent up frustration

let loose upon a sleeping species

to cause a rift upon the land

and etch a line into the sand

which clearly marks a point of delineation

between those who will evolve

and those who head toward extinction.

The explosion that is coming

has been heralded for eons

by those who sensed its impending approach,

but now, in this very day and age,

the time of quickening has accelerated,

causing the force of upheaval to pressurize

in the collective consciousness of man. 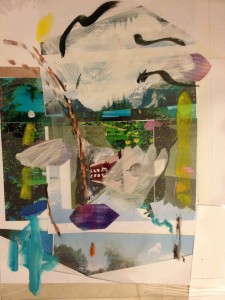 In dire need of a steam valve,

the tortured neuron fissures are on the verge

of shattering into a divided schism.

are no longer viable excuses

with which to ward off the explosion.

Those who are able to adapt

through the necessary psychological changes

will survive and breed a new race.

Those who succumb to their own

mental weaknesses will be tossed aside

like rag dolls by the shifting cycle of time.

There is an explosion on the way.

Good God, I can hardly wait

until the day after it takes its shot. 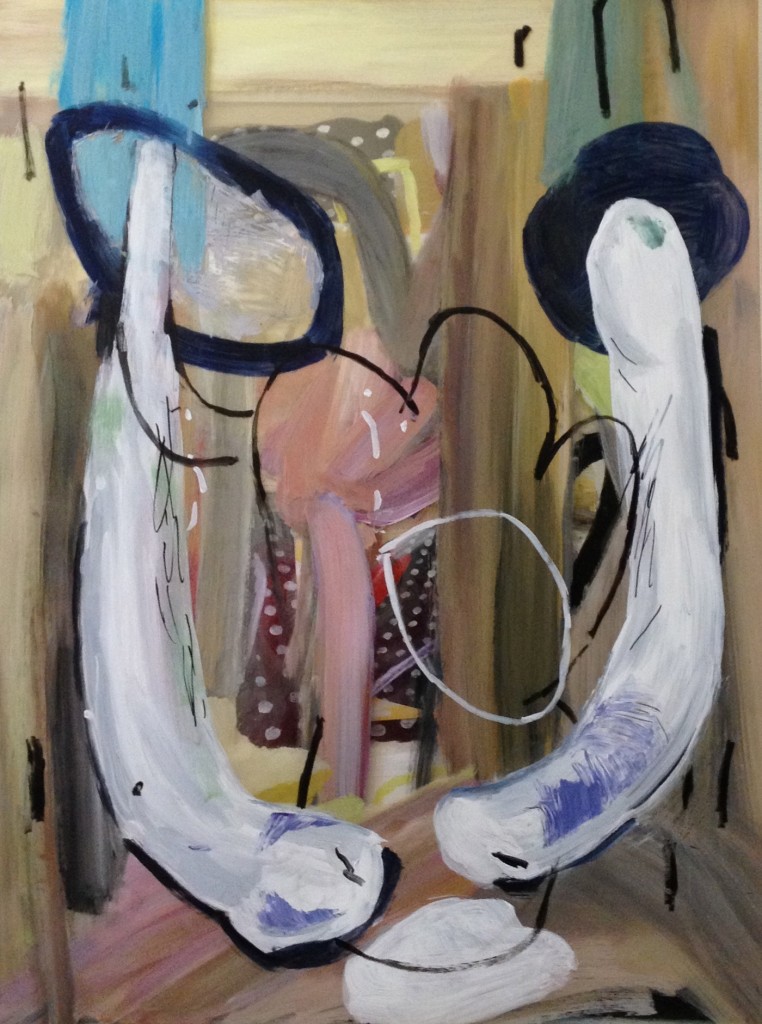 No Time Left to Pray

The fire is coming from the clouds

up from the ocean depths

The fire is coming whether

you are ready or not

whether you are protected by God

whether you have made your peace or not

The fire is coming from the hand

of Man’s self destructive urges

that run primal and parallel

to the will of evolution

and threaten to cancel out all formulaic

The fire is coming

and it is angry

and it is sorrowful

and it is compassionless in its momentum

toward a goal of implosive exhaustion

The fire is coming to extinguish

all that has yet to be burned

in a revelation ceremony

designed to return the world to its first form

of ash to ash

and dust to dust deliverance

The fire is coming

as a saving grace

as the truest force of raw power

to ever sweep across this earth

The fire has come

Scott Thomas Outlar spends the days flowing and fluxing with the tide of the Tao River, laughing at life’s existential mysteries, dancing to the rhythms of nature’s celestial song, and writing prose-fusion poetry dedicated to the Phoenix Generation.  He recently took the plunge into the social media experiment by creating 17numa.wordpress.com where more about his writing can be found.

THE KEY TO HAPPINESS