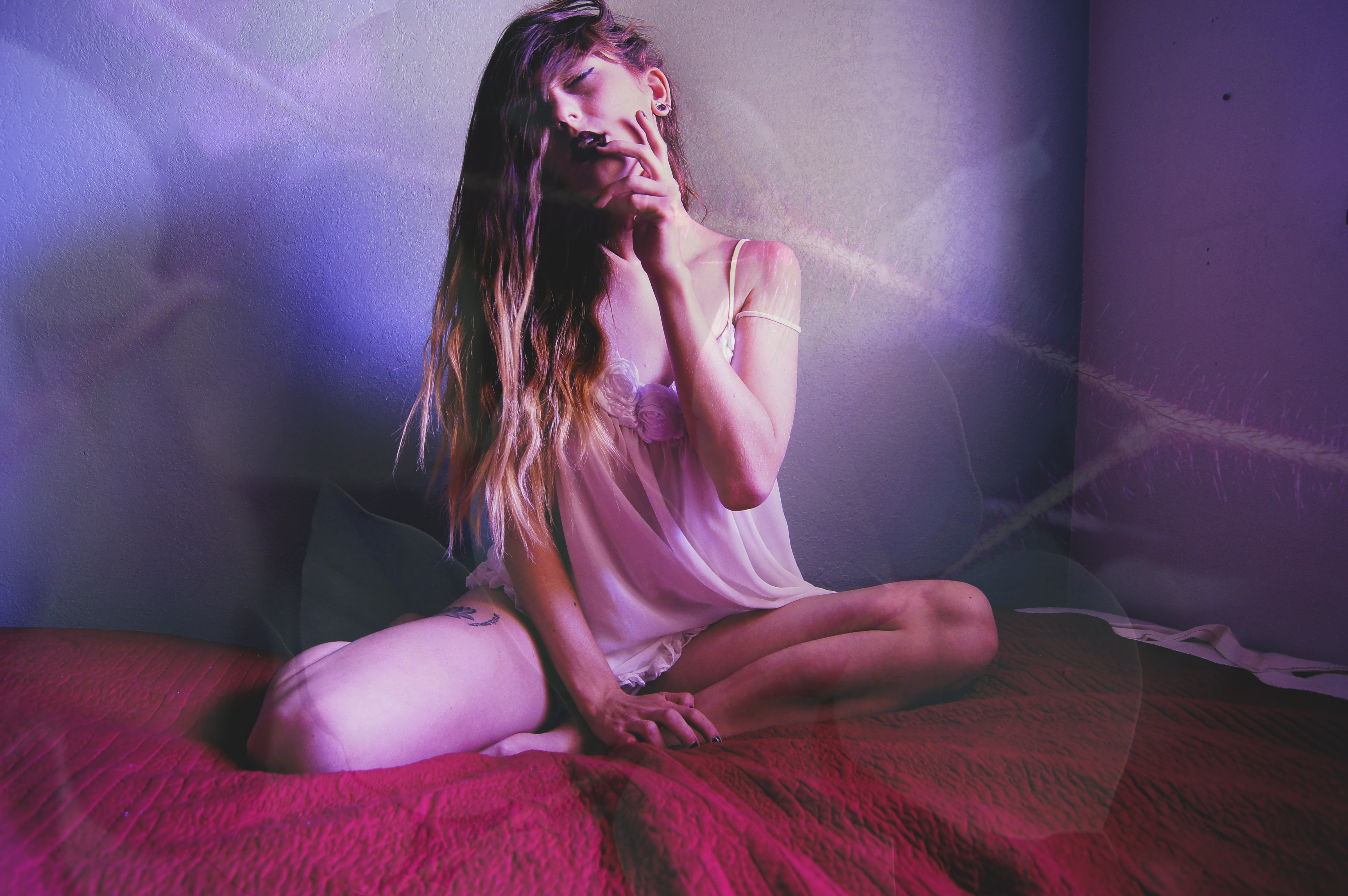 beneath our furious feet.

The ground is crumbling,

to a gully I can’t cross and

there on the other side

you stand, glittering and hard.

My venom, even if it could

reach you, would run right off:

this land’s too steep for me,

up my veins, I slump 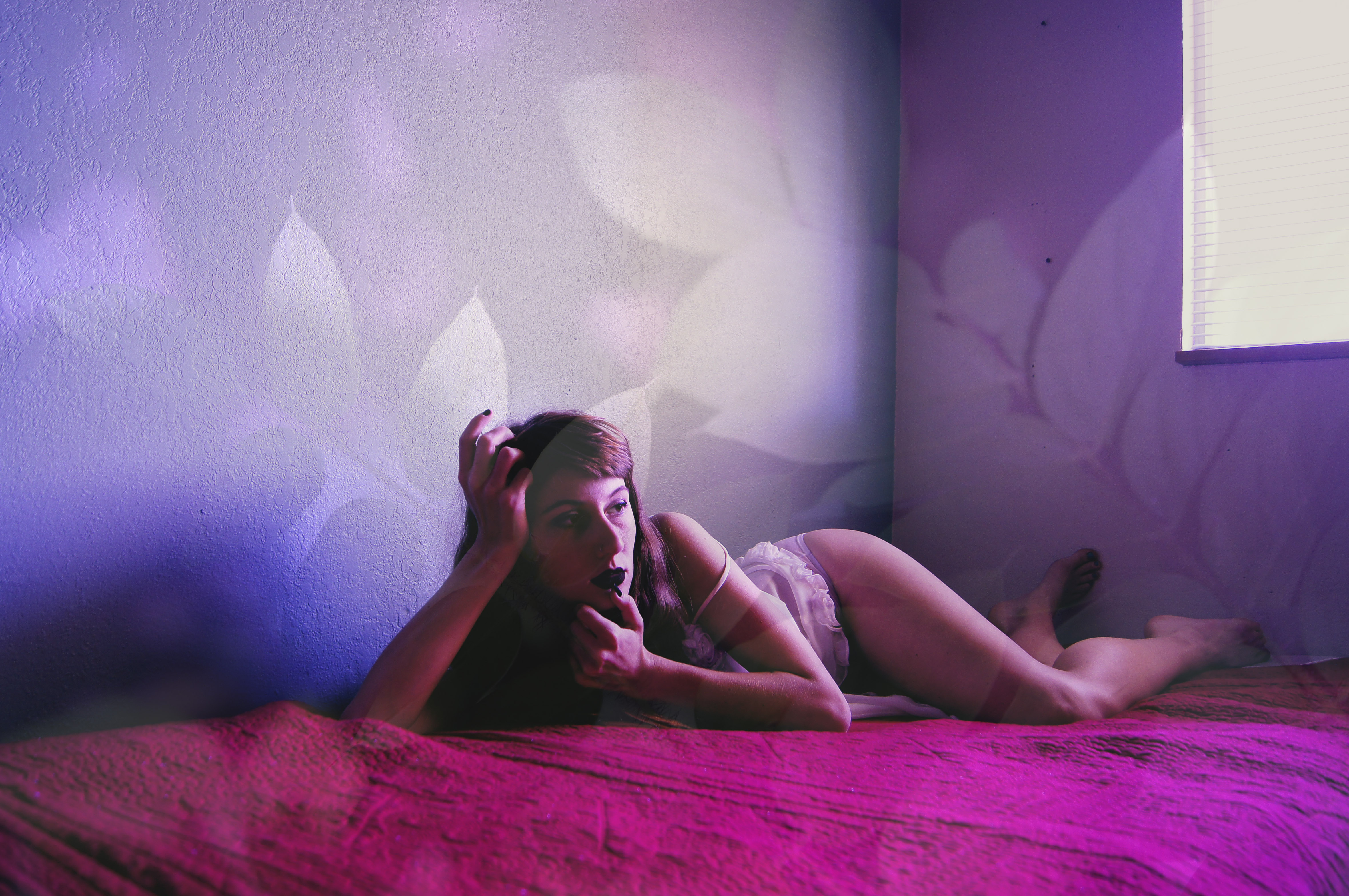 Unpredictable, the winds that feed

the anchor on the nightly news reports

without warning or sense,

and I so understand:

you have to know it’s inescapable: it’s

piled up on another. 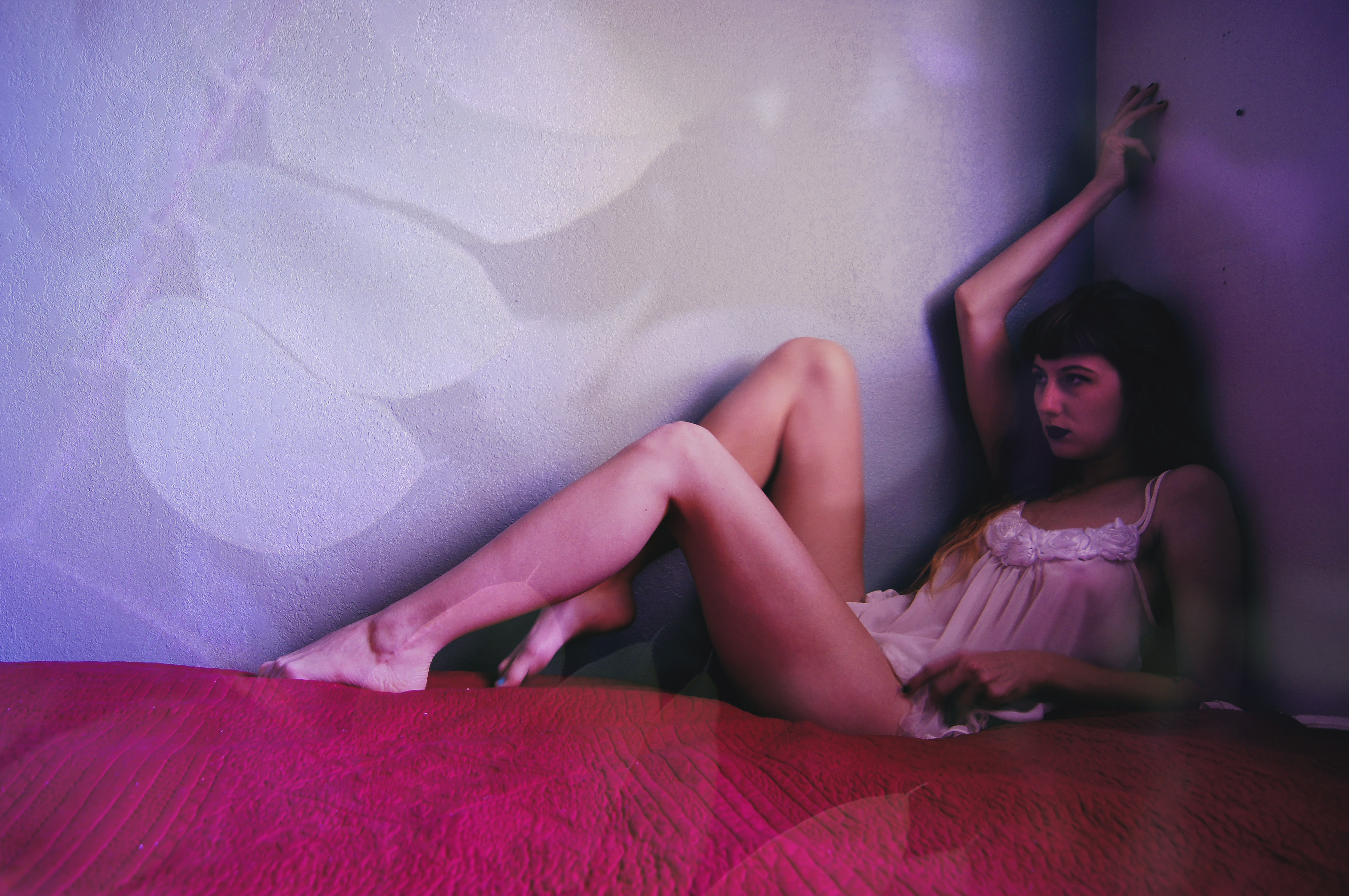 The eyes were the first to go,

next all the soft places that ever

gave her pleasure. They slit the tongue

so everything she said was forked,

then worked on joints: savored the hinges

of the thumbs until she could oppose

no longer; jabbed the knees,

the hip, the ankle bone until she was

immobile; picked out what lies behind

each vertebra. About the flesh, they took

their time, and found it slow and pleasant:

each stab seemed trivial, yet even one

brought bright blood to the surface.

They broached the skull, stripped it

of memory, then thought, and at the last,

desire. When all but consciousness

was gone, the job was done.

They could have let her go then,

to see if they could keep her pulsing

for awhile. They were surprised

how long she stuck it out.

Poets Bio: For most of my life, I have taught—every age from infants to adults. Poetry is my love, and I’ve published three collections, but also three books of prose. I live in Princeton, NJ, where I belong to the Cool Women Poets and U.S. 1 Poets (the country’s longest-continuing poetry collective.) As the senior poetry editor of U.S. 1 Worksheets, I get the pleasure of meeting many new poetic voices from all over the country

The attempt Is grand

Interview with an artist: Gevin Booth