I email him late at night and even sent him my picture. It’s been four years ago, this December. I blurted. He’s a New York city musician.

His name is Lake.

I fell for a boy, I said, first off, point blank. I think I loved him but we never spoke and he doesn’t want to see me or talk to me.

Dr. Baum was located in farther Northern New Jersey, in a ritzy suburb with a big mall. I told nobody I was seeing a doctor. I thought of him as a doctor, somebody who could cure me.  The deep dark ailment I could not understand.  I lay down on the couch.

When I think of Mr. Baum, I think of this amazing, calm moment. He was subdued and wore an Armani. He was quite handsome, black -eyed.

It was the middle of May. I forgot how normal people were, didn’t measure time in snowflakes and Christmas trees. In fur coats and Leonard Cohen’s “Famous Blue Raincoat.”

As I got up to leave, Dr. Baum grasped my arm.  His hand grazed my shoulder, he kissed my neck and purred.  His cologne struck me.

Youre a very pretty girl.

I pulled away.  December wasn’t just a month. However, he did think I could try a new anti-depressant called Havoran. It worked well on young women.

Are you familiar with the phrase Shanya Maidel?  I think of you.   A good girl, a beauty.  I’ll give you some Bellow books to read.

After a couple of weeks, I had finished the bottle.

Something was happening though. I remember it so clearly. I was on my bed, reading Susan Minot’s Rapture. It was a tale of a doomed and sensuous relationship, told by the female narrator.

It was sexy and romantic, hitting that nerve of any romantic. 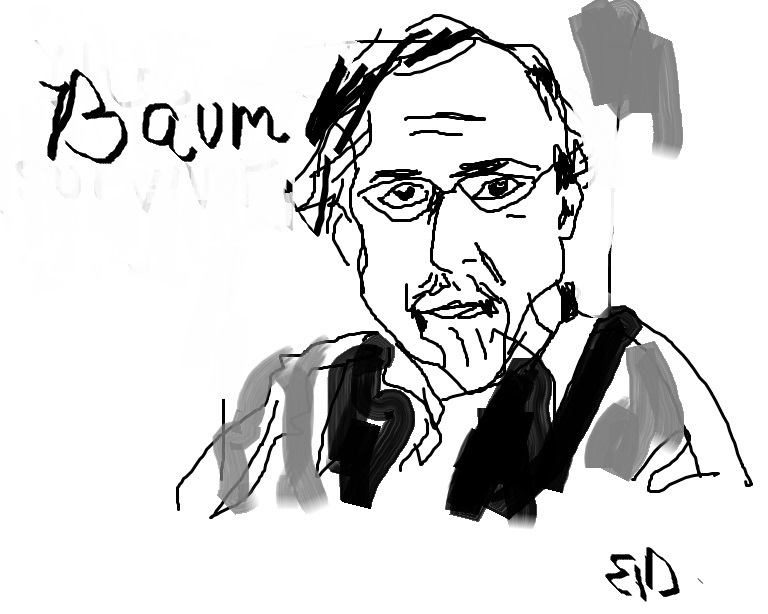 At midnight, I called up Dr. Baum and informed him of my master plan to wed Lake Rosen.

And, by the way, what was Lake’s phone number?

Satan told me this was all a web, like Rosemary’s Baby.

You never knew who would turn Mia Farrow in.

“Did you finish your medication, Lola?” he asked,

“Yeah,” I snapped. “I finished the whole bottle.”

I have two week’s worth, and those weeks had passed. My doctor misunderstood. He thought I took the bottle that night. And so he called an ambulance.

The women crowded around me. They didn’t seem to like me and the psychiatrist I had chosen.

I was his possession, his raven haired,  olive skinned Incan sacrifice, with those high cheekbones and strong features.    His gorgeous shayna maidel.

We were close, me and Dr. Baum. He listened to me. I trusted him, and I called him a lot more than I should of. In fact, I was very attracted back.

Too close. So, I was his shaynel maidel, the beautiful rich girl. And now, I was betrayed.

“They’re always like this,” the nurse drawled in her South Jersey twang and it was like the nail in the coffin.

All we did was watch TV and eat chicken pasta and milk shakes. I also had a pile of books to get through: Junot Diaz, Oates, etc. I do not know what happened, if I imagine it or not, if my mind extrapolated, but I did feel slightly a queasy feeling that someone had transgressed.

Afterwards, I was diagnosed as bipolar and released. I went home and knew keeping a job would be impossible. I regularly saw another therapist who made sure I never took Havaron or anything that would affect my system. 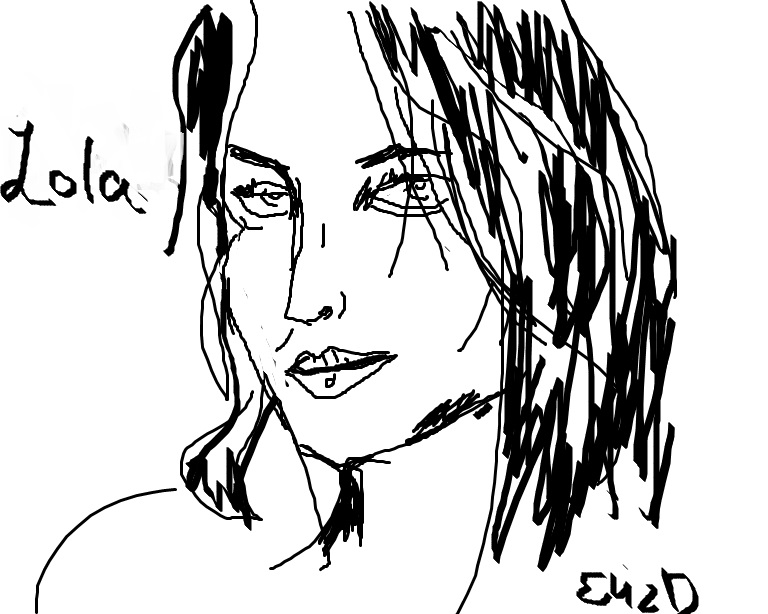 I have never forgotten my beautiful Lake Rosen. Some things are in your bones. Sometimes I feel the chill of December even when it is not December. But under my medicine, the mania awaits. It lingers in the distance, a shady and attractive stranger, the guy at the bar you know you will never call, no matter how handsome.  Some things are so beautiful they break your heart.

Once A Felon, Always A Felon

I am a convicted felon, I have paid my debt …

Classic of Mountains and Seas

Medium: Experimental Animation    The classic of Mountains and …