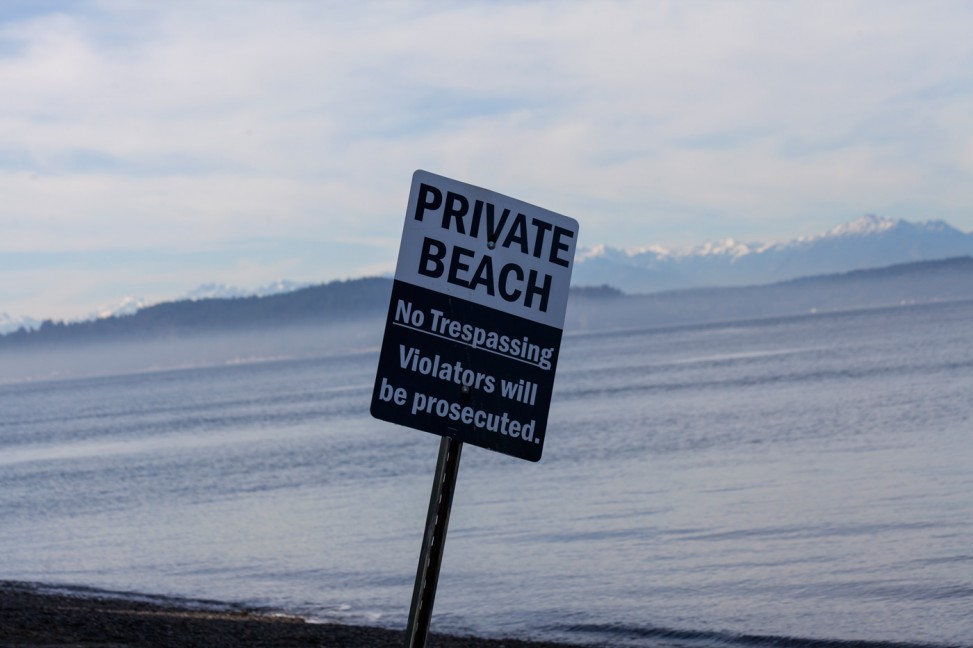 I put the words

leaves between the years

I trampled on them

to make place for more

emanating from your poems

I leave it to others who dared before

I was not going to be

a beginning devoid of hope

other words live through the waiting

of echoes born to be

verses nourished with me

I would put a period but

the commas are crying which measure

the pauses hiding between classics

I let the rhymes fall

by fingers denuded of rhythm

the words are demanding

to be tended with beauty

it is not a creed

in the moving prison

I carry within me

the dreams which were kissed

with droplets of poems

as they once were

Silviu Crăciunaș is a professor at the “Lucian Blaga” University from Sibiu, Romania, PhD in Mathematics. A while ago, he returned to a somewhat older passion, literature. He started writing poetry and prose, texts published in cultural magazines (Oglinda literară, Rapsodia, Alternațe, Everyday Poems ). His poetry reflects profound emotional states of man in connection with nature and life. In 2015, his novel În umbra destinului (“In the Shadow of Destiny”) was published by the Excelsior Art Publishing House. 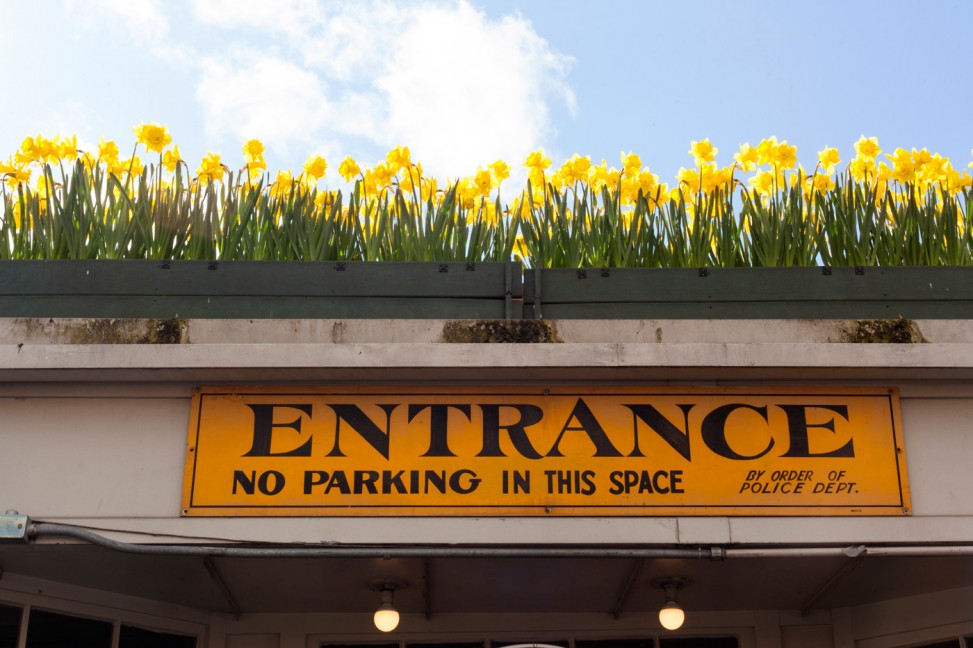 Inside a pink apple in Sicily,
there is a little girl maturing.
Its hair is made from colorful lilies,
its name: Skullor.

No reason to worry: Your niece
just happens to be her own brother-in-law.
Oh, you poor old
benzene meta-whore.

Violent occurrence from inside the cyber palate:
Bugged air escapes.
You breathe in/out/in/out/~/in/out/,
death will come around eventually. 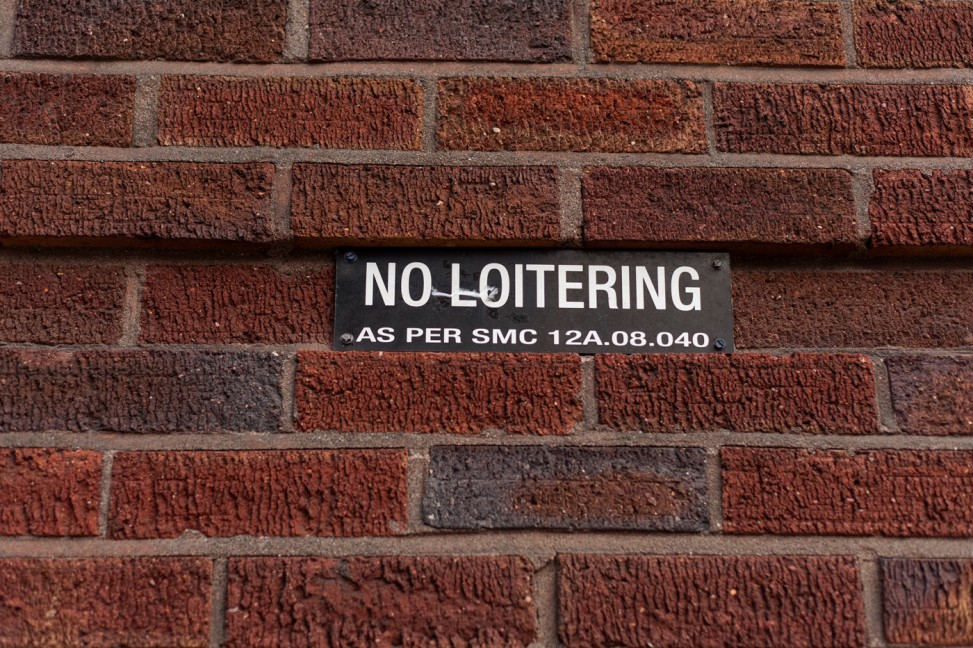 In the drying drift of Aeroflot
tail lights, I let the skycap
hum drown out a clock’s chime,
overwhelm the intrusive wavering
of even-handed consideration,
of clustered-up pricing structures,

But you’re not an observation,
a phenomenon of glitter & gunsmoke,
radiance of sunshowers, or
any other soft- spun metaphor
for 20-something passion’s naively
interlocked dreamtime escape. Then,

What was I pausing upon? Rapture’s dawn?
Not, but same sort, just thinking.

Carter Vance is a student and aspiring poet originally from Cobourg, Ontario, currently studying in the Social Work program at Algoma University in Sault Ste Marie. His work has appeared in such publications as A Swift Exit, (parenthetical) and the Scarlet Leaf Review. He received an Honourable Mention from Contemporary Verse 2’s Young Buck Poetry Awards in 2014. His work also appears on his personal blog Comment is Welcome (commentiswelcome.blogspot.com). 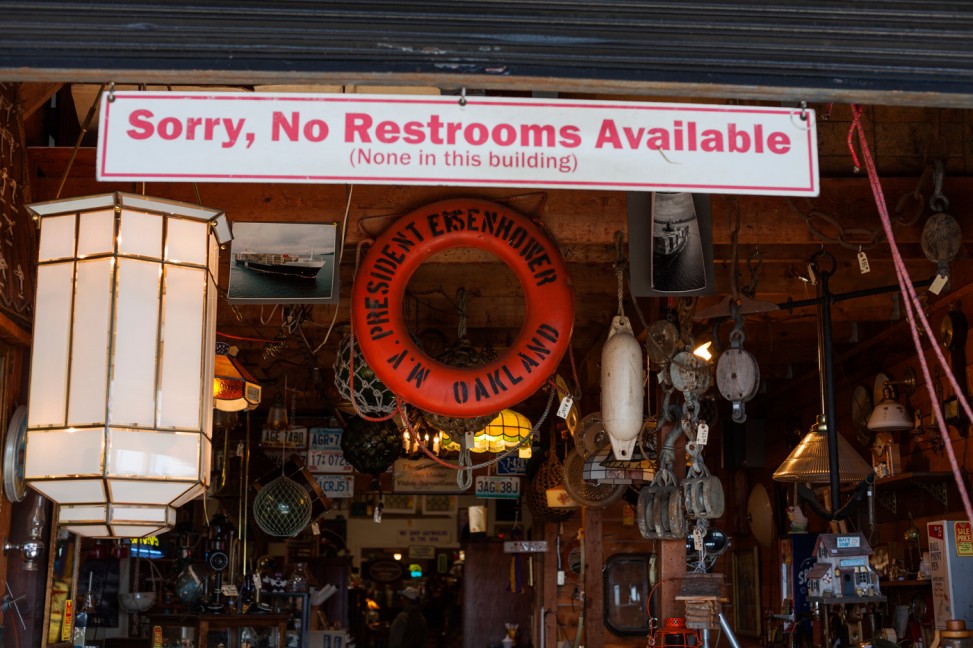 Fascination with NO signs is coming from the difference between American and European road signs; European ones do not use the words (‘NO’) in their expressions. Seen with d.‘s eyes, the country of freedom is completely decorated with ‘NO’ signs. d. is offering us his exiled perspective of the small limitations which we stopped being aware of eventually, or perhaps we never observed it any differently.

Full text and selection of photographs can be found on the following link:

Art by Andrew Sao Θ Poetry By B D Narayankar I …

Fascism at the GOP Fundraiser