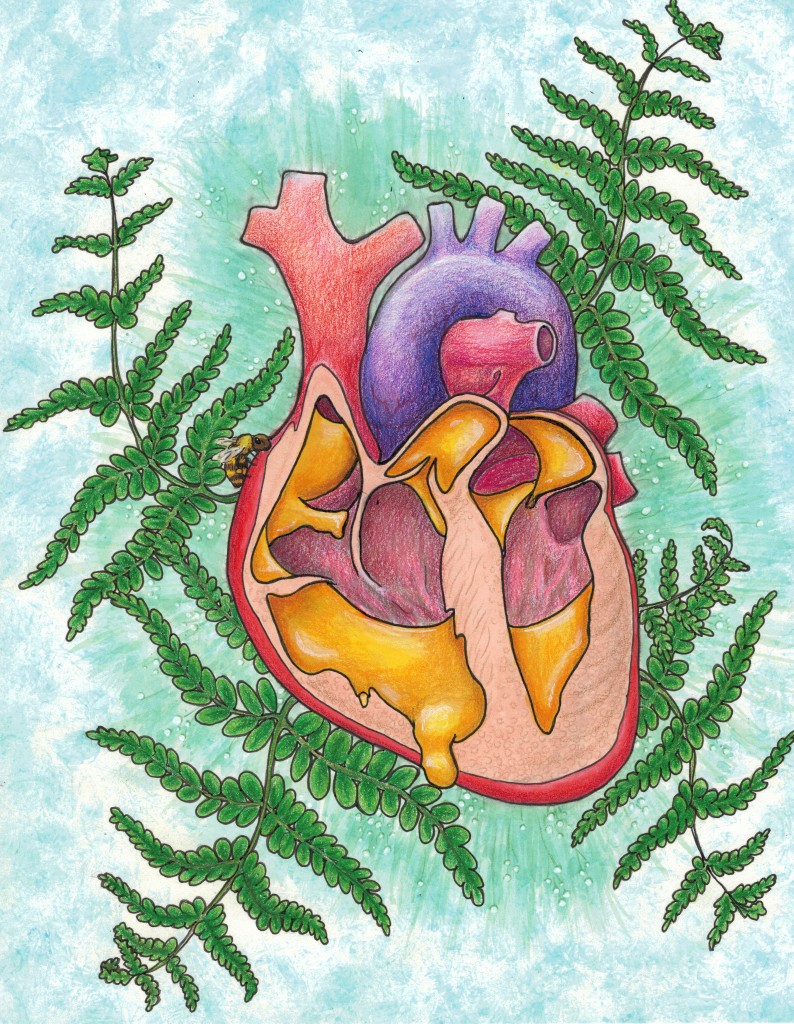 When I was at boarding school, it was my misfortune to be in love with my bullies.  Their dark suaveness thrilled my bones.

In my second year at boarding school, my form mates and I moved to our main houses.  My main house was Oberoi, known for inconveniently humorous seniors, their nocturnal preoccupations aided by our sottish housemaster, who only ever showed up at midnight, drunk, to bemoan his marriage to our matron, and close the night to the hilarity of “his boys” with an awful rendition of Auld Lang Syne.

The Sc Formers, the final year students, were desperate to be entertained.  We were fresh meat.  They discovered they could capitalize on my creativity and coyness, my inability to separate fact from fiction.  One of them, shaped like a porpoise, with little, mean, dark eyes, was especially fond of me.  In a satirical fashion.

When prep started, he would summon me to my room.   There, he would splay his bulk across my bed and start massaging his crotch.  I assigned no meaning to his crotch-love.  Balls – footballs, basketballs, ping pong balls – were our passion in boarding school.  It was, as a novelist who graduated from our school commented, all balls.

Deven, the porpoise, would inspect the tuck he had confiscated from our cupboards – our hidden Pringles and Chocopies.  He would shove a fistful of crisps into his mouth and belch to proclaim his “studliness” – belching and farting were important indicators of masculinity.  Then he would smile widely and insincerely at me.

“So, Mushroom,” he would say – I was Mushroom because of my unmanageable hair and its resemblance to weed – “tell me about your girlfriend.” 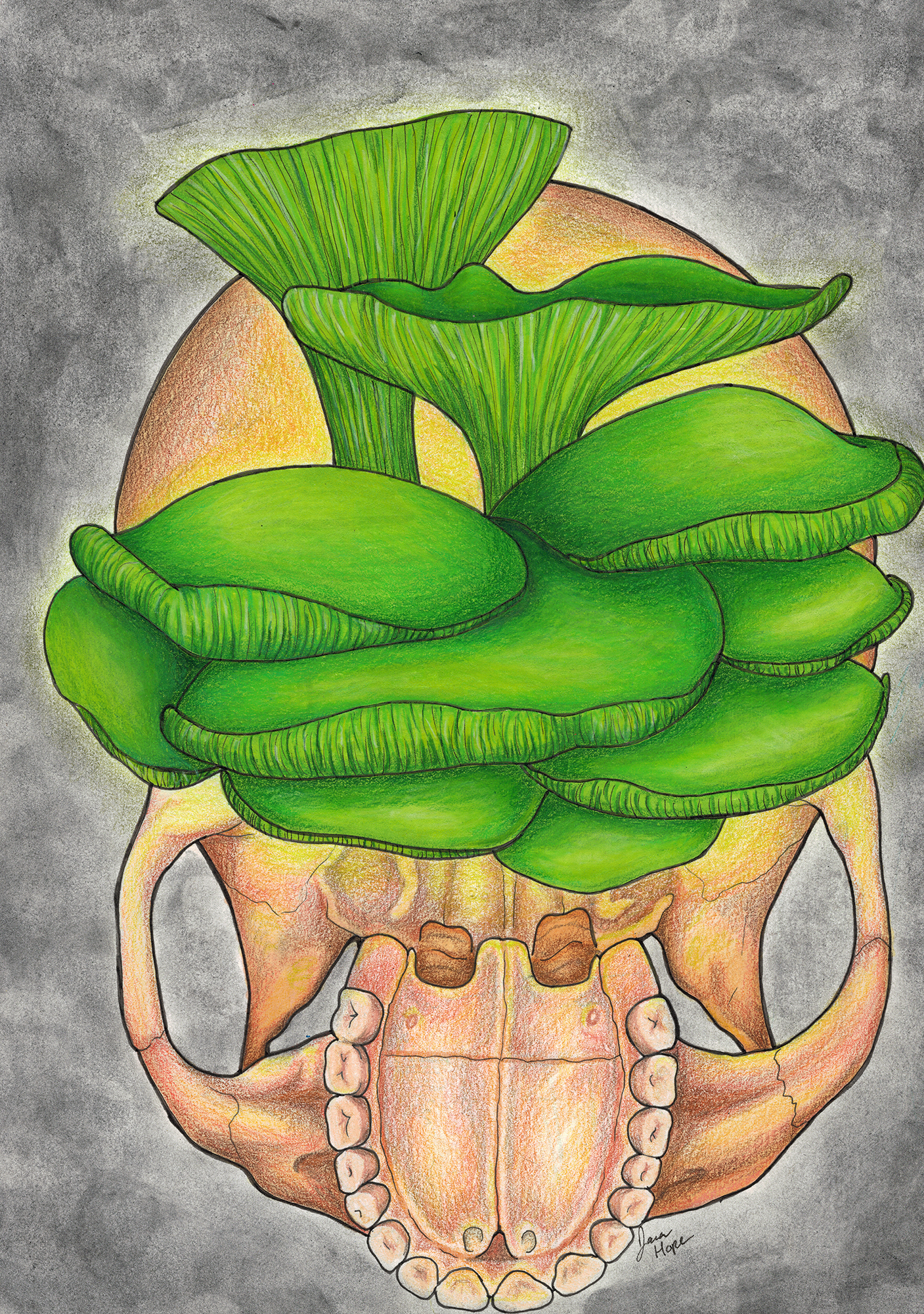 The previous summer, I had been daydreaming.   Thus, my imaginary girlfriend was vivid in my mind.  She made a romantic figure, slight, curly-haired, modeled on the antiseptic lady love of Douglas Jardine in Bodyline.  Unfortunately, she was encumbered with the gaps in my imagination.  I had never seen porn, not even the sticky printouts of Cameron Diaz my form mates brought back proudly from seedy internet cafes.  And so, till I was in my twenties, I would never realize the bosom was not one contiguous geographical wonder, that, in fact, women had two breasts.  This discovery struck me with childlike delight.  But I am getting ahead of myself.

“So, Mushroom,” Deven would say, happily interrupting me, “Am I right in understanding this, your, ahem, Aparna, has a square ass?”

“Of course!” I would protest.  That a woman could have a rounded bottom struck me as heretical.  It would be years before I discovered Beyonce.  And the delightful and always delighted Sofia Vergara.

“And, let me get this straight,” he would say, winking at the simpering boys who’d gathered around to see me suffer, “You guys have had sex?”

“Lots!” I would protest, looking him in the eye.

Even in my daydreams, I had never kissed my Dulcinea.  I had nicknamed my already imaginary girlfriend with the name of Don Quixote’s idealized love, partly because it brought to my mind a phrase I didn’t quite understand, but still wanted tattooed on my forearm: Dulce et Decorum est Pro Patria Mori.

“Dude,” Deven would say, turning to the snickering audience, “This guy is full of shit.”

Maybe Deven felt bad for what he put me through.  Or maybe he wanted to prolong my suffering.  But he decreed, when he graduated, that I get an extra pastry in his memory every night at Café.  The problem was I had to eat it very slowly in front of a resentful audience of new final years.

“Yeah, I see you liking it, bitch,” another would say, bringing a face ravaged by frightening house spirit close to my sports-disdaining mug.

But as dashingly terrible as Deven was, he was definitely the lesser of the two evils I encountered in boarding school.

My great nemesis that same year was a guy named Thud.  Inappropriately, since there was nothing Thud like about him.  He looked like a stained glass angel, albeit an angel perpetually cold and furious, with angry, red-rimmed eyes.  His middle parting, possibly modeled on Di Caprio’s emotive locks in Titanic (this was 2002), accentuated his severity.

That year was the last year I showed up to PT, our morning torture in awful, scratchy singlets, where I exposed my failure to keep time by facing north while the rest of my squad faced south.  Our PT leader, a chubby, misshapen giant, called me out and spat his fury into my face, spectacularly punctuating his tirade with “fucks.”  We learnt to use the f word to punctuate early on in our school careers.  This must be Thud, I thought, he looked like a Thud.

I was so wrong. 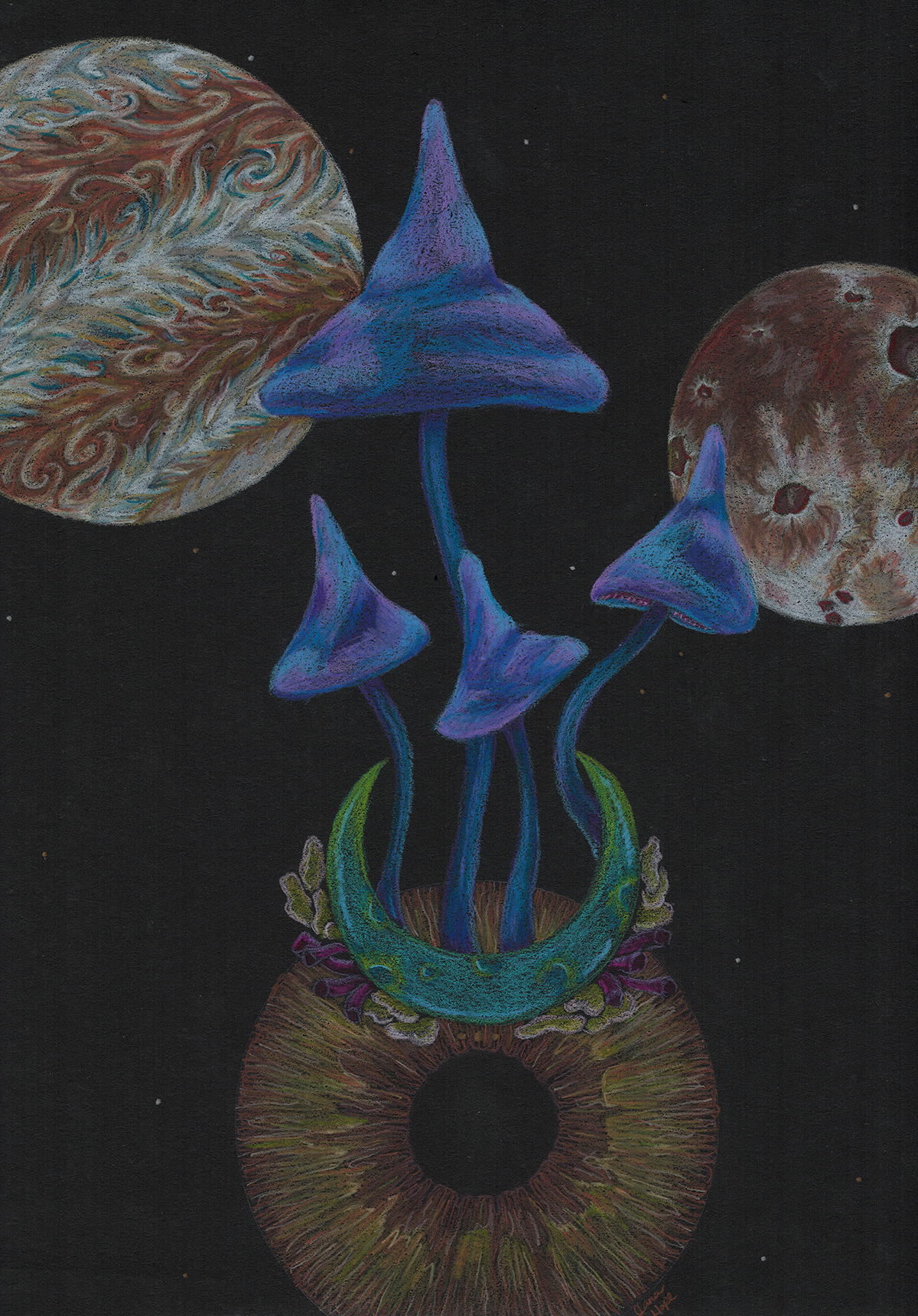 Usually, my ridiculous attempts at physical dexterity ended up with me in the press-up position, palms and feet on the ground, my head taking in the frazzled armies of ants traversing the arch my body made through canyons of grass.  But one day, I was especially upset, or dazed.  And when my housemaster asked me why, I violated the cardinal rule of school life – Thou Shalt Not Sneak – and said, simply, through the snot veiling my face, “Thud.”

It seemed very appropriate.  A metaphor, a summation, a statement of fact.   Thud happened.

The next morning, scampering past the great staircase in the main building, I was arrested by a terrible, cold presence.  I stopped to look up.  Veiled and then lit by the fickle light, the real Thud made his presence known, slowly stepping down in his starched blue shirt and white trousers, his evil eyes boring into mine.  He stopped in front of me and glared.

I waited in terror and then with pleasure.  But he never did anything.  Instead, he made me aware, for the first time, that he was very much a part of my main house.  Every now and then, more and less often than I liked, I would trip over him as he sprawled across the floor of the terrace like a ruminating spider, or sidle past him as he looked across the balcony railing like an attenuated and grotesque parody of The Blessed Damozel.   And each time I crossed his path, his eyes would follow me.  And I could feel his evil grin lacerating my back.

But he never did anything.  Or said anything.  He never even joined in the frequent serious colloquys about my hygiene and lack of sporting ability.  I was known as Spastic then and later.   He never called me anything.

After he graduated, Thud showed up to school one weekend to take part in a theater production.  He dribbled his basketball outside the dining hall with wasted dexterity. Shattered with love, I tried to impress him with my mumbling affirmations of world weary cool.  He indulged me and my heart flowed.

Years later, just out of university, I would still remember Thud.  And write to him.  And he would reply and tell me he remembered me somewhat and that he’d been a right bastard in school, something he now (so charmingly) regretted.  And the very defectiveness of his English – our boarding school didn’t teach us to speak English correctly, only to curse with great flair – was so touching and sweet that it brought tears to my eyes.

So he was definitely the greater evil.  I still love him.