Poetry and Video by Zo-Alonzo Gross 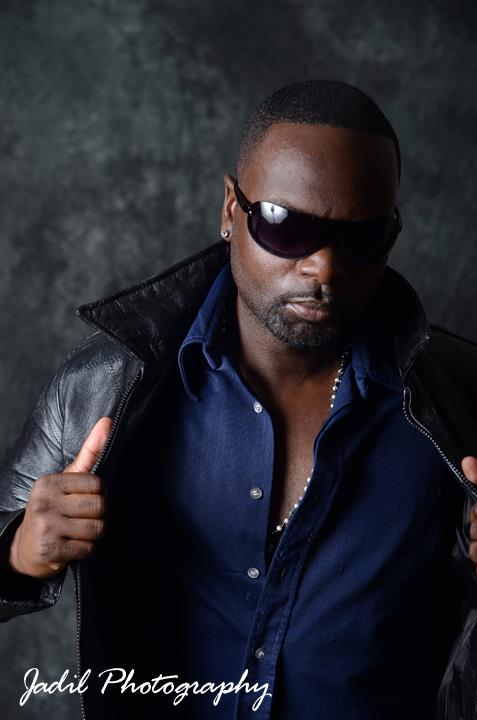 Fore’ U Shoot Me Down…
I’m really not Sure-
why it iZ U Pulled me Over/
I didn’t Rob any Store-
I’m not High Or Drunk,
I’m Sober/.
Is it really a Crime 4 “ME”,
2 have a Nice-Ride
Why does it have 2b?,
I’m slangin thangZ on the side?.
ThatZ not what I Do Alright?^
U got the Wrong-Brotha(
But PerhapZ in Ur Eye-Sight^
I Jus got the Wrong-Color(.
U’ve Been Followin my car,
with this attitude U Got_
lookin 4 my “Non Existin Glock”
mad cuz I’m Listenin ta Pac
Holdin on 2 ya pistol,
still searchin 4 Pot_.
Never Sought<
Out ta Lose My Life 2day]
Never Fought<
Jus Thought<
I Could Have My Say]
But Ok]…
I can Hear the Click+
of Ur Ruger Round——-
Jus Let Me Pray Right Quick+
Fore’ U Shoot Me Down——-.
Zo
© Alonzo “Zo” Gross

Born in Bethlehem, Pennsylvania, raised in Allentown Pa. Zo graduated from William Allen High School. He went on to graduate from Temple university with a BA in English literature and a Minor in Dance. Zo started Dancing, writing songs, poetry ,and short stories at the age of 7. Zo successfully performed at the Legendary Apollo Theater as a dancer at 18. Zo signed a contract with Ken Cowle of Soul Asyum Publishing in 2012, & released the book of poetry and art “Inspiration Harmony & The Word Within” Noveber 2012. On December 2nd 2012 he won the Lehigh Valley Music Award for “Best Spoken Word Poet” at the LVMAS. In October 2014 Zo traveled to Los Angeles, California to be one of the featured poets/musicians in a documentary film called “VOICES” Directed by Gina Nemo. The Film is slated to be released in 2016. Zo was again Nominated for “Best Spoken Word Poet” again in 2016. Zo’s Poetry has been featured in several anthologies, as well as magazines. Zo’s New Book of Poetry & Art “Soul EliXiR”… The WritingZ of Zo will be released in 2016, along with His Debut Rap CD “A Madness 2 The Method” to be released the same year.

I’ve had a few stalkers in my lifetime ranging from …

The art of Cristian Gheorghita