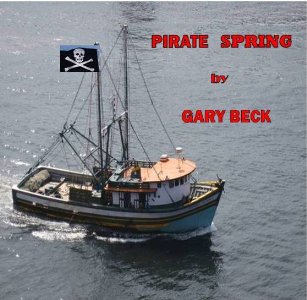 A young Haitian man, Etienne, returns from college in America when his father is killed in the great earthquake of 2010. Horrified by the poverty of his village, he proposes they become pirates to escape starvation. They start by robbing boats in marinas in the Dominican Republic, then sell the loot to buy food and necessities

A core group forms and has growing success and adventures. A drug gang notices their sudden prosperity and the village must defend itself against violent attacks. Etienne’s wife is killed and he pledges to save his village, no matter the cost.