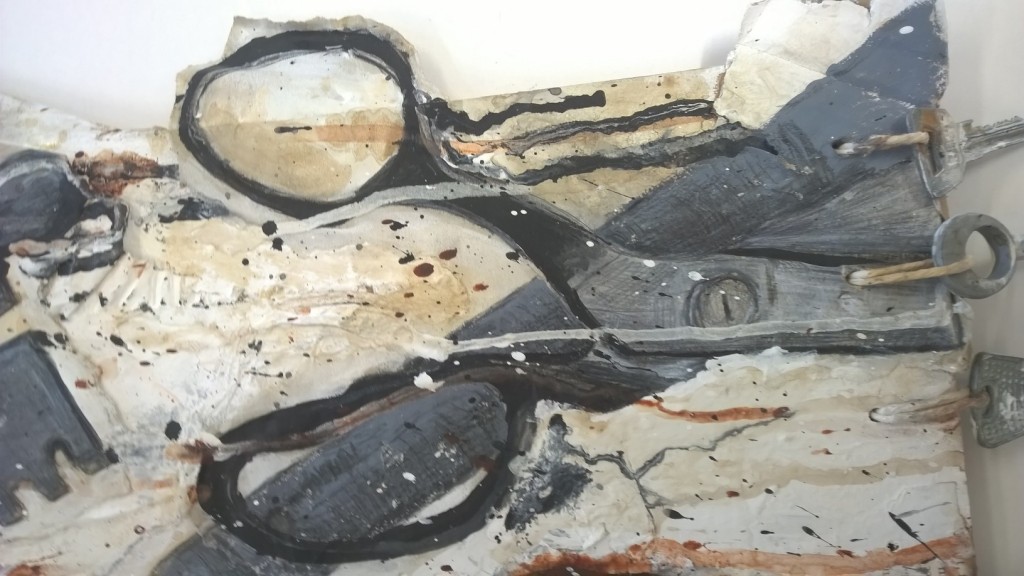 for no other reason

diverges from its course

at the behest of sci-fi writers

there are always dirigibles.

are lettered in a font

of Germany circa Kristallnacht.

sheath themselves in flame. 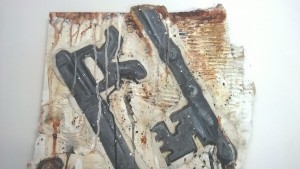 Garrett was the better shot

with a steam rifle

but nobody wielded a clockwork pistol 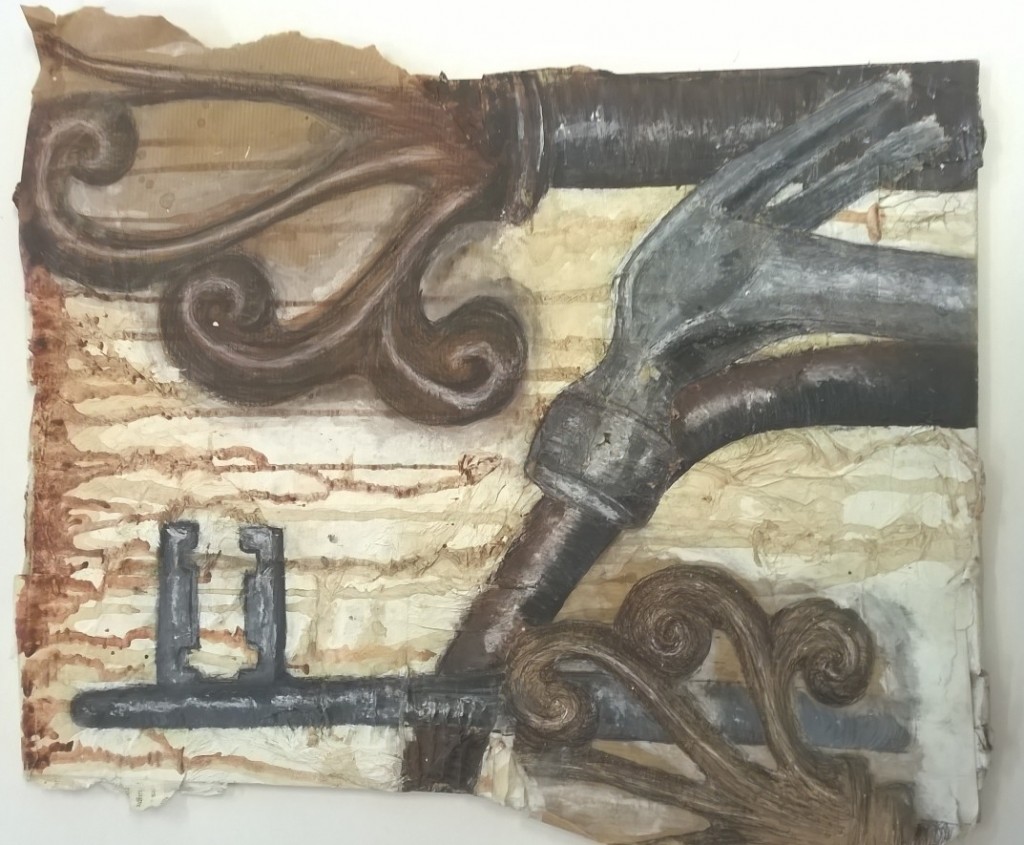 The quieter moments define the depths.

Those raging passions that churn

from silver screen and recording booth

rage only on the surface.

the size and density of a wedding ring,

attach it to a filament as fine as a promise;

There are no torrents here.

A ripple smooths itself out; the surface

mirrors us again. The weight descends,

silently measuring how far, how deep.

Hotter ’n hell, all mornin’ out in the field

balin’ hay. This after a full week

at the sawmill. Christ, if I wain’t savin’

off the Tallahatchie Bridge. Only Mamma,

sonavabitch”. Pa kinda says it for her anyway.

I’m jus’ about to mention how Billy Joe

came by the sawmill askin’ for twenny bucks

cuz there was this horse that cudn’t lose

on lame horses no more, when Brother Taylor

comes by so I don’t mention horses

right? Long cool drink of water with a Bible

who’s kinda sweet on my sister.

a girl looked kinda like her on Choctaw Ridge

was throwin’ sumthin’ off the bridge.

I’m guessin’ it was a bit of paper,

name of a horse on it. Then Momma

asks my sister if she’s okay ‘n’ I look over

he’d been talkin’ to her after church

the twenny – ‘n’ this some loser put a frog

down your dress when you was seven”.

‘n’ open a store, get the hell outta this shithole. 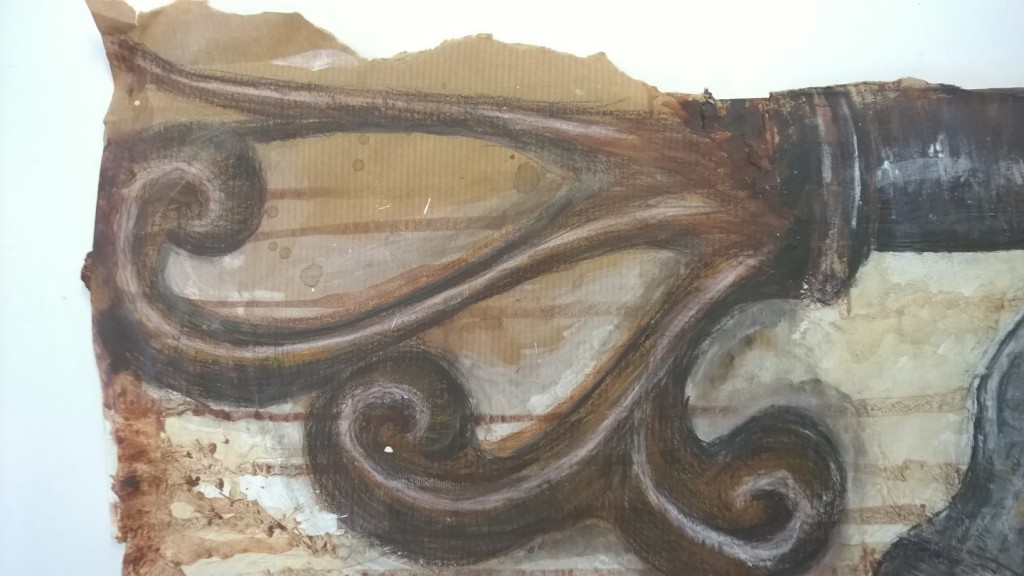 Neil Fulwood was born in Nottingham, UK, in 1972. He is the author of film studies book ‘The Films of Sam Peckinpah’. His poetry has featured in Art Decades, Full of Crow Poetry, Nib, The Morning Star and Uneven Floor.

We need a leader, not a tweeter!

Commentary and Photography by Maro Kentros Be careful what you …