Doctor Edward Bingaman strode past his wife, dropped his bag and hat on an armchair and went straight to the liquor cabinet. Their every encounter these days was a skirmish, the battle raging on with never a victory but, often, a retreat on his part. Well, no more.

He was accustomed to saving lives, not taking them. But, in these few moments he’d been home, Bingaman made a decision.

Bingaman felt her beady eyes boring into the back of his skull, her anger swelling round him like the weight of an oncoming wave. He could almost hear the crash of that dangerous surf, smell the ozone of the imminent thunderclap. Still he didn’t grant her the satisfaction of seeing his vexation until he’d poured and downed a whisky and soda.

Only then did he turn to his wife who perched now on the arm of the sofa behind him. “For God’s sake, Rosalie,” he snarled, “I wish you’d have the decency to let me in the house before you start nagging.”

“If you were a little more considerate, I might not have reason. You’re always late and you know how I hate being alone.”

If not that, he told himself, it would be something else.

“You have no idea how lonely and boring it is here by myself all day,” she went on as though she’d read his mind. “There’s nothing for me to do here. You never take me anywhere.”

“I’m a doctor. I have patients. I don’t punch a damned time-clock.”

Bingaman fixed another drink. Surreptitiously studying her as he sipped it, he wondered how this whining shrew enticed him to the error of marriage. 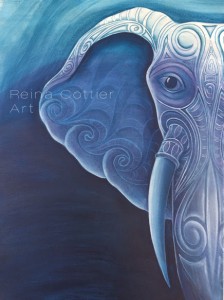 Rosalie came to him as a patient, suffering from a hypertension he now realized was a symptom of her vicious nature. Naively he’d been taken in by pity for her plaint of lonely widowhood and, somehow, seen in it a similarity to the emptiness of his own bachelor state. Misreading that supposed common bond, he thought he saw in her someone who’d give him solace, support him, share his interests and bring fulfillment.

Instead, he found himself bound to a person who gave him no peace and whom he had grown to hate.

“I don’t want to fight,” she was saying now.

“If only we’d stayed in the city…”

Bingaman sighed. If they had he’d be bankrupt by now. She spent money as fast as he made it. That was partly why he took this country practice—to get her away from stores.

Bingaman loved it here. The pace was more relaxed. There was time for slow walks, bird-watching, gardening, restoring this lovely old house. But Rosalie abhorred all of these.

Once he’d broached the subject of divorce. That unleashed a tempest persisting for days and an oft-repeated threat to take him for his last penny if he was fool enough to try it.

Unconsciously, Doctor Bingaman’s hand slid into his jacket pocket and his fingers closed on the ampoule. Much as he regretted it, he saw no other way out.

When were we ever? He asked himself.

Rosalie smiled and it was like the grin of a crocodile preparing to clamp its jaws on a victim. “You haven’t eaten, have you?”

“Come in the dining room. I’ve kept dinner hot for you. I’ll tell you my surprise while you eat.”

He followed, wondering what was going on. He couldn’t remember the last time she’d kept a meal for him.

A place was laid at the table and beside it was a salad she encouraged him to eat while she disappeared into the adjoining kitchen. He was hungry and dove immediately into the salad. A clamor of banging pots and pans, opening and shutting of the oven came from the kitchen and he caught a whiff of an enticing odor.

Rosalie came and sat beside him. “It’ll just be a few minutes,” she said.

“Well, if you must know,” Rosalie said, giving a little pat to her tight knit curls, “We have a chance to go back to the city.” She beamed like a little girl who’d just been given a present.

“I wasn’t going to tell you till later. But you’re so impatient and I could hardly keep it in anyway. I called the hospital where you used to work and they have an opening on staff. Doctor Ledbetter said it’s yours if you just call him.”

Bingaman clenched his teeth and blanched but Rosalie didn’t notice as she bustled off to the kitchen again.

What she served him was her variation of a Spanish recipe she’d picked up God knew where. The dish combined veal cutlets with hardboiled eggs, olives, peppers and succulent slices of ham. He doubted the original had employed horse radish as a garnish but he loved the stuff and didn’t care what the Spanish might have substituted.

Bingaman rubbed his hands together and smacked his lips. Despite his lavish praise, Rosalie only made this dish a few times before. He realized it took some preparation. She must really want to go back to the city, he thought.

Well, he’d accept this bribe, but he wasn’t going to bend to her will again. It was too late.

“Aren’t you eating?” he asked.

“I ate earlier. I’ll just have a cup of tea. The water’s boiling.”

Bingaman laid down his fork and knife. There was no putting it off. Here was opportunity. “Let me get it for you, Rosie. Then you can tell me what else Ledbetter had to say while I eat.”

“Ooh,” she cooed with a smile, “you haven’t called me Rosie in ages.”

“Well, we both want to get things back to where they used to be, don’t we?” he said, returning the smile.

In the kitchen, he took out the ampoule he’d carried with him for weeks. An innocent little vial that would solve his problem. He’d longed to use it before, but hesitated. Now, he knew, there was no other way. Rosalie had gone too far this time.

Quickly, before he might change his mind, Bingaman fixed the pot of tea, adding the few grams of digitalis needed to bring on cardiac arrest. She wouldn’t suffer long and his pain would be abated. With forethought, he’d mentioned her precarious condition frequently in the village. He was a doctor. Who was going to question his diagnosis?

Putting the pot and two cups and saucers on a tray, Bingaman returned to the dining room.

“Hurry,” she said, “your food is getting cold.”

It didn’t matter. This particular dish was as good cold as it was hot and he was already looking forward to the dessert of seeing her…

What? Something odd was happening. Bingaman’s mouth and throat burned. A tingling sensation spread through his limbs and his hands felt as though he wore fur gloves. The fork dropped from his hand and clattered off the plate.

Slowly he raised his eyes and felt a deathly chill shake him as Rosalie smiled back at him. Steepling her fingers, she leaned across the table. “You made it so easy,” she said.

Bingaman tried to speak but his tongue wouldn’t form words. He tried to rise and was held back by a weakness scrambling his mind’s commands to his body.

“I knew you would never go back to the city,” Rosalie told him. “So I’m going without you.”

He strained to focus but could barely hear her. It was as though she were miles away instead of next to him.

“You actually showed me the way with your stupid lectures,” she was saying. “Oh, you’re so erudite—and so stupid. Remember when you showed me that plant out by the barn?” 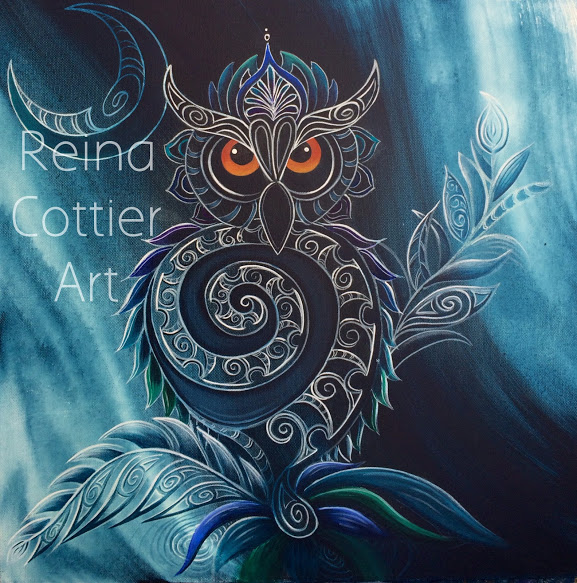 Wolfsbane. It took some effort for it to sink in. Now he realized he was the source of his own destruction. Oh, no! His gaze fell to the plate. He’d told her people died from eating the grated root of wolfsbane, mistaking it for horse radish. Two to four grams of aconite-laced root constituted a fatal dose. How much had he eaten?

“I grated it myself this afternoon,” Rosalie said. “I know what a glutton you are for horse radish. I knew you couldn’t resist.”

Bingaman struggled to rise, but he couldn’t. His vision went dim. When it returned, his eyes saw objects in the wrong colors. Agonizing pain shot through his head, neck and across his chest.

“I’ll have it all now, Edward,” Rosalie said, still smiling, oblivious to whether he heard or not. “I’ll sell this old house and the practice, collect on your insurance. I’ll be very well provided for. Even better than I was from my last husband.”

Bingaman was slipping fast. Circulatory paralysis was setting in and he could hardly formulate a thought. His only consolation just before he slumped from his chair was seeing Rosalie pour herself a cup of tea. 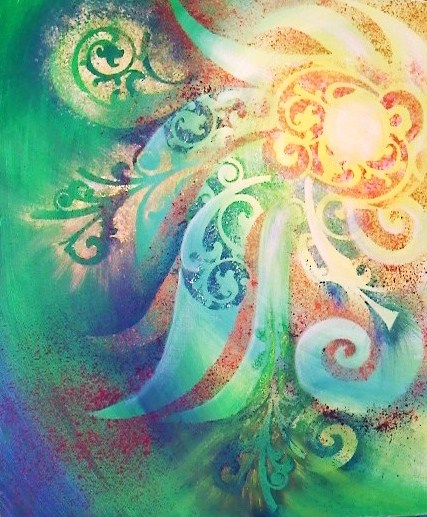 “but she fucked other guys anyway, mostly his friends and …

Art by Srish Nair This piece represents a vivid picture …