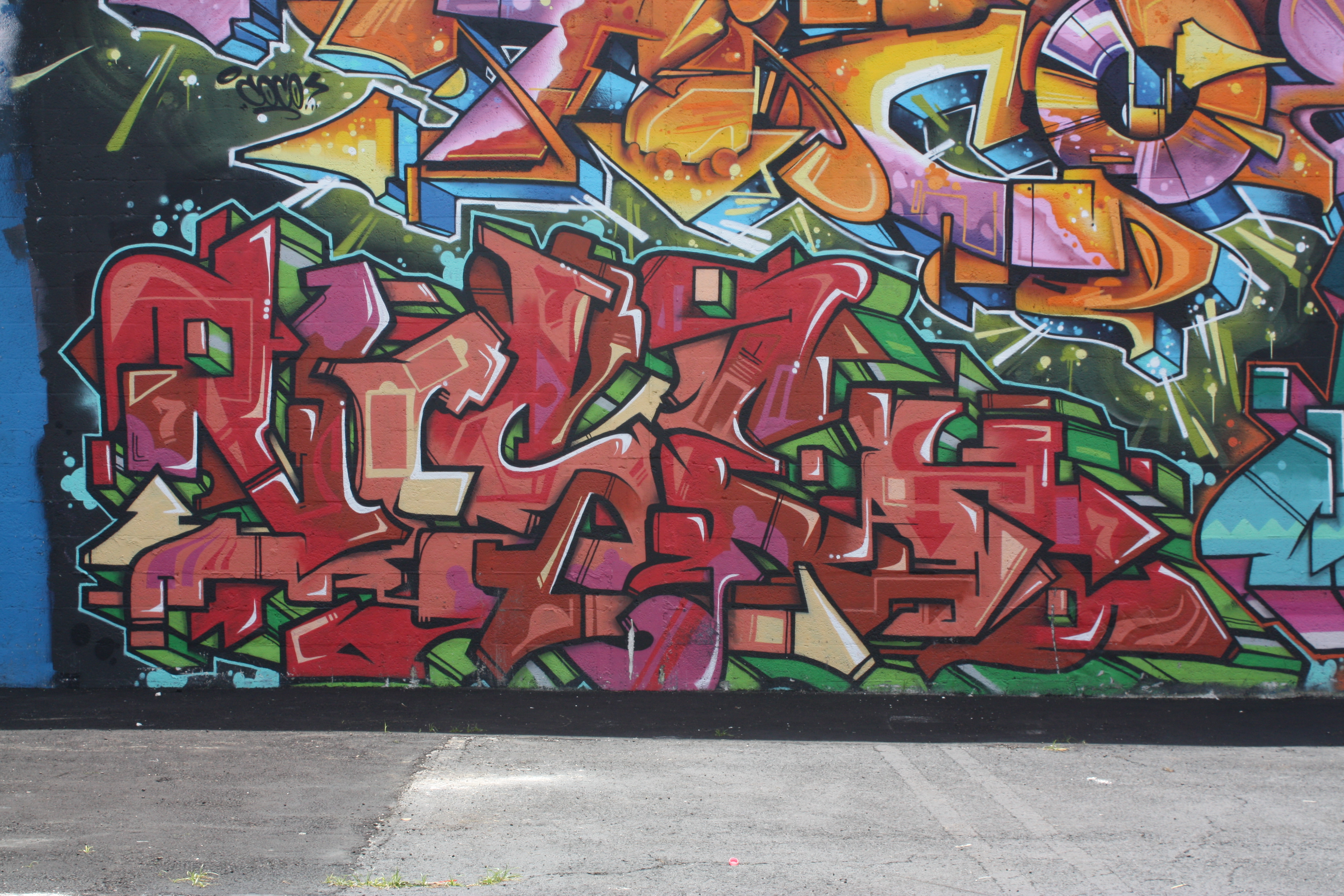 My favorite hangout when I was a kid was an alley behind a block of stores on Hillside Avenue, about a half a mile east of Creedmoor, the State Mental Hospital in Queens, NY. Along with my gang of confused young friends, I’d head there every day after school.

There was a lot to do in the alley; you never knew what you’d find there. One day I discovered a set of some junkie’s works in an eyeglass case hidden in the bottom of a drainpipe. I poked one of my friends in the ass with the needle and brought all of it – the case, needle, spoon, and dope – home, with the intention of taking it to school the next day for show and tell. When I walked in the door, my father asked, “What the hell is that in your pocket?” I had placed the case in my shirt pocket as adults did, trying to look sophisticated.

My father freaked out when he saw what was inside. Angrily, he asked, “Where the hell did you get this?”

“Stay the hell outta that alley!” he screamed. Then he walked outside and put the eyeglass case and its contents into the bottom of the garbage can outside the kitchen door. I was mad, figuring it would have been a big hit with the other kids for show and tell, but mostly because I knew the nuns would be pissed off if I brought it to school. I hated them. I spent many a Sunday morning hanging out in the alley while my parents thought I was at church. 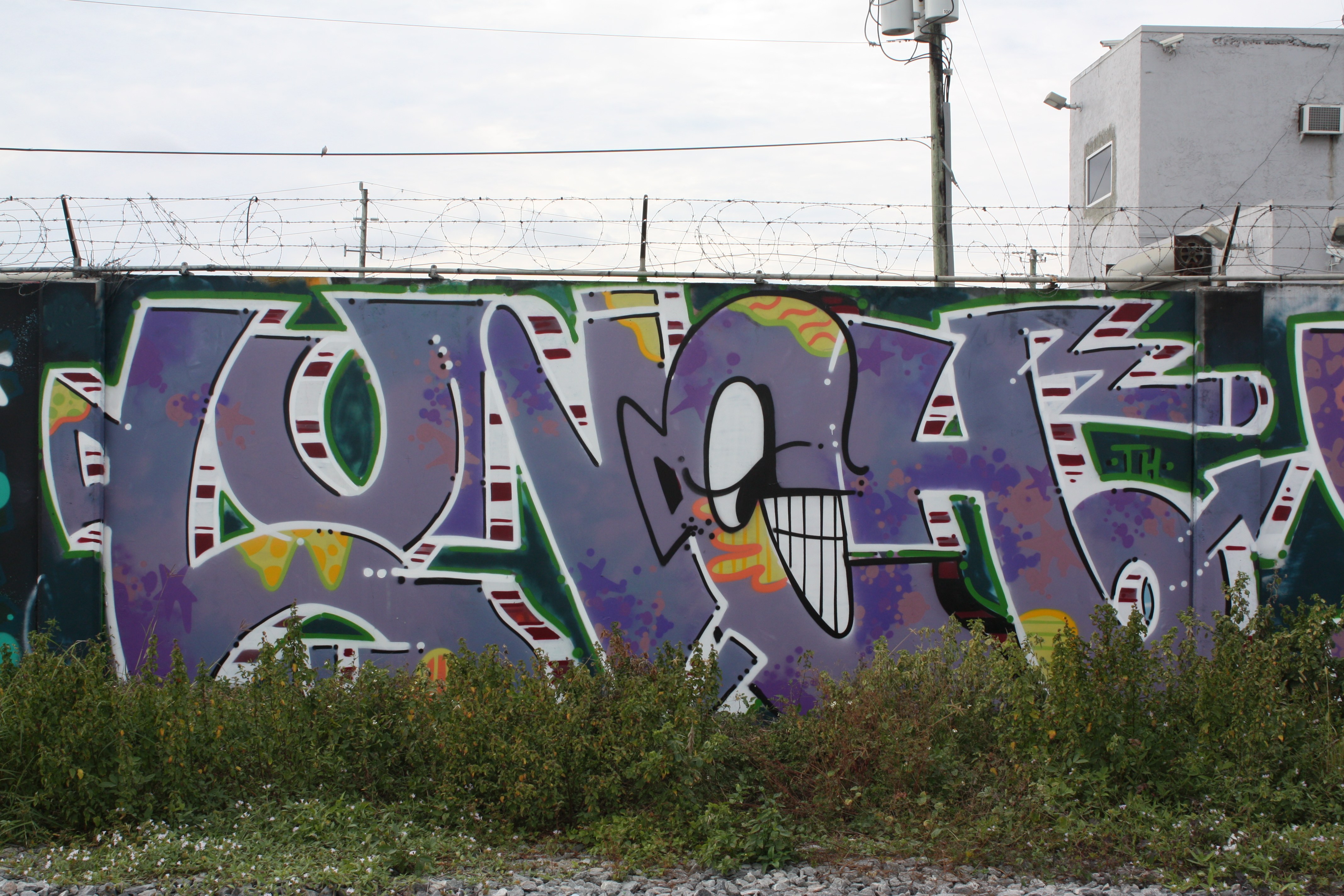 I had my first beer in the alley. Some idiot thought he was smart, hiding a six pack of Colt 45 under one of the metal covers for the building’s cellar windows. There were two of them back there. All you had to do was lift a heavy sheet of steel and then you’d find a large empty space between it and the grate that protected the window. Older guys were always hiding beer, wine, and other stuff in there, so I’d check them out every day.

One Sunday afternoon we went to the alley and found about four issues of Hustler and Penthouse magazines.

“Check out the size of this one’s tits!”

“Wow! Look at that snatch!”

Along with the two kids I was with, I had fallen in love, or at least that’s what I thought. We spent the entire afternoon perusing the magazines and discussing the physical attributes of the women therein. I didn’t want to part with them. Knowing full well that it would be impossible to sneak a complete periodical up to the room I shared with my brother, I decided to simply tear out all of the really special pictures. I neatly folded them and stuffed them into my pockets and my underwear. I had a lot of them.

We were so distracted by the ladies in the magazines that we had lost all sense of time. “Holy Shit,” said one of my buddies, “It’s 6:15 already. I gotta go home.”

As I walked in the door, I heard my mother yell, “Where have you been? You’re late for supper.” I entered the dining room and the whole family was there, along with my grandmother, eating roast beef. My father turned around in his chair and stared at my pockets; they were bulging. “What the hell is that in your pockets?”

“I gotta go to the bathroom” was all I could think to say, but before I made it out of the dining room my mother grabbed me by my belt and started pulling all the pictures out of my pockets. “This is disgusting! What pervert gave you these? My God!”

I was sent to bed without supper that night, but I remember seeing my father laughing as I went upstairs. A big argument between my mother and him ensued. Later that evening, before I fell asleep, he came upstairs and told me, “Stay the hell outta that alley.”

After school the next day, I met up with my gang and we went straight to the alley. For some reason, we thought we’d find more dirty magazines. When we didn’t, we pushed a big green dumpster down a stairwell, set it on fire, and ran like hell.

Preamble to How I am feeling

When I hear about the current events evolving and involving …