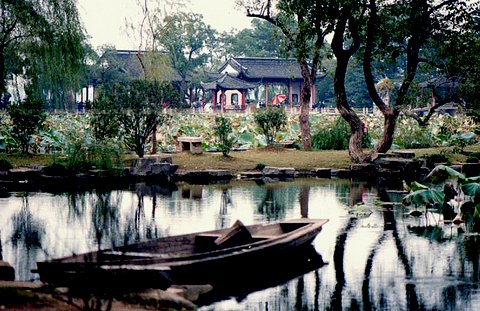 Ah! Of colourful stones of yore

The road you paved light.

In the kingdom of stars,

I finally found my home.

In that city of gold,

I opened the gate to the Sun,

To behold a fragment of the divine.

At the Royal Palace of the Jewel

Of the prehistoric wonders I read

In an enormous, gorgeous ancient book.

By my eyes I saw

The golden words that Juan carved

Into a full new world I went,

To witness the seat of the holy Kingdom:

Even before the Earth was born;

The erstwhile home of human history.

Across Time and Space in crystalline glitter

Stands this moment a platinum city –

In the crystal garden I saw

A crowd of youthful giants,

Their eyes were bright and glittering

In the aura of the body’s sparkle. 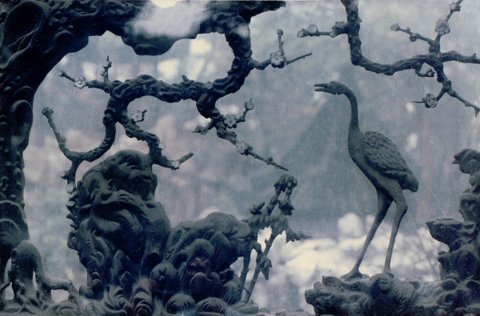 They danced a wonderful dance

Lanky boys and girls in pairs

As if to celebrate the splendid carnival.

I saw a circular edifice

High above the city.

Giving out a white light.

Raised ground to fly into the quiet space.

A frame of platinum edifice

The whole city is a circle

Arranged into a fine structure.

Into a bright hall I went.

A strange instrument there I saw.

A huge screen hanging on the wall, 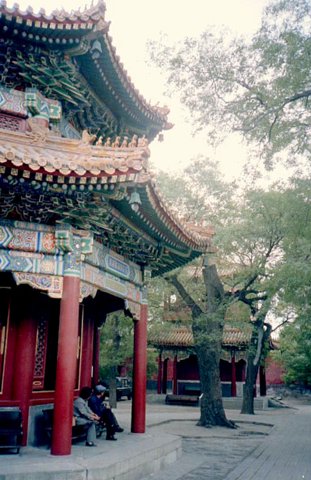 Resplendent with variegated colours of the city!

A sight better than the myth of the world.

A line I saw of strange letters.

On one side of the screen

Concentrate to watch the changing images.

Their look is quiet and peaceful.

The light in their eyes.

In a flash of clothes

The next is a whole.

Their bodies are very tall.

Seven meters high is each foot.

No age difference apparent either.

Their skin is white as snow

With a faint flashy shine

And with a strange flame.

They manipulate the magic of the instrument.

A picture of the changing space.

Their language is artless and plane.

As the bell is generally pleasant.

As the bright hall I see

A powerful energy I feel

Body and mind, full of happiness.

And it seems to be a giant.

I seem to understand their language.

They are exploring the mysteries of the universe.

That in the city there is a planet

Peopled with their various partners.

Their mind they use to manipulate the instrument

Also can to transfer data be used

Even thousands of miles apart

Also to talk free to the heart.

A line of text on the screen

Is but a message from afar.

The whole universe is their home.

They build cities in space.

The space shuttle they use

To take you to other space.

A moment into a lightning

You become a trace in the air.

I feel a new civilization.

They have magical eyes.

They seem to be able to see the future

And can enter diverse time and space.

Men and women are hallowed and loving

Superior to our world’s so-called love

They don’t seem to understand ageing

Neither do they know about war.

Time seems not to exist

Science is a wonderful art

Their happiness comes from the creation of

A universe full of divine love.

I saw a young giant

Opening the door of a platinum –

A round, magnificent hall

Packed with rows of men and women.

I saw a crystal stage.

At the centre of the hall.

A dignified and beautiful girl

Was playing a huge musical instrument.

A bunch of golden rays,

Shifting all kinds of brilliant graphics

A mysterious and beautiful music

Thence I saw an enormous giant

Jump out of the dance onto the stage.

His hands held a huge ball

I saw a group of young girls

They seemed to fly

The huge circular hall was beautified

I saw a young singer

About the golden flame

The sound was strange and striking 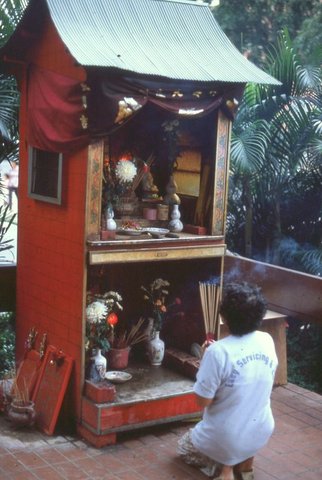 As if the singing was a chanting.

Their song of bliss change

It’s a planet of the universe

A bright light in space.

And, as the crystal city

The air too is splendid.

Bloom and blush in that flawless space.

A picture of a transparent smiling face

As I saw in that colourful garden

The golden light from the sky

Turned it to a city of gold.

I strode out of the circular hall

Came to a wide street with a smooth

And in line with the platinum edifice.

Trees none I found there.

But they are in full bloom.

The formation of a garden.

Some strange flowers were there.

The branches as transparent crystal

Flashing all kinds of brilliant colours;

A bunch of round golden fruit too.

I saw a huge statue.

Aloft at the centre of the street.

I saw a column of dazzling fountain

In a huge circle; 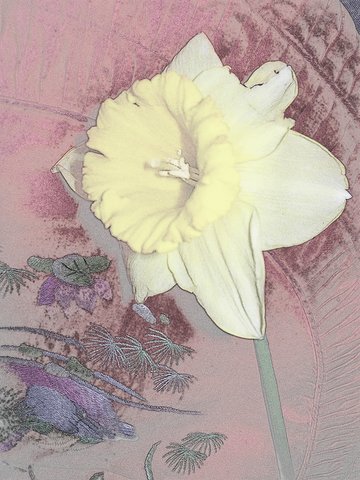 Ran round the circle.

There were some garden villas

There was a white steeple.

I saw a wide river

There were sundry colourful gems.

The planning of tall trees

And a long corridor

Three five one group on the surface of the water.

I saw a vast forest

The swaying tree, a tree of gold

The trees with towering spires

And as some platinum Pavilion.

I saw some giants along the walk,

Some male and female bodybuilders.

At the water’s brink or in the forest

An ideal space as bright as crystal

A white and bright ball

Flashed light in the air.

It was a huge sun

The whole city was shining

To frame a kind of magic.

About the city back and forth;

There seemed to be a kind of track in the sky

It was a dreamlike maze

Could not even hear the sound of the wind.

I bade goodbye to the platinum city.

Near a golden space

A huge city of gold.

The building here is also huge.

But it’s another beautiful shape.

The whole city is glittering

Golden edifice as beautiful as sculpture.

Here there are some other giants.

As if from another nation

They have boundless wisdom. 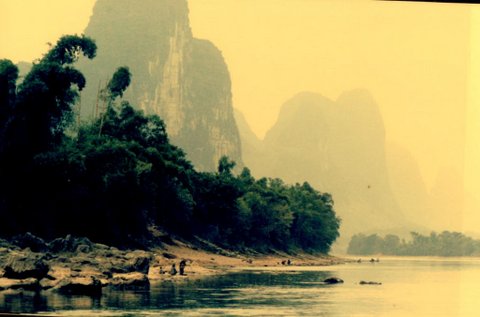 My name is Ricardo Perez Jr., I’m a writer/artist from …