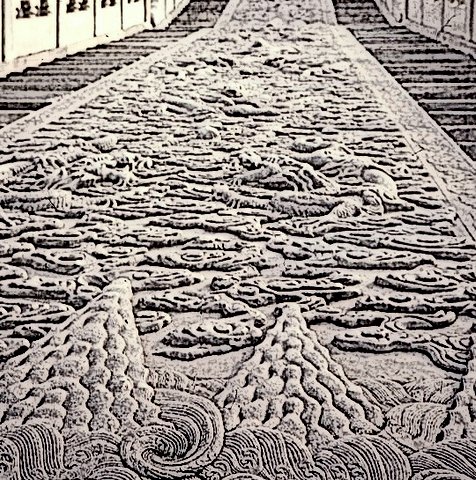 Long off the grid,

I had assumed him dead

and buried for years.

But there was his tag,

on the men’s room wall

at the Rainbow Restaurant

If you happen to cross his path,

that I was happy to learn

Saddened a bit too, though,

to find him working

the hash house circuit these days.

But glad, nevertheless, to see

a craftsman still plying his trade. 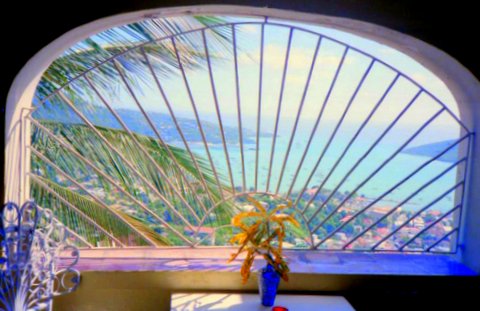 Arnelle sat on the bathtub’s edge,

shaving her legs with a pink plastic razor.

She and Wendell were going to dinner and a show.

Finishing up, Arnelle happened to glance at her bare feet.

They were back again—patches of wiry red hair,

almost a half-inch long, on every one of her toe knuckles.

There were nests of the same on the flat tops of both feet.

As a young teenager, Arnelle had seen similar hairs

sprouting from her father’s feet when she gave him

his nightly “horsey ride,” as he called it.

Mom had walked out by then, so he was free

to make Arnelle sit on his legs and hop up and down,

as if she were riding on a horse.

after a long day at work.

one day when Arnelle was sixteen.

She came home from school to find Daddy

in her bedroom, sniffing a pair of her panties.

By nightfall, Arnelle had packed a bag

and used most of her Confirmation money

to catch a train to Chicago, where a girlfriend lived.

Since then, Arnelle had tried hard

to shut Daddy out of her mind.

The only things that reminded Arnelle of Daddy

were those damned red hairs on her feet.

But they were soon to be history.

Wendell walked into the bathroom.

“I’ve heard of women grooming themselves

in different places,” he observed, reaching for his toothbrush.

“That, though, is really unusual.”

“You have no idea,” Arnelle replied, 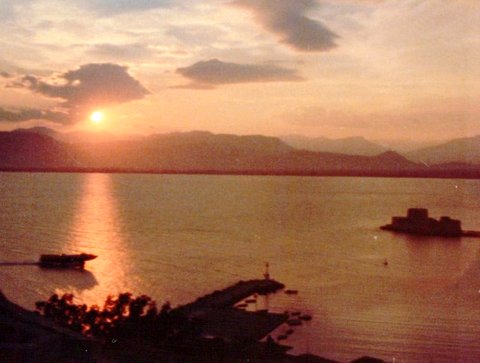 Blake was out on his balcony, enjoying his morning coffee

and reading the Sunday paper. As he turned a page,

the headline of the featured obituary jumped at him:

The dead man was named McMartin.

He had taught the one and only graphics arts class

that Blake had taken some 30 years before,

during his brief stint as an “Undecided” major

was Blake’s concession to his mother, who wanted

her boy to have something practical to “fall back on.”

The obituary described McMartin as “one of the founders

of KCJC, an expert on the printing arts and an instructor

who was revered by both students and colleagues alike

over the course of his 35-year career.”

He recalled a teacher who was incapable of conducting

one class without pitching a screaming shit-fit.

50% of the students within the first month of the term.

And he recollected McMartin literally throwing

most of his student projects back in his face.

to go fuck himself and abandoned the course, using that time

instead to read Jack Kerouac books in the campus library.

So now, the great man was gone. Blake noted,

with more than a bit of morbid satisfaction,

that the master printer’s name had been misprinted

“MacMartin” twice in his obituary.

Blake allowed a sudden wind to lift the tabloid page

from his hand. The paper, flapping along its fold

in widening circles. At last, it crash-landed

in a puddle at the center of the parking lot. 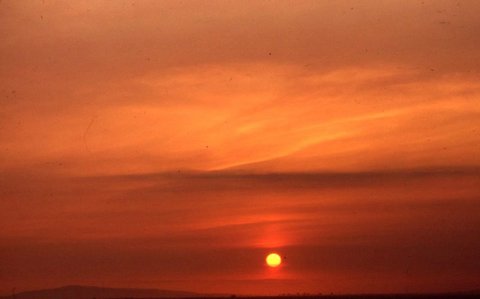 with the little black-and-tan dachshund

that he’d tied to a six-foot leash.

“I wrote some poems, sure,” I replied, awkwardly,

as I hauled my trash cans to the curb.

pausing at the foot of my driveway.

“You ain’t all that. I’ll have you know

I’m a published writer myself.”

I stood and watched while Chalmers’ dog

took the opportunity to squat and

leave its calling card on the edge of my lawn.

I wrote their mag a letter. They printed it

They gave me a whole half a column—

and they put my name in bold letters at the end,”

“Nice,” I said, actually commenting on

The dog sat at its owner’s feet,

is going to take a break from eating Twinkies

and jerking off. He’ll read my letter, see my name

and wonder who I was—long after your

I leaned against a trash can, looking on

as the man and his dog receded down the block.

He might, I thought, very well have a point.

poetry by Sheikha A. Tacit Ashes all over the screen …

The mystery of how to start a company

Fiction by Joseph A. Pinto ♥ Art by Chad Swanson Nails grate across stone; …