Seattle, August 9, 2016 — The second edition of the Seattle Art Fair, presented by AIG, and co-produced by Vulcan Inc. and Art Market Productions, closed on Sunday, August 7, 2016, with successful results reported by collectors, dealers, artists, participants, and visitors. In its second year, the fair, which ran from August 4-7, 2016, expanded its community engagement through the addition of Artistic Director Laura Fried and a diverse lineup of Projects and Talks that she organized—installations, performances, panels, and other events both at the fair and throughout the city of Seattle. Some 18,000 visitors attended the fair in 2016, with work presented by 84 local, national, and international galleries.

Max Fishko, Fair Director, commented, “Seattle Art Fair’s second edition welcomed an incredible group of collectors from across the country, and our 84 exhibiting galleries engaged this audience with their top-tier presentations of modern and contemporary art—once again making it clear that the Seattle Art Fair is a destination and a can’t-miss event on the art world calendar.”

Said Laura Fried, the Fair’s Artistic Director, “The response to the Projects and Talks program was overwhelming. I am so moved by the level of engagement in this community, and the diverse and enthusiastic audiences that participated. We are grateful to the artists and speakers for their inspiring contributions and for pouring so much of themselves into this endeavor.”

Michael Rosenfeld of Michael Rosenfeld Gallery (New York) said: “The Seattle community has a very different vibe from any other city where I’ve participated in an art fair. There is a real passion for the art, a genuine interest, and they are not only interested in learning about the work of an artist, they are taking the next step and buying it. In the collectors I’ve met here, I sense a real camaraderie, they are supportive of each other, and they have created an upbeat collecting community.”

Kaikai Kiki Gallery (Tokyo / New York), run by artist Takashi Murakami, added, “It was a very sophisticated and discerning crowd, which was both challenging and rewarding. Word had definitely gotten out around Seattle about the fair and there was a palpable sense of pride among local collectors.”

Jane Beebe of PDX CONTEMPORARY ART (Portland, Oregon) explained, “We heard quite universally how beautiful the fair looked with the wide aisles and the airiness—people could breathe. The word is out, and the fair was very well attended, especially this year. Visitors were knowledgeable about art and knew what they were seeing. With the hiring of Laura Fried as Artistic Director, the fair showed that commerce and raising the bar are not mutually exclusive.”

Seattle Art Fair visitors enjoyed the Olson Kundig-designed Windermere VIP lounge. The design, entitled Thundercloud, blurred the physical boundaries between indoor and outdoor, while exploring the interplay of static and dynamic elements. Led by Olson Kundig principal/owner Kevin Kudo-King and associate architect Jerry Garcia, the design transported guests from the bustling fair area to a space for gathering, reflecting, and recharging. The hospitality area of the VIP lounge featured a light installation of abstracted foliage by Etta Lilienthal, contrasted by a static backdrop of towering, dark fabric. From the hospitality area of the lounge, guests moved into a sculptural seating area sited within a tranquil grove of Thundercloud Plum trees. Visitors to the Windermere VIP lounge enjoyed culinary offerings from renowned Seattle chef Ethan Stowell, the Official Chef Partner of the Seattle Art Fair.

Official Online Partner
Artsy, the leading resource for learning about and collecting art, renewed its partnership with the Seattle Art Fair for 2016. Browse artworks, artists and exhibitors from the fair online at artsy.net/seattle-art-fair-2016. Place sales inquiries directly with galleries, follow artists for future updates, and explore editorial coverage of the fair.

Seattle Art Fair
Seattle Art Fair was founded by Paul G. Allen as a unique and innovative art experience showcasing the vibrant culture and diversity of the Pacific Northwest. In addition to being a destination for new and established collectors and international art patrons, the fair shines a light on Seattle’s thriving art scene. Now in its second year, the fair features local, regional, and international art galleries presenting top-tier modern and contemporary art.

For more information, and a full list of galleries that participated, visit: seattleartfair.com. 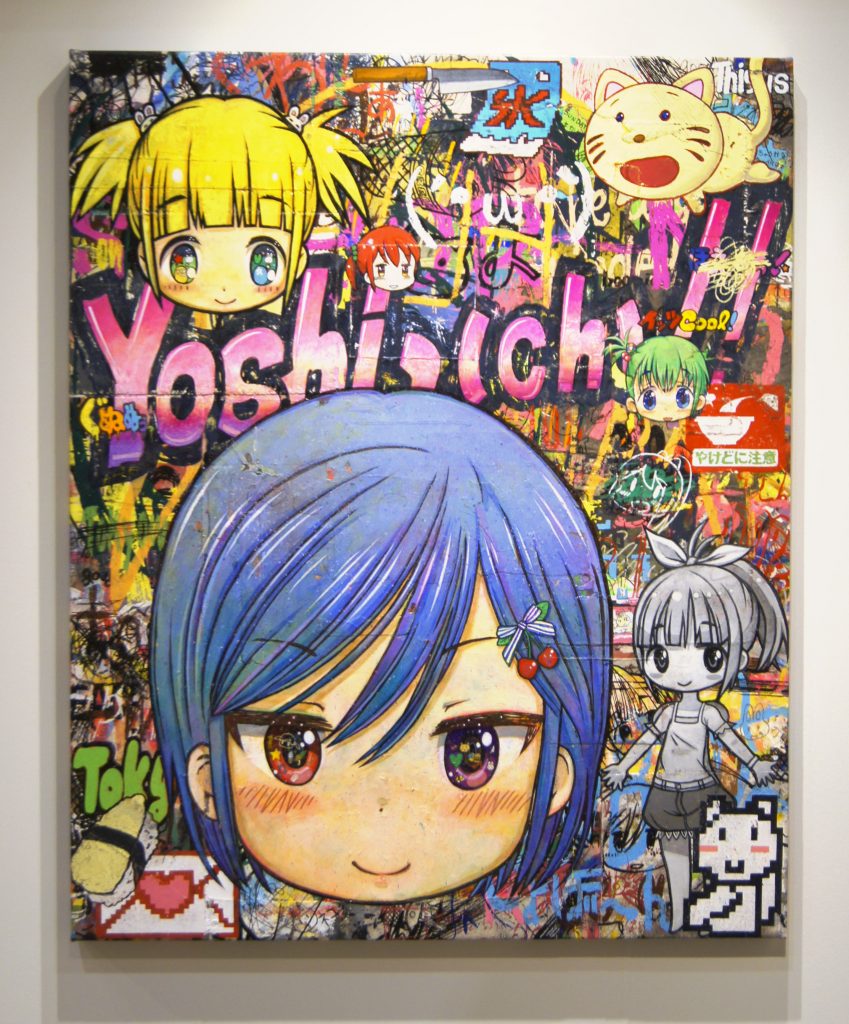 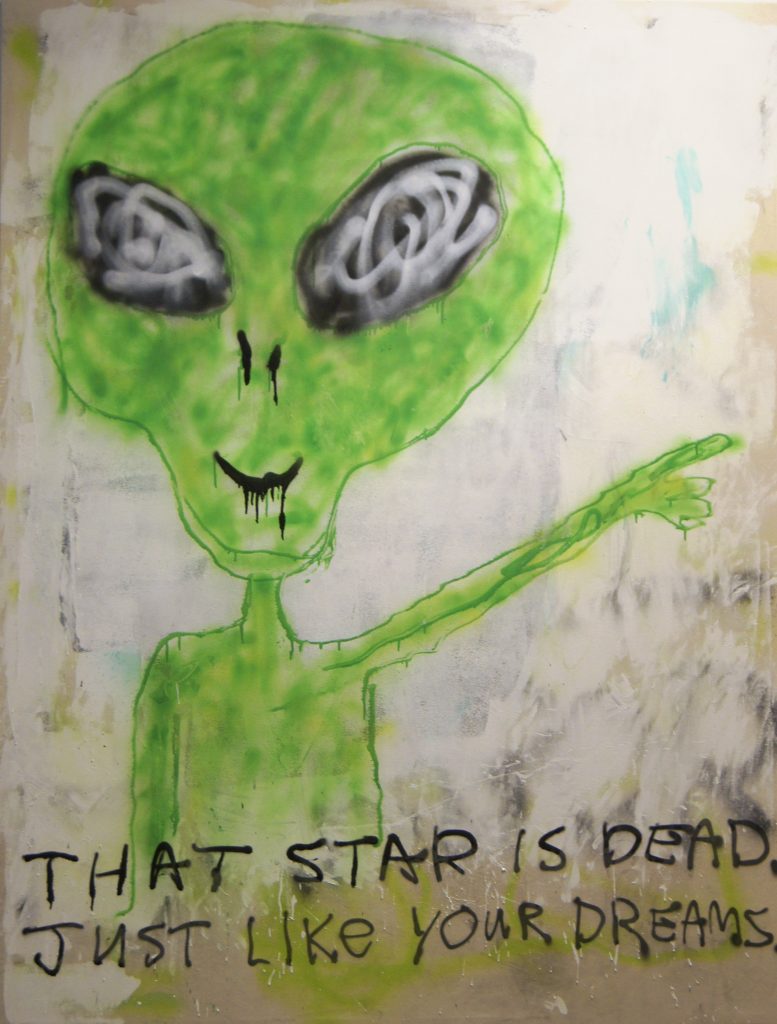 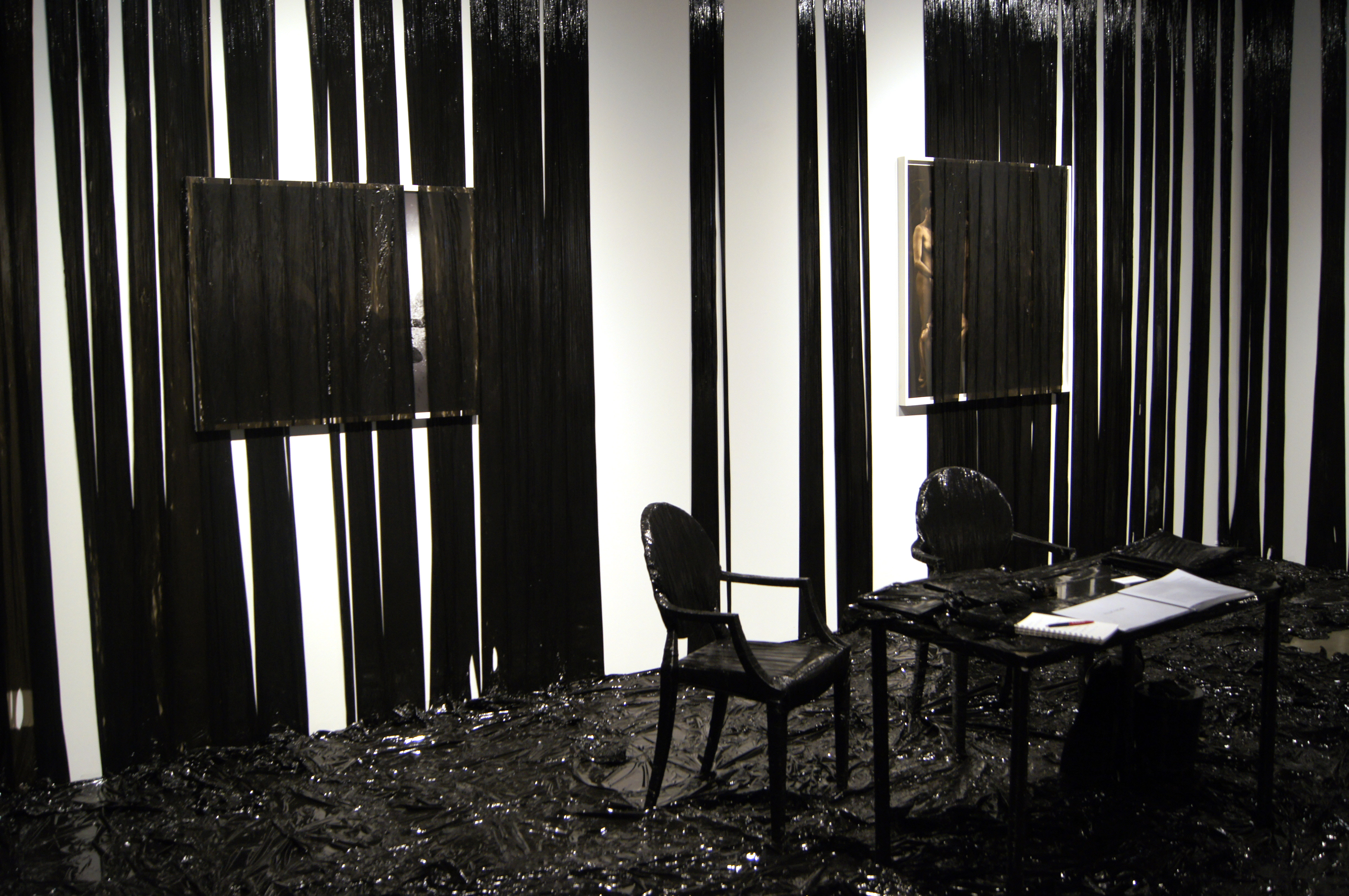 Interview with an artist: Shannon Kringen

Who are you and where are you from? I’m Shannon …

Man Versus… (philosophy except from www.vicerolives.com) Through history humanity has …

”The desolate images of environmental havoc from this video are …