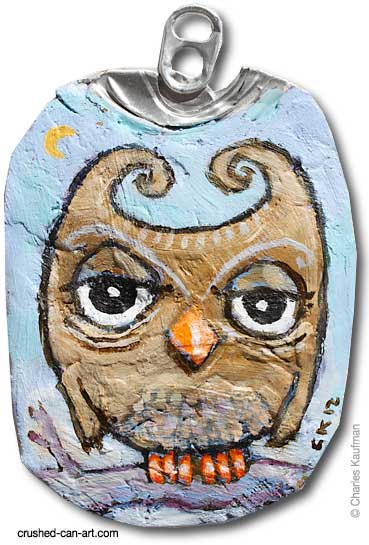 The tiny bird flaps in the grass near me

opens its mouth as if expecting

random acts of maternal kindness from everything

around it, even me. Overhead

watching me with shiny eyes

a look of resolution on its face as if

it’s already decided I am incapable of love. 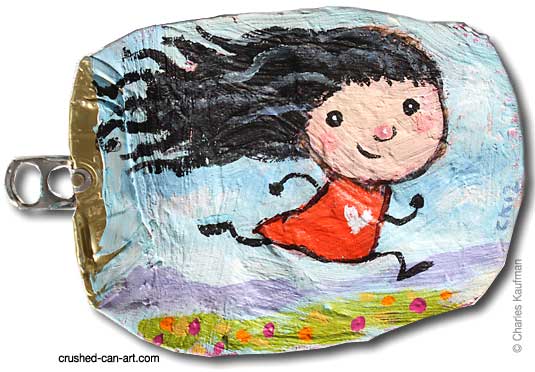 angry at his lack of power, skin broken

under the onslaught of memories, terror and omniscience

when I talk but won’t take me away.

he doesn’t understand me, fingers

moving game pieces intuitively but not

following any rules. I can breathe fine

I am too afraid to understand

too confused to leave. 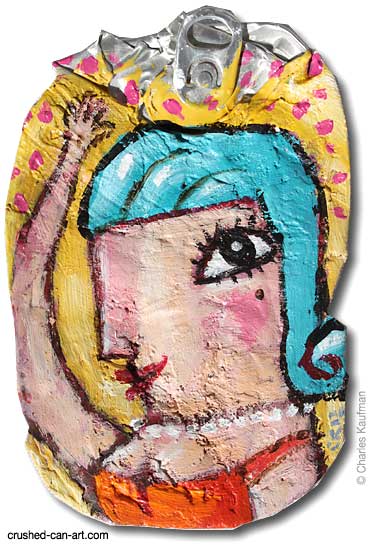 We must not speak ill of the dead. Even if

she was a fucking junkie slut who

beat the shit out of her children

abandoned them for weeks at a time to

some borderline pimp who wanted to show her the good life

or just another junkie who was in the mood to share

we must only speak of her accomplishments,

the good things she did

the charities she worked for

the people whose lives she touched, people that would have been worse off

without her good example and personal strength

because we must not speak ill of the dead, even if

he was a fucking drunk who beat his wife

put her in the hospital so many times

he should have been picked up by the police

who eventually smashed his car

into the back of a minivan full of kids

put their mother halfway through

the front window of the van

we must only speak of the good things he did, the way

even at the last minute

the delicate woodwork he designed for the church

the way he reinvented

we must not speak ill of the dead, even though

if we tell the truth, even if we tell 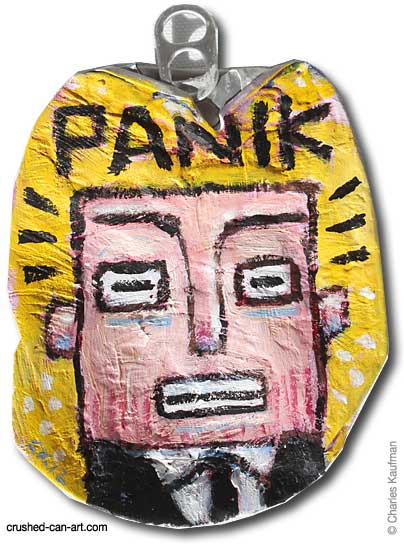 My Faith in Him

He protects me from everything

real, wraps me in bright thoughts

of tomorrow. I burrow my head into his arm

inhale the scent of sweat from the day before—

this is the only thing keeping the world away.

My own dreams are as weak

as the sodden end of a cigarette

fluttering in the rain

useless against vampires and

I will hide here, against this man

wrapped in the sweet warmth of his skin

until all the clouds of black smog

roll away to sunshine, revealing a world

peopled only by friendly unicorns and things 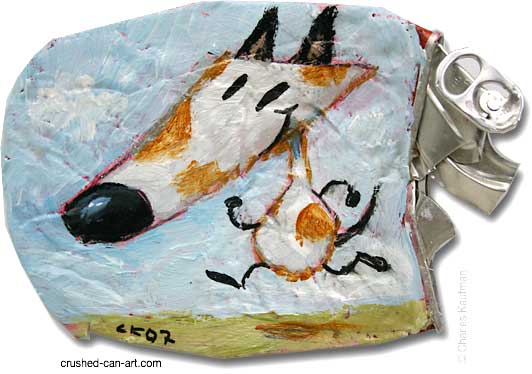 The Disruption This Morning

the seagulls huddled on the beach, pressed together

seeking warmth from each other, the cold

of the corpses unearthed by the storm

was contagious. they swarmed over

the small bodies huddled just beneath the sand

noisy where they landed, brief gaps between white feathers

an arm exposed to the shoulder

a head of close-cropped blond hair.

the firemen came with hoses

the shrieks of angry birds could be heard

all the way down the beach.

THE GUY NEXT TO ME

A moment of pain and the aluminum cane falls from …

Fiction by Haley Fedor  + Art by Phil Trinder By the …