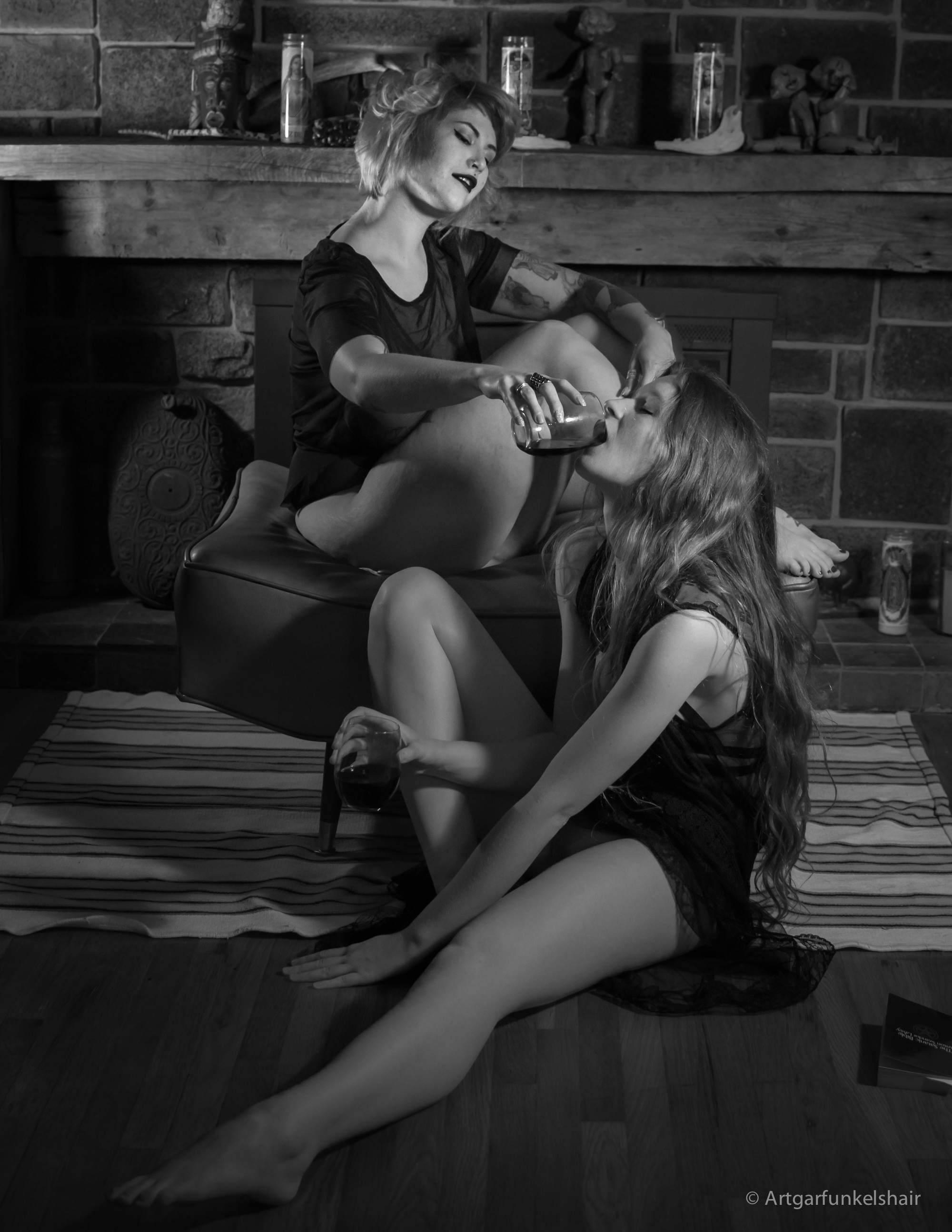 comes into my job

carrying an ass you could happily ride

all the way to fantasyland

she says, goddamned, it’s sticky out there

as she slaps down the mail

and wipes her brow

you know, i say, tomorrow is going to be worse

a sly smile, she rolls her eyes and says

whatever to tomorrow, i’m off from this shit

i have to attend a car safety training

the american workplace is always shoving

that kind of crap down our throats

existence distilled down to make

or maybe it’s because i’ve had five accidents

with the mail truck in two years, she says

but whatever to that too, she says

she hands me the mail

she winks, see you later

i watch her go

that silky hair obsidian in the LED lights

rolling down her stained back

shaking all the way  toward the humid sky

thinking that i better start

watching the streets when i see her

out there in the wild

instead of watching that booty

as it drives recklessly down a dead end street

or through a red light

maybe even looking the wrong way.

WHEN THE DEATH GET CORDED

Poetry by Alisa Velaj ♦ Photography by Maria Lluch Over …

If You Were Mine To Love Forever

Poetry and Art by Marie Cornelio If you were mine …