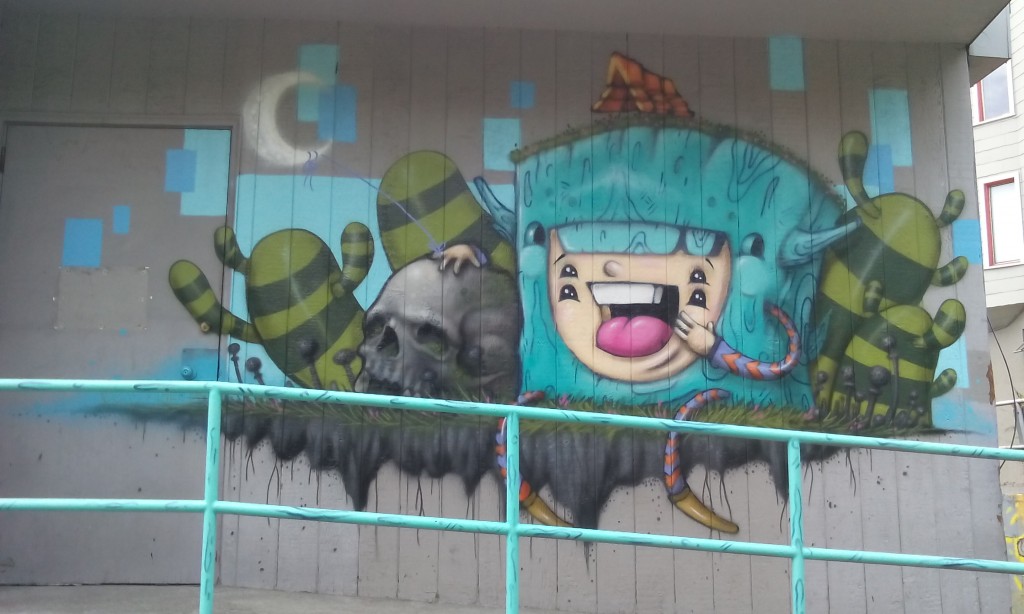 I noticed the recent story about the vandalizing of the medical marijuana shop by police officers. This, of course, just reinforced my belief that hierarchy is the root of all problems in modern society, and in fact has been the cause of most, if not all problems in the history of civilization. When we hand over the power of the many to the few…the few abuse that power..it is, and has always been. The cops abusing their power is just another example. We need to look at the root problem, instead of being reactionary and addressing problems as they inevitably arise. 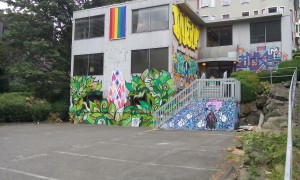 Like most, if not all things in existence are interconnected, and operate on a cause and effect basis. We could mindlessly continue to blame individuals for the inadequacies of our system, organizational patterns, and philosophies. Race, class, nationality, even the gender binary…these are all social constructs…and are strongly perpetuated by capitalism…and certainly don’t slip through the cracks of interconnectedness and cause and effect. To tread back on topic, when you step back and really look at society, now, and throughout history, you will find that it is just one giant struggle for resources…and government/law has been the rich lording over the poor…in many cases the rich being rich because they took most of the resources by force. Look at today’s society. The police, the military, security guards…all of these are enforcers. And their main purpose is to either acquire wealth( resources) or protect it. 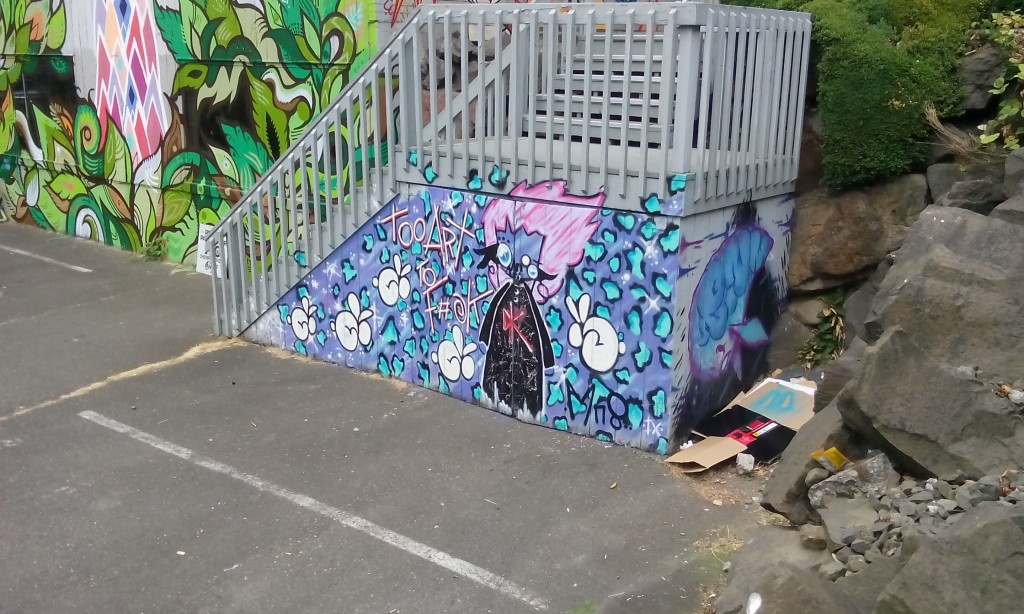 Take away these enforcers and you have revolution, because obviously people naturally want their fair share of the earth’s bounties, or at least enough to survive on. When it comes down to it…all of modern history has been class struggle and class warfare. Race, the gender binary, nationalities…these are all social constructs that were invented with the rise of hierarchy, which is now expressed through capitalism. And like government being the division of people, economics has been nothing more than the division of resources, as I said, most often being unfairly distributed. Law, the tool of government and economics, is nothing but a construct of the powerful, to further their agendas, which most of the time happens to be in fact, amassing more resources for themselves. Law is certainly not guided by justice…nor by any moral code. Slavery was legal because it was profitable. Many disagreed with it, but the powerful insisted, and so they got their way. Again, construct of the powerful. The same can be said today in a society that favors guilty, morally bankrupt rich people, over innocent poor people. Just look to modern legal cases for examples. What is my point? My point is that all of human history…war, government, legal systems, and today, corporations, have all been based off of humanity’s basest instinct….Greed. I do have some positive news though, we can change. Anarchy is essentially unrestrained cooperation, the absence of hierarchy, the presence of equality and justice. If we can all look at ourselves in the mirror, and be honest with ourselves about what we really want, the reality of the system that we live in today, as well as the truth about human history…..we can change….we can evolve our minds and operate on higher instincts, which all humans possess. We see these qualities in people every day. Love, compassion, selflessness, sacrifice, empathy. My question is, if we all possess these very human qualities…and we admire these qualities…why don’t our systems, social organization, and society reflect them? We can do better…….and you want to know anarchy is a threat to? The 1%….when society in a nutshell is just a collection of classes with the ruling class taking in over 99% of all new income, things need to change…Whenever a tragedy befalls us, people seem to attribute it to anarchy, this is a false attribution, simply because the conditions for anarchy do not exist. Anarchy in essence, is without government or governmental systems. We live in a deeply entrenched system, and that is to blame, not anarchy. To blame a political theory and ignoring centuries of deeply rooted institutionalized practice in the form of conditioning is an act of the highest form of ignorance, and perhaps arrogance. The real issue with the world is, that people pay attention more to the perceived threat of anarchy, than to the very real threat of governments

Photography and Story by Mark Venaglia The number of Manhattan Eighties …