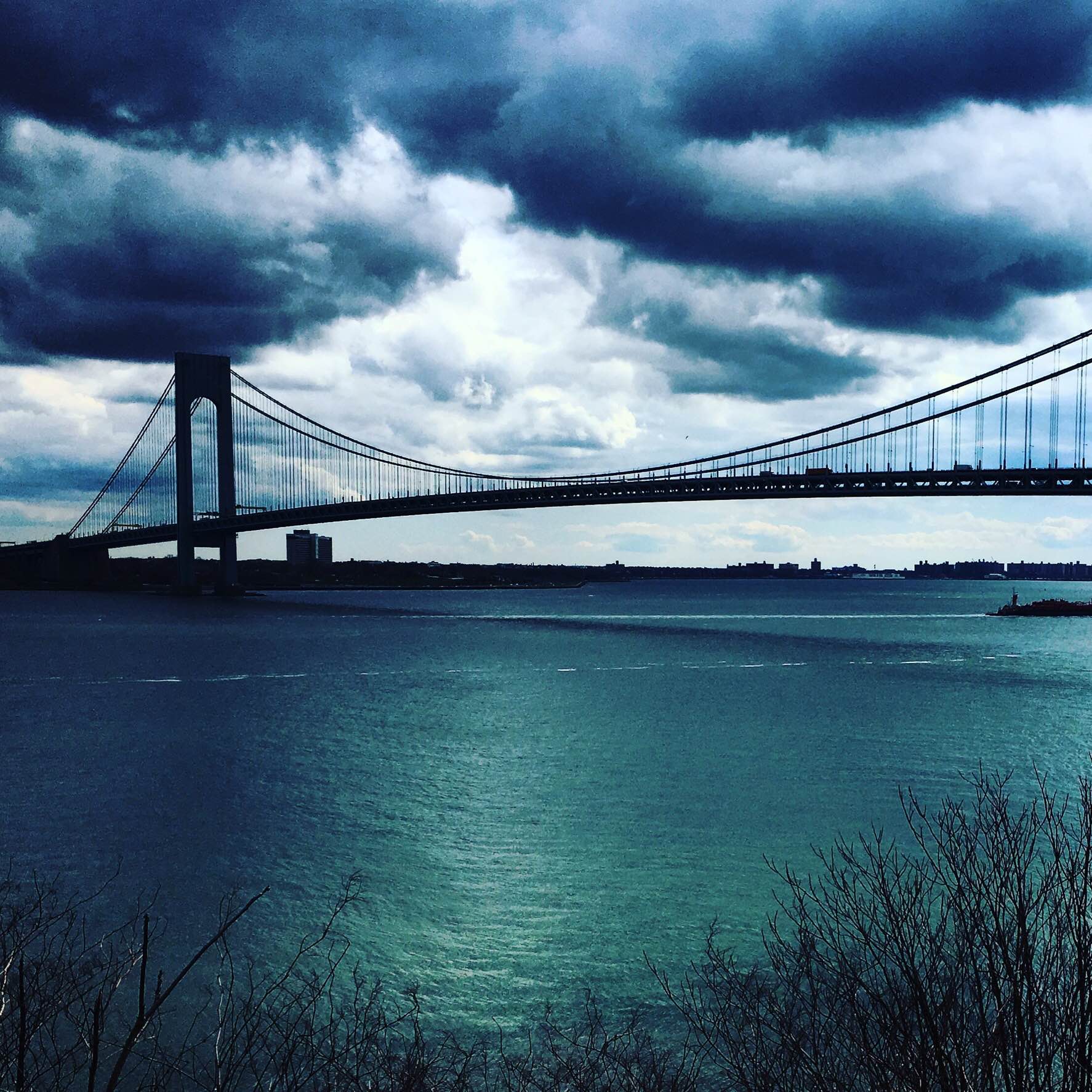 Realizing that the post office machine mailing requires a debit card, which I did not have, I got on the healthy line in order to mail my package over the counter.

Only two clerks. One was handing out a survey form, talking with each customer on the line. On the survey, as well as on the wall, it asked: How Was Your Post Office Experience? Past tense. Another unanswerable question, for a future time.

The woman in front of me said, “If she’d just get behind the counter, we’d have a lot better chance of getting waited on, wouldn’t we?”

The line lengthened, until it was at the door, and curved around the corner inside the building. Tapping. Thinking. About the wheatgrass juice vendor at the Ferry Building who told me one of his relatives developed a new way to sprout fenugreek and daikon radish. He grows his wheatgrass outside, only two days inside a green house. Hmmm. What’s that guy’s name who publishes that journal of fiction for the adventurous? Codrescu? Excellent Corpse? Something like that. Exquisite Corpse. Looking at my box mail, bills, journals, a long letter.

‘You’ve taken a life, that’s what,’ said the voice inside his head, ‘ a child’s life.’ It wasn’t the first time either. He was startled at that thought. He’d killed before, in Vietnam, and more than once. And children too. Had it made it easier when he killed one or two, or five, in a group rather than one lone child? Somehow it had been, even though those Vietnamese hadn’t been soldiers, either, even when it was just villagers caught up in a situation they had absolutely no control over. But still it wasn’t like this.

When the kid’s mother came out of the house, at first she was bewildered at seeing an over-turned Land Rover. Then looking around for the boy, she saw him, she caught a glimpse of the bicycle under the truck. Part of his chest on one side, crushed and foolish looking, was visible when she bent down. She screamed, screamed again, yet he knew that she didn’t understand what she saw. He couldn’t believe it himself. When the ambulance came with the medics she’d already been put in a police cruiser. That was when she started screaming and screaming and screaming, as though if she could protest loudly and long enough, she could turn back time and the event wouldn’t have happened. The boy didn’t lose that much blood, he remembered, just where the roof of The Rover had ripped through his red plaid shirt, or maybe it just blended with the shirt, but he’d have thought the crushing when his truck turned over would have made more of a mess, like those bodies in Nam torn and sometimes shredded, bloody, the parts scattered but sometimes still pulsating with life force. Especially the hearts, he’d noticed, they seemed to miss the boat somehow when the rest of the body had been torn apart, they just kept on with that subdued pulsing and twitching. He’d thrown up when he’d seen that, and he hadn’t been the only one. But here, this bicycle kid, my god, with his mother screaming as though her own heart was trying to explode, to do away with itself. And he didn’t have an excuse for this one, he’d just had four beers and hurried like he always did on his way home when the Rover went too far into the center lane, and then he’d corrected too much. Simple inattention, nothing on purpose. 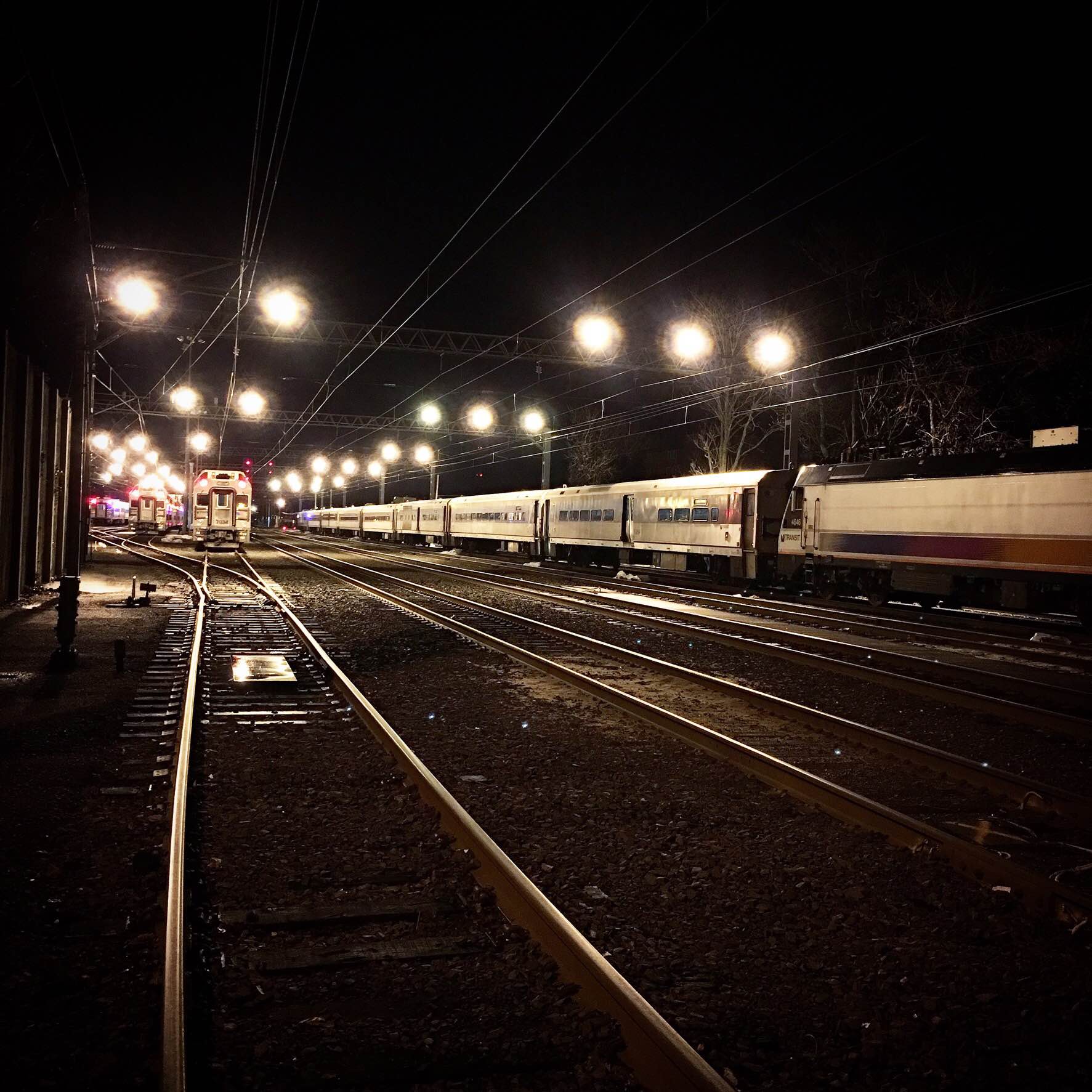 The kid had been sitting on the curb — waiting for his sister to come home from school he’d found out later.

The medic told the mother later at the hospital that her boy had died instantaneously.

And after a week went by, he’d talked to the mother herself , and they’d — ”

I close the journal.

“I’d like to send this package to Florida. Fairview, as it says. Fastest way.”

The clerk takes the package, puts it on the scale, then labels it Priority.

“$10.40,” she says. I pull out my bills, dig in my coat pocket for the change until I’ve matched the spoken amount.

“Thank you. And how many days to get it there?”

“Thanks.” I walk out. I’m completely confident the package will get there in two to four days. Satisfied the two Hawaiian shirts, a black and gray flower pattern on white for my brother, a green and butter-yellow flower pattern for my sister-in-law, will get there in time for their attendance at the Tallahassee symphony — Mahler, and the Grand Canyon Suite by Ferdinand de Graf. They’ve informed me: two times.

(The quoted text is from a small lit journal I got in the mail; unfortunately, I didn’t note the author’s name, and for that I apologize to him. I hope he reads this and writes.) See more stunning photography from Salvatore Cirmi on Instagram 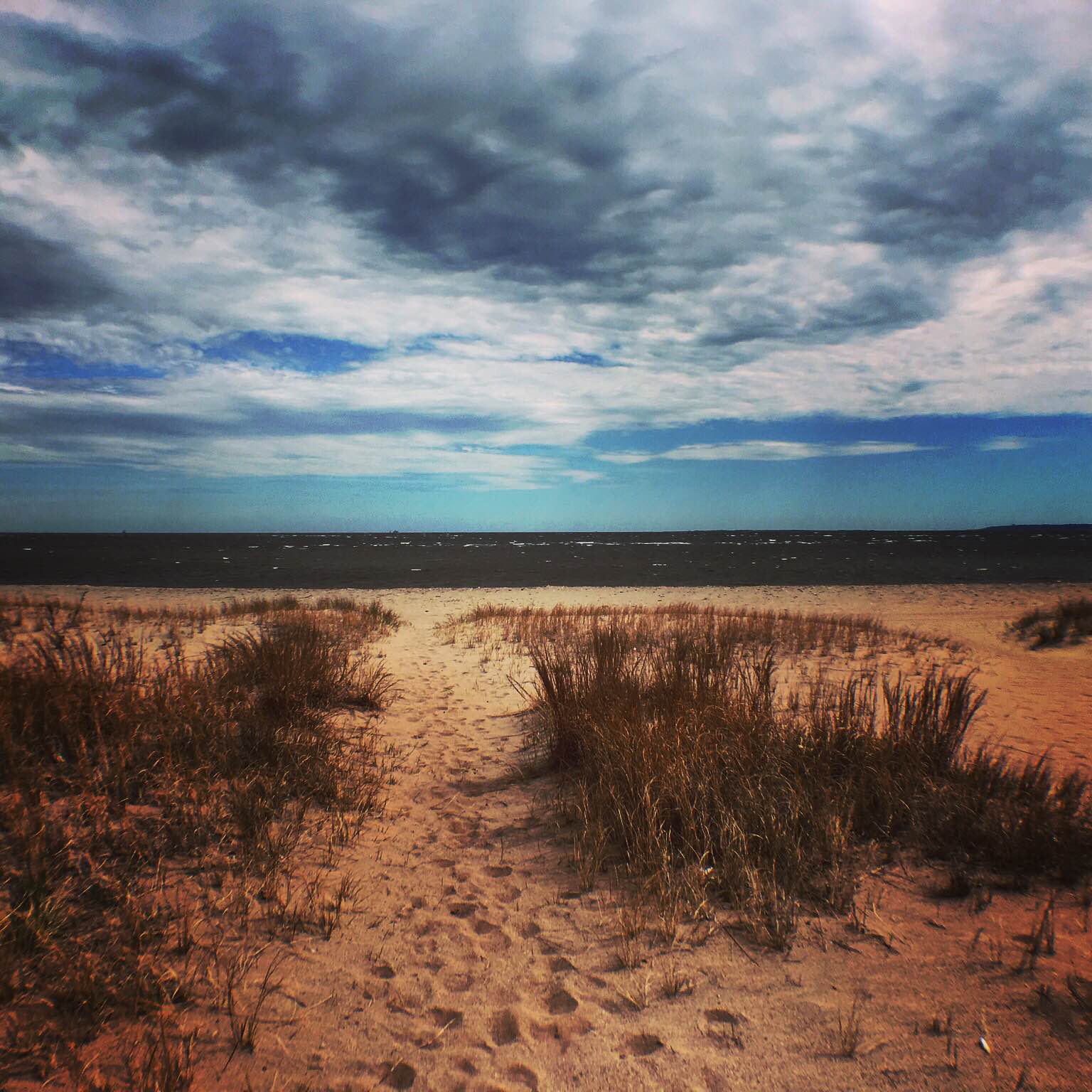 Poetry by Angelica Fuse ° Art by Tony Citelli Leftovers I …

or Why the Winter Wind Howls over Mersey Lake  Little …

Sound of the Black Hound