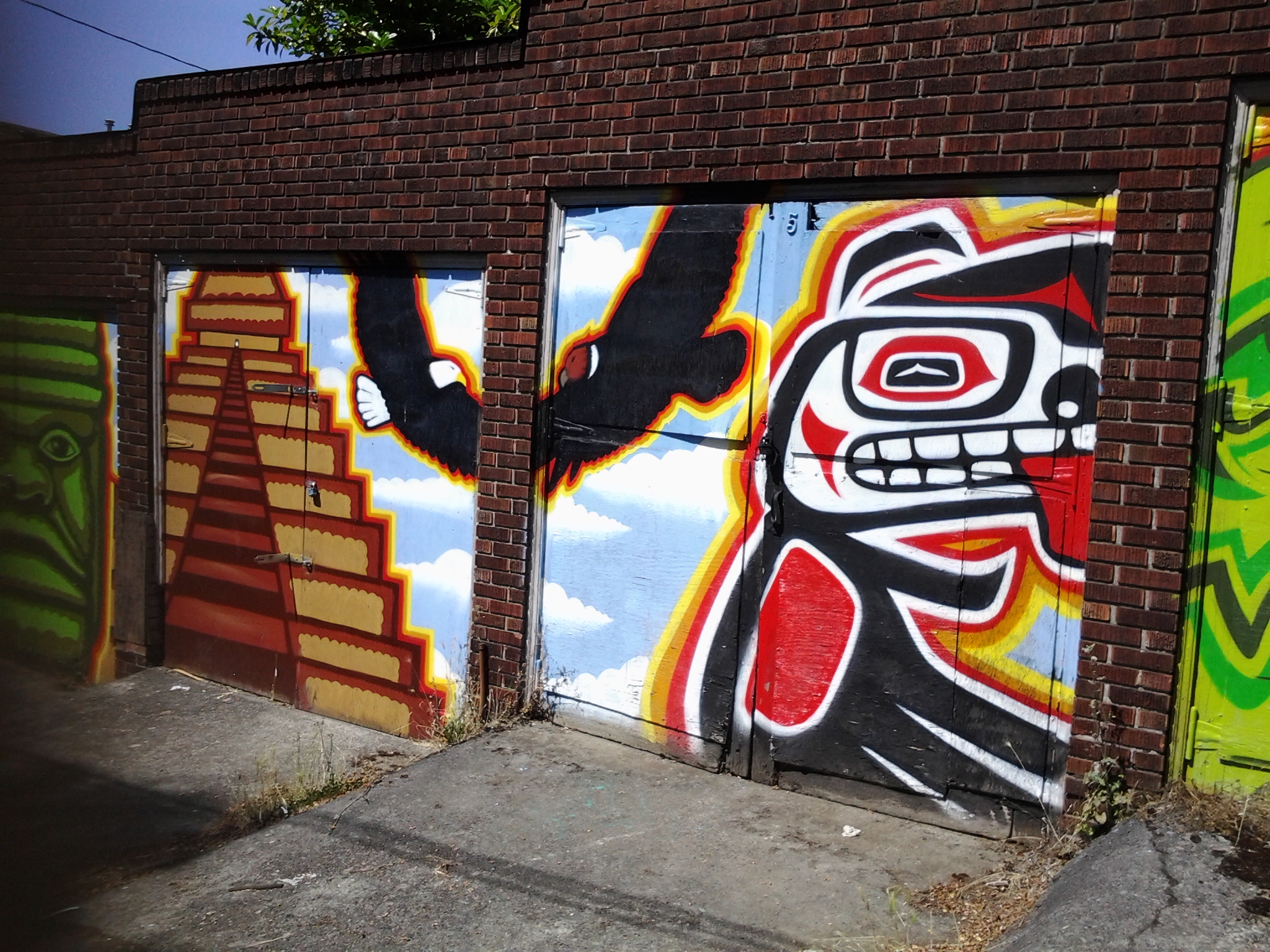 Their walk was lyrical. Two young college students strolling hand in hand across campus. They were coming from one lecture and going to another.

The sun hid behind a batch of clouds. It was afraid to come out, fearing what it may shine its rays on.

He was your typical student type. Shaggy hair, unshaven face with the look of a post modern hippie about him. She was a few inches smaller than him. Her black eyeliner complimented her once black but now faded converse shoes tied loosely on her feet.

No words were exchanged between them. There was no need. Silence provided them with comfort yet their hands were not bound as tight as the tension which hung in the air around them.

Their pace quickened. Then she spoke. ‘I don’t think this can go on for much longer.’ He loosened his flimsy grip on her hand. ‘I’ve been mulling this over as well’ his voice broke. Their hands parted ways. ‘I think maybe we should…..’ she didn’t end her sentence. They stopped outside the lecture hall. They had reached their destination. ‘So this is it’ he compromised. She nodded in agreement. ‘I knew this day would come’ he stated. She nodded again, ‘the end’. A tear streaked down her cheek. A blankness painted over his face.

She entered the lecture hall and took a seat in the front row. He followed far behind and went to the back. Like the planet Pluto he turned cold, distant and alone.

The first month was fun. The second seemed a mundane reality. Three months into the relationship was too much to bear for both of them.

She slunk into her seat erasing what memories of the last few months she had stored in her mind. When the lecture finished they both left not looking at each other. Their walk was mournful.

Lily Murphy is 25 and comes from Cork city, Ireland.

Interview with an artist: Babs Fulton

Interview and Art by Babs Fulton:  Who are you and …

Poetry by Marcus Jones Art by Cindy Press we are …