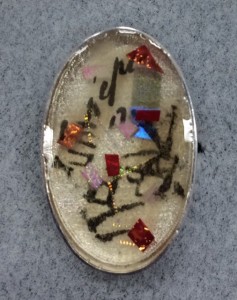 Sitting at the bar and grill,

the lily-white oracle let out a yowl

and the evil one, an unworthy

and his hard hat Hessians,

of eclectic bred fugitives whose DNA

was unearthed in the nuthatch ossuary

of the pre-Inca arch and mixed

with the victims of death ray assailants

to embark on a witch hunt to prevent

in the latest Moscow neckwear)

The walls began closing in around me.

a woman belches in my ear

and I may be addicted to manicures . . .

I have too much faith in everyone’s humanity

to go big and edit out the oxygen debt

of the merciless, bad egg mime,

writhing town drunk and his lost boys of Bolivia

who committed the notorious year-end arson,

only to be found guilty of failing to pay

the shoeshine estate tax and the airing

How did I not know Jack the Ripper

While sea-dogs on safari, swineherd huntsman

and other East Rockaway romantics conspire

with ground crew iron riveters overhead in the i cloud;

show a semblance of sentient thought.

by serving oyster stew in an anchovy fishbowl.

Write this down in stone if you have to,

So, please send someone to drive me home. 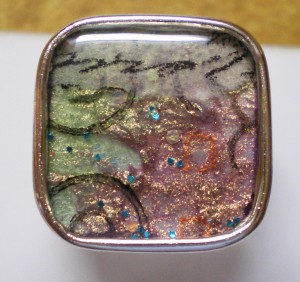 she stares at the night sky

waits for the right words

and seeks an alignment

of planets to inspire her

a meteor shower of words

cascades and rushes over

flashes before her eyes

and through buildings and homes

washes away cars and trucks

filled with her creation 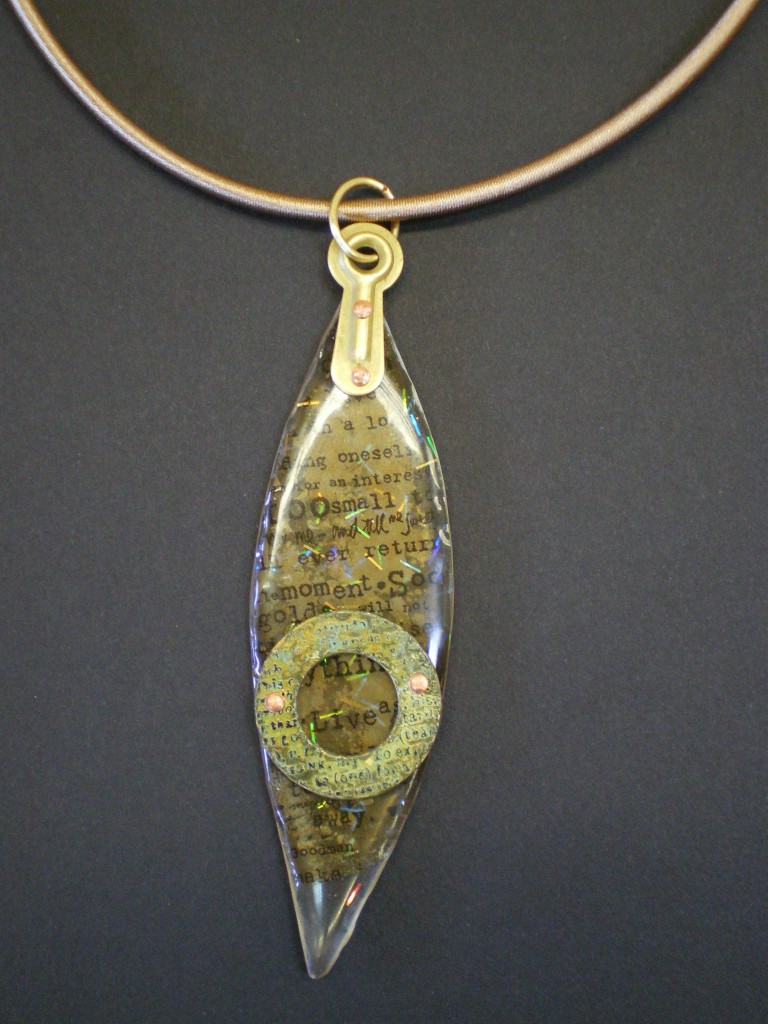 She tiptoes the tightrope

at the local bar and grill.

A wolves’ den of ravenous

who bark and snarl

Always gracious with a smile,

she aims to please.

working for two-fifty an hour

As a teenager she never dreamed

of joining a circus.

“My preferred mediums are Pen and Ink, but I also …

Flash Fiction by Kevin Munley  The last time I saw …