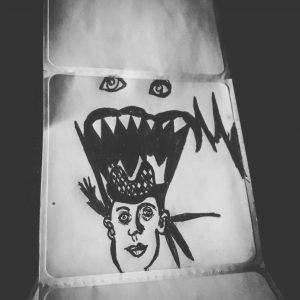 Walking out into the light for the first time in twenty-seven years
For the first time in this town that has apparently been home for the last eight or so years
And the thing that immediately hits home is the madness
The madness of the people who live in this place and how I nearly became one of them
From the guy standing outside a house on Lower Rock who stopped me only to mutter
‘I… I… five…’
I looked him in the eye and was immediately aware of the vacant stare that came back
‘Take care mate,’ I said as I walked off only to hear him shuffling off after me up the road
But even in my ridiculous state I lost him pretty quick even if I knew he was basically harmless

CRISIS AT THE HOUSING OFFICE

She sat on the floor, partly protesting and probably
For a bit of a rest after her night dreaming of
Being six feet under as then she wouldn’t have to
Live like this. The guards grab her arms and lift
Her up just to move her on out and as she screams
One final bellow, “I’d be better off dead!” I sit back and
Hope she doesn’t get her predicted demise. 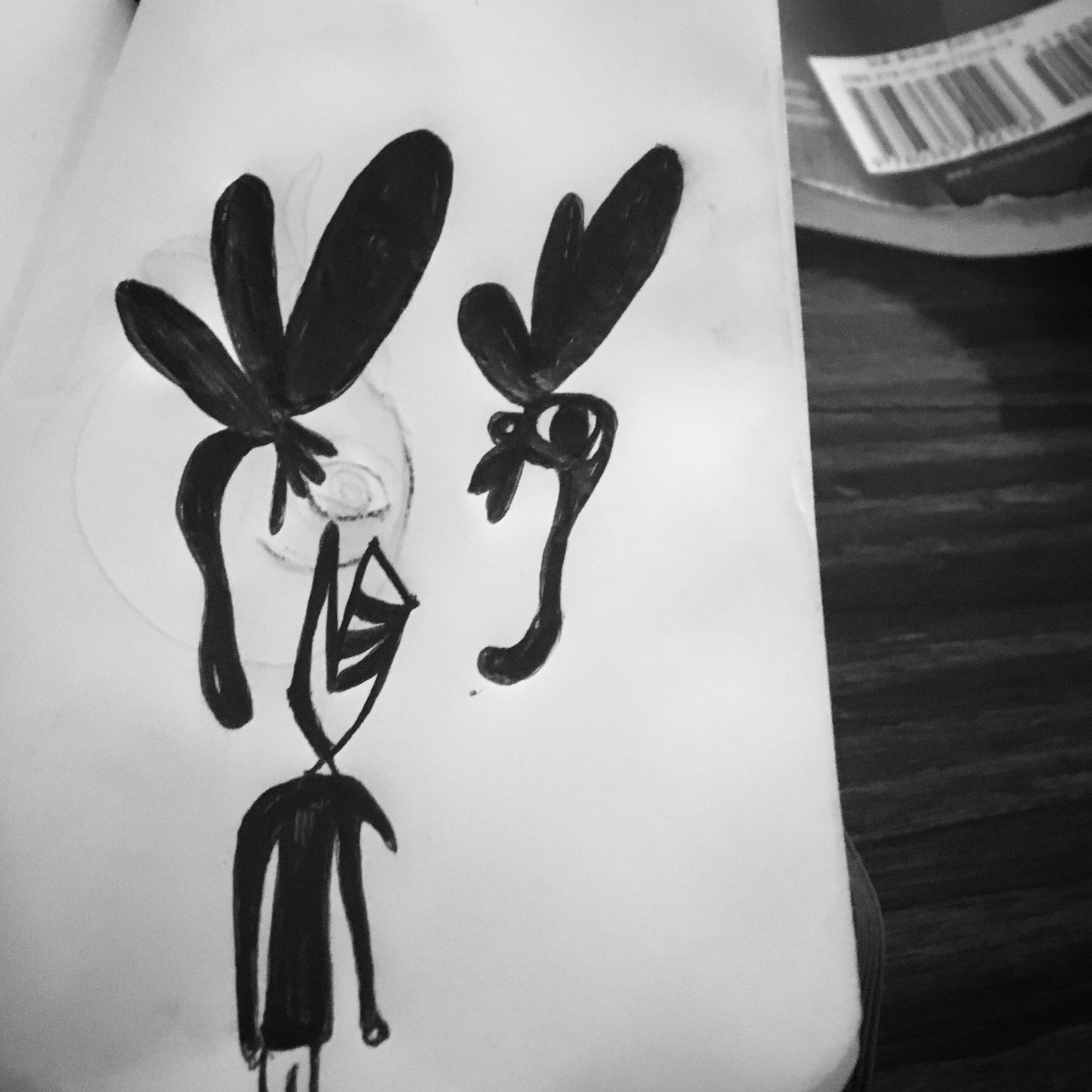 When people are scared for their life
They tend to do as they are told
Worry about the fundamentalists
Get angry about the benefit scroungers
And ignore the fact our glorious leaders are giving themselves an 11% pay rise
Whilst me, at my job, I got 15p an hour more
And of course still need benefits to keep a roof over my head
But tell me how when the country is fucked how can all this be my fault?

Fear is the key; be afraid of what is different to you
And don’t trust anyone who is different to you
Read the Daily Mail and forget when they called to support Adolf before WW2
Look at the tits on page 3 of The Sun and in May don’t forget to vote for who they say
They just want you to do what they tell you to do
Work hard for long hours for the family back home
The home which is costing you more money than you can even comprehend
But whatever you do don’t question the free-market ideology because if you do you may well be seen as being different to them 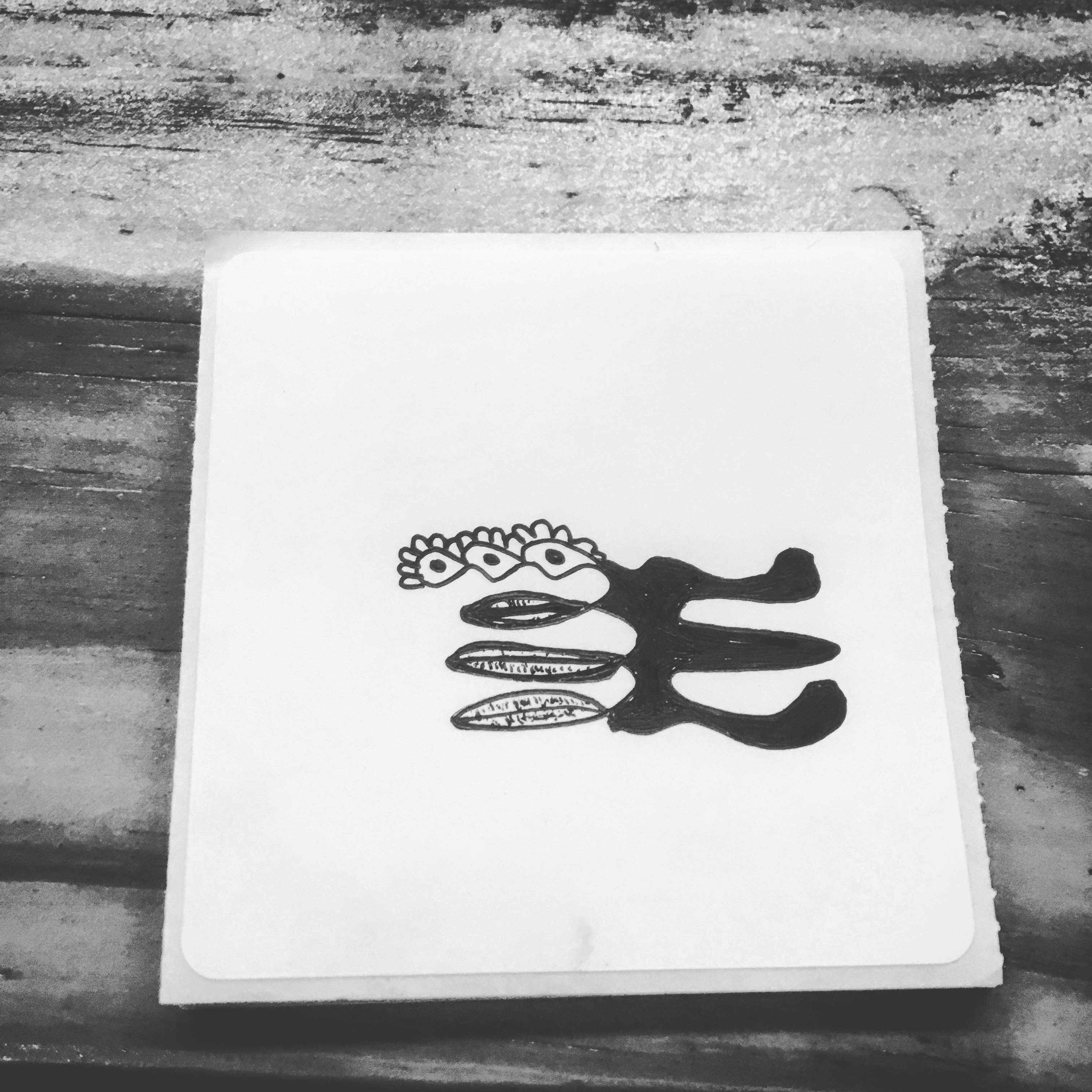 We walked down to the beach and the first thing I saw on surveying the scene was a pub
A big sprawling green mass of a mess that suggested inside could well lay adventure ahead
After smoking a nice big one sat down on the beach we uneasily got to our feet white widowed to our peak
Staggering over pebbles towards the mess, our refuge lay ahead; we headed on in pass some old bikers
Who were stood out the front smoking their Marlboro red tabs of death as we walked on in
The room was a mass of black; walls, posters, flags and the like; Manowar one of the screamed which made me laugh
Behind the bar stood a young woman and in the corner were a few characterful faces that looked like they’d been here forever
We walked to the bar and ordered some beer, three pints for a tenner, fuck home I think I’ll have to move here
Finding a table on which to rest we tucked into our beer as an old geezer selected The Eagles on the pubs’ jukebox
As he finally selected his half-dozen selections we moved over to make our picks
Some great punk rock, some rock classics and some real weird shit; it almost seemed like perfection as we made some top selections
Moving back to our table I look up to see the old geezer clicking his fingers and banging his head to the teenage lobotomy
The Ramones plough through; the pub is full of joy and I immediately feel at home
Making me feel strangely comfortable as I rarely do at any pub in my town where people are too crippled to unleash from their cool, stoical hipster facade
Then I sit back and dream of what it must be like on a weekend night and all I can think is I’ve got to get back here sometime somehow. 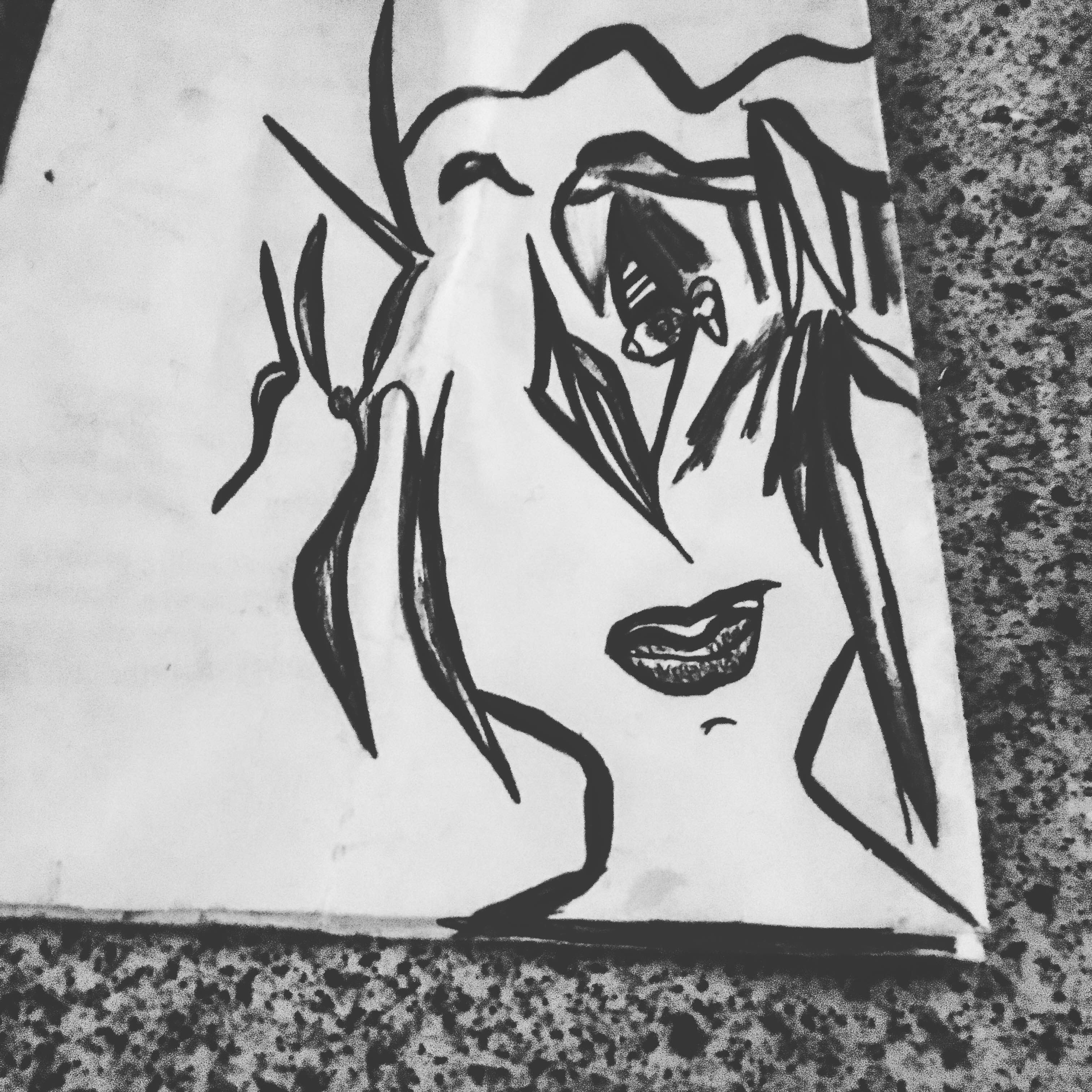 It was only meant to be a quiet drink on a Thursday night but in this life with these girls that kind of thing just don’t happen
We started in early to get the most of the so-called happy hour and the people came and went but there we remained drinking
Doing that thing we love so much it’ll eventually be the death of us all
Once the two-hour happy prices shot up our drinking slowed down until we got to that point when it became a struggle to even make it to the bar
Then another friend came in the door and I noticed my beer was nearing its end
So up I got and offered to get some drinks and when I got to the bar I couldn’t believe my ears
After asking for a generic lager of no particular brand the barmaid told me I could get one for free
I stood, poised with a note in my hand and when it was delivered I almost felt compelled to hand it over
But when she turned and walked to help another customer I turned, walked back and spread those magic words…
FREE BEER at the bar, I was so full of joy at the prospect of all that FREE BEER
That I drank it down hating its taste but revelling in the fact that it was glorious and free, free bloody beer!

The fight for our rivers, mountains and forests

Interview with an Artist: Jacob Schulz