When I strut between the mahogany walls
of Easy Money Loans, I flirt with jaded
Ada, but I don’t grope her. I call her
Darling, ask if she’s reconsidered
my rendezvous request, and she kidnaps
my eyes, thanks me for the offer
with a grin and bleached-blonde
headshakes of affection. I hand her
a ticket, she hobbles through the maroon
velvet curtains to fetch the Shakespeare
folio wrapped in muslin I pawned last
Monday to indulge my lottery habit,
and I buy it back for a hundred bucks.
Cash. That’s what I won last week,
I admit, but who argues with Lady
Luck when she tongues you? I might
convince myself to give this masterpiece
another encore with Ada, because
my truck is gonna need a carb,
but it’s a good thing I’m the genius
luminary with the hack-and-hock crowd.
It’s my favorite audience: I can recite
any Bard passage they request, I argue
with the smartest scholars and convince
them King Lear didn’t have daughters.
Ada loves me when I’m Falstaff
and propose to her in a fatman’s
chuckle-voice. She feeds my ego
with an extra twenty and adores
me so much she’s convinced I have
a talent for conning anybody who
staggers in here to play our fifty
dollar pea-in-the-shell game.
Hell, I even steal from her when I’m
in the mood, and that’s almost always. 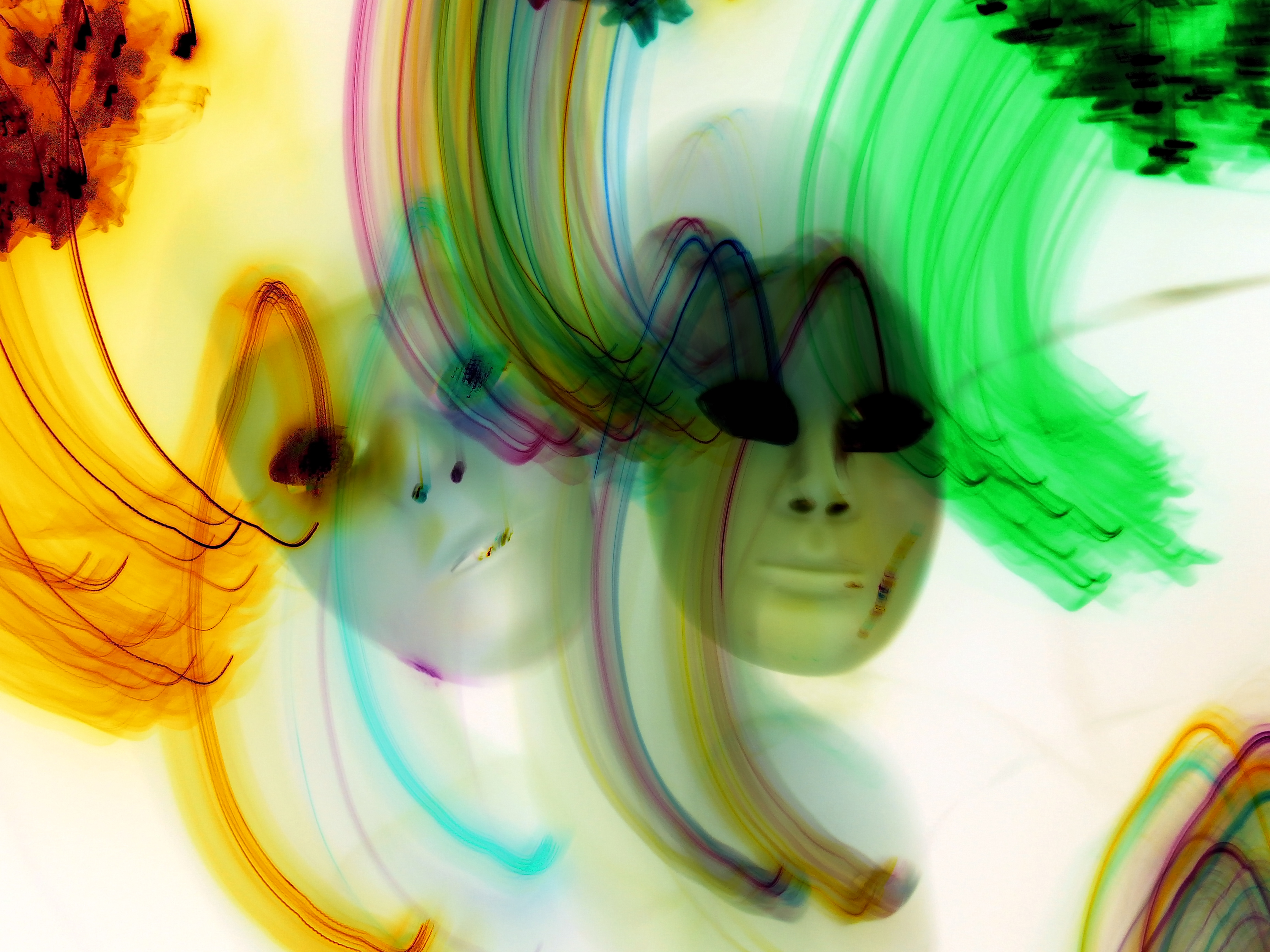 I’m sorry I never apologize.
I watched Love Story too many times
before we met when you were a girl.
John Wayne was my hero,
and I was his pilgrim.
I’ve listened to scores of celebrities
yank feet from stupid mouths with apologies.
I’ve stolen a warehouse of original, great lines
from your letters, but I offer no mea culpa.
I’ve uttered more lies to you than Pinocchio’s clone.
I recited “Hiawatha” in the third grade.
Stole a hundred dollar bill from Elvis’ pink Caddy.
Crawled down Clinton’s sax when he played for Arsenio.
He couldn’t play diddly so I was the dash of pepper in his art.
I hitchhiked to Arizona chasing a woman and wound up kidnapped
by five Indians in a beat-to-shit Pontiac.
I fucked Miss America back in the day of anything goes.
I’m the spy who loved your mother when she played a Bond Girl.
I disappeared when you popped out of her stadium.
I was a Harvey Wallbanger meek in the last throes of the shakes.
I don’t apologize for that yellow streak of narcissism.
I don’t apologize for my gauche language.
I don’t apologize for something I meant when I said it.
But please accept this apology
for never saying I’m sorry. 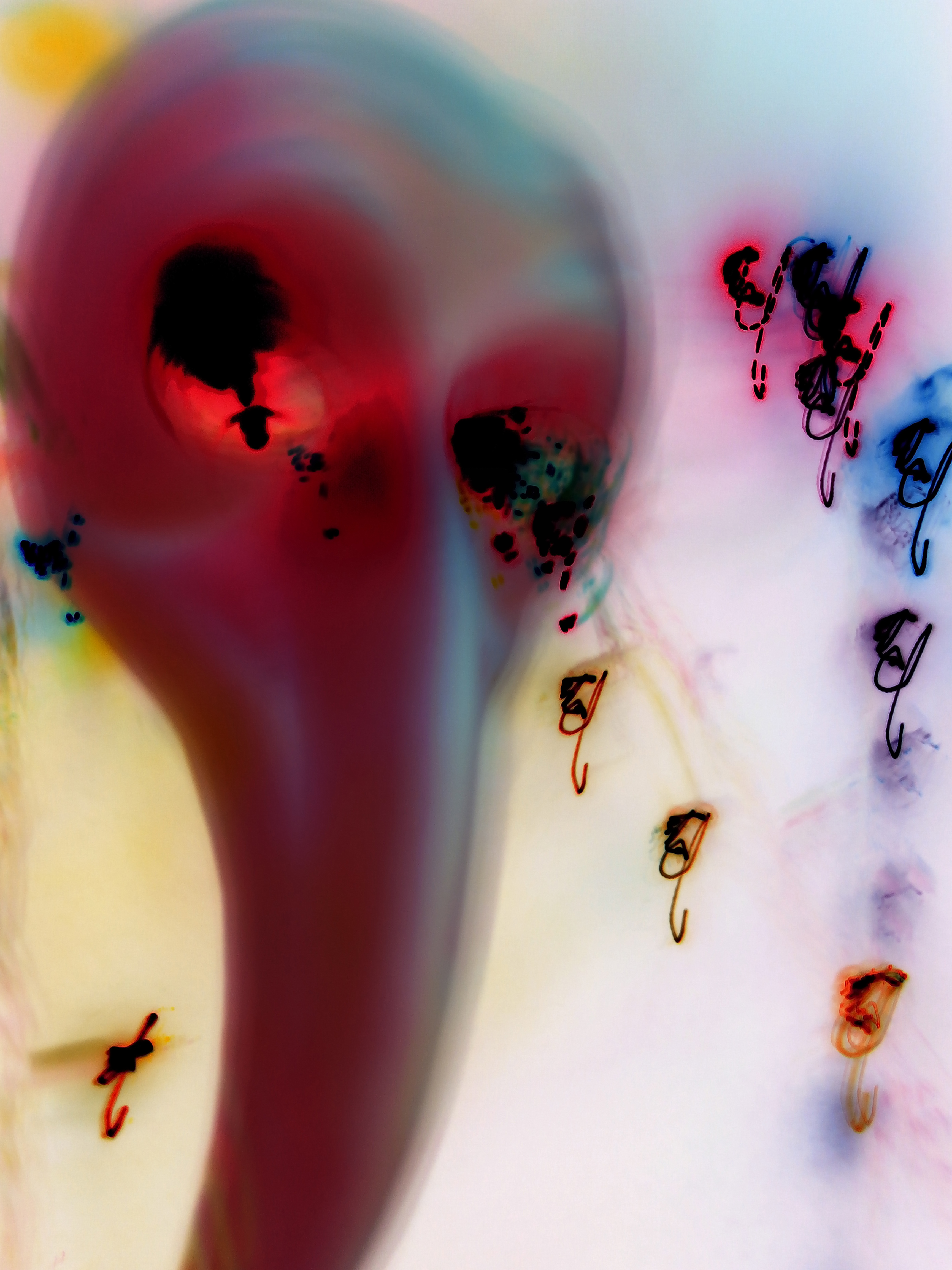 YOU ONLY NEED TO SAY YES

Blame, dismiss, pardon me.
Cherish me, marry me, promise we’ll
leave after the drought, after orphans
are adopted like swans in summer.
We’ll depart the moors, sail
for the land of flutes and fire,
the baby will arrive, we’ll sleep
without fear of brutes or buzzards.
Yes, I killed them, but you’ll forgive
that and wear an apron over your
plaid blouse, I’ll store my warrior’s
weapons so our lives will be a fable
without cloaks, witches, and enemies.
I’ll tear ivy from the walls,
sweep the broom over the dirt floors,
snakes won’t hiss, and I’ll tuck
in the children as my heart throbs.
Then I’ll ask you to stitch the old
bullet holes in my fedora, and at that
moment we’ll gaze out the window
past the rhubarb pie on the ledge,
feel the embers warm us like a long
drink of rum, and watch the purple
and golden sun rise once again. 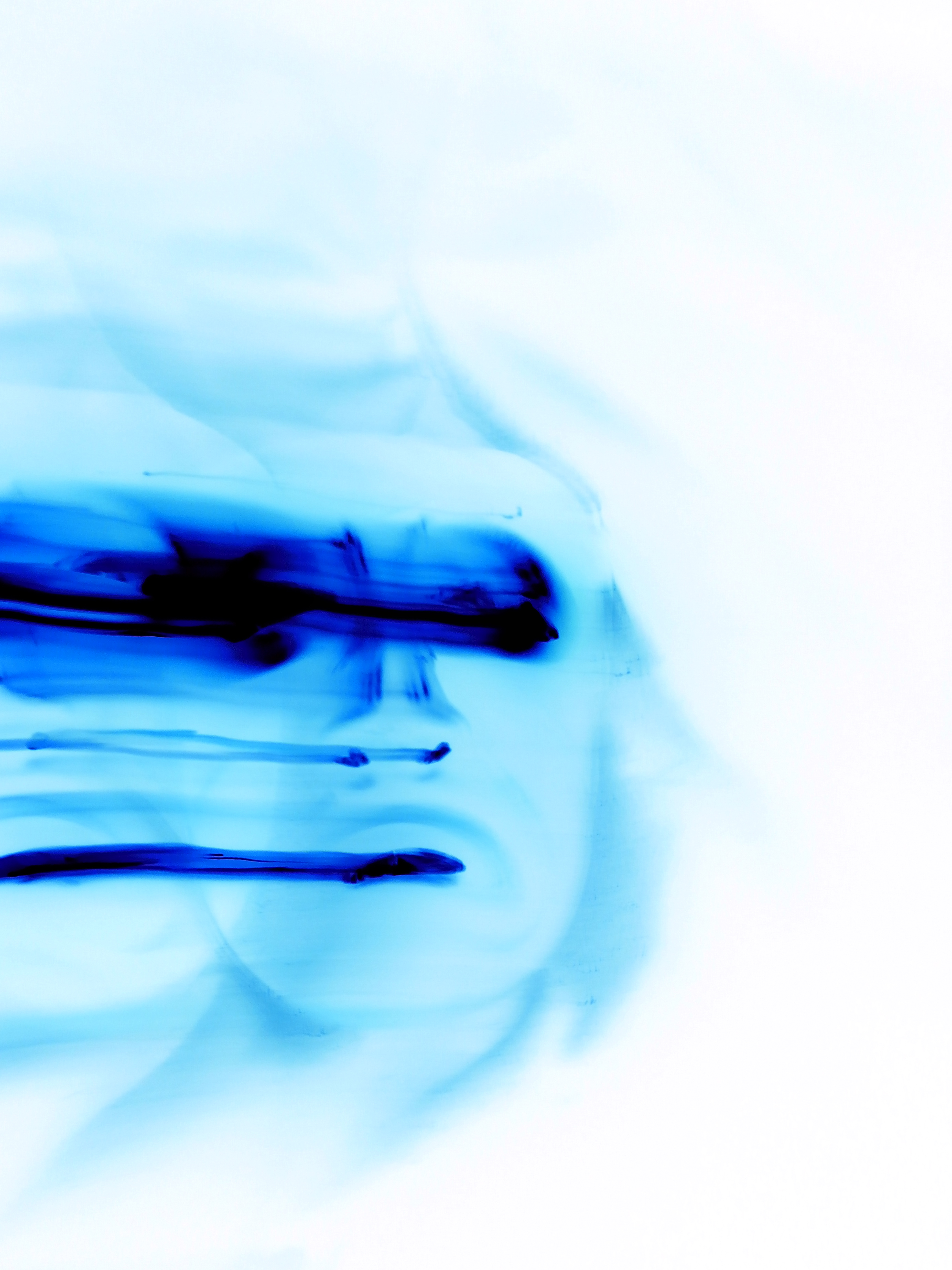 WAITING FOR THE RAIN

In the country, where butterflies
and dragonflies rest in our hair,
and the manes of horses spread
in the wind, we amble–yes,
amble–away from the smell
of an English roast baking inside
our lodge, and I thank you for your
presence, Swan, my tall allure
of flesh and spirit: you know that
I’m a lover, not a killer, as your
belly lies flat on the grass, as you,
wearing nothing but a turquoise
bracelet and a blue scarf around
your long neck, hear the ravens
cry and we both watch goats grimace
at our abandon. Swan, storm clouds
decorate the sky with their gray
paint, but the day is not one
of doom–the lice and locusts
are gone, and I follow you, dogs
barking, snakes hissing, and we
smell the fragrance in the cabin,
laugh and gaze out the window,
waiting for the rain to baffle
us with its lack of cheer.

David Spicer has had poems in Mad Swirl, Reed Magazine, Slim Volume, The Laughing Dog, In Between Hangovers, The American Poetry Review, Easy Street, Ploughshares, Bad Acid Laboratories, Inc., Dead Snakes, and in A Galaxy of Starfish: An Anthology of Modern Surrealism (Salo Press, 2016). He has been nominated for a Pushcart, is the author of one full-length collection of poems and four chapbooks, and is the former editor of Raccoon, Outlaw, and Ion Books. He lives in Memphis, Tennessee.

Poetry by Don Beukes and Art by Casper de Vries  …

The 2016 Seattle Art Fair Reports a Successful Second Year with 18,000 Visitors in Attendance